Well look at that, it's been another two years already. Yikes.

E3 is around the corner and it is a possibility that we will attend, but just like PAX South, who really knows.

Angels That Kill should get its final update here soon and then we can focus on improving Slave RPG a bit more until the announcement of the next one.

I really want to make a multiplayer game.

Thank you guys for all of the support, and have a baller day! 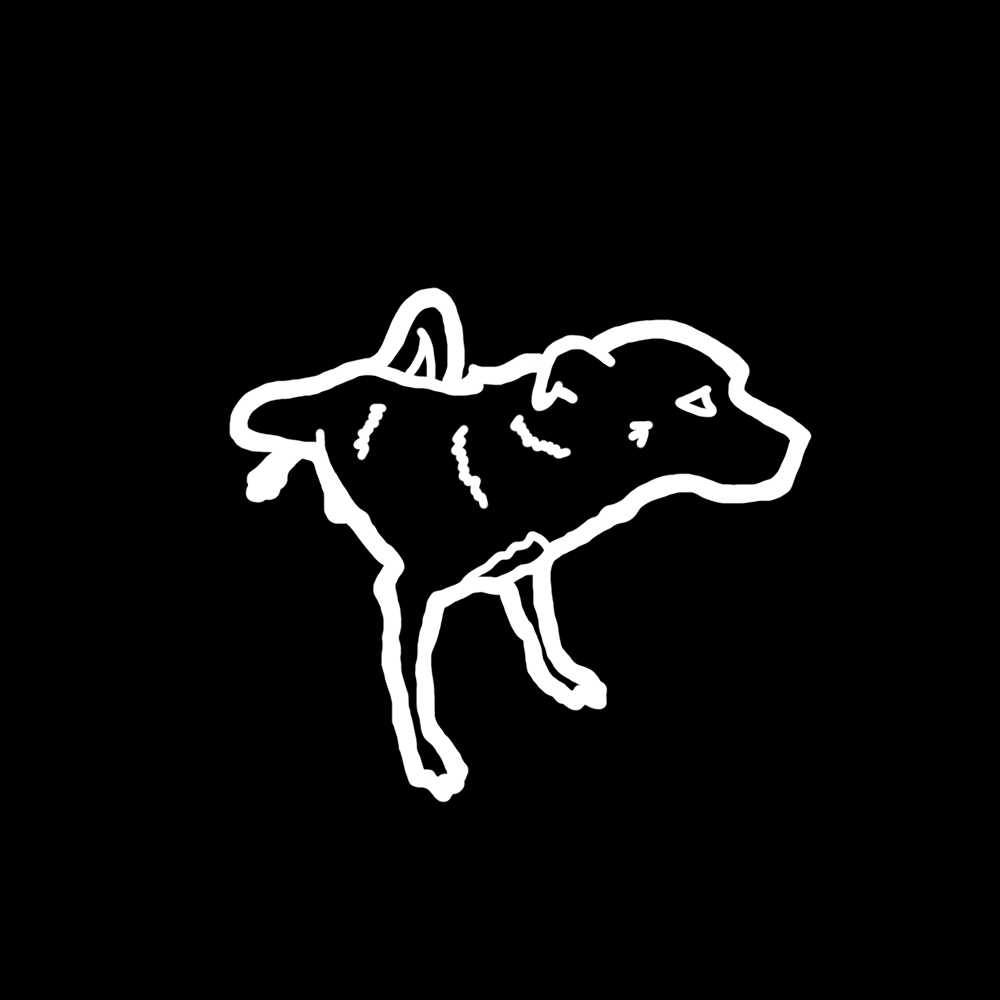 This is a group for all people who love or grew up with these 5th gen games. the 5th gen is also known as the 32-64 bit era and is the time of the atari...

This is a group for everyone who lives 16 bit games, the 16 bit era is known for being the end of the side scroling era and the begining of 3d with games...

Heya! Thanks for the friend request :) If you need anything, feel free to pass a PM.