Slave RPG is a role playing game that takes aspects of classic CRPGs and presents them in a familiar yet modern way. It is a dystopian game that finds the player under the control of an aggressive militia in a distant future, where the housing market crash had a much larger effect on the world.

You are a slave and you will need to find ways to make money to escape debt bondage, in order to return to living a normal life. Along your journey, you could possibly gain workers of your own to financially ensure your future. However, you may also find fame and fortune fighting in the district arena. The choice is ultimately yours.

Thanks for voting and helping Slave RPG on it's quest to become the 2022 Indie of the Year. You are now in with a chance to score some free games. Help this game secure more votes by embedding the widget (or link) we have included below on your favorite sites.

The last (hopefully) update for our role playing game Slave RPG is out now and features additional improvements to overall playability as well as including some much needed balancing and quality of life changes. 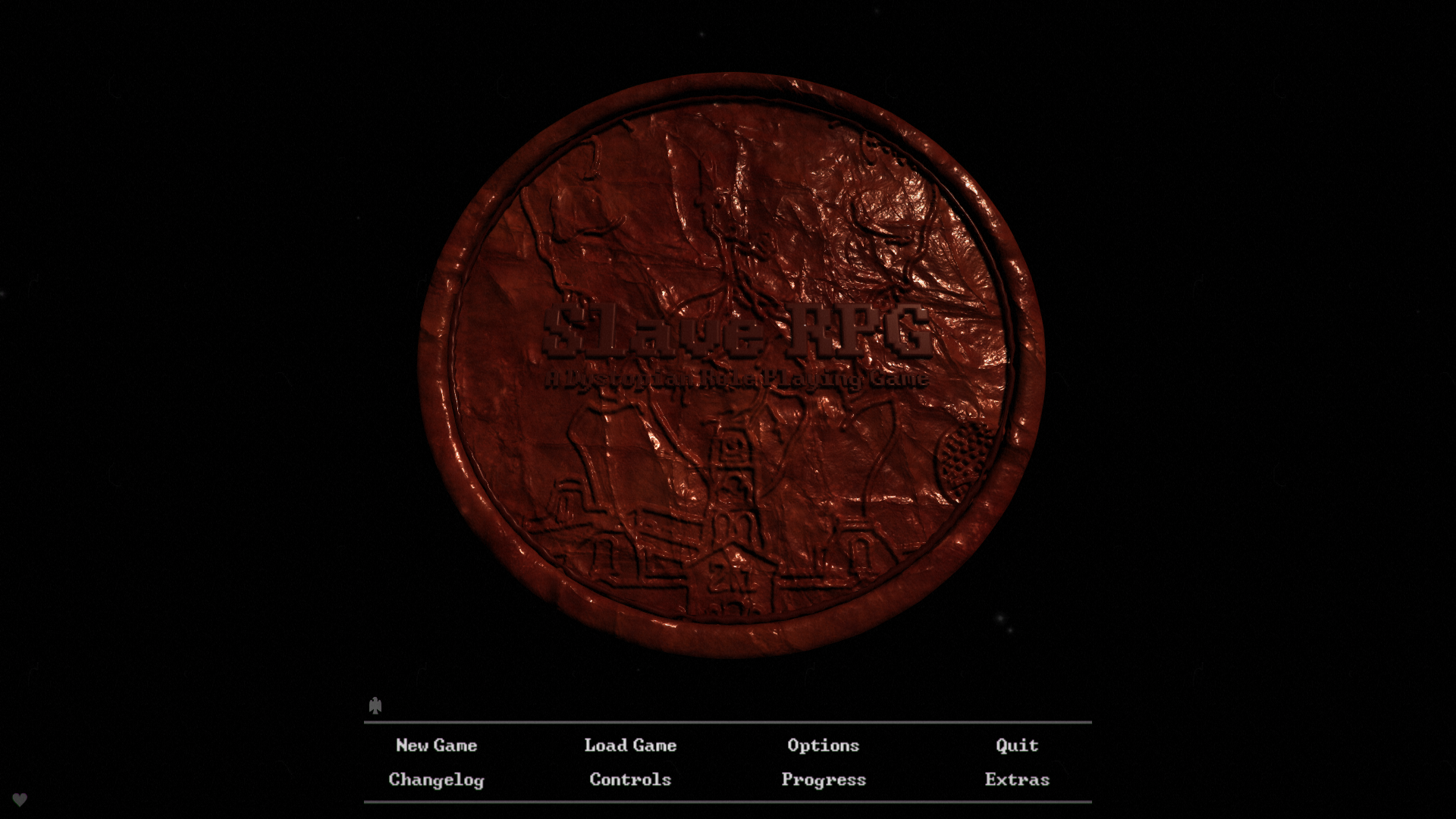 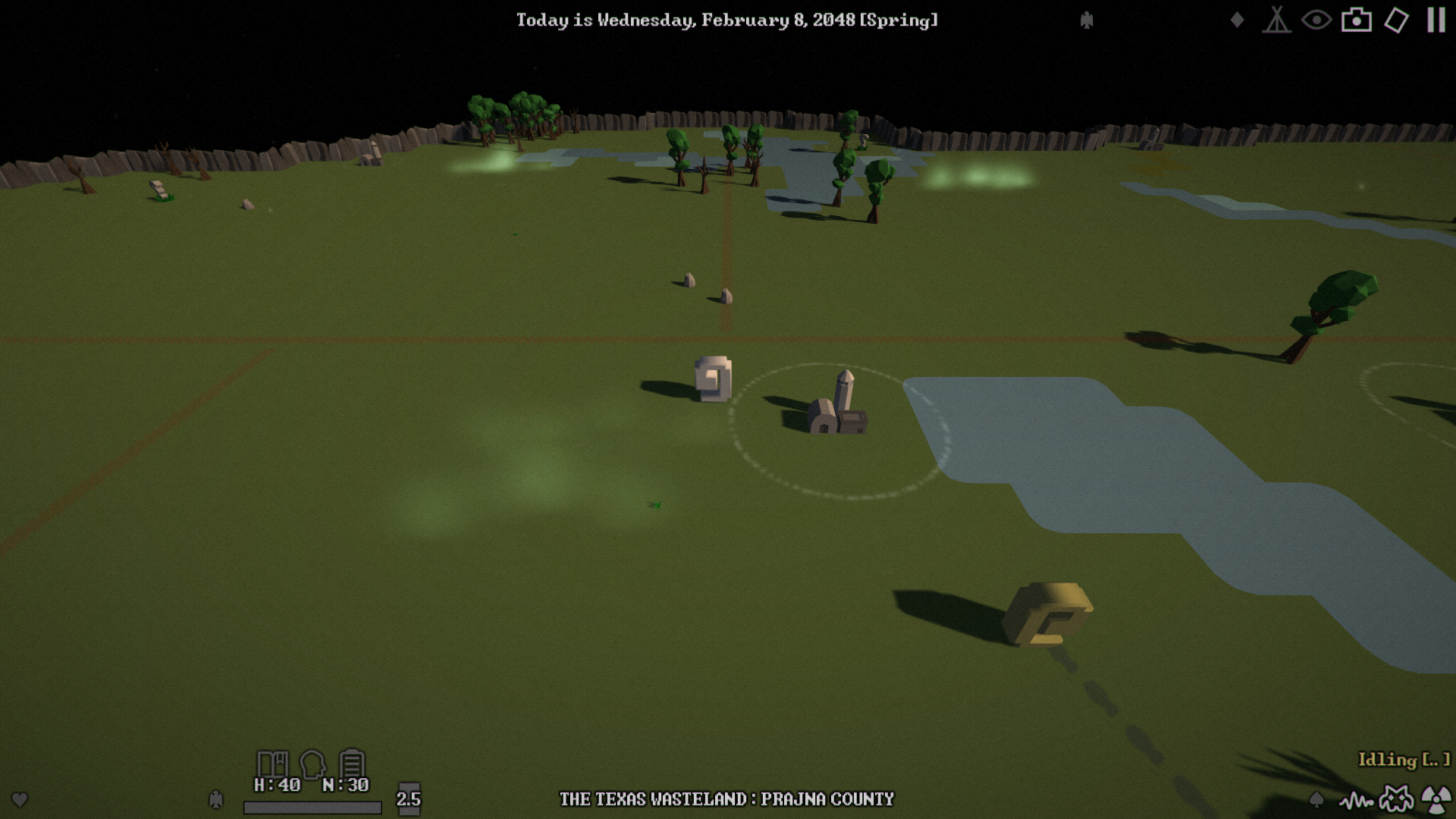 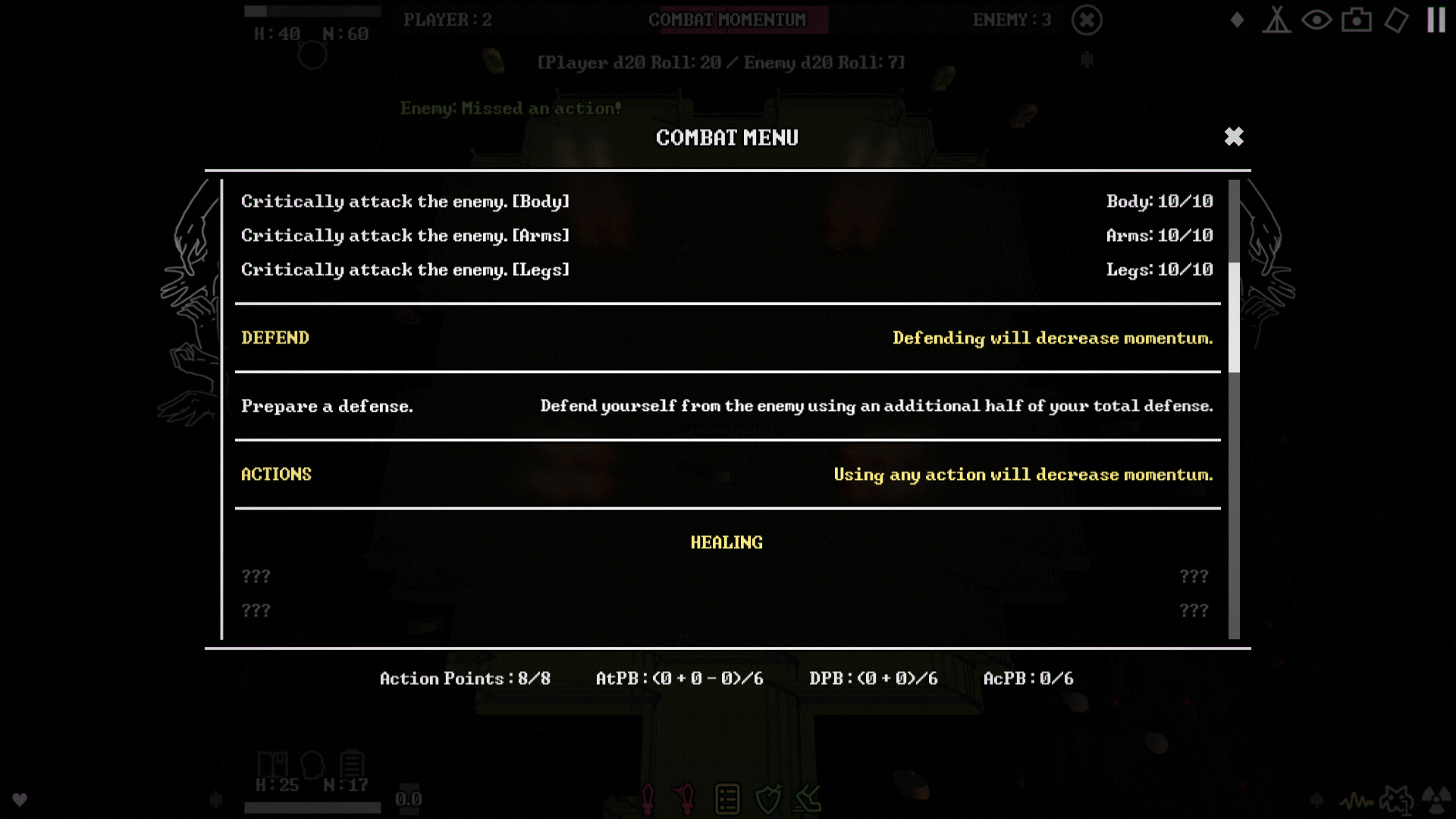 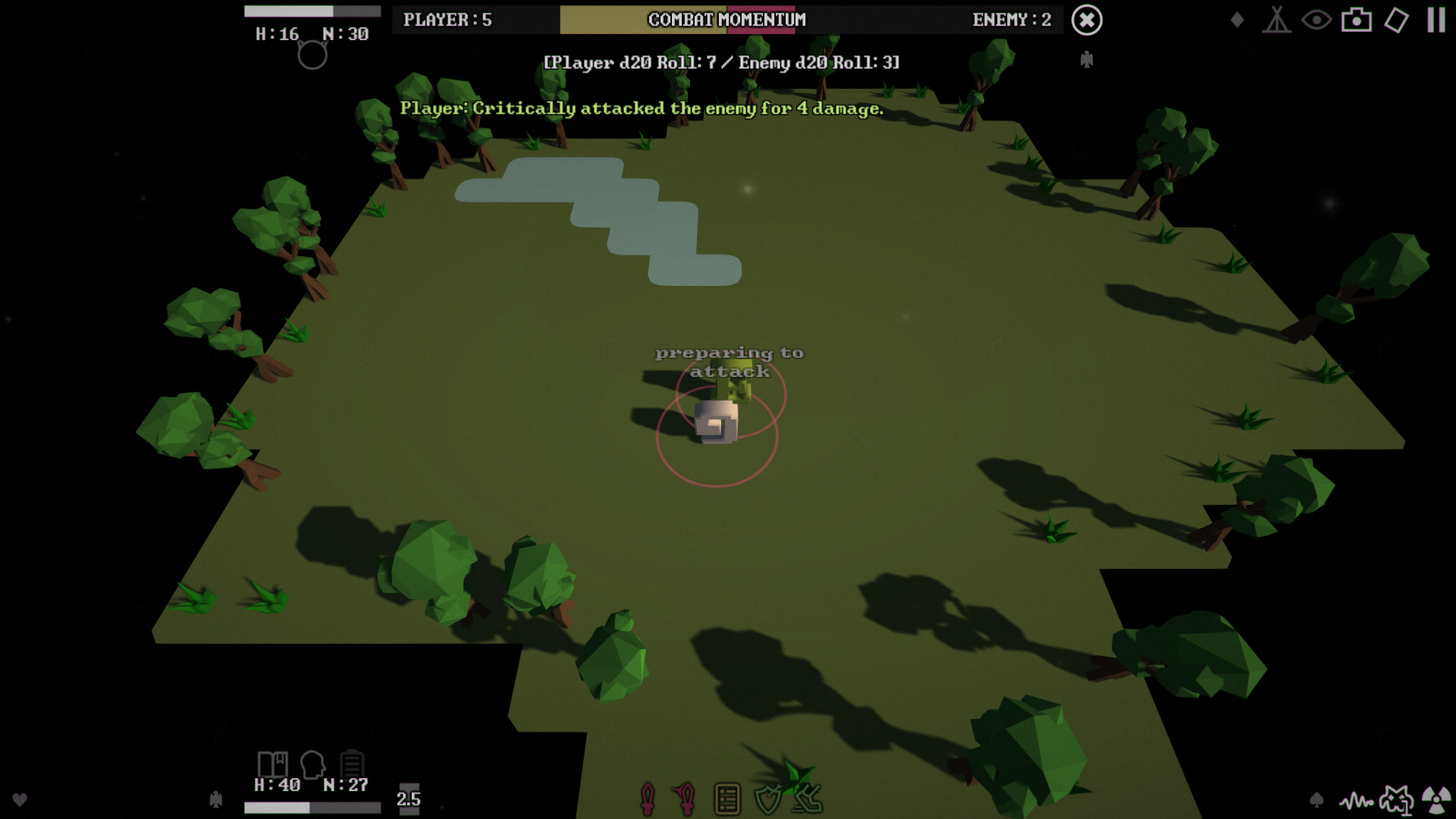 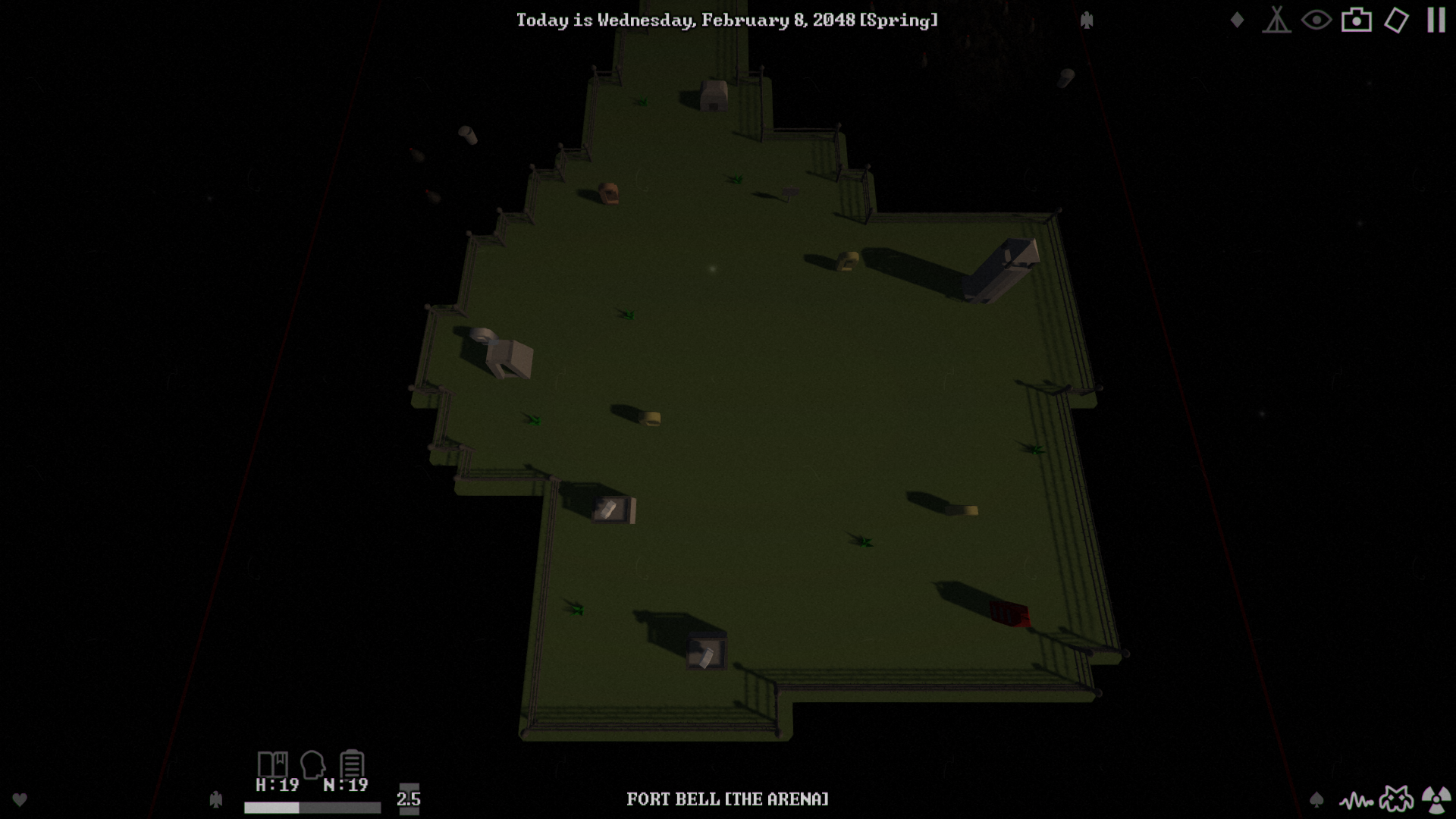 Well I don't know how many times I can say it, but this should be the last major update for the game. We hope those of you who have enjoyed the game so far continue to do so, and while you are at it, help us out and check out our other games perhaps, maybe. (Have fun "legally" downloading them.) Once again, thank you all for the support we have received, and have a good day!

The final major update 2.0 has launched and with it a severe polishing and cleaning up of the game!

Our next major update 1.3 has launched and with it a complete overhaul of some existing systems!

Our next major update 1.25 has launched and with it new useful options and changes!

Our next major update 1.2 has launched and with it a new 3D mode!

a world of shit Role Playing