Version 1.01b feature a lot of visual changes, and changes done to the Empire of the Rising Sun and the Allies. Of course, not all changes are limited to these factions. Grinder tank has been removed for future changes!

The Shock Therapy beta version 1.01b has landed!


After a longer wait then expected, the new version of the beta is now ready for public testing.

The "Beta Plan" has been changed, because of the release of the Upheaval Source Codes.
We've decided to add all the Uprising units in the next release. This also means that the Soviet Grinder Tank has been removed, so we can tweak it.

The current release features a lot of visual changes to all factions. But among the biggest changes, are the rescaling of all infantry units (except Tesla Troopers and Warbears), and the changed default camera angle.

Here are some examples (click image for larger view): 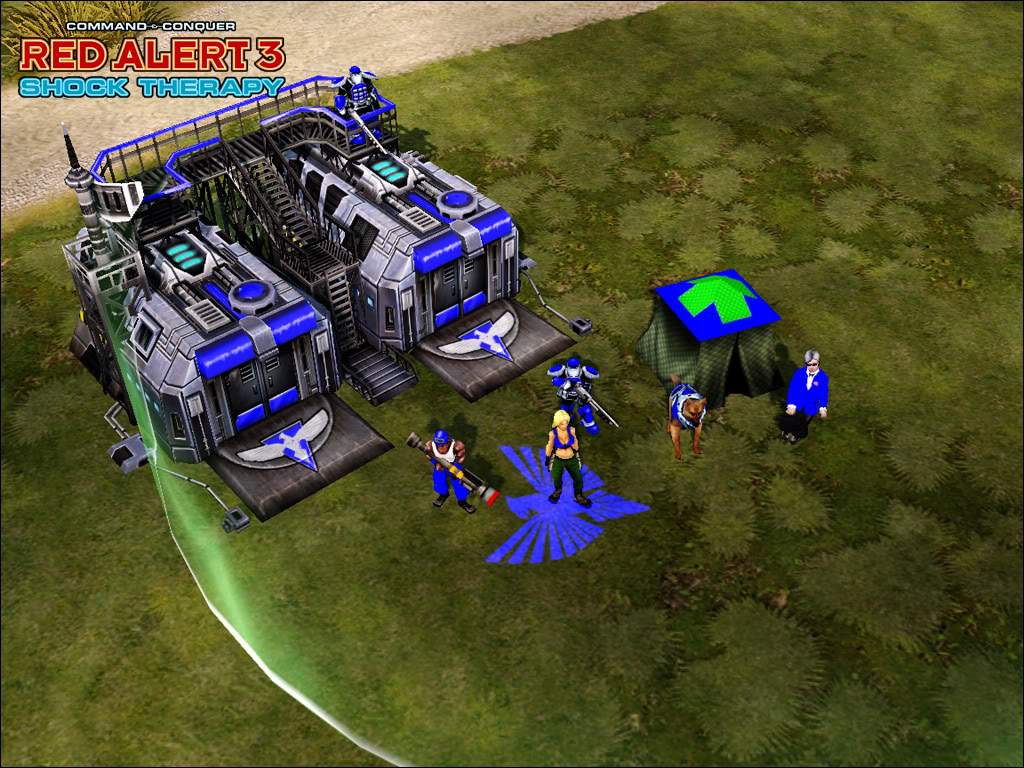 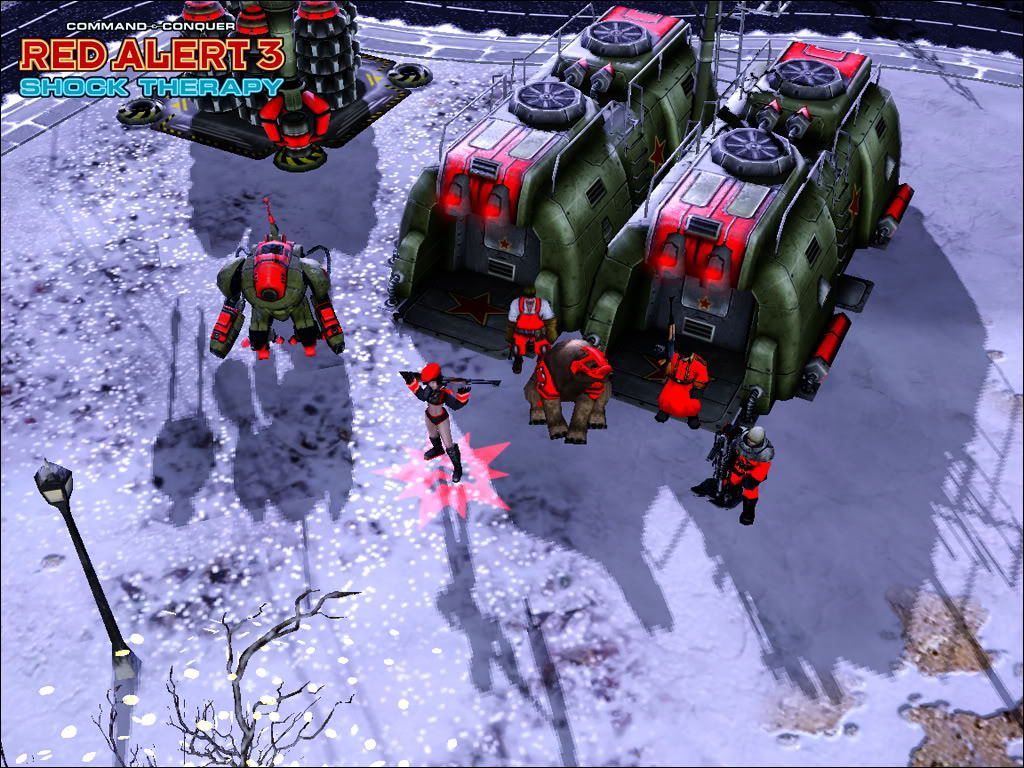 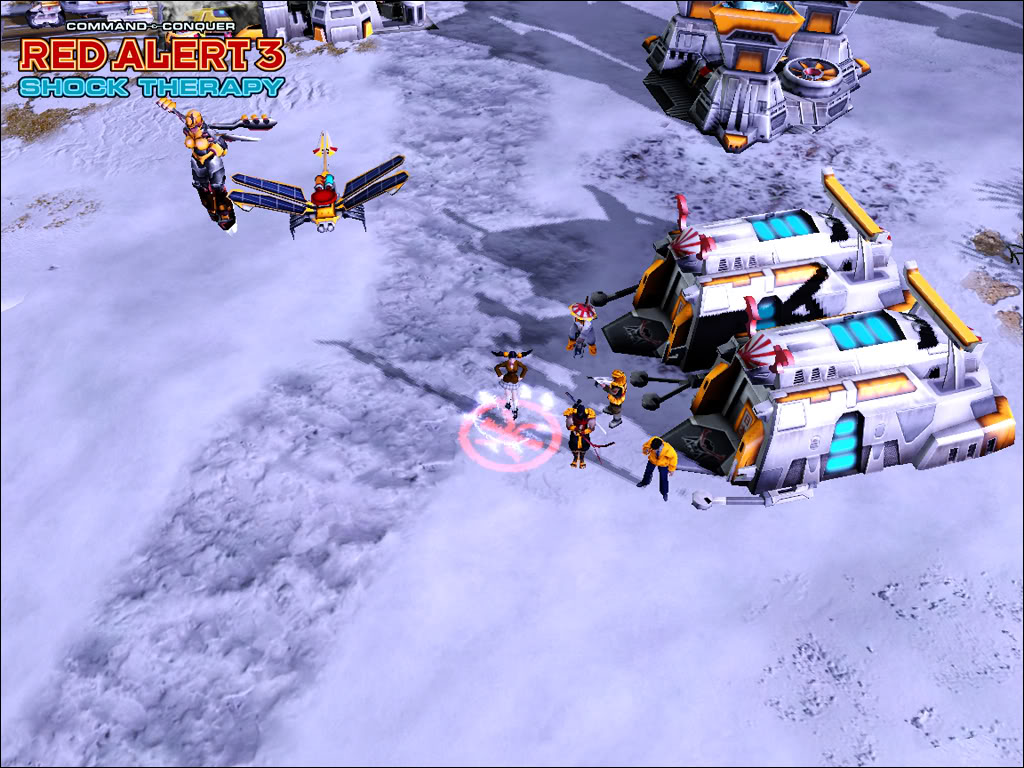 Another update is the "Classic Warfare Mode" check box for multi-player games. 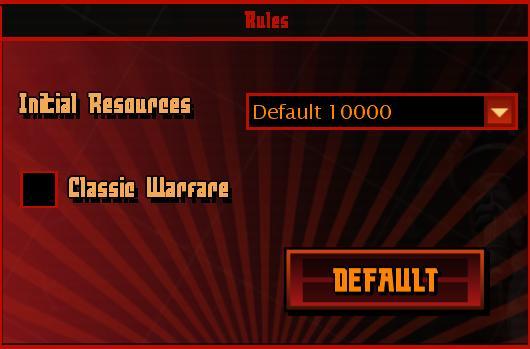 This currently only disables the super weapons (both types). Though the effects of this mode might expand in future updates.

There are a lot of changes done. Ranging from the edited Sleeper Ambush: 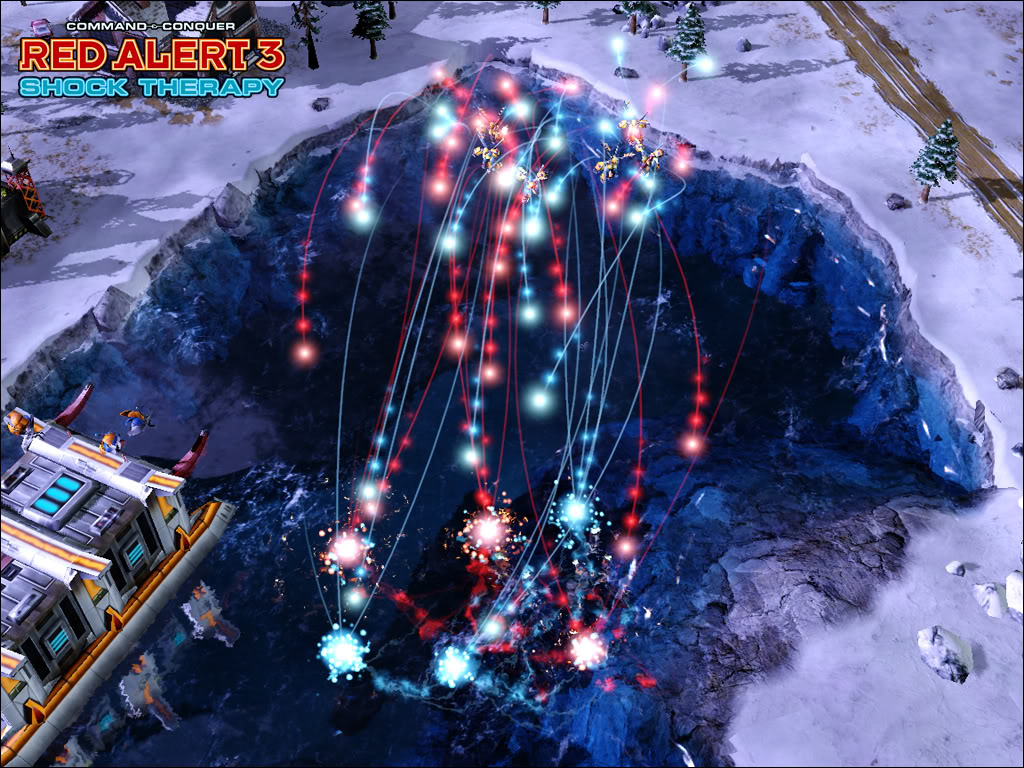 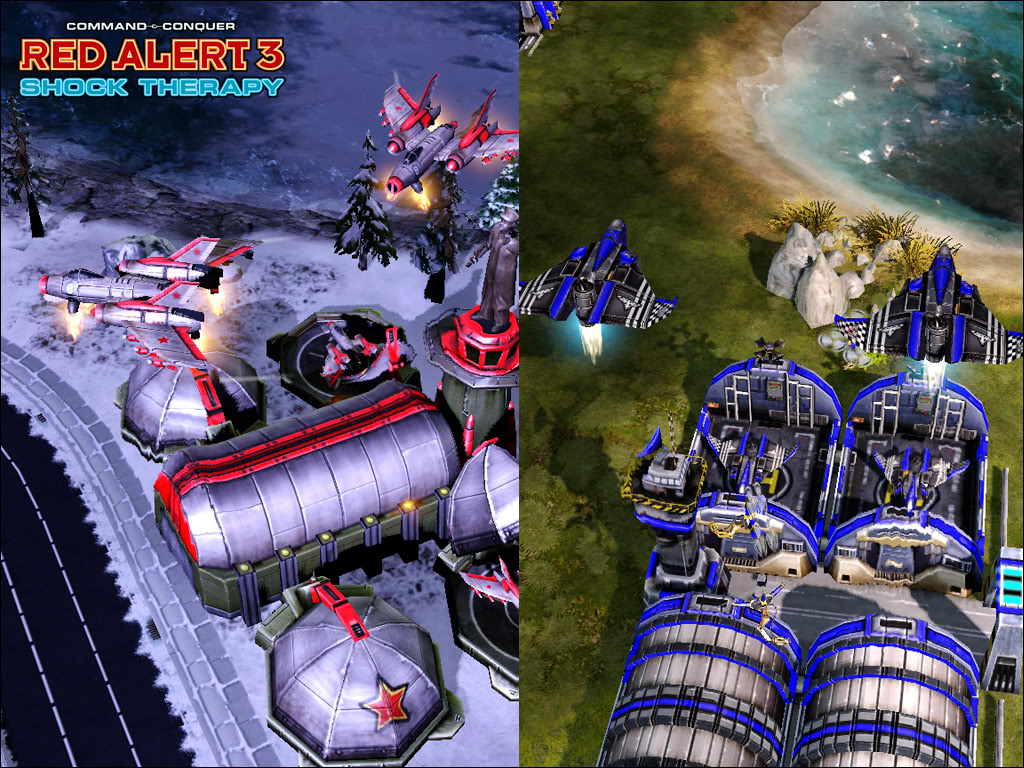 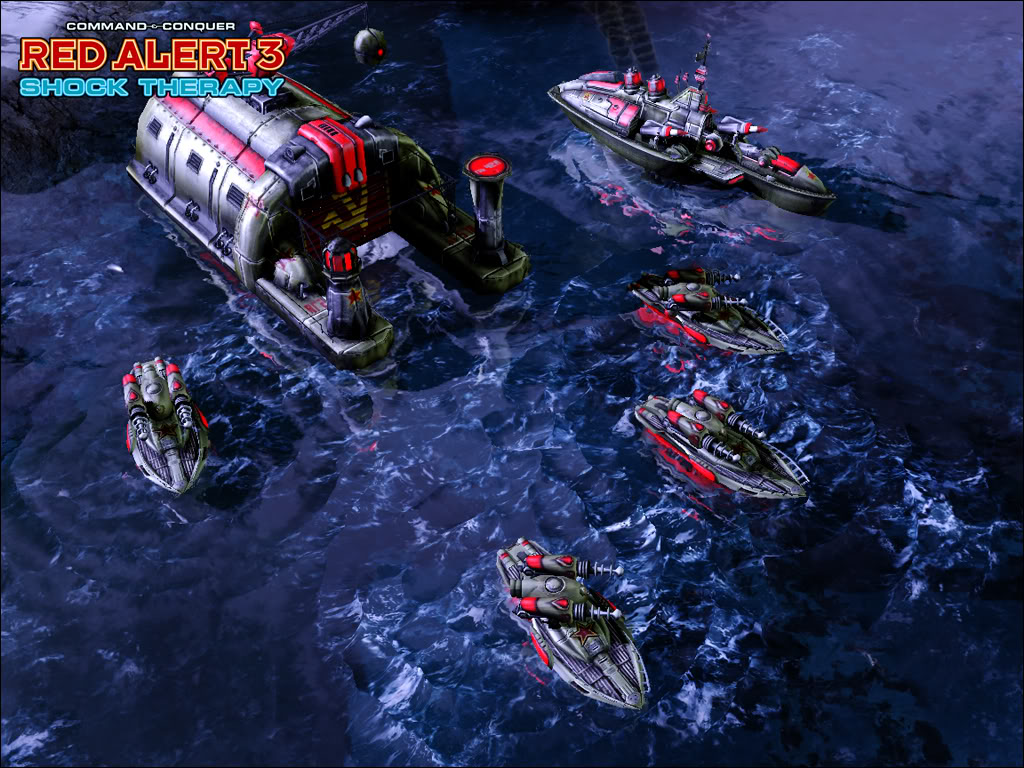 And these are just a few of the changes made. All the changes are listed in the Readme file.

As a final note: No balance changes have been made so-far, and won't be made until we have completed our 1.01x Beta.


We'll also host the mod on our forum soon.

All the feedback and suggestions from the Beta forum can be posted at our Forum.

The next update will focus on adding all the Uprising units to the mod, which will be the main purpose of the 1.01c release. After the 1.01c release, we'll continue with re-adding the "Super Abilities", and balance changes.

I hope you consider my idea about the realistic scale worms :)

I know. But please, that size of a dreadnought is a no-no.
Though a scale chart of human to tank to ship to aircraft would be nice.

Hmm, I didn't enjoy the tiny infantry, not in a cartoon game like RA3, however that Shogun Batleship w00t!

So you're saying, there's no sense in making any changes to make RA3 semi-realistic? Or at least any little trait of realism?

What I didn't enjoy was that I couldn't see the lovely details on them, what im saying is that I feel the price is bigger then what you gain. Espacialy in a cartoon game when the size is the least important. Still lovely mod.

Ok, sorry. Shock Therapy still aims on slight semi-realism.
The details can still be enjoyed by zooming in though, not that its practical in fast paced games. Aside from the maximum height, I added more to the minimum height too.

for some reason the maps dont show in skirmish

www.tinyurl.com/28yaskr
Can you replace original ra3 soviet trooper from your mod by this one?

After playing this mod (alot) I can only complain about one thing. Allies are as boring as in vanilla RA3 (seriously, the only thing this mod lacks is the Achillers :p

PS. Love the new dogfighting, especially the new effects. God job on them, they have the same outcome as in vanilla RA3 only that the fights takes longer time and looks so much more awsomer.

Oh, and can you revert the fighters nerf against AA (now they take x2 damage from ground based AA, and that is just wrong when the dogfighs takes longer time, this means a single bullfrog will turn the tide of a 10 MiG vs 10 apollo fight.