I would like to present you my latest project.

SOTP II takes place 3 centuries after the events of the first game.

The story: It´s year 1943 - the axis powers are starting to lose the war. In an effort to slow down the progress of allies the germans start to take interest in occultism, magic and old legends. During one of these researchs Heinrich Himmler finds a book, which describes the life and adventures of William Wolf - the main hero from the previous game. The book also metions the location of Pathoras and the last resting place of Wolf.
After a successful excavation of Wolf´s remains, which proved the reliability of the book, the german leaders decide to set up a special mission to find the land. A bomber is sent to investigate the alleged location of the land. During the mission the plane is caught in a storm near the Pathoras and crashes.

The player controls Fridrich Eisen - a pilot, who survived the plane crash and finds himself in the lands of the Pathoras. As his predecessor he must join his forces with the last few pathoras rebels in order to survive and stop the evil once again.

The game is (again) influenced by Heretic,Hexen, Daggerfall and Stranded II, but I decided to add some features presented in Witchaven I/II as well.

This demo was tested and it´s fully playable, but some bugs may occur - if you find something weird report it ASAP, so I can fix it. The demo contains 1 level with a simple puzzle, 3 weapons and a torch. 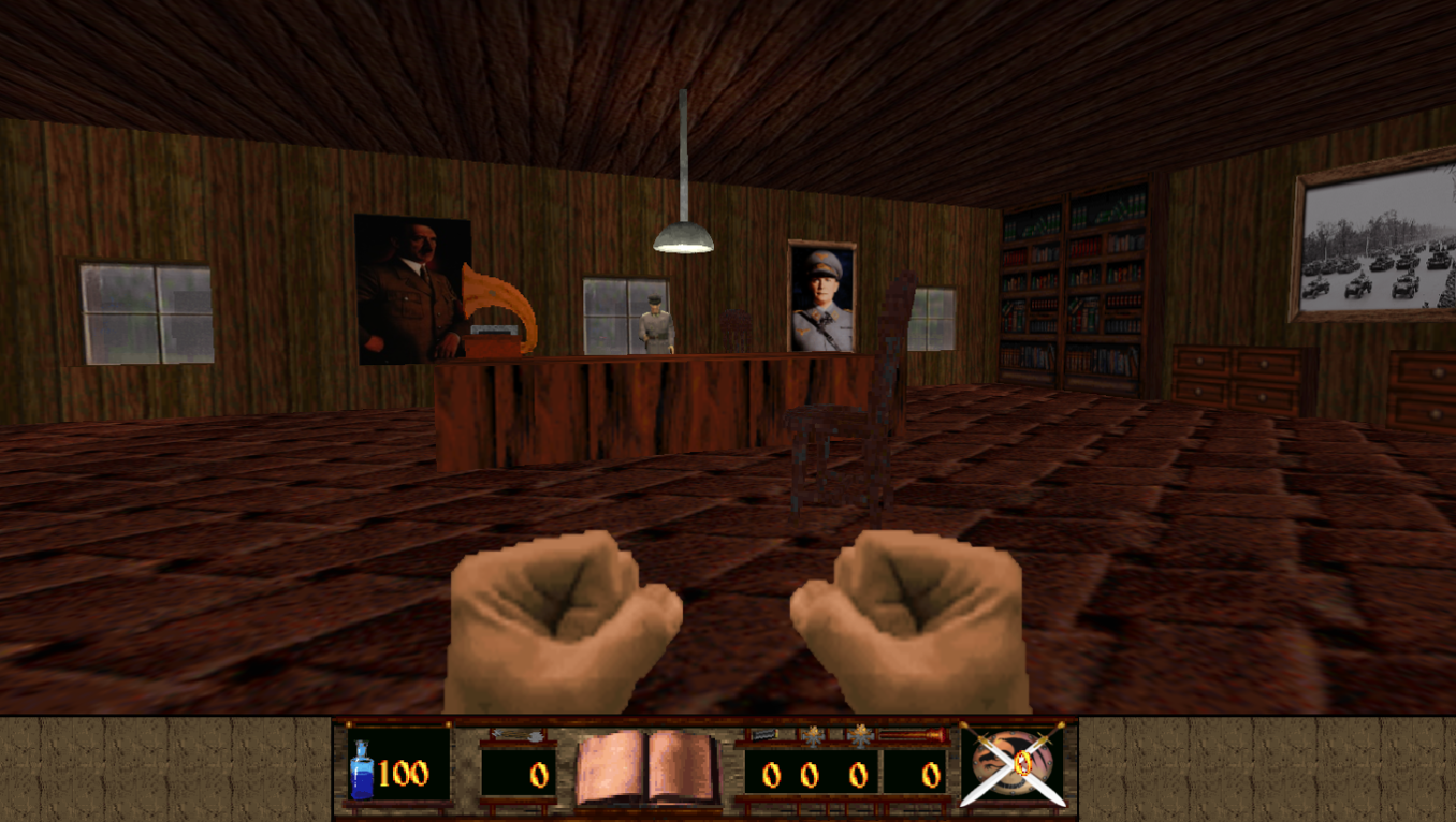 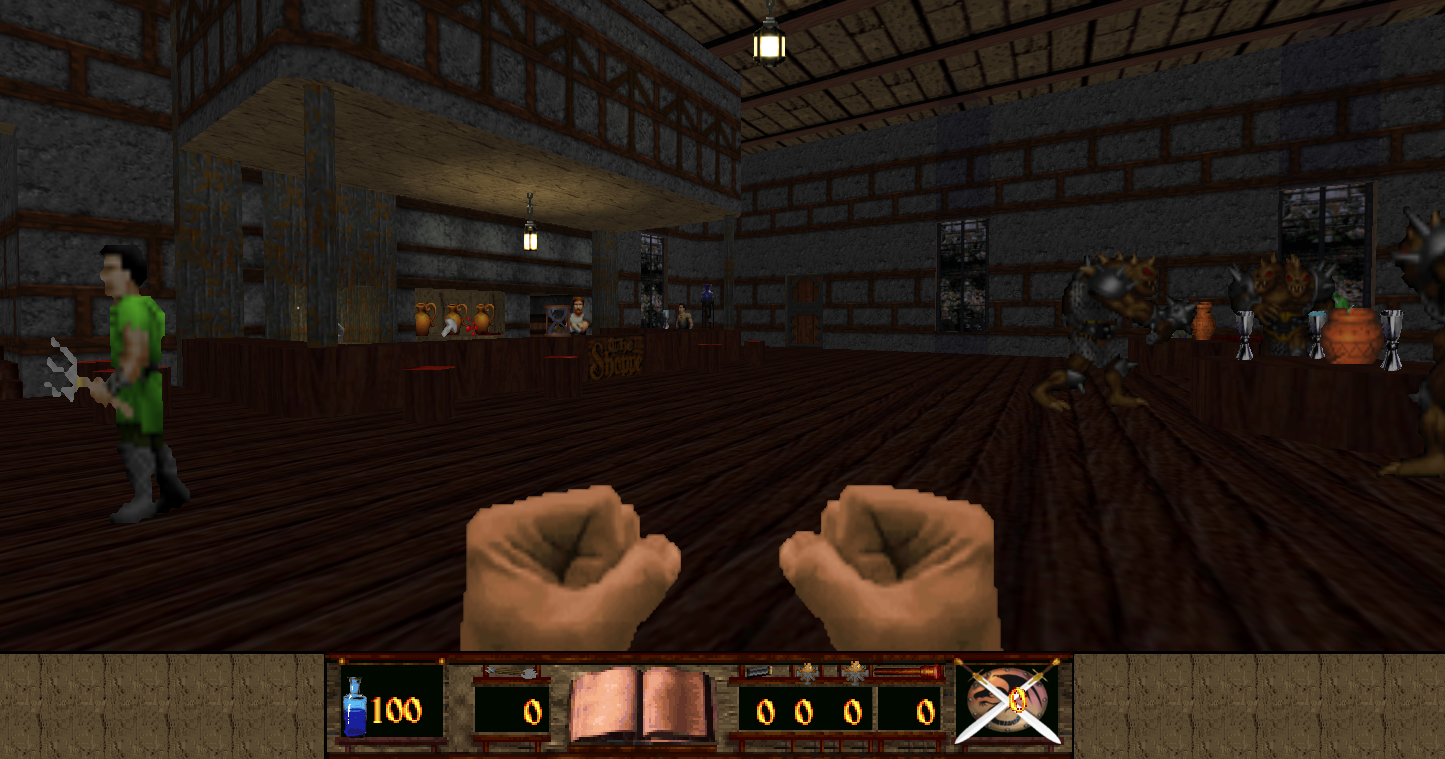 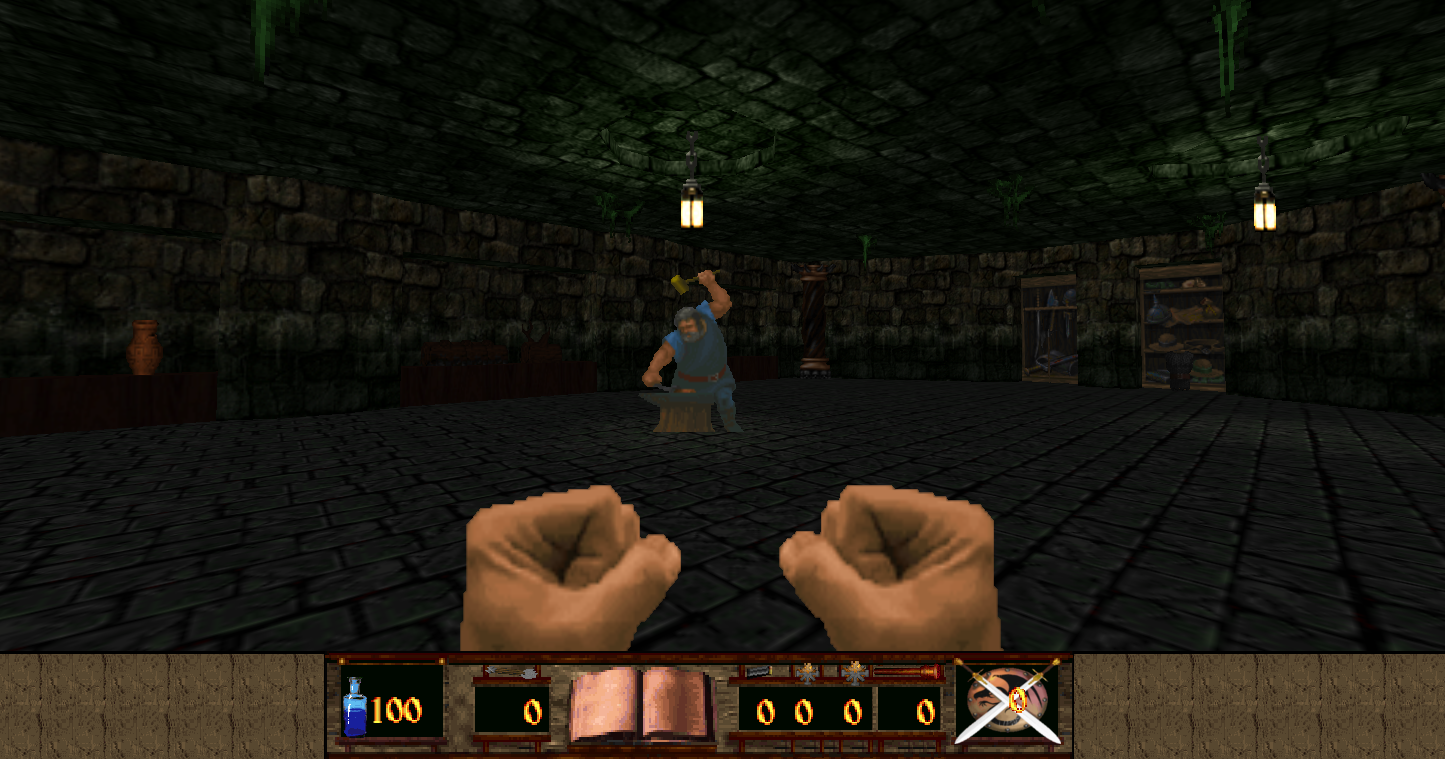 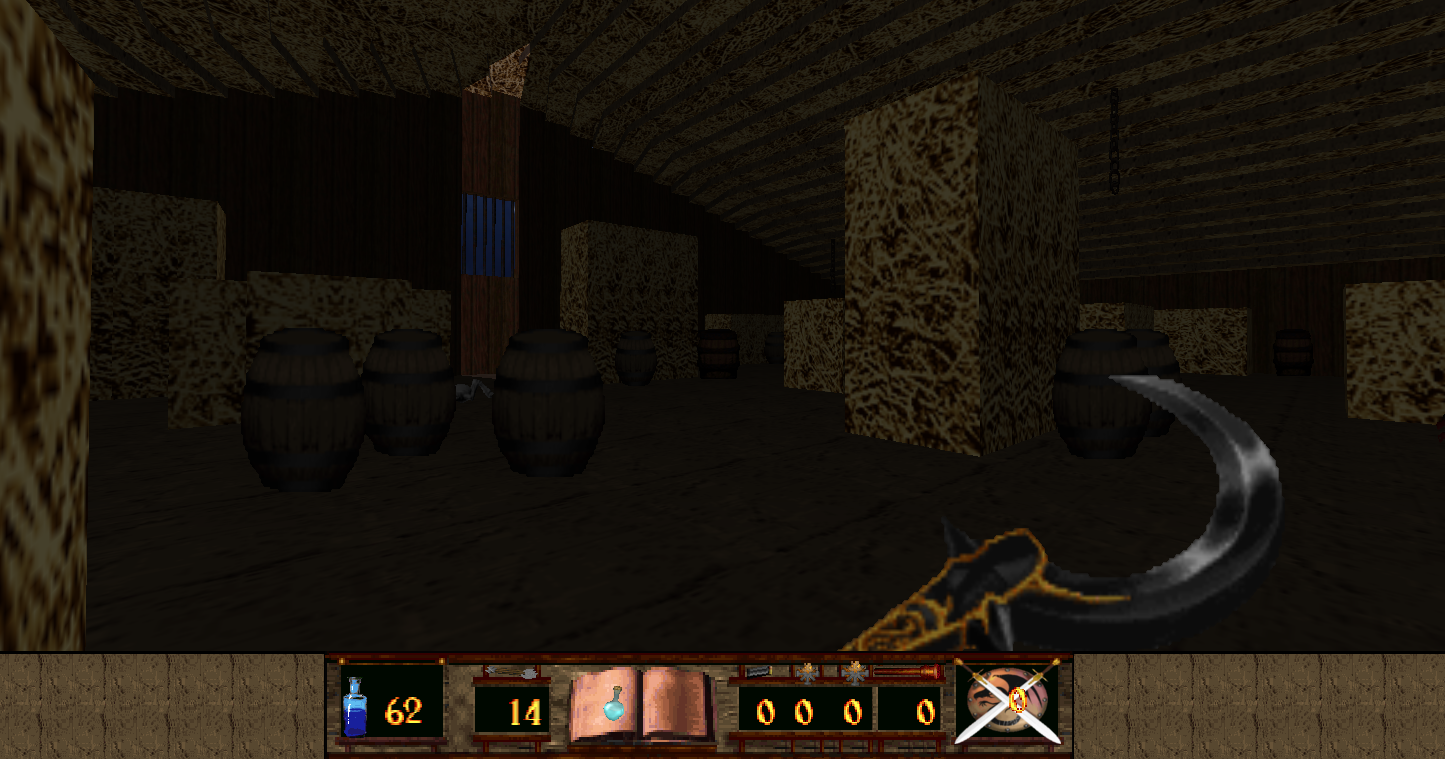 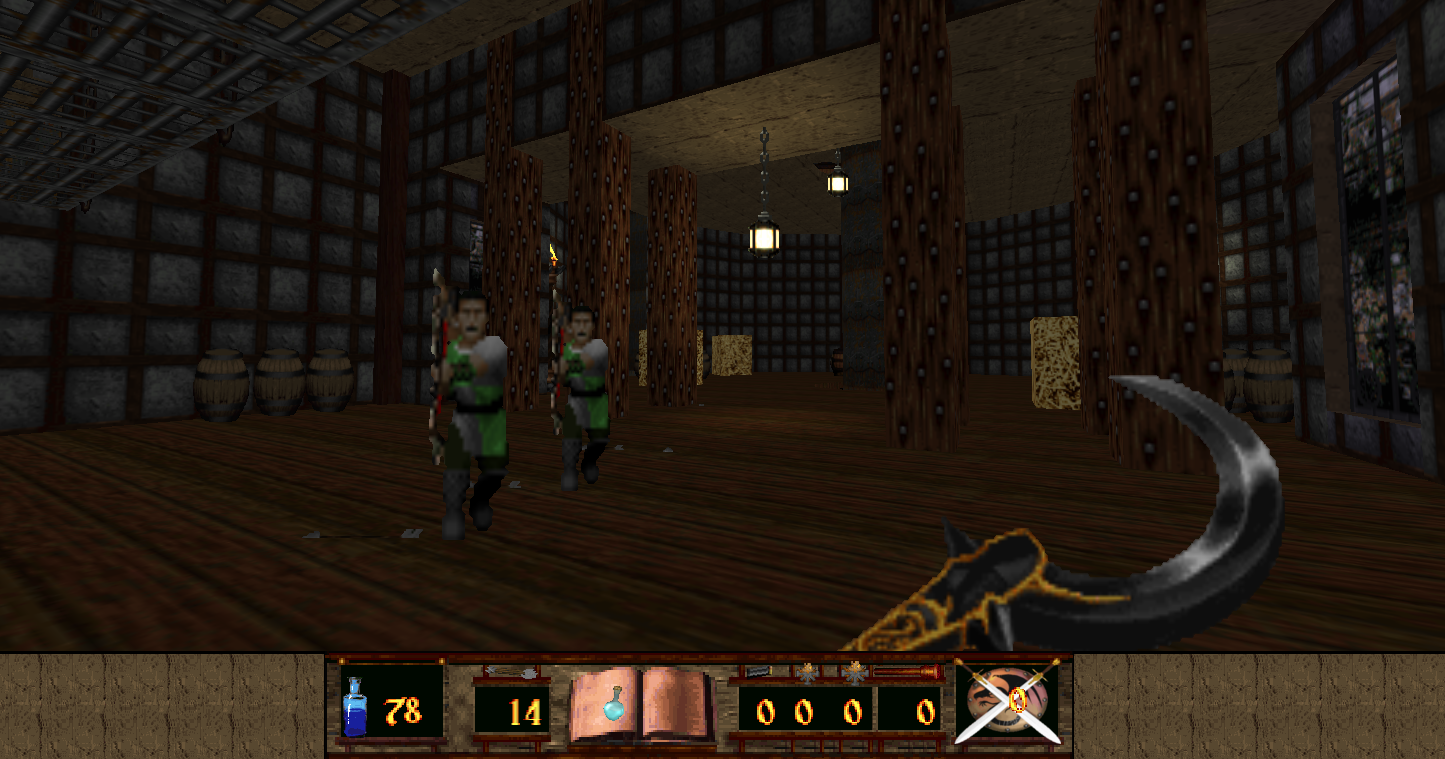