Some time passed since the last update, but the project is still alive and is finally slowly approaching completion. Here are some new informations/plans:

3/4 of the mod is currently finished (or 3 islands of 4). The finished mod will have 72 maps (this includes intro maps, outro maps, cutscene maps, secret maps and multiplayer maps) divided into 14 chapters/hubs (the first one had 60 maps and 11 chapters) with two slightly different stories depending on which rebel group the player chooses to stay in. The difficulty settings have changed a bit - currently it has 3 - very easy, easy and standart. In very easy mode ambushes are much easier to deal with, health items are used automatically to avoid dying and keys are shown on the map. In easy mode ambushes are easier, keys are shown on the map and on standart ambushes are as intended and above mentioned bonuses are not available. Recieved damage, numbers of items in maps remains the same in all of them.

The mods shoud be finished by the end of this year and the testing should begin in late December/early January but due to the lenght of the mod I do not know how long the testing will last (and how many people will participate in). But I think the mod should be out in the 1/4 of 2021.

Since this is a story focused mod with a lot of dialogues in text form I´m thinking about including voice acting to spice things up. I had already asked a few friends of mine who worked with me on the original SOTP for Stranded II and they said yes, so I am curious where this will end up.

It is slightly more advanced than the original, which i found to be rather dull and very hard to change in my case. Besides telling the player what he/she picked up it also warns the player when the inventory slots are full. In case of full inventory the surplus item/weapon is dropped on the ground, where it can be picked up again later on. The messages are also bigger and use a different font. 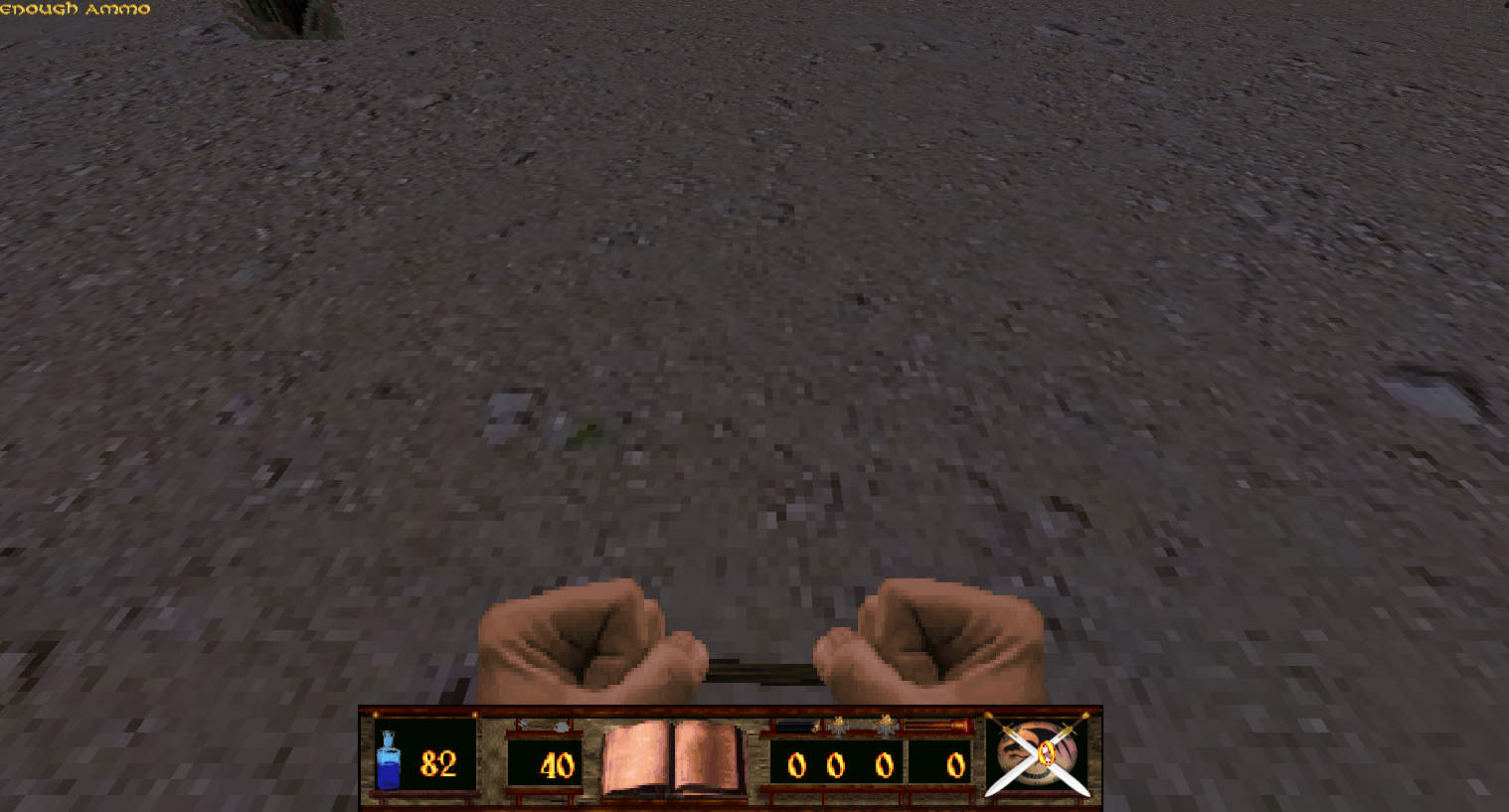 A simple acs minigame which I originaly wrote as an experiment for myself. Since it works rather well I decided to add it into the mod. The goal is to press a key when the number in the box changes to 10. If the player makes a mistake, the whole table resets and the player has to start all over again. 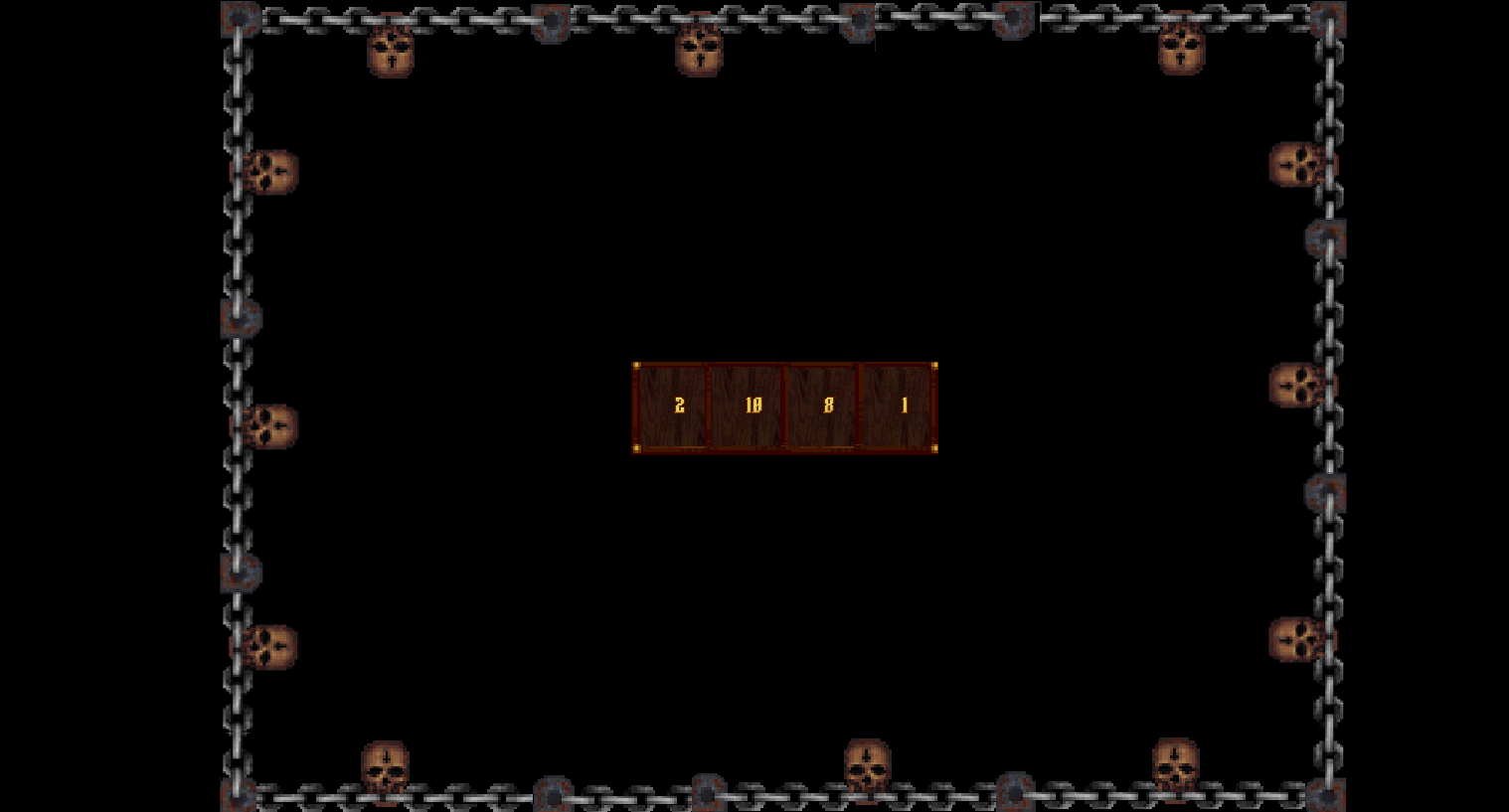 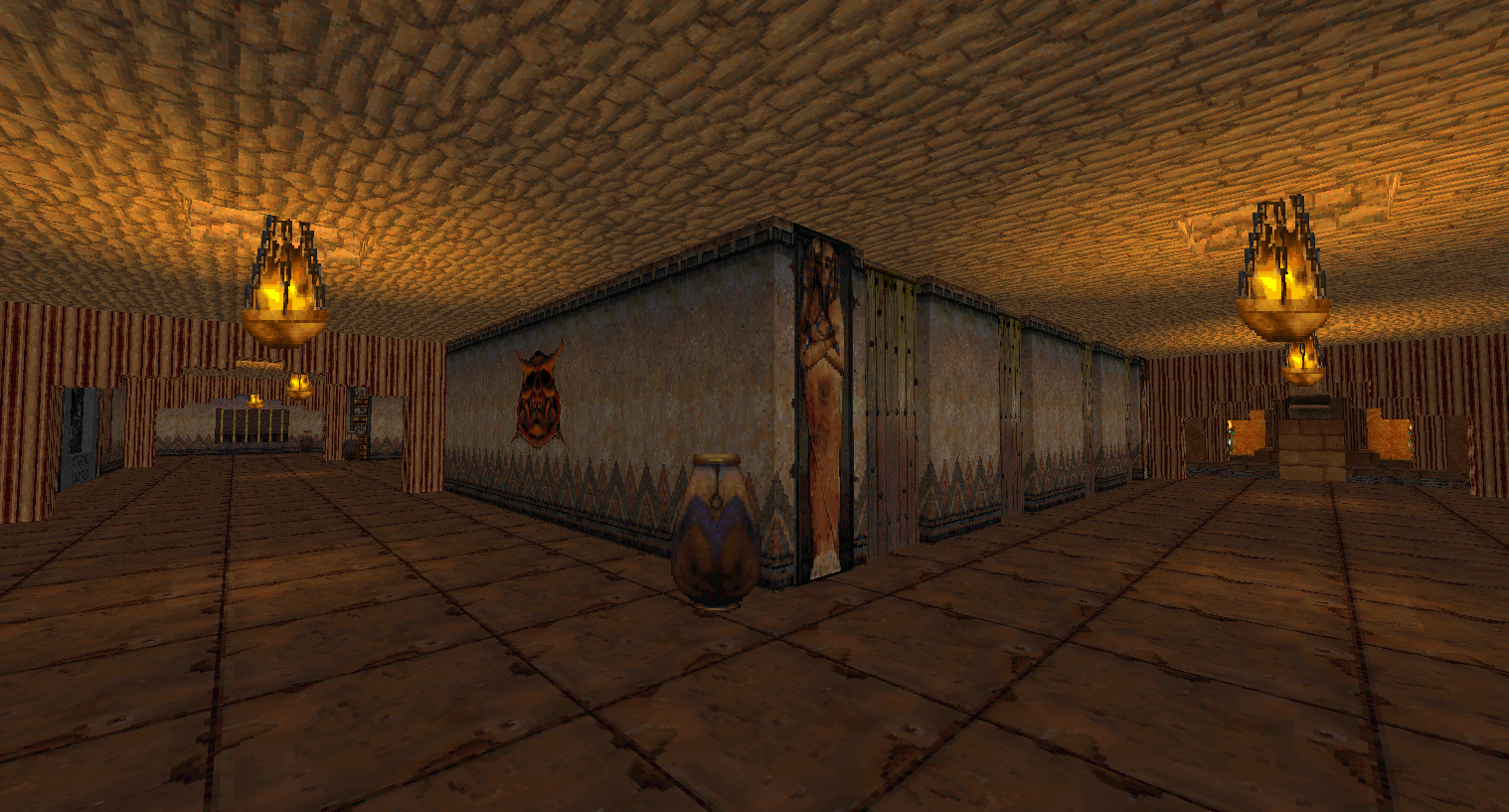 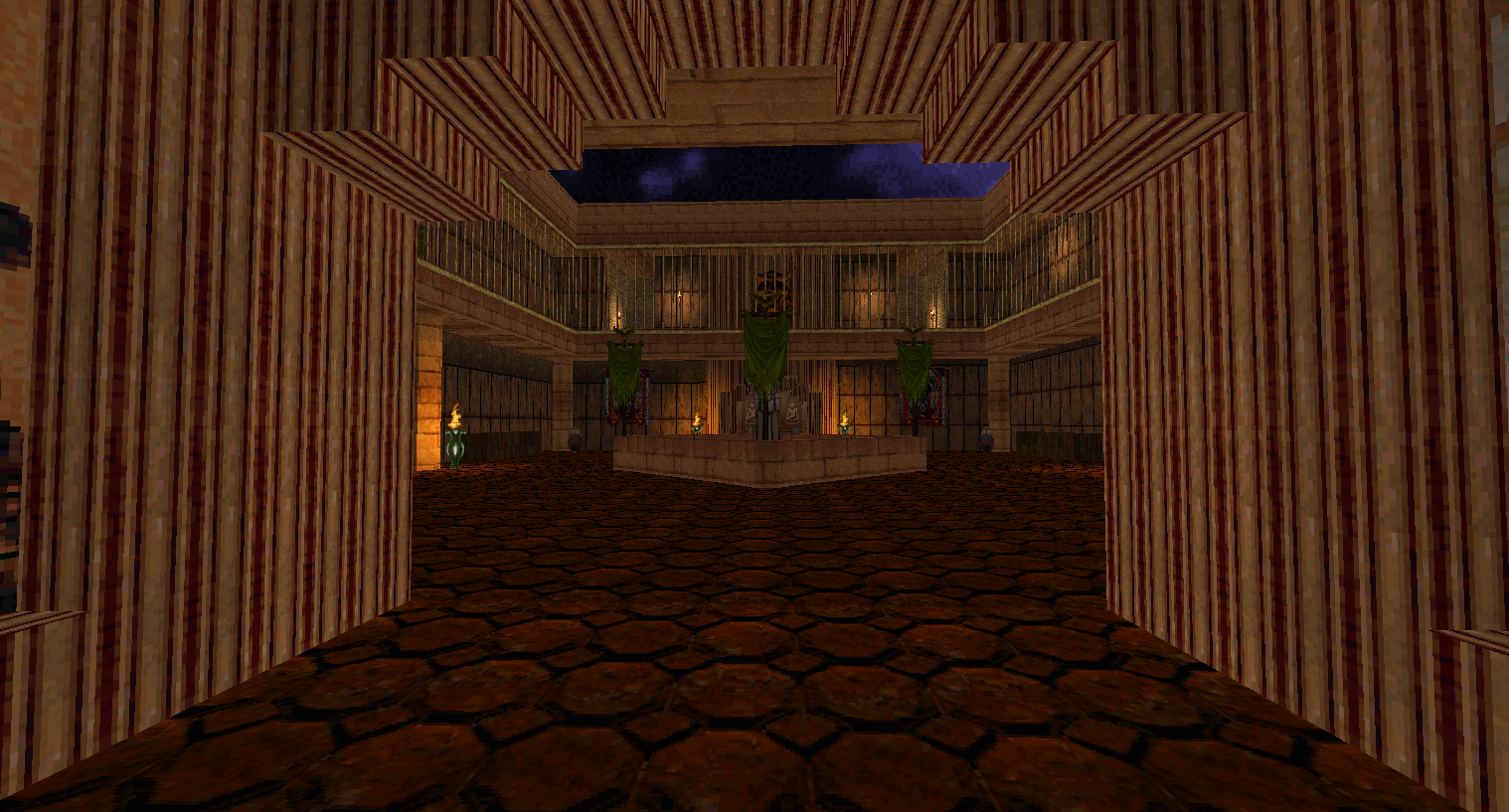 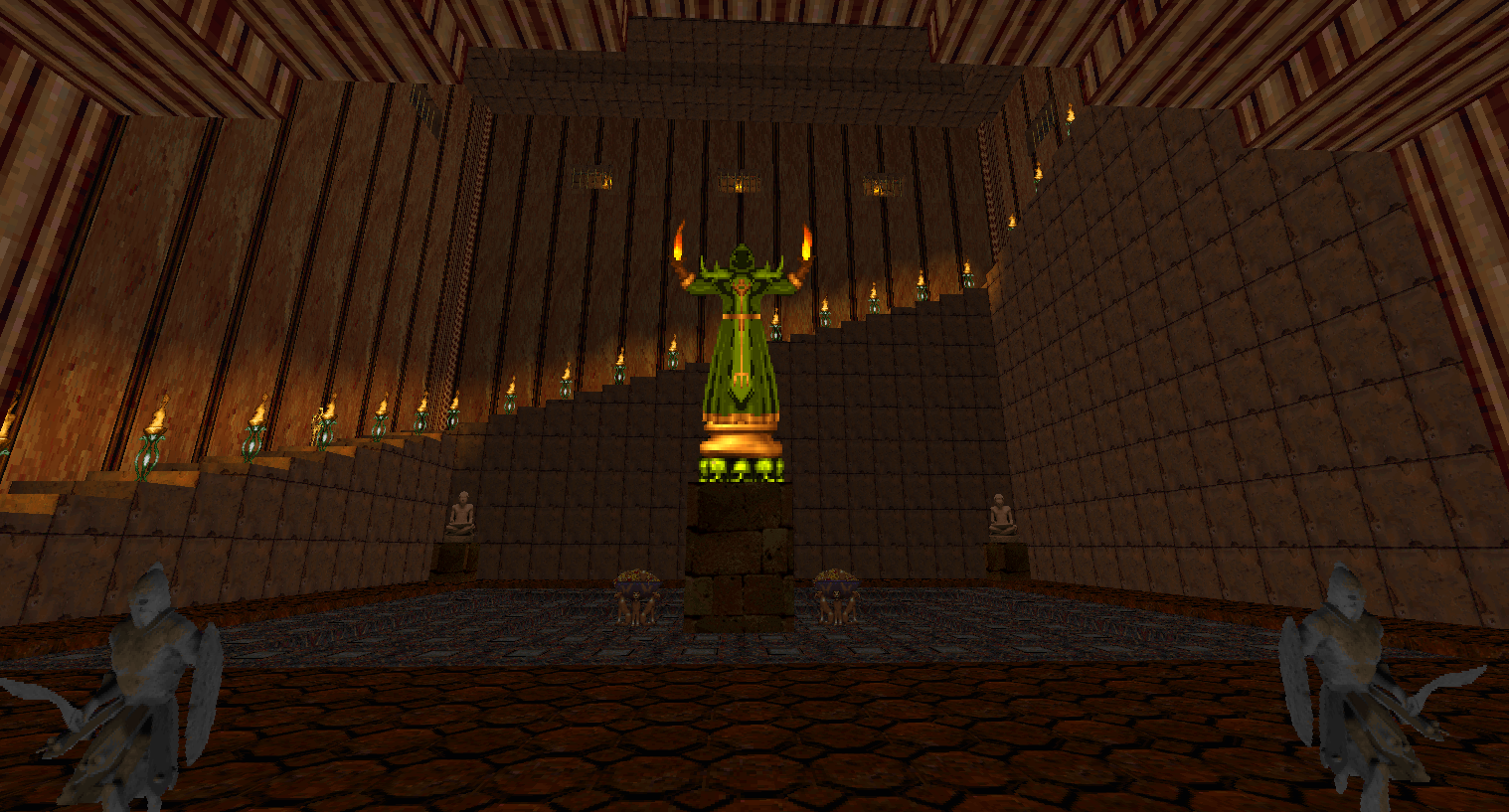 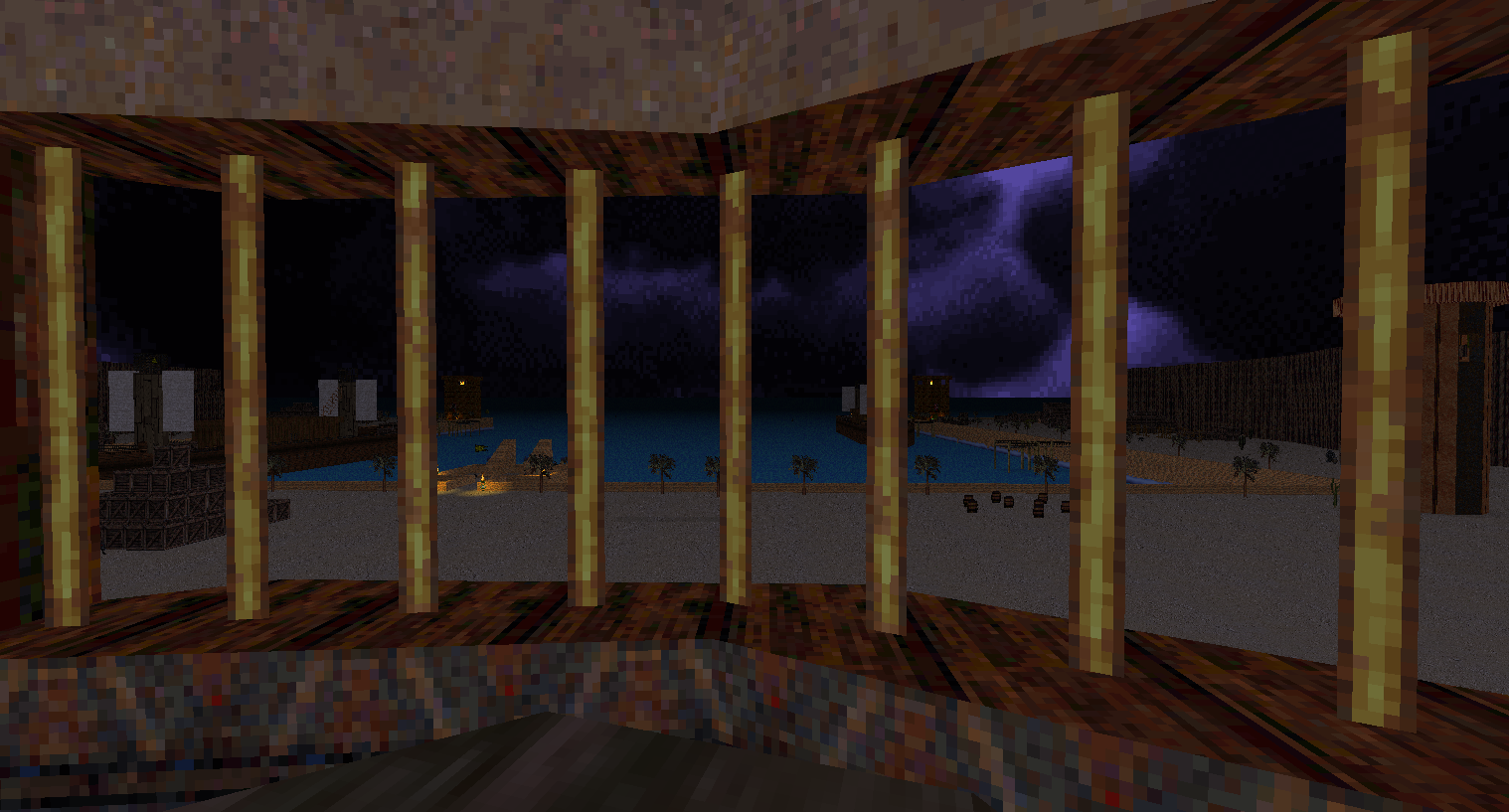 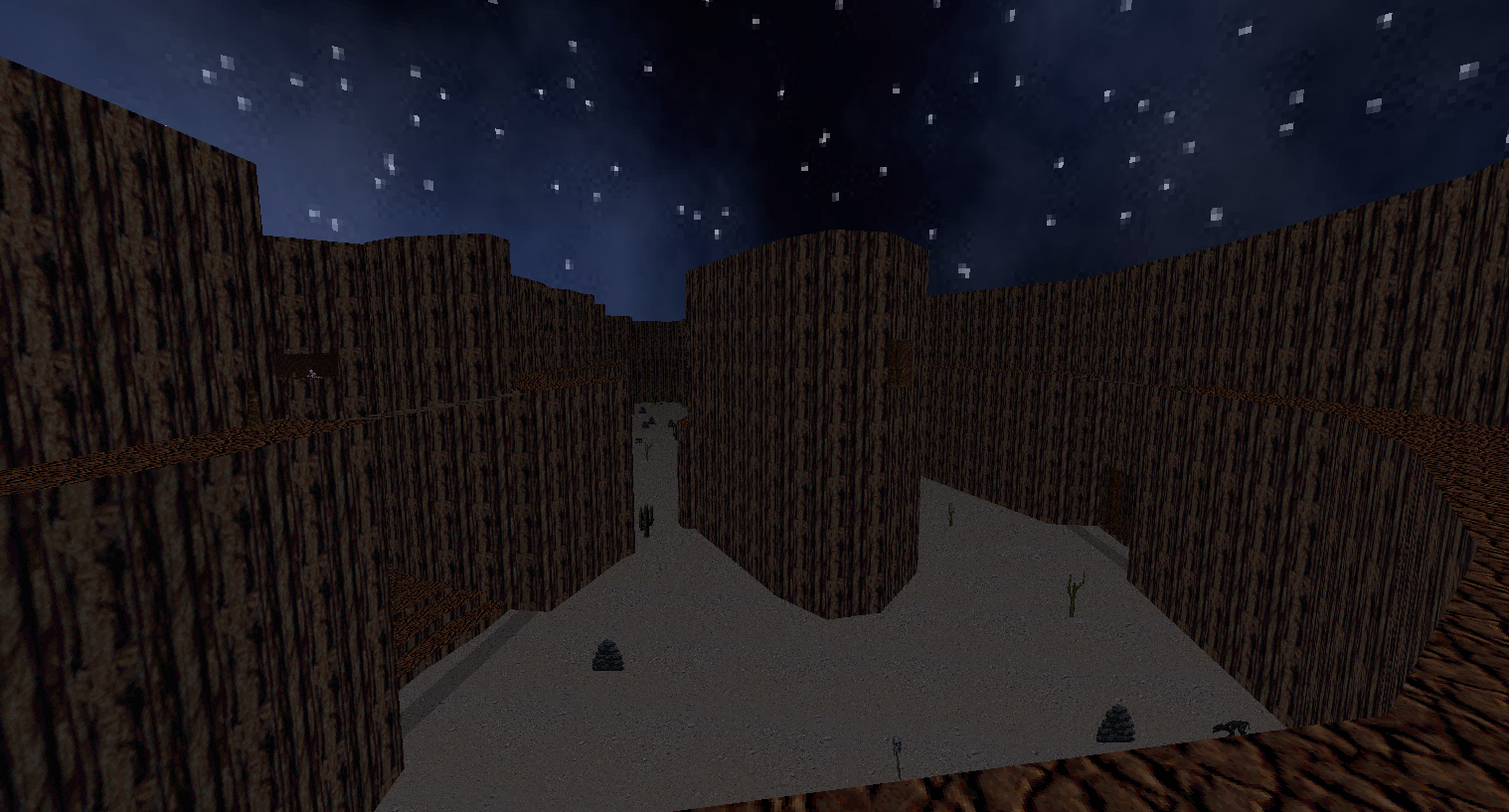 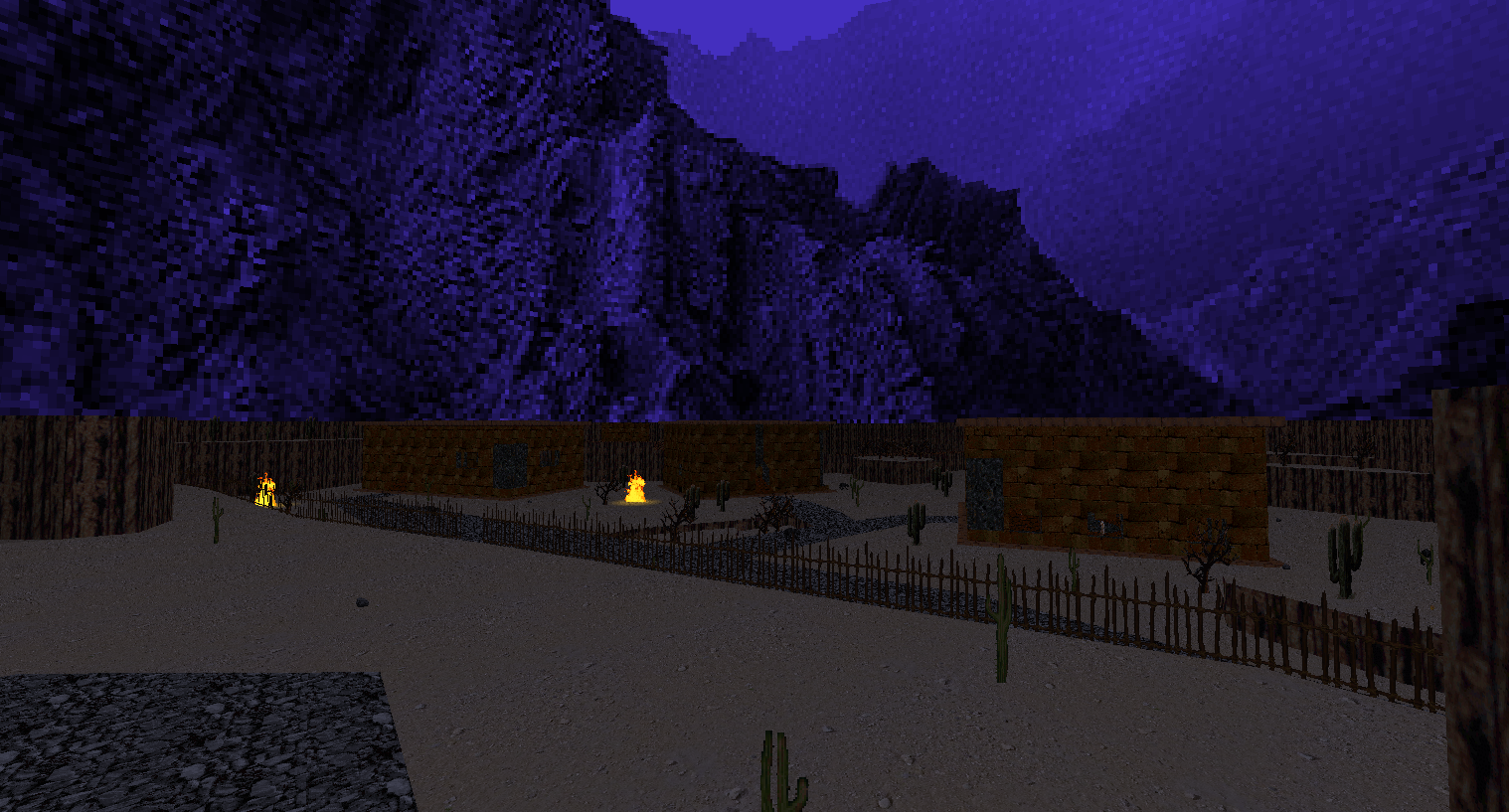 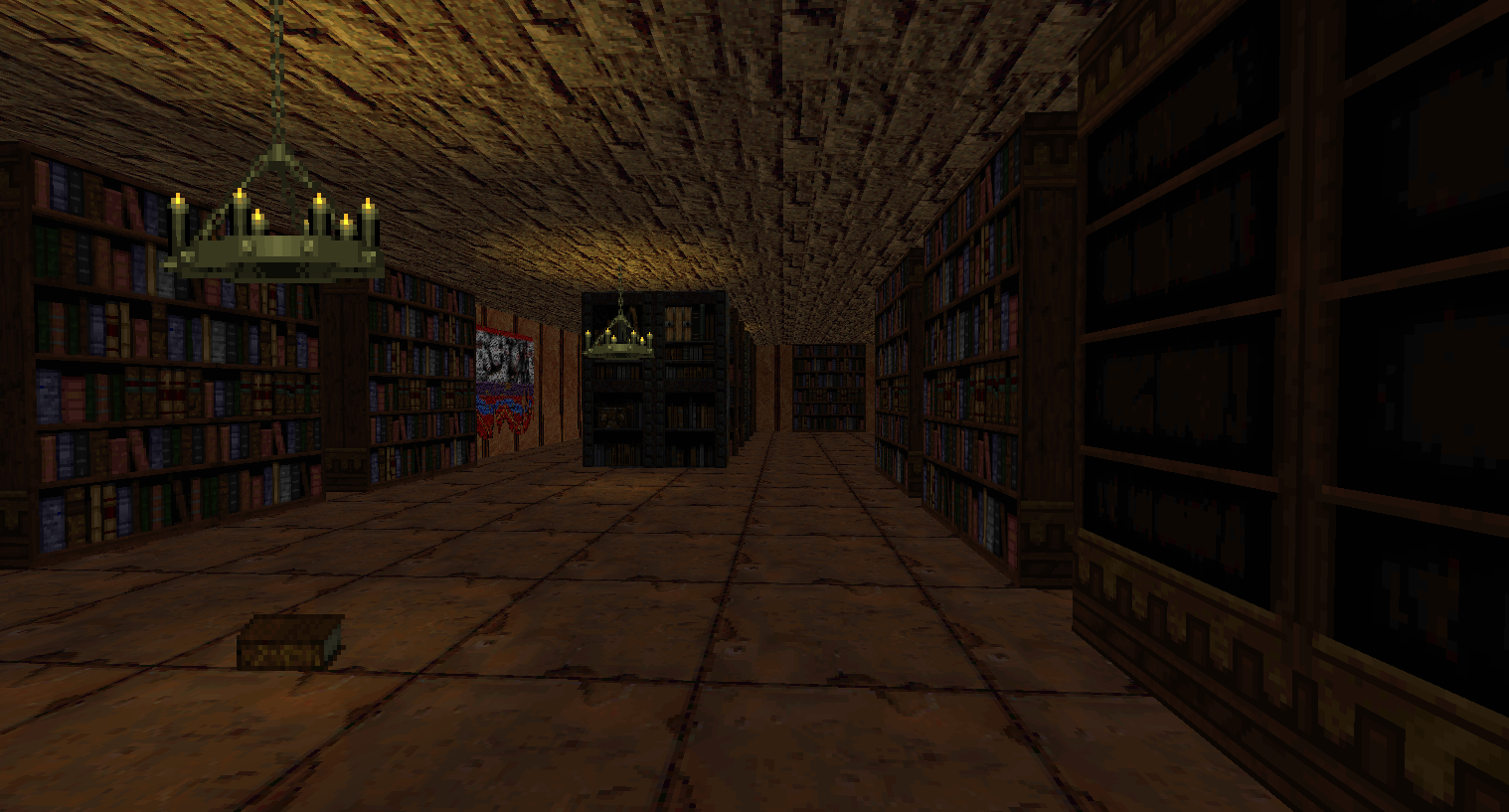 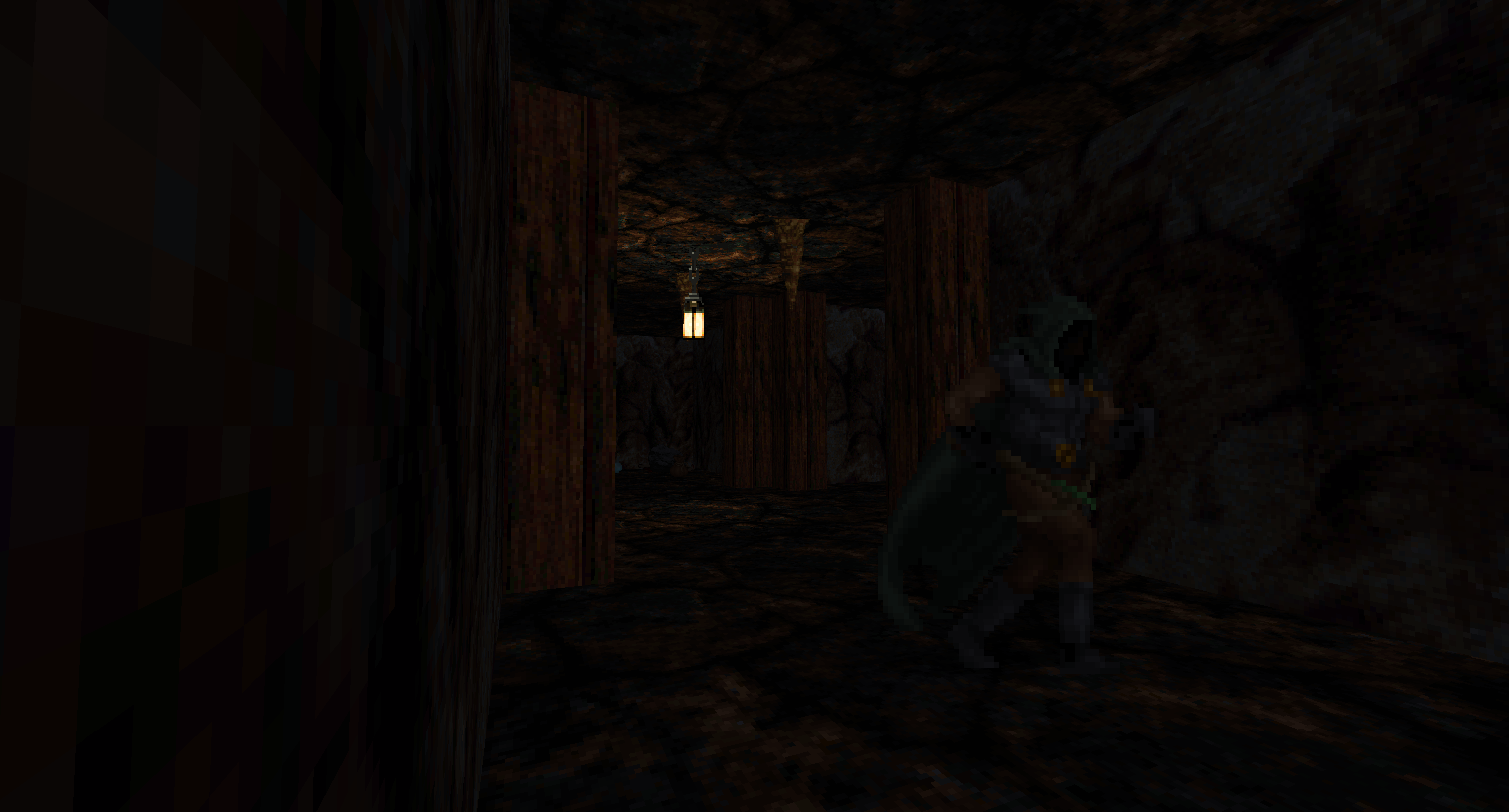