It's been a month since releasing my first public demo and after collecting all the feedback I got from the initial build a new update is ready to be played.

First of all I want to thank everyone for trying out the demo, I hope you liked playing it and hopefully you will do so again :)

So without further ado

- Keyboard support has been added

Developer note: Several players were asking for keyboard support because they did not have a controller or simply wanted to play with keyboard so keyboard support has been added. I did have some issues coming up with the correct way to implement this because the game was always designed with a controller in mind. You need to react fast, push several buttons at the same time, ... which is all much easier to pull off with a gamepad.

Aside from that there's some logistical issues that come with a mouse and keyboard like a mouse not having enough buttons to bind all your actions too because you can't assume that everyone has a mouse with 20 buttons. So I figured the best way to implement this is to make it arcade style by having both hands on the keyboard. You can still rebind your actions to the mouse if you prefer.

But in the end playing with a controller is still advised though.

- Key rebinding has been added

Developer note: Key rebinding is still very much a work in progress.
Basic rebinding works right now (for both keyboard and gamepad) but I'm gonna have to change some stuff when co-op play releases.
Also the existing icons in game are not yet updated should the player change any of the bindings.

On another note Unity comes packed with support for the most popular gamepads (like Xbox, PS4, switch) but some players were playing with other gamepads which don't work out of the box.

So hopefully the rebind system has the ability to pick up input from unknown gamepads so players have the ability to configure their gamepad themselves. Sadly I don't have the option to test this because I threw my fake PS3 controller away some time ago. So please let me know if this does work for anyone using a generic gamepad. 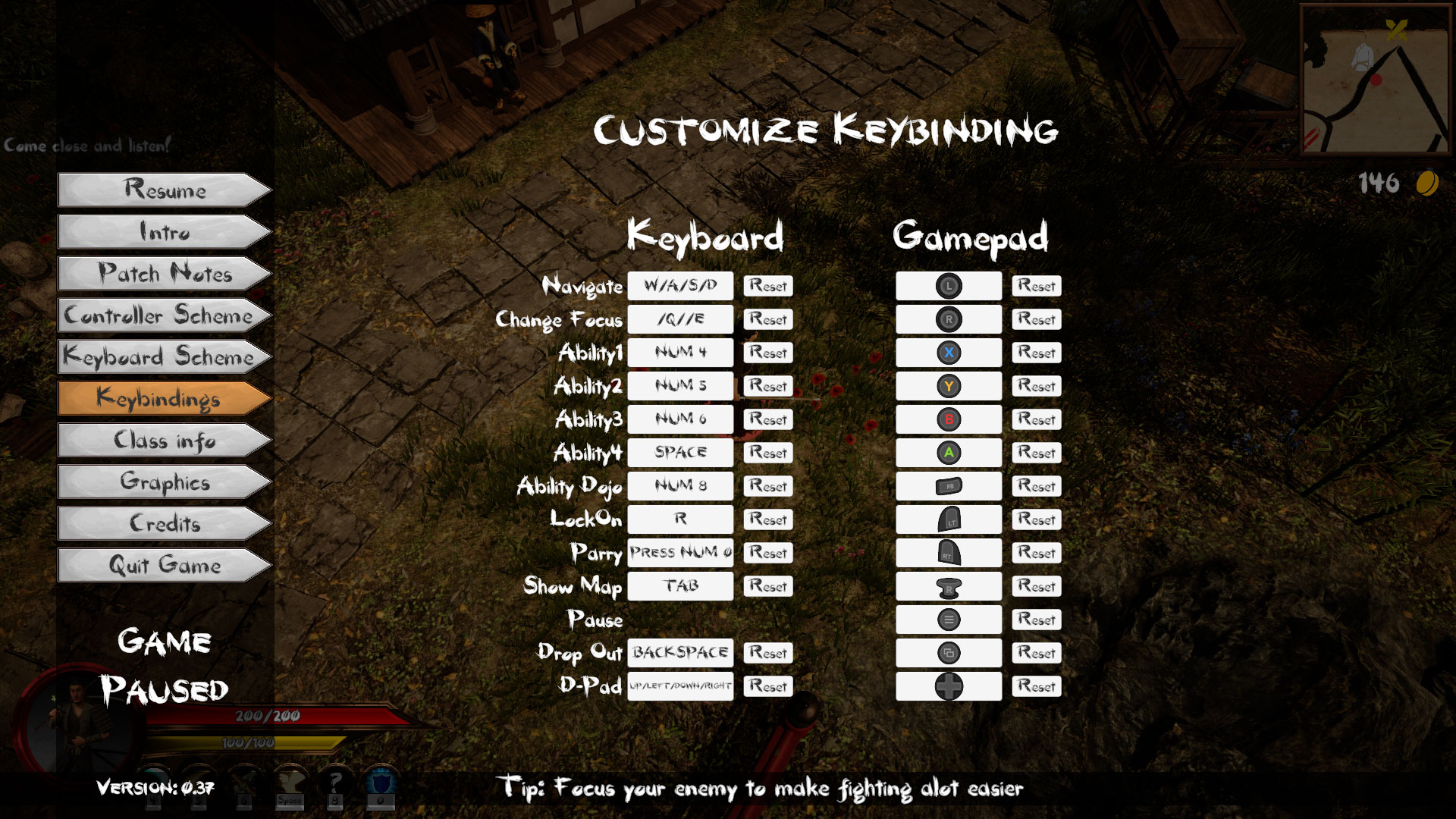 Developer note: Some players in the Linux version had the game launch in a lower resolution for some reason and the only way to change it to the correct setting was through a terminal command (Thanks too booman from gamersonlinux)

- UI updates (dialog window has been updated, a patch notes menu has been added and the keyboard bindings have been added next to the gamepad icons for all interactions) 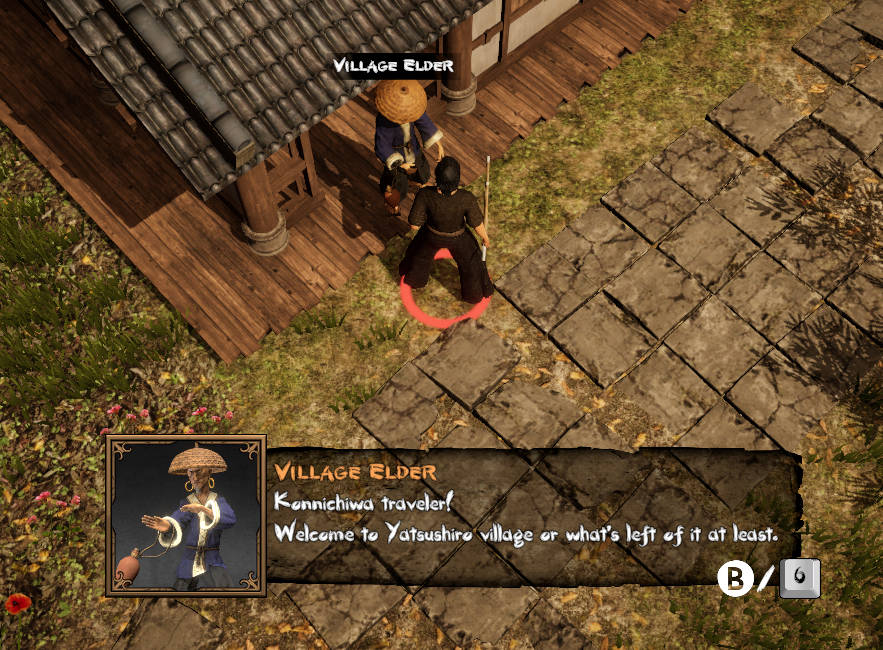 Developer note: When fighting enemies 1V1 it was possible to keep them locked in their hit animation which didn't really pose any challenge. So now enemies have an additional stronger attack that can't be interrupted but also with a indication that gives you time to react.

- A new gamble room can now be discovered

- The base cost for dodging and parrying has been reduced 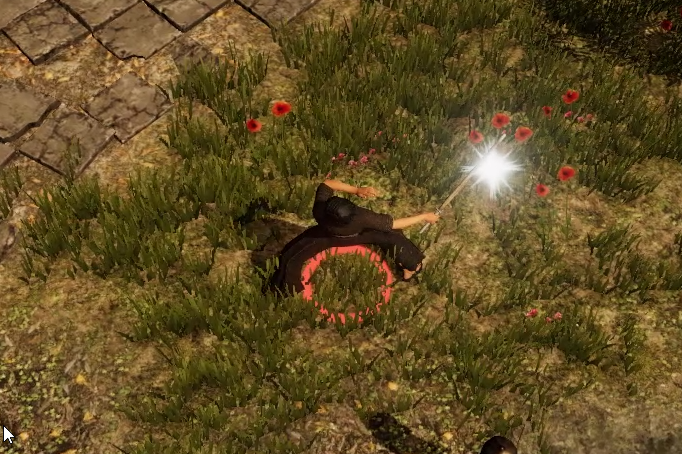 For now I'm planning on adding the local co-op gameplay for the next update together with any issues/feedback this update brings.

Local co-op is working but I need to fix some features like resurrecting, health sharing and key rebinding which might take some time.

Aside from that I made some changes to the Ronin's stamina in this patch but I'm also planning a more robust stamina rework where all abilities are taken into account but that might not be for next update.

Thanks a lot for reading, try out the new build and let me know what you think in the comments or on the social medias.