SC:V and SC:Warfare now are merged in one project. Public demo soon. 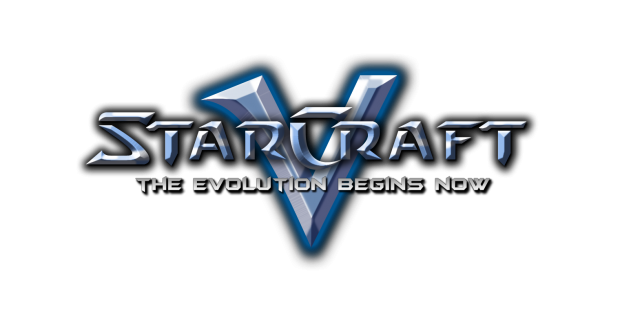 Big news about the game that many of you expected.

Due to problems with planning and work, the original idea of SC:V is going to change.

SC:V it's morphing from a SC:II recreation to a new multiplayer experience with SC:II (Alpha, WoL, HotS, LotV) ideas, other interesting changes like the planned SC: Warfare and other ideas that can came in the future.

Here are some changes we are going to implement in the next days:

Changes for this version:

Zerg
- Overlord is no longer a Detector.
- Queen is now a detector.
- Ground units move 30% faster when traveling over creep (excluding Drones).

With these changes, we want to create a more competitive experience and a better gameplay.

Changes for the next version:

If you have any suggestion, feel free to share it with us.

HOLY FRICK! That working Reactor made me **** a little!

I don't like the 12 workers and 5 minerals returned though. That greatly increases the amount of workers needed to optimally saturate and that really reduces army size... Having up to 4 to 6 extra workers needed for optimal harvesting per base can end up cutting another 10 to 20 supply off in all. It will also promote less bases and less aggressive base taking because of how much supply workers are taking up.

About the workers changes: the amount of workers needed per base is the same cause the mining time isn't changed. Also, we wanted to speed up the match at it's first minutes, so we thought about the LotV beta change.

Anyway, we will look deep into this before the next week release.

If you have any idea of how make the game more fast/intense from the beginning, fell free to share your thoughts.

AI sucks right now. And we now want the multiplayer balance, not the 1-player experience.