Hello everyone. Once more, I welcome you to another ghoulish Cry of Fear update. Being that today is Halloween, we thought it would be apt to bring you all up to speed with what's going on with Cry of Fear. 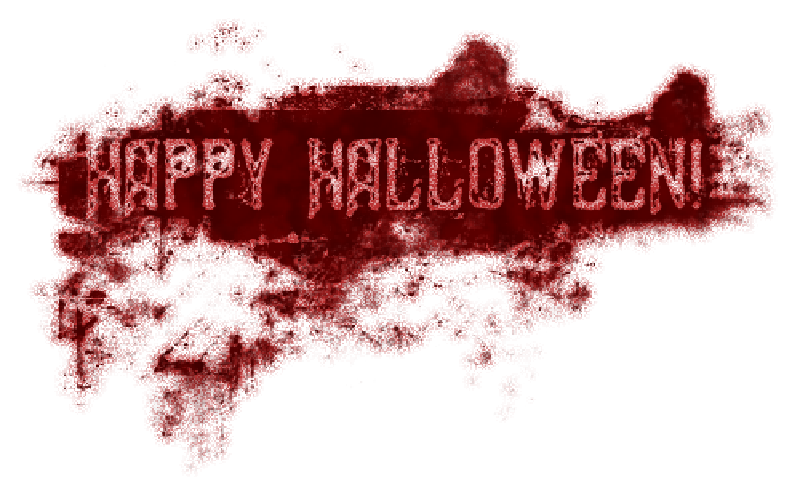 Hello everyone. Once more, I welcome you to another ghoulish Cry of Fear update. Being that today is Halloween, we thought it would be apt to bring you all up to speed with what's going on with Cry of Fear. Some of you have been speculating on a release on Halloween, just like we did with

Sadly, this is not the case. The mod is not yet ready for release, but pretty damn close. I know we've been repeating this phrase a lot, but progress is really, really good on the mod. We've been making some great advancements recently, and I'm pleased to say the mapping is almost totally finished. That just leaves bug fixes, beta testing and general patching to do. So, what can you do in the meantime? Well, we suggest that you grab a pair of headphones, turn out the lights and download a copy of Afraid of Monsters: Director's Cut, developed by both ruMpel and myself. It should give you a big enough dose of horror to tide you over until the release of the mod. Speaking of horror...

Some of you may have heard of Muddasheep. He's a pretty big deal in the Half-Life community. He's the twisted mind behind the Half-Quake games, and he's now teamed up with the Cry of Fear team to bring you even more fucked-up sick horror. He's contributing some great musical tracks, twisted ideas and helping to beta test. We can't reveal too much, but his musical soundtracks add a unique and beautiful atmosphere to the dark and bleak visuals. We'll publish more information on the soundtrack in the near future. In the meantime, if you don't fancy giving Afraid of Monsters a try, why not play Half-Quake Sunrise?

To wrap things up, I'll leave you with an image. I hope it speaks for itself, because as they, a picture is worth a thousand words. With that said, I'll wrap up this newspost for now. Until next time! 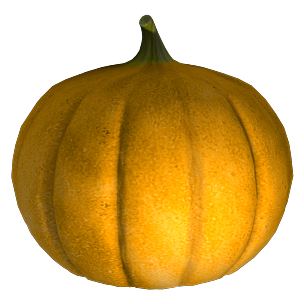 Man, if only it released today, that'd be like...the best Treat ever.

Well, you found a reeeeeal jewel there. Nobody understands sadism more then he. **** Half-Quake, it was awesome, but **** it! WOOOOOOOOOO!

It is awesome how this is getting thumbed down like ****. The only thing that amazes me about it is, that there seems no reason for it. Go Internet!

I did not play the Half-quake mod. Judging from the name, it sounds like a quake and Hl mash-up, but Shadowcookies comment makes me think that is not the case.. is it based on horror perhaps?

It's based on sadism.

But that screen-shot... I'll be like "AHHHHHHHH!" when I meet that thing.

It is like Saw combined with Portal.
If you liked the movies then you will love the game.

Happy Halloween to you, too!

You guys basically just formed the best supergroup possible bringing Muddasheep into the fold. Very much looking forward to ******** my pants playing this!!

Sexy background music, though! If you can call that music. Highly disturbing and immediately sucks you into the atmosphere.

Oh awesome stuff, I love Muddasheep's work and I can't wait to see what he comes up with for CoF.

Nice image, suitably scary. Is the Motion blur the same "hidden" in Paraoia or did you code it new yourself?

Now get it finished fatties!

I hear a wired sound from these news...

this looks like silent hill
which is good stuff

MUDDA! Congrats mate! I knew that you would join this mod, christ I wish ya 'd mailed me about that >.>

I dont want to be another mindless sheep saying the same phrase that others have said numerous times, but...

I'm a big fan of Muddasheep's works. I'm sure he will make a fine addition to the team. Keep up the good work! I'm very excited for the upcoming release.

Great to hear Muddasheep's onboard. I think it's safe to think he'll contribute more than his share of awesomeness to the mod.

Cheers guys; and it's nice that things are progressing smoothly for the team. :)

Great stuff, the "Theme" made the creeps on my back. Looking forward for "Cry Of Fear" Played "Afraid of Monsters DC" Twice, Lovin' it.

What teh hell is that in the picture? A *****? Anyway, seems good that Muddasheep went on board S.S Cry of Fear, when i fix the software mode thing on Half-Life 1 i be sure to play CoF, as long as it's not SUPER scary like AoM or Nightmare House.

Don't want scary? Well you're in luck. They have this mode called 'birthday party' where all the lights are turned up real bright so you don't get those dark room scares, and all the monsters are wearing party hats. You get presents, too.

Muddasheep will be helping? Awesome, the HQ series is one of my favorites!
Good to hear that the mod is moving onwards in general as well, now I just have to get off my lazy butt and get that donation going...