This week, one new vissual tweak and something entirely new.

This week, one new vissual tweak and something entirely new. 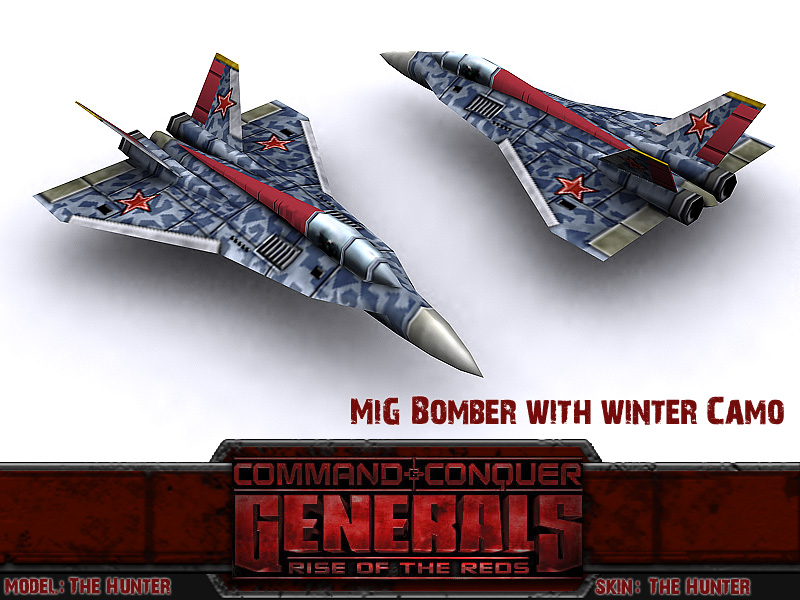 This new blue camo MiG bomber will be used by Boris' airstrikes when called on winter/snow themed maps. 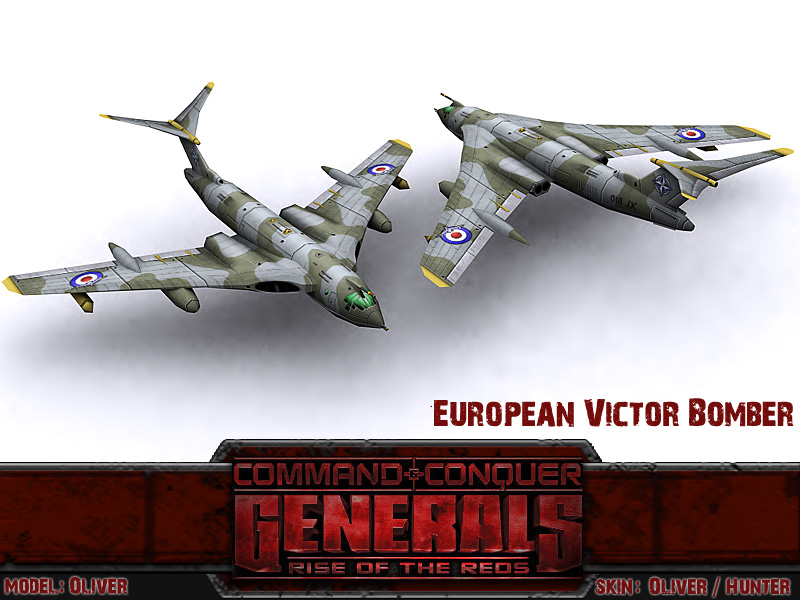 We would also like to show you this wonderful fan contribution from Oliver, whose first ever modelling attempt at a British Victor bomber has impressed us so much in its accuracy to the ECA style that we chose to include it to deliver the mighty Grand Slam bomb, giving you another revived Cold War classic to fly alongside your trusty Vulcan bombers and clear your path to victory. 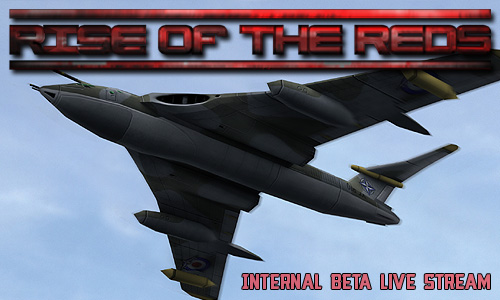 And ?? Thats all?? Why not give us the download link finely TT_TT

You cannot rush a genius at work.

You can't stick your head up his *** either.

I love these guys, but they're not 'geniuses'. xD

its a metaphor lol

Ermmm.... Maybe because it is not ready yet?

We Prefer stream videos than playing ,, how about that ,, ?

Guys ,, Is there new maps pack ? i heard winter maps and stuff :D

Amazing bombers, especially the MIG, where is the USA and GLA?
Keep moding guys, excellent job.

the stream sure was awsome, lost of ppls lost thier money bets lol

I'm willing to bet the MiG bomber is a custom made plane. I can't find the real life version anywhere.

It's the Red Alert 2: Yuri's revenge MiG that appears when that game's Boris called in an airstrike

when will be the release of this version of the game?