This week, we've got one more GLA vehicle variant as well as some visual variety for the Chinese Gattling Tank:

This week, we've got one more GLA vehicle variant as well as some visual variety for the Chinese Gattling Tank: 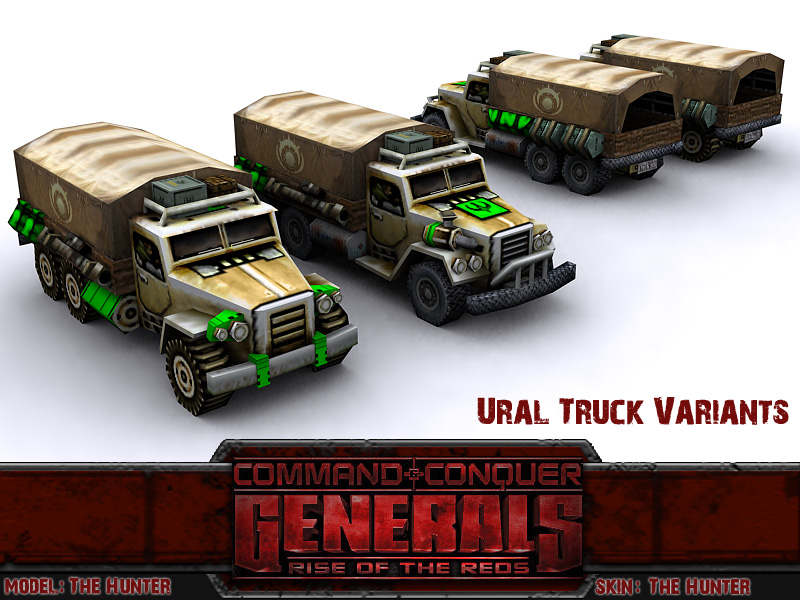 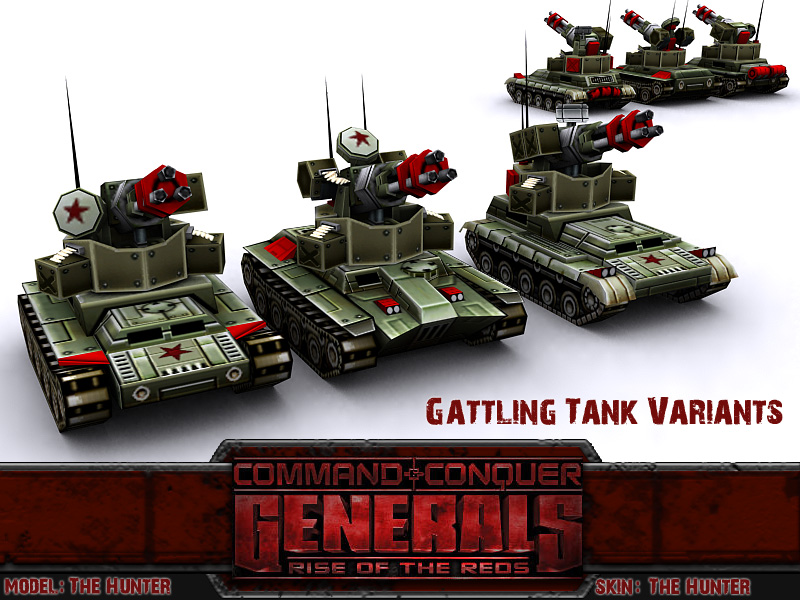 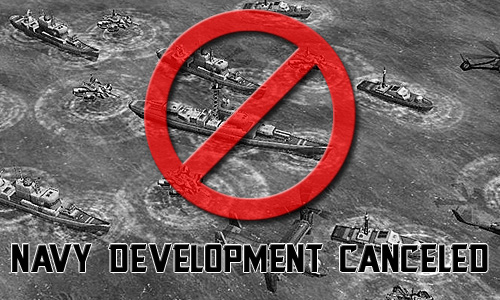 We would also like to use this opportunity to provide an official statement on the future of the navy in ROTR. As some of you may have picked up from a premature comment by one of our beta testers, we have indeed decided to scrap the navy, effective with the release of 1.85. It was a decision that we didn't make easily, but in the end, we had to accept that there is a multitude of factors that speak against this feature. For one, the game was never designed to properly handle naval units and the system that is in place utilises a lot of tricks and workarounds, which come with a number of side effects, most prominently the fact that the AI cannot naturally use the navy unless the map is specifically scripted, top to bottom, to make this possible. Second, we are also very much aware that the navy and even the maps that have it are being actively avoided in competitive play, due to the natural imbalance between naval gameplay and conventional gameplay, which will remain a problem unless we would invest a great deal of time and resources to adapt the land-based gameplay to work better off the naval aspect, which would be an excessive effort for something that was only meant to be a special map type and little beyond that. Third, our brainstorming attempts on diversifying the navy to be faction-specific at a later time have proven exceptionally difficult, as the balance between naval units also affects their relation with the conventional ones, thus creating a system that is very fragile and delicate to balance out within the limitations of the game engine. We have therefore decided to remove the navy, but to release the existing naval maps, along with the coded ships and assets, as an officially endorsed optional addon to the mod, which will be made available on ModDB at some point after the release of 1.85. We hope that you can accept this decision, as it will also allow us to focus our efforts on the much more relevant and meaningful aspects of the mod. 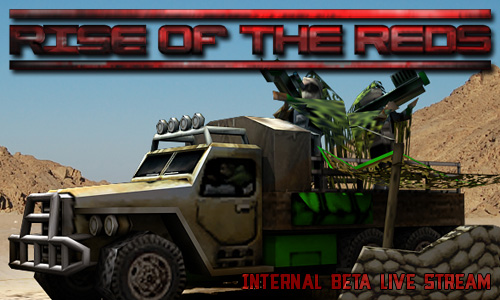 No problem from me, Navy is only cool in Red alert series, Generals never had nor the SAGE engine seems capable of coping with it.

RA 3 had working navy and that is SAGE aswell.

to be Precise that's SAGE version 2.0, It has more advanced features made primarily for Red alert 3 universe, SAGE 1.0 is made for Generals and LOTR:BFME

You may or may not be forgotten, depending on how many ***** about the navy were given since its inception.

Makes me of Wargame: Red Dragon. Naval was a huge thing but upon release everyone realized that it was a clusterfvck and today, barely anyone plays it. And the developers themselves seems to have given up on them.

Good move SWR, you guys aren't wasting precious resources on something which can't be balanced.

not like it cant be balanced really. i mean jets in real life would be way op considering how crap they tend to be in game. in real life a raptor is faster and more stealthy than a Nighthawk and missiles tend to kill targets even if the target is people. instead of having a person get struck by a few missiles and live.

i like jets but most the time i cant use them becuase they tend to be wastes of money and a good soldiers life. the computer will just send anti air units and my defending planes will take damage and most the time ill lose one. they dont try to dodge missiles they just fly in a straight line until it hits them and they just cant avoid minigun fire which is majorly unbalanced. im pretty sure a jet with a missile can probably lock on and fire on an anti air unit from much farther away than a aa with machine guns can target and destroy.

point is navy could be done and balanced (as planes have been) would just be pain and is best left to some fan or until the mod done with ground and factions and the like.

also tanks shouldnt be destroyed by a couple guys with machine guns and the most effictive strategy when comming across soldiers shouldnt be run them over becuase our big cannon doesnt to anything to them.

sorry for the rant lol. great mod though i just have to tailor it for myself lol

Tanks getting destroyed by a couple of dudes with rifles may not be realistic, but it has been part of the balance in any C&C game to date, including Generals. It is our aim to stick to the conventions of Generals as a C&C game. If this was something else, with a different mission statements, I personally would also favour a more realism-inspired counter system like in, say, Company of Heroes, because some of the C&C gameplay, especially the tank/infantry relation does feel a tad dated nowadays - but as long as this is a C&C game and we want to make a C&C inspired game, we will stick to these same paradigms.

ik its balance that was my point. the person said navy could not be balanced and yet air and tanks are balanced. when the mod is done you could always modify the ini to give it more a realistic spin. i do that to my favriot mods. like with shockwave ive taken the armor generals MBT and made it into a quickish burst fire tank. but then ill end up messing up one spot in the ini and have to reinstall the mod and start all over saddly.

Actually tons of people play Red Dragon right now and Eugen has been working on making it work... it's just comparatively slow to how they keep on working on ground units.

You can still have that exact same navy when it is released as an optional addon. You are not actually losing anything that you currently already have, it's just that we are decoupling it from the core ROTR game and won't actively develop it any further, but you will still be able to use the current naval feature if you get that addon.

The discontinuement of development on naval units and mechanics is probably for the best. That said, I'm glad that your accomplishments thusfar will be available in an addon, as some of those maps were pretty good. I especially liked the amphibious transports, they were very fun to use against the AI.

Navy would have been fun, but if you insist on running such a limited and unstable engine as the Generals version of SAGE is then its understandable.

That being said, I really do hope to see in the future a RotR game made on a modern engine without redicolous desync issues and silly limitations like this.

If we can keep playing with our ships when you make the next release, then that will at least be something.

I am a big fan of ships and the current RotR navy is already a lot of fun as far as I'm concerned.

Being a consumer of the current release I can back them up, they're right. The navy function is kind of meh, I played a specific naval mod once, that allowed you to construct a dock and such, you were even able to build an aircraft carrier, it couldn't move but it was a thing. The chinese had battleships with napalm shells and the GLA didn't get battleships. It was kinda neat but, much like the navy here, it felt kind of unbalanced and very shoe-horned in.

My point is I am not sad to see the navies go, as long as it doesn't remove the amphibious units, I love those.

Is it true that you guys will be putting up servers to play online for rise of reds mod users only?

Oh well... Understandable. Can easily level an enemy base with the right support on 12 battleships. Sad to see it go, but I can see why. Can only imagine the programming it would take, too.

Worst news... İt should be an optional addon for 2.0