Post news RSS Return of The five hundred and First

Thanks everyone in the group :)!!! Our 50 member CreatorOfThings :).

When i first started the group i hoped Ito get like 10 members to help and promote mods games etc :) then after that my goal was 25 then 50 and we reached it :)!!!!

Now Down to business

If you want you can change from Clone Trooper to Storm Trooper your choice.
Some of you may have notice that i have done lots of editing to the group i hope you guys like the new Version :).

We are making a special unit (Shadow Guards) Led by ShadowGuard1000 but only 2 spots for it as it is a very small elite force. 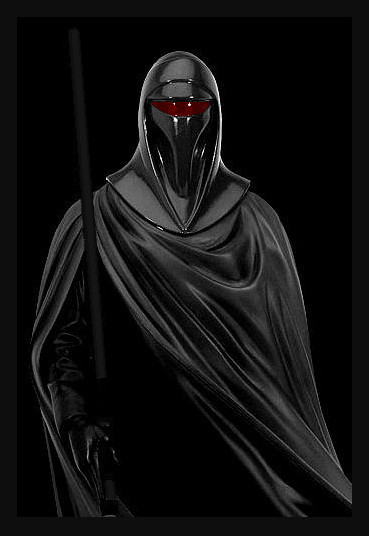 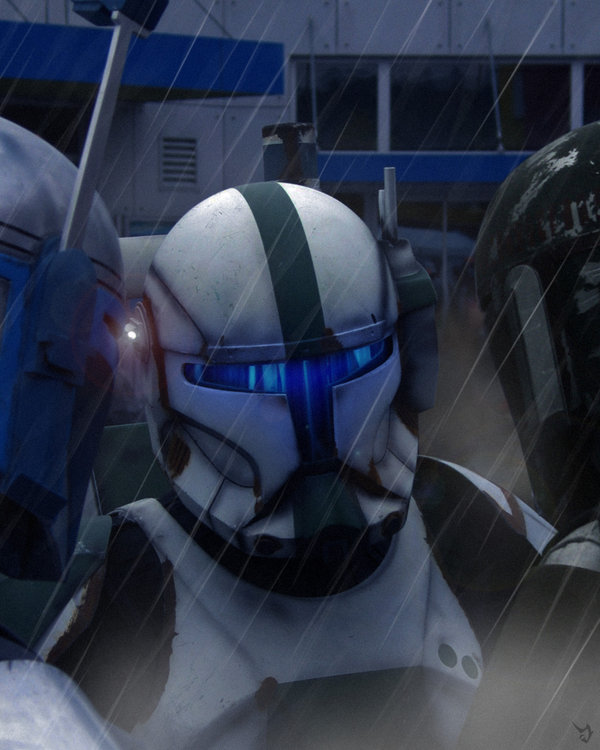 Don't forget to check out these mods that our members do:
Battlefronts Of War: Dark Forces
Moddb.com
Star Wars The Old Republic's War
Moddb.com

Any suggestions for the group is most welcome :).

Spread the word of the group and enjoy your stay :).

Congrats on the 50 member mark everyone! Here's to another 50 and beyond!