It's time to announce the last 2 game mechanics being worked on currently but before I do that I want go over the more general stuff.

First up a couple new changes for factions.

Home Defence has be renamed Horn of War and will be getting a few new changes that I'll cover below.

Second is every Citadel gets a new ability Call to Defence (AKA Man the Walls) this ability gathers your units to the nearest base and is good for sudden defence.
Like a monkey glued to a unicycle seat the balancing continues.
I'm in the midst of rebalancing everything and standardising units so all units of a role will be more similar with more standardised stats like damage, health and costs so it'll be easier to balance in the future.
I'm also ramping up the scale of the Balancing looking at the entire game's balance and building spreadsheets and fine tuning everything to as balanced as possible.

Gil Galad will no longer be summoned from the Last Alliance spell.
The Dark Lord Returns for Mordor will be replaced with Cataclysm a new spell that has giant volcanic stones rain from the sky destroying everything in the area.

The first in the new mechanics is a new resource called Renown.
This resource is special in that it has one purpose and has a unique way to obtain it.
By building Statues and recruiting heroes you slowly start to gain Renown.
This resource accumulates over time at the starting base, as Renown is generated power is accumulated until eventually summoning the Legacy Hero.

Once the Legacy Hero is summoned they will stay on the battlefield for a time before fading and resetting your Renown all over again.
Legacy Heroes are unique for each faction and represent a part of that Faction's past.
For instance Imladris can summon Gil Galad who will have some shiny new Ice themed powers.
Mordor will summon Sauron for a time, Lorien will summon Amroth, Erebor will summon Durin.

The Other Factions:
Freeps, Gondor, Isengard, Strongholds and Imladris' systems will remain as was last updated.
Mirkwood, Dale and Rhun are still being worked on but I have a pretty good idea of how their new Systems will work.

The Home Heroes have a new name "Stewards" which nicely sums up their role for the factions.

But that's not all I had mentioned that they have 4 levels but that isn't true they can level up to level 5.
At level 5 they unlock a special Steward Power for the faction at the Citadel.
These powers are generally geared towards defence and have 2 parts to them like Imladris' Mists of Imladris which makes nearby Structures nearly invulnerable to fire permanently but when activated makes all nearby Structures invulnerable to all damage.
Isengard's activates the Storm striking nearby enemies with Lightning.

In addition to the new Steward Power the Stewards will also serve an additional role by upgrading them you can upgrade the Horn of War with each level your Steward gains you'll add more potency to the Horn of War including Structure defence boosting and increased production rates.

In the coming week or so I'm planning to do an article looking back over the many changes of 2016 for Return of Shadow and maybe some potential for next year.

I'm also planning to record another showcase video next week so let me know what faction you want to see.

I also wanted to thank everyone who voted for ROS for Mod of the Year although we failed to crack that elusive top 100 I am grateful for every vote and there's always next year.

Remember you can join the community on the Discord server (https://discord.gg/pXF8m2B) this is the best place for News, discussion, support and even special downloads for ROS. 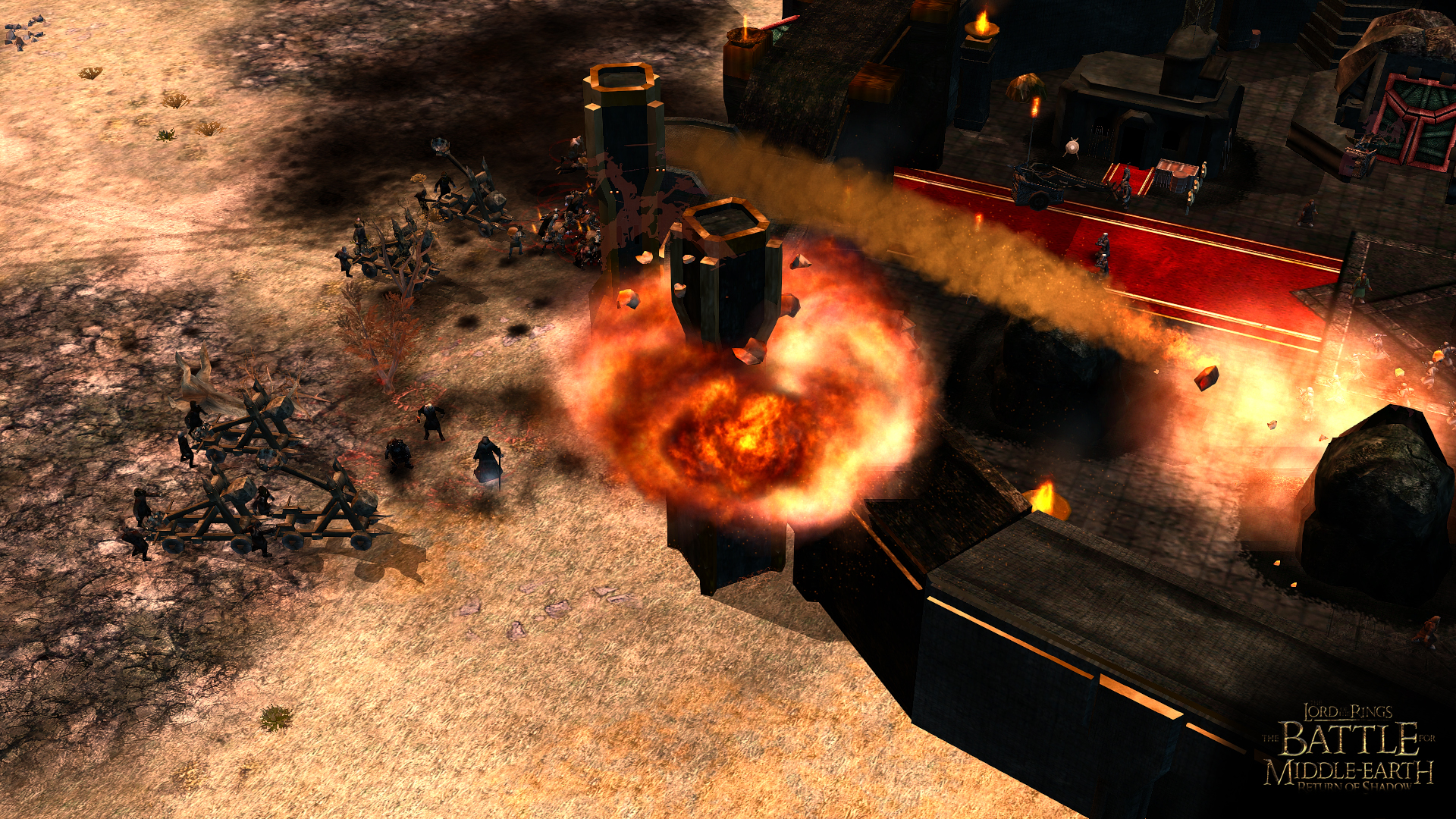 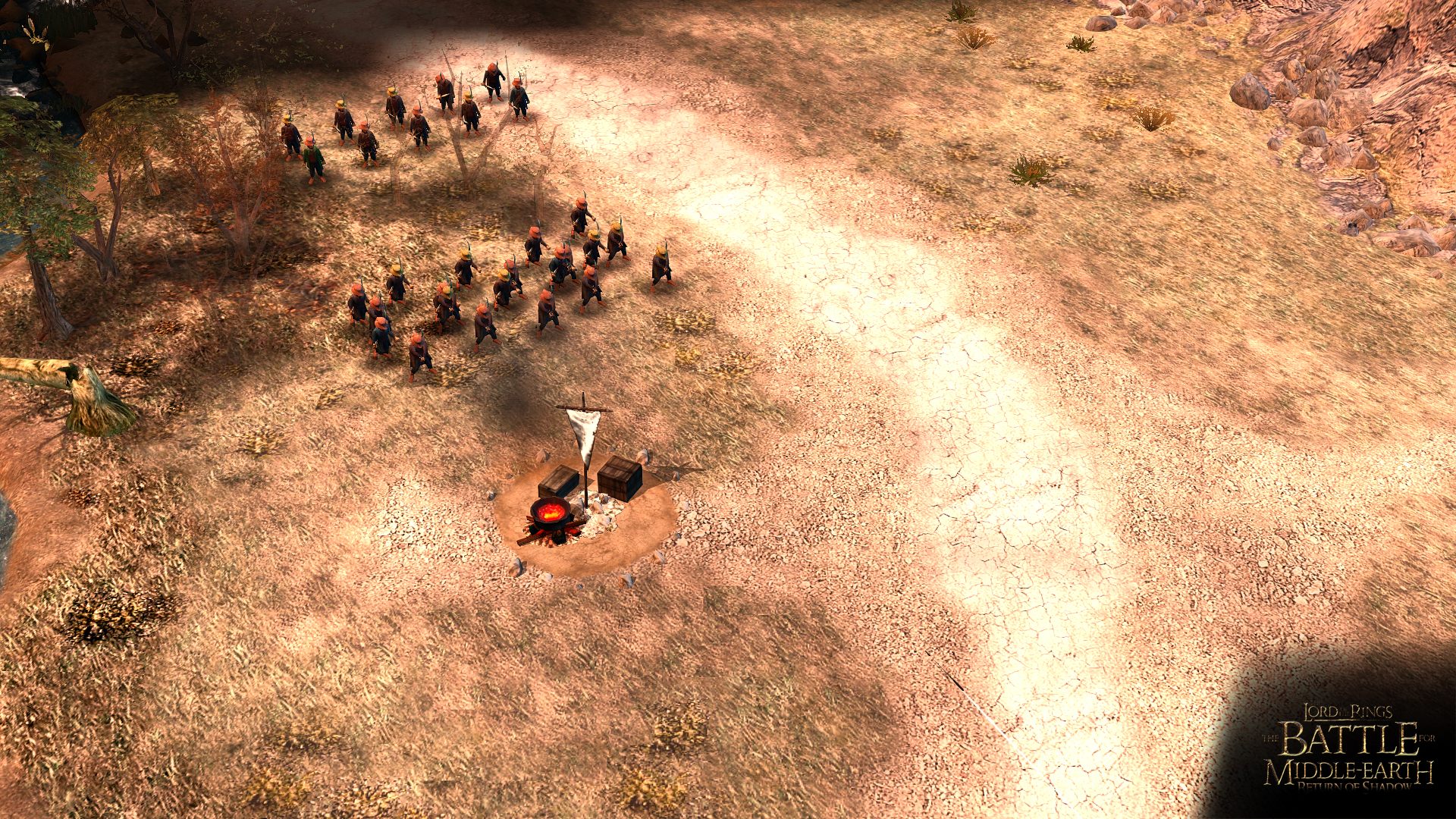 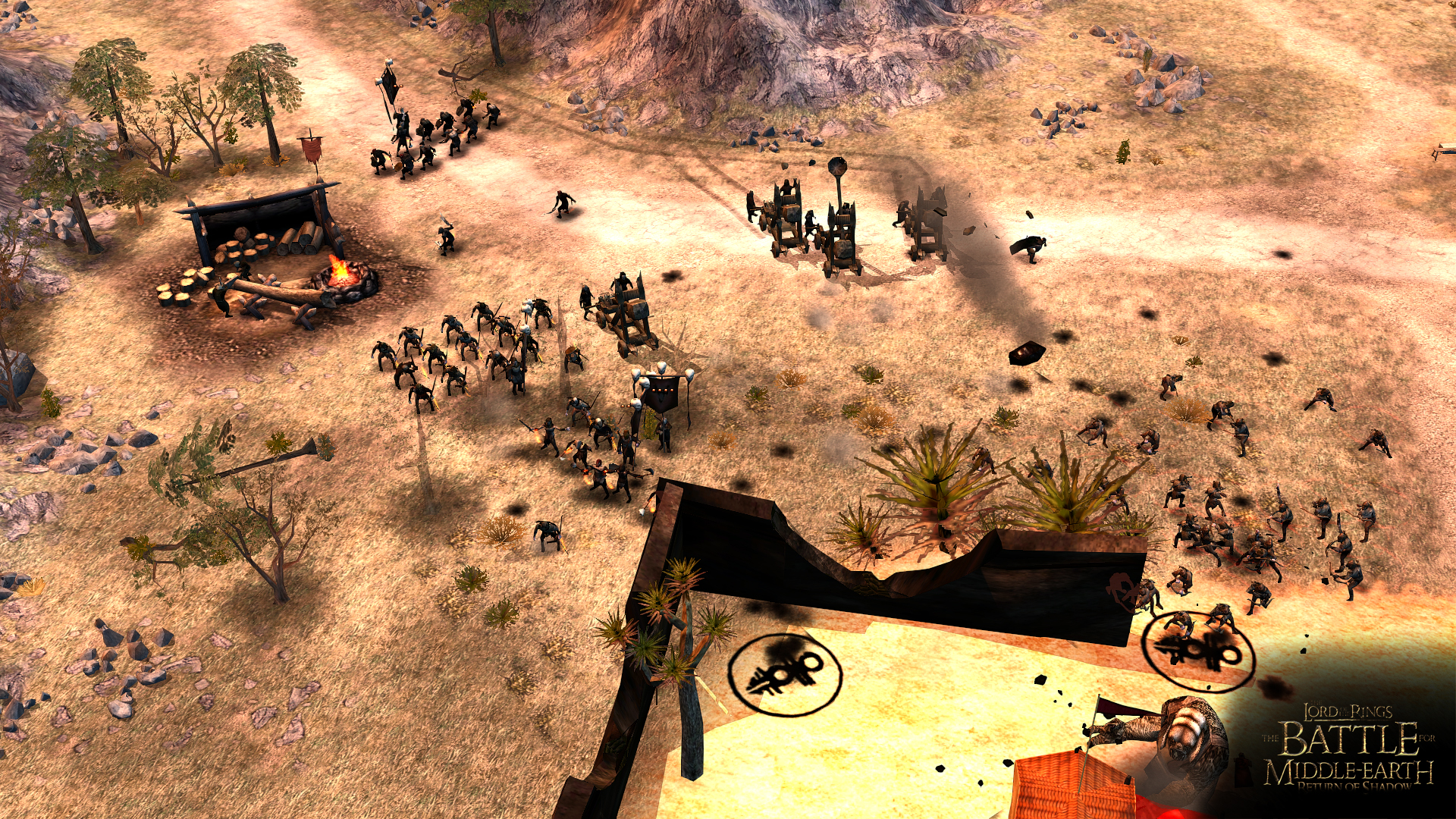 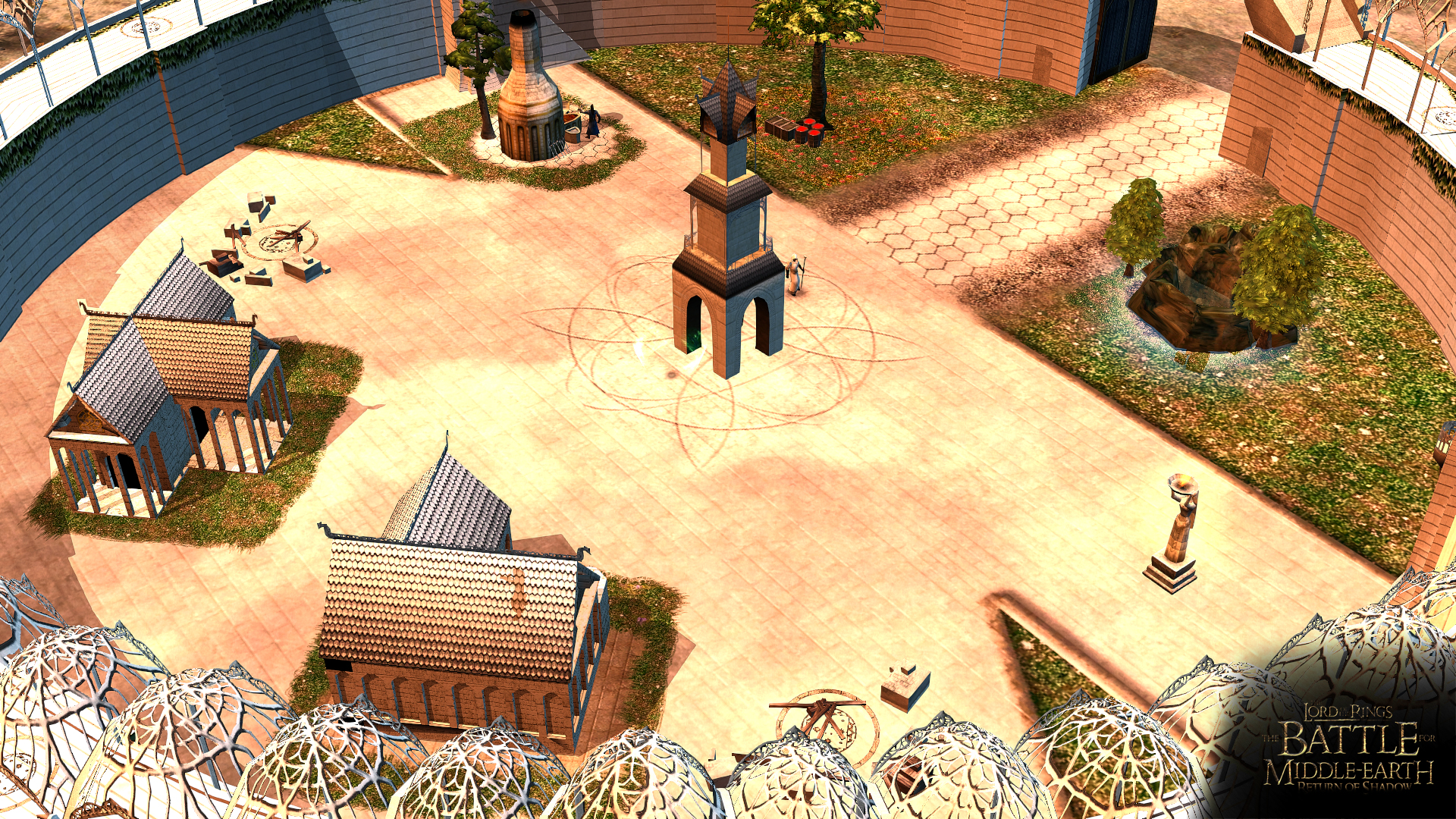 The only issues I can see with the legacy system are these:

Balancing the 1st and/or 2nd age heroes so that you feel they are from an era where greater forces ruled, whilst still keeping them from being overpowered.

Isengard and other factions without much history. What will they get as you wish to stay lore- and faction friendly?

Isengard are getting Wulf (they were a tricky one).

Always impressive to see what you have in mind for the future of this mod. Can't wait for 1.0!