16 Factions are being made for Return of Shadow as of the current version 10 have been released.
Each faction is unique and designed to make best use of the faction's culture while offering unique game play mechanics and ideas.

Over 100 new maps are in Return of Shadow covering just about every corner of Middle-Earth.
From the arid lands of Rhun to the snow capped peaks of Caradhras of the Misty Mountains.

Battles will be bigger than ever before with expanded Battalion sizes, higher starting Command Point Limit and the new Expanding CPL system.

New heroes join the fray for every faction bringing new strategic options to table with all kinds of unique abilities.

Outposts have been improved upon with Outposts now with 3 Defence plots and counting toward the Expanding CPL system and for most factions these are the sole source of Siege Weapons making controlling Outposts vital in a siege battle.
The new Watchtower plots allow you to build a Watchtower that will provide vision over an area and defend key points as well as providing a Territory bonus to External economy buildings in the area.

You'll have access to more spells than ever with the Spell Store expanding from 8 to 12 spells and with rebalanced spell costs and new types of spells.

Because of the huge amount of changes in the mod the game is completely rebalanced.
With damage, costs and command points adjusted all over. 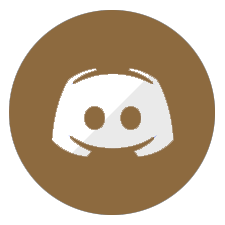 Join the Community on Discord.

Join the discussion over on Discord get access to exclusive News, Downloads, Organise games and get support.

Like Return of Shadow? Consider donating to the Paypal to help buy the coffee that keeps this Mod running.

Thanks for voting and helping Return of Shadow on it's quest to become the 2021 Mod of the Year. You are now in with a chance to score some free games from our #modlove collection. Help this mod secure more votes by embedding the widget (or link) we have included below on your favorite sites.

Legends of the 3rd Age

With the Southron Edition out and the Black Edition in the works I'm working on a sort of mid Edition patch that'll serve to bridge the 2 major patches.
This patch will focus on 2 factions in particular Dunland and Harad.
Harad as released in the Southron Edition is mostly the same as it was when I retired and still basically in beta.
I've had some time to look over things and better plan things out.

First up Dunland.
Dunland was originally planned to be a light infantry, raiding faction but I think over time their design got watered down and they lost that core.
While I was updating some of their visuals I decided on a full overhaul.
Dunland are now more aggressive in design, they lose Heavy Armour, castle and camp walls and Hobelars to focus more on their infantry.
Their spell store has been overhauled to better fit this new style.

I had a good look at Harad and trying to figure out how best to make them fun.
Harad are getting an overhaul following Dunland's lead they'll be more aggressive.
They'll also be losing their Heavy Armour upgrade.
Harad will have the cheapest cavalry in the game and a cheaper stables so they can get their cavalry out faster.
Harad will be more focused on being fast and hitting hard but lacking in defences, and controlling the map till they can get the Mumakil out.

The Official Discord has been a place of activity in recent weeks with new test versions getting released pretty regularly as I work towards the next release.
You can try out the latest changes by joining the discord.
You can even try out factions that haven't been released before.

Buy Rad a cup of coffee either at Paypal 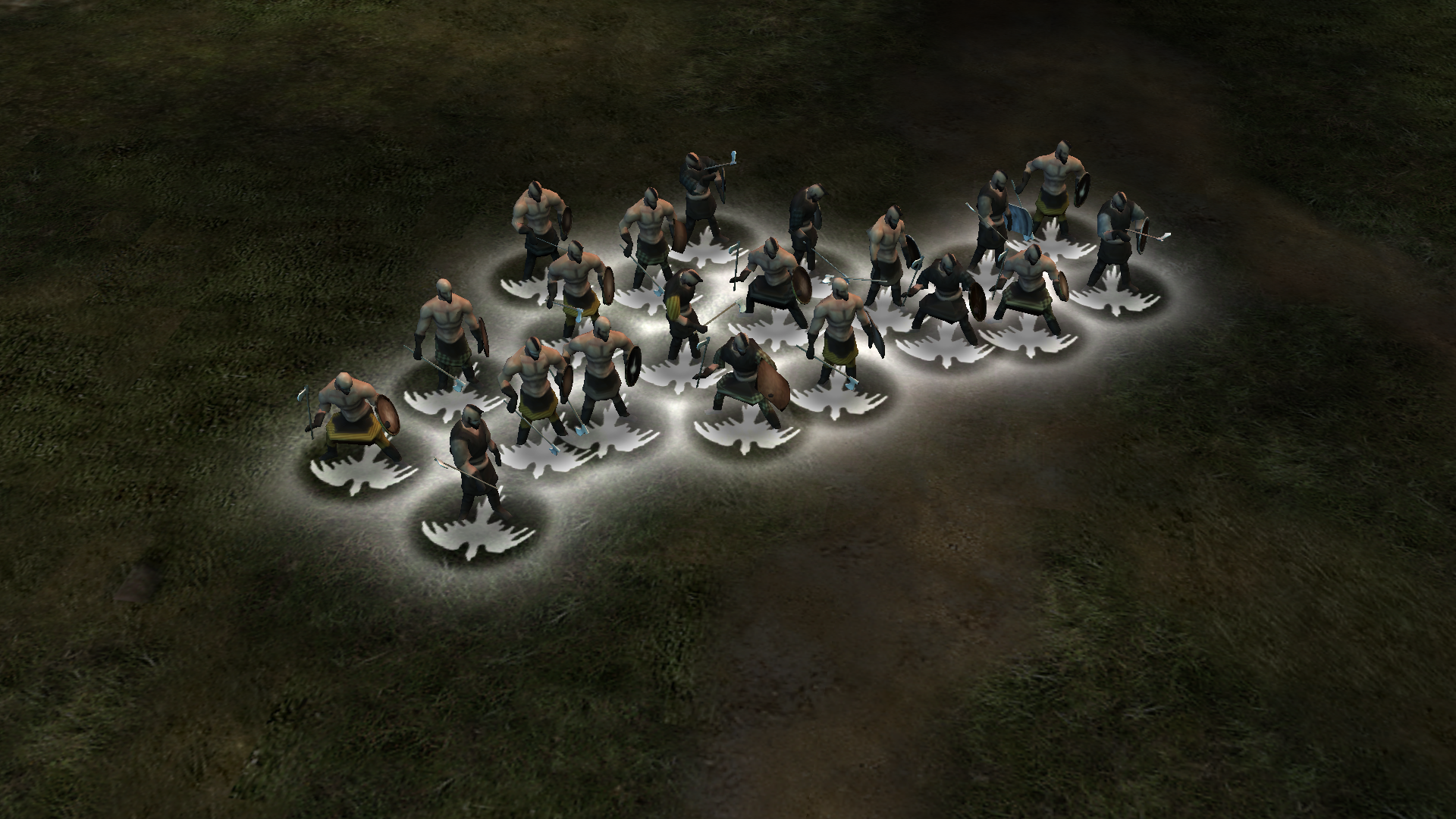 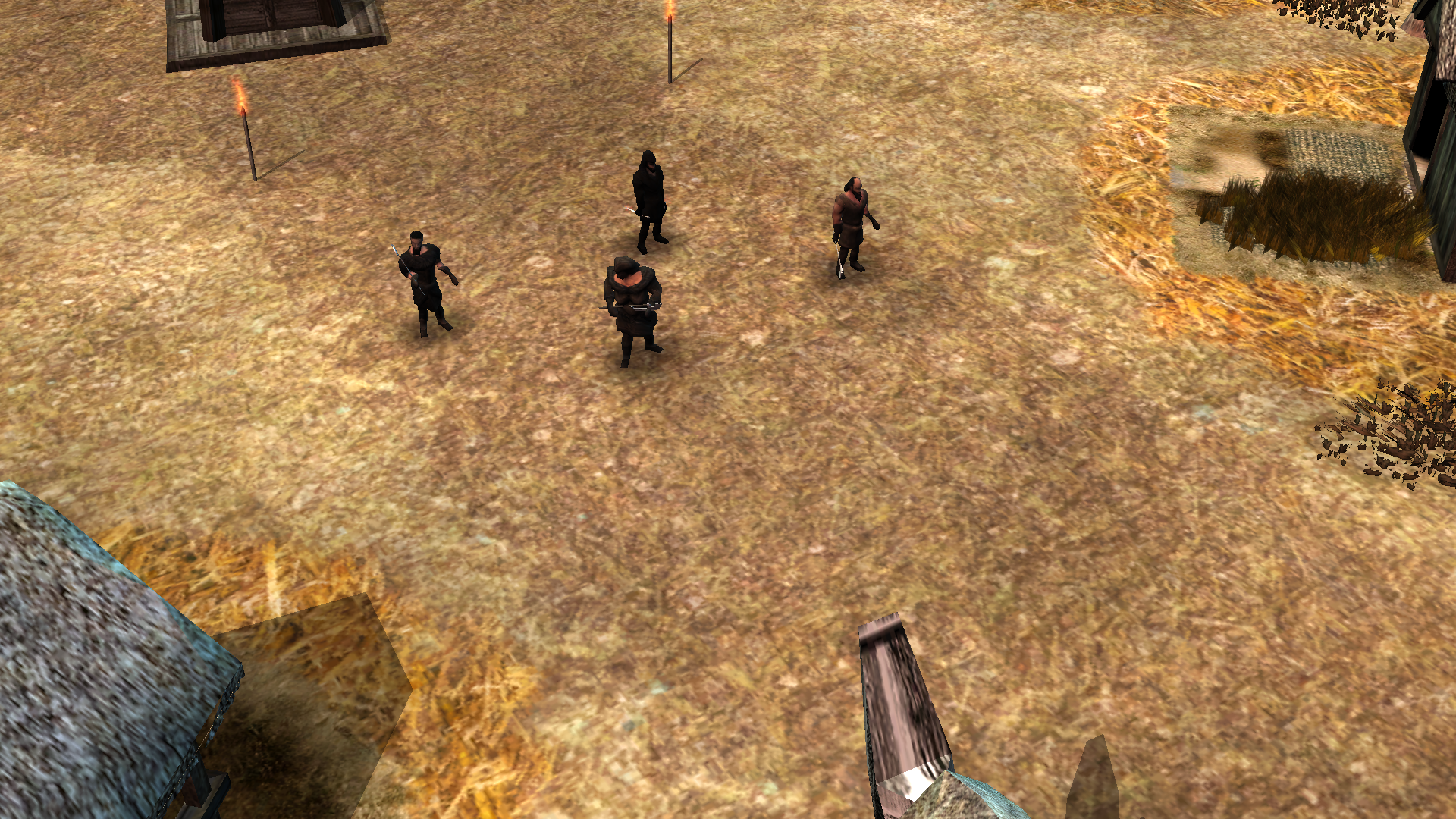 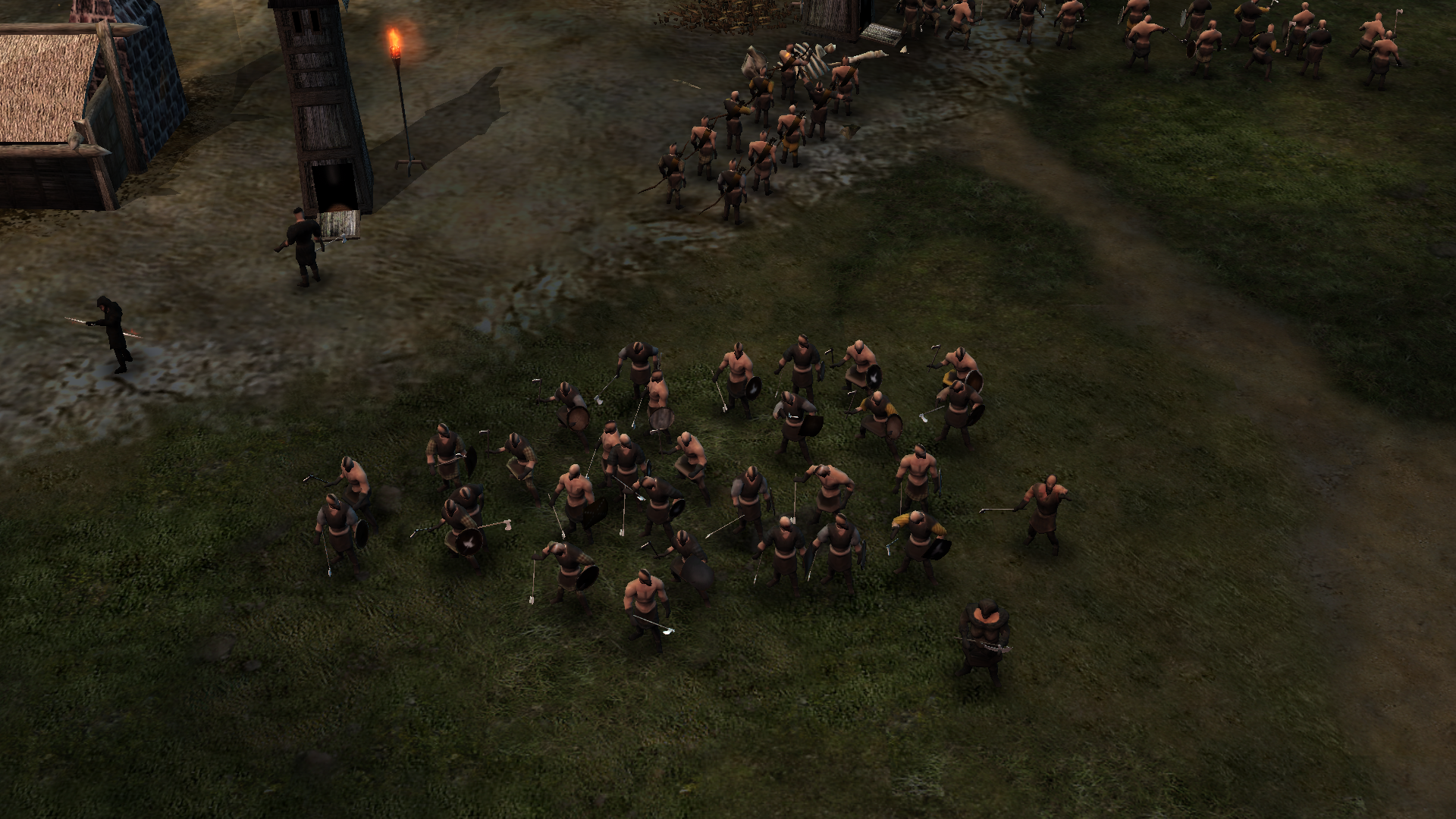 Southron Edition comes in 2 days. Work on the Black Edition has begun.

Work continues on the Southron Edition. Its going to be bigger than originally planned.

I return to you at the turning of the tide. Well sort of.

A quick Return of Shadow Status Update on the current happenings and future plans of the mod.

An alternate version of the launcher for those who had issues.

The newest Edition for Return of Shadow has been released. This version adds the new Harad faction and is part 1 of an ongoing overhaul.

This version is obsolete. Download the Initiative Edition first.

where can I find the gamedata file ? to change the number of troops in the mod

You don't need to just play normally and build expansions the expanding CPL system can cap out at 2000 which you'll likely rarely even reach.

I don't know if it's on my end, but the Free People Faction doesn't appear to have an working AI, if an AI at all.

It depends on the map, I didn't get around to adding their AI to all maps.
From I got the popular maps like Fords of Isen I think maps from A-M.

Just want to give an update on things without the full on article deal.

I'm currently working on some pretty substantial changes for the Dunland faction as well as some improvements/rebalancing of Harad.
I'll be doing at least 1 patch before the Black Edition I'm nicknaming it the brown edition because of the Dunland focus.

The Dunland faction is basically being completely overhauled, they're losing their castle walls and upgrades, losing heavy armour, Warbands and Hobelars.
Spells are being changed, heroes are getting reworked and the entire faction is being rebalanced.
They'll be a faction that will be entirely about early game dominance, using their superior infantry mobility to gain map control and overwhelm an enemy before they can build up.
The visuals of the faction are getting an overhaul as well with all new looks for their heroes and units.
I'm excited to show them off.

I'm going to have to push back a bit more again.
I want to try and smash through some bugs that have come up last minute.

Hı mate. Did you make any changes on AI ? Making it more difficult, using spells ext...

I've improved some AIs a little but it's not been the focus of recent efforts.
I'm mainly focused on getting factions ready and getting everything as stable as possible.

The AI in this mod is not like Hard-Medium-Easy. Instead, it is balanced with AIs with each of them with their own proffession. Defensive AI focuses on Defense with upgrading his base, Rush AI's only purpose is to conquer and destroy the palyer in the earliest opportunity, with Balanced AI focusing on both with a balance.

Yep but it was a little easy :/

I love this mod....tho the textures aren't super , hope it will be changed , after the textures , the mod is great , and it isnt even done
yet!

Legends of the 3rd Age Battle for Middle-earth

The Kingdom of Darkness Battle for Middle-earth