The best way to enslave a man is to convince him he is free!﻿

Note:Its short because i dont want to make it too complected and give with useless info about it.

Just wanna talk about an idea that i had, hope you like it! am planning to do some writing so maybe make it into a small novel,book or something like that.

Going to try to write an interesting fantasy "book" about the world of Atomia. World of Atomia has around 30 different races with all types of monster and animals and few continents with a lot of islands. The story is about an fallen god called Imrial (The God of justice) that has lost his second war against the main god called Atom and his supporters. There are five gods in the world and five religions. I will talk about his journey though life, his ups and downs. He will create his own race or find an small village to adapt to his new fallen life. There will be an chapter if you want, about the history of the World of Atomia and the Universe. You will learn about all what happened in the last 7 eras of Atomia and the other gods,planets,creatures of the Universe.Hopefully its not gonna seem like his a god and if his an undead/unbeatable god because his the main character and thats not gonna happen because his not a god anymore.Might have few spells,weak powers,main character but that does not make him the strongest,best character in the novel/book.

This is the world of Atomia. More specific it shows all the races and their location. So doesnt shows country(Kingoms,Empires because it will be more medieval time then the todays known modern time). It can be that one type of race/creatures is in the others territories race because they are slaves,traders,bounty hunters,lords etc. 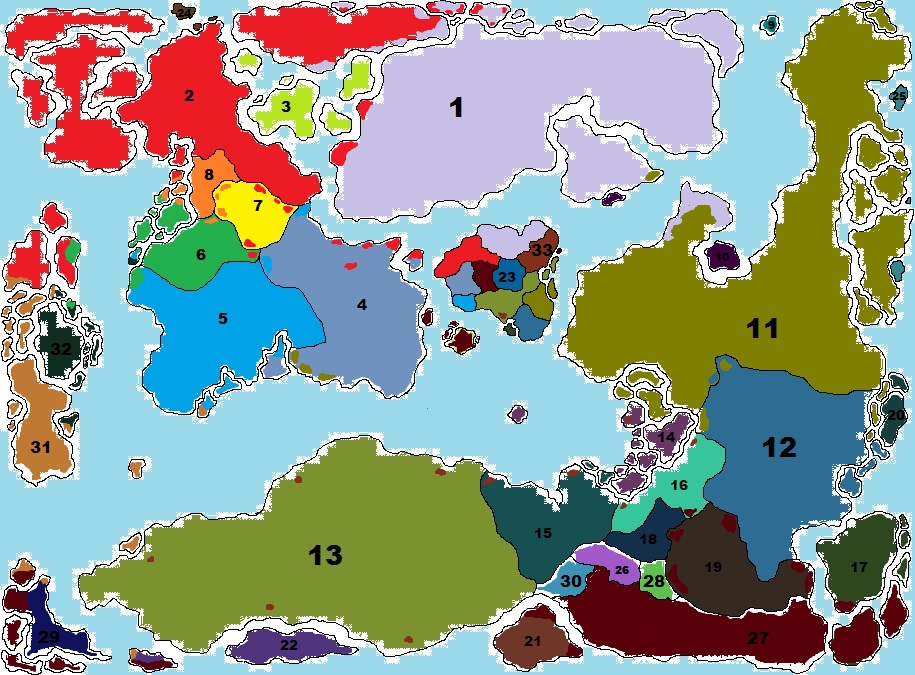 Its not an finished map when it comes to coloring and i will talk more about the races when i start posting the finished/final work on my page. There are some made up but mostly are known on the internet.

this is the main/final map that i am going to use for visual arts: 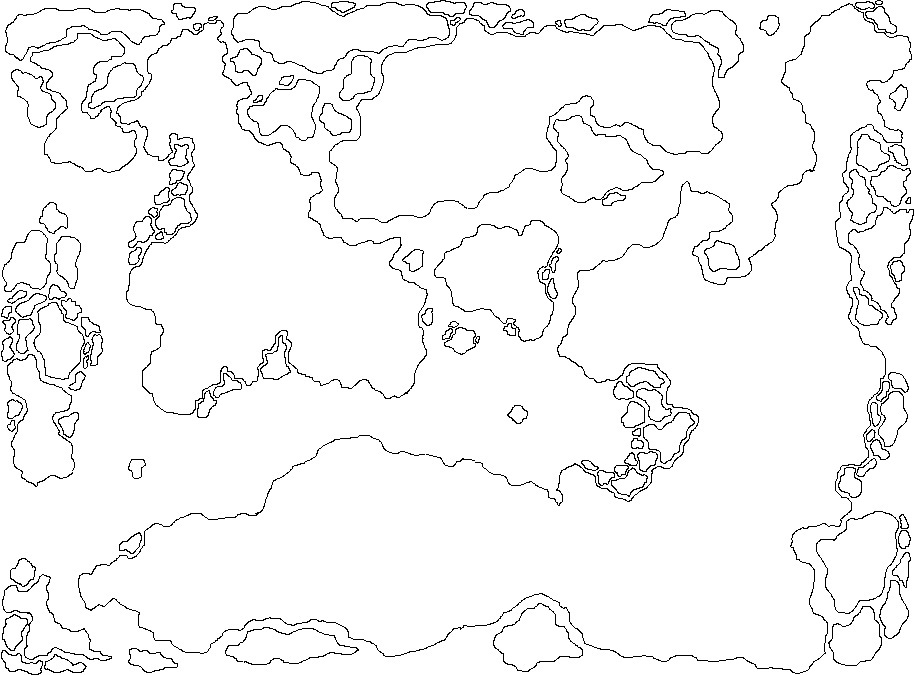 I gonna try to post some images while giving you guys the chapters. The work is not finished so i dont know how long is it going to be or how many chapters are going to have but this is only an small news blog so stay tuned for more cool stuff on it.

Note:If you have any feedback about this idea of mine,l please! let me know somehow!

Become more then Just a Human

What about your fiction friend?

still working on it, will show something new soon!

I'm waiting for that mate. Also I am looking for somebody for play aoe2, stronghold crusader or coh2 on steam. We can play if you want

Yeah cant wait to finish the first chapter and yes! hopefully one day someone will make a mod of!

I'll be waiting for story good luck with that!

You will find i said something at Atomia , nice one (:

Good day DonBre! Thanks for adding.

Np warrior250! thanks for accepting! hope we can play some games together! :D

Now that is a world map.

Thanks a lot! its not finished but i am working on it and on few other maps too, of the same version of this one that you can see in the blog.