The next thing I decided to restore was the first test location. You saw it earlier in the first videos about system tests. Systems will also be tested on it.

I decided to completely replace the sky:

and much more. I'll tell you more about the sky after the first public restoration.

Also, new trees, bushes, as well as a new vegetation engine have been added to the vegetation library. I'll tell you about everything later.

Well, now, a couple of screenshots from the recovery days of the location:

After configuring and restoring resources 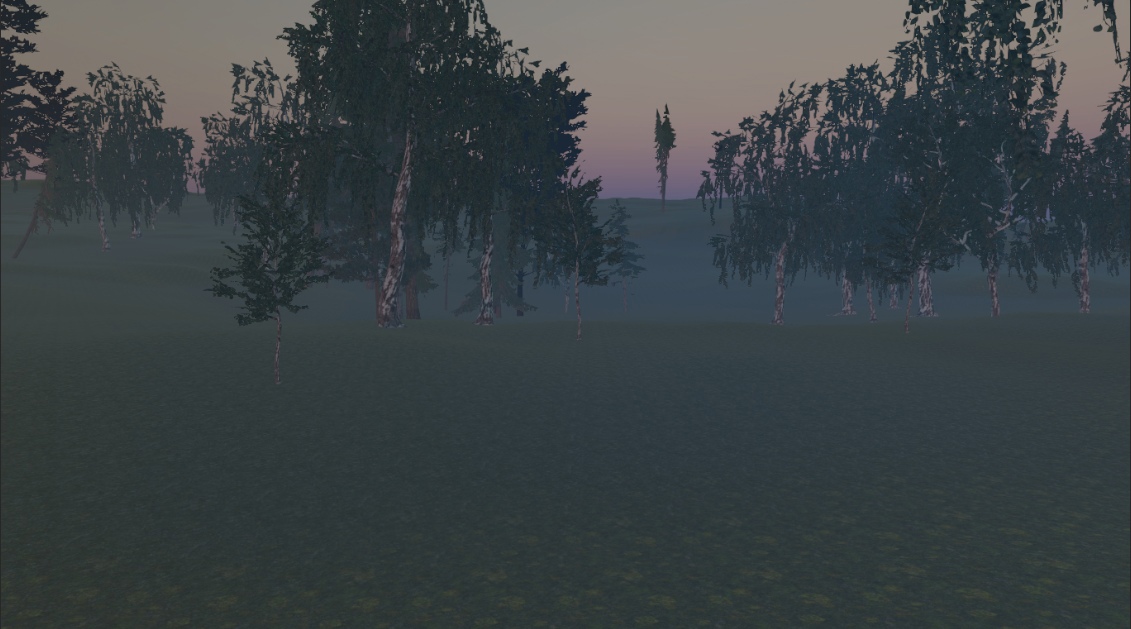 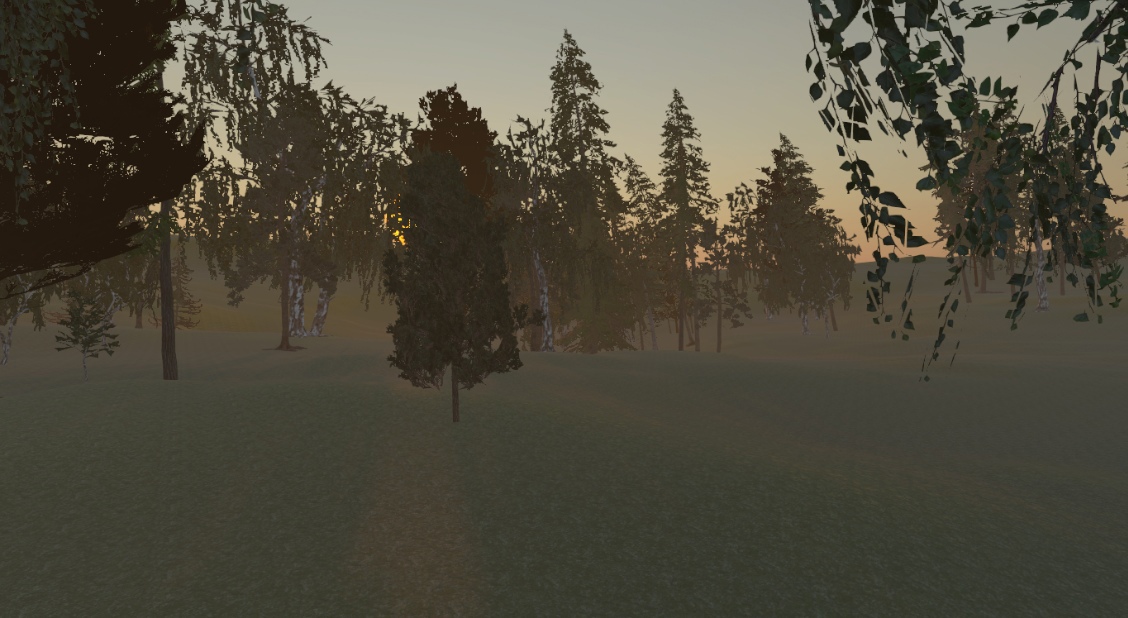 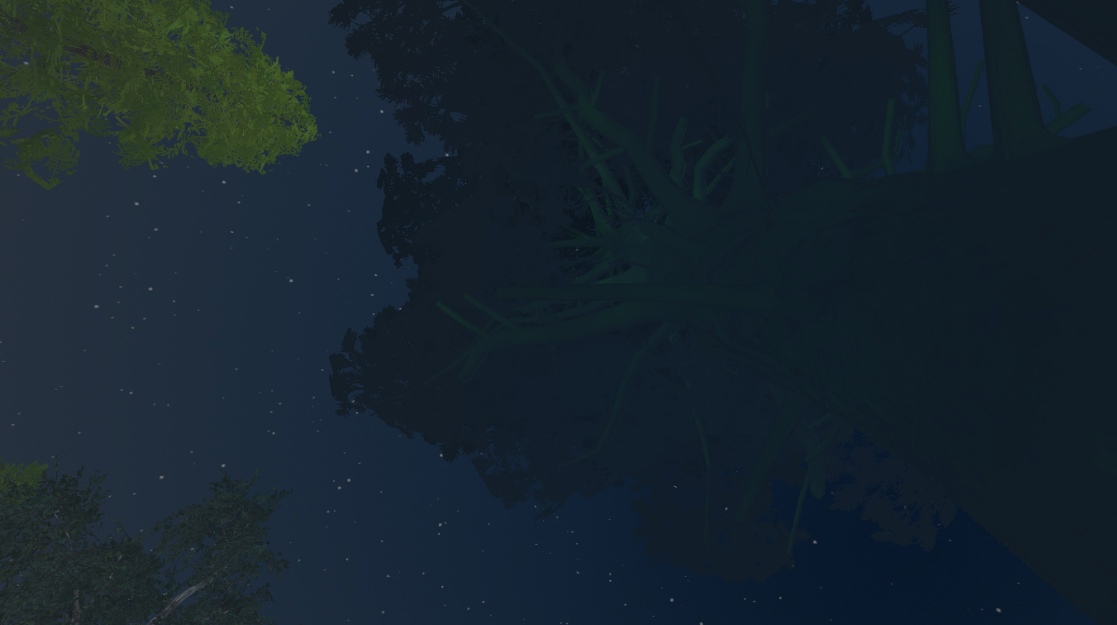 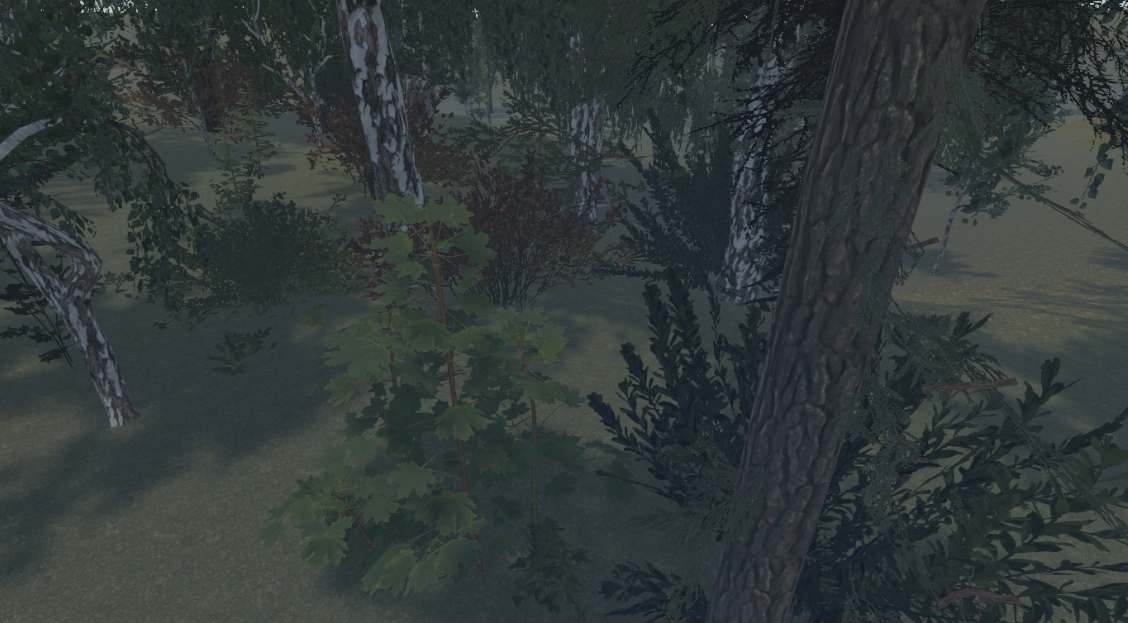 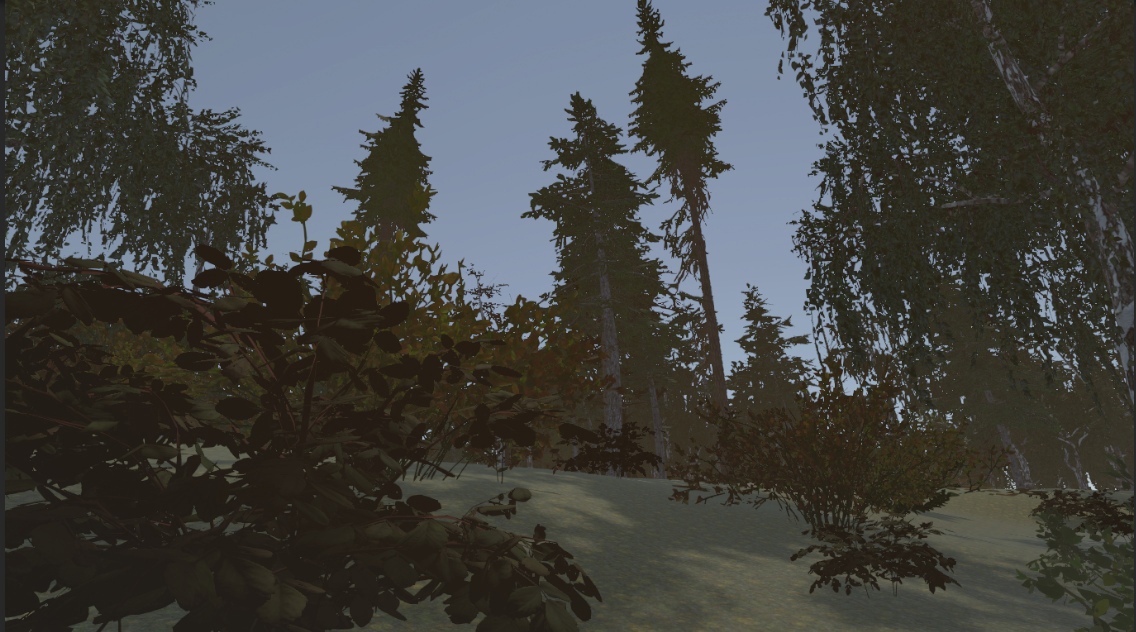 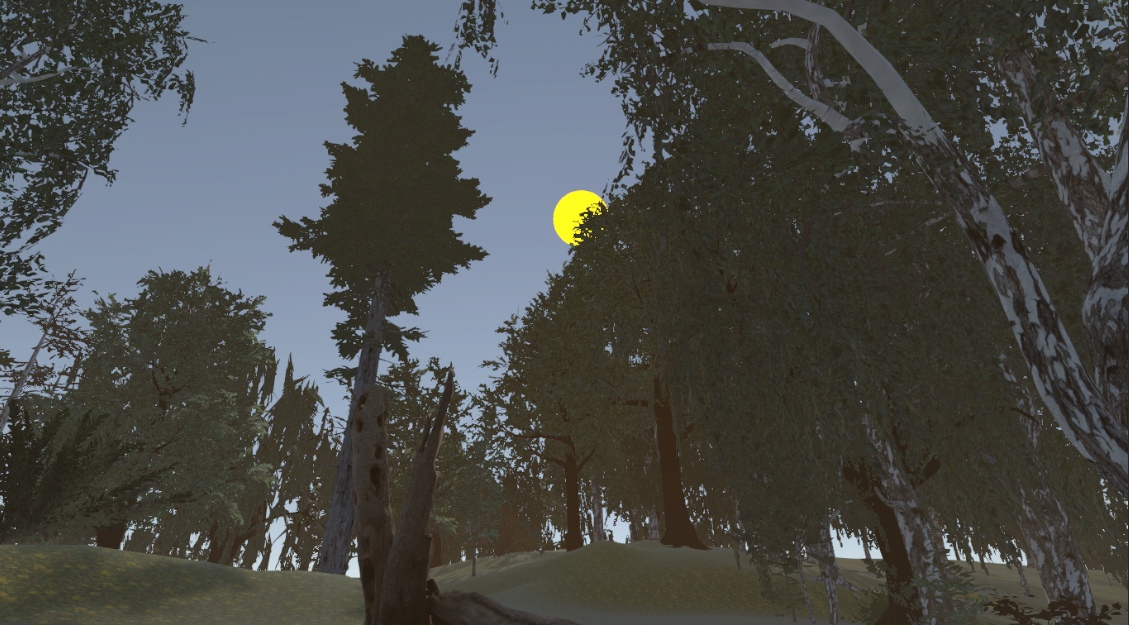 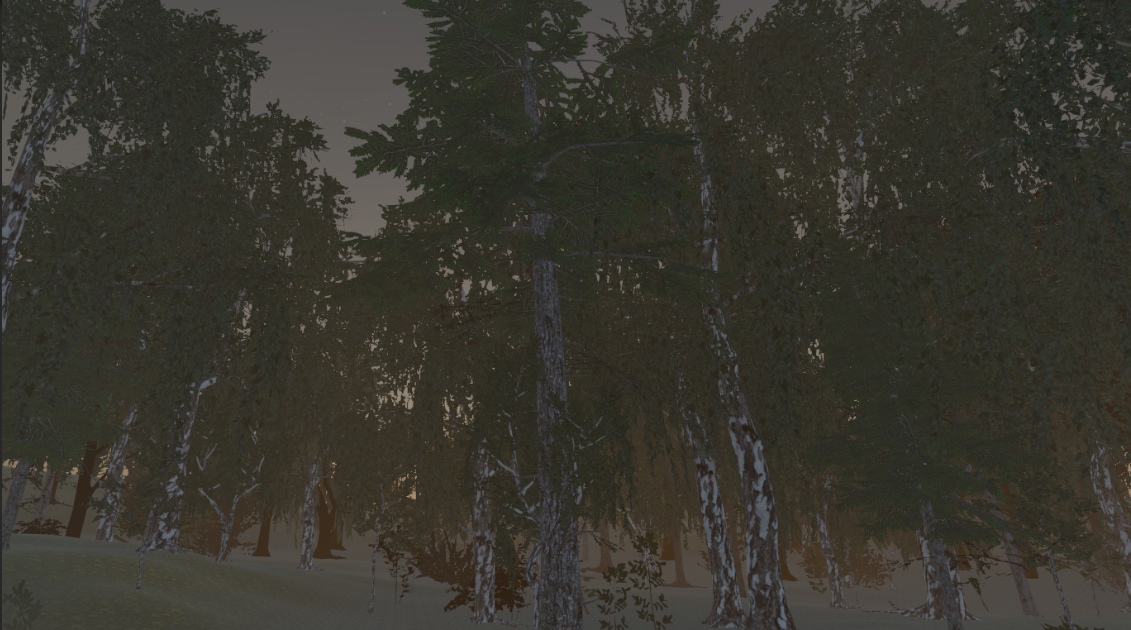 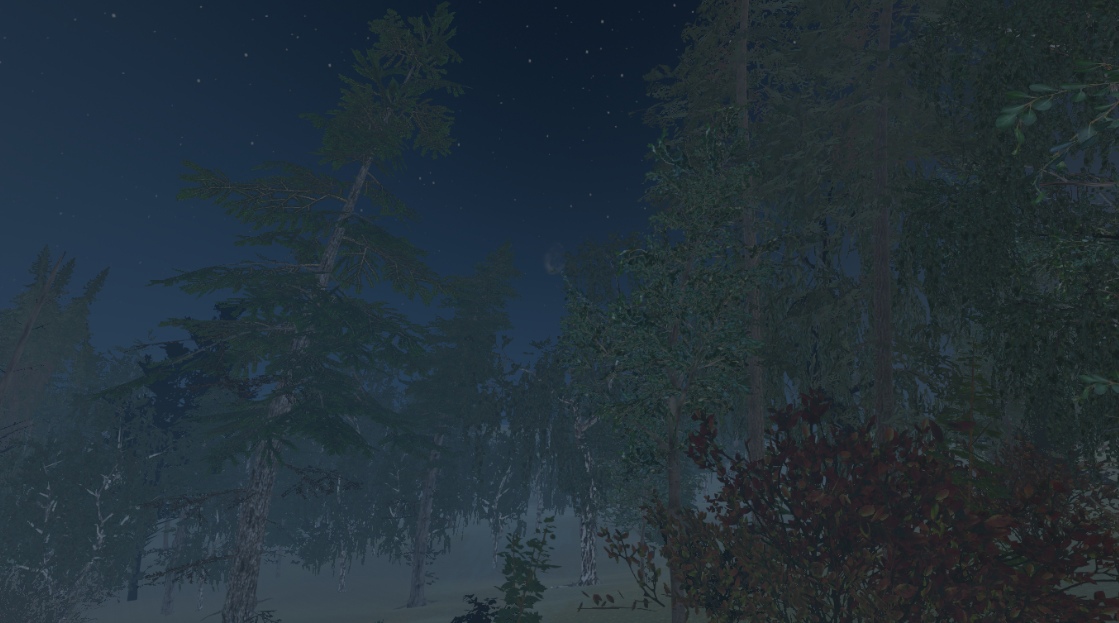 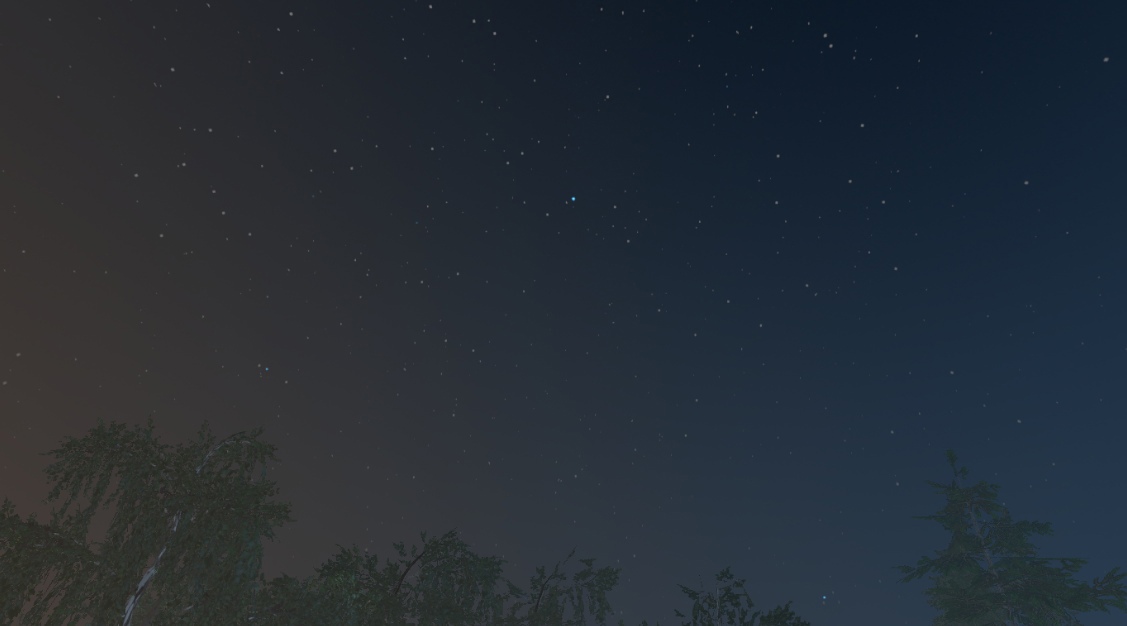 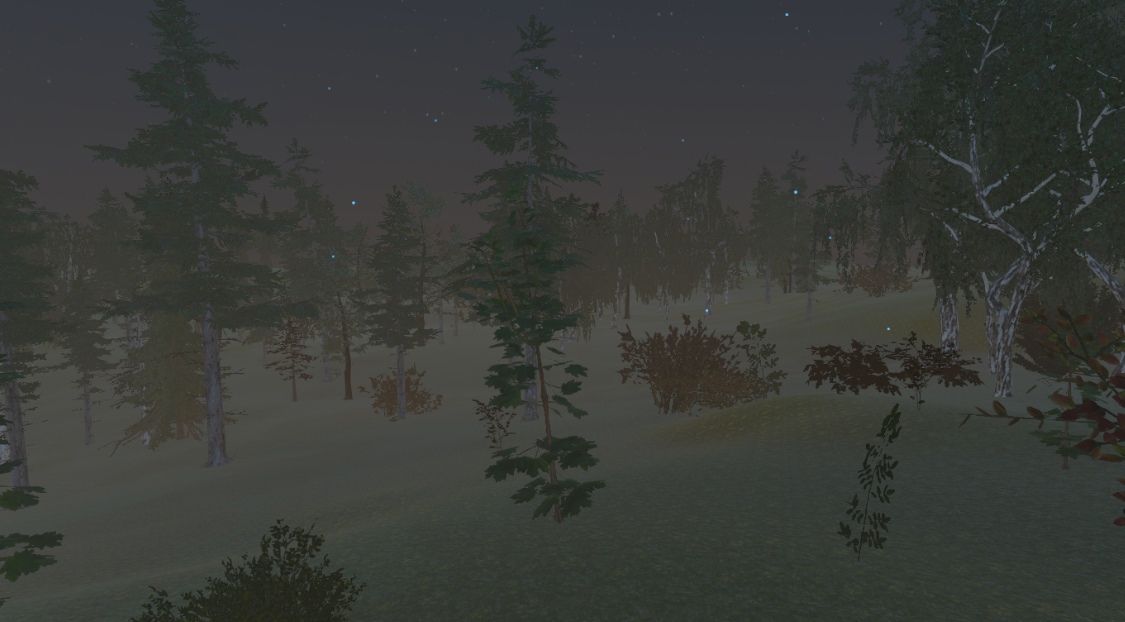