Our newest release, v8.6 is out. We've almost cleansed all the unwanted elements from the mod, and we have done tons of balance testing - but this is just the beginning. The actual multiplayer testing is just getting started! We're constantly looking for people who can help us with our development, be it through any means. An internship system has been created to make it easier for both the team and the community to directly involve themselves with dev. Check out our forums if you're interested.

The 8.6 release brings lots of bug fixes, a vast number of new backgrounds and maps. Enjoy the new intruder model (based on the anniversary interceptor and created by HW_Lower) among many other things.

If you need further help, feel free to contact us either here in a comment, or on our forums.The change log for Complex 8.6 is the following (entire change log history can be seen on our forums Complexenhanced.userboard.net): 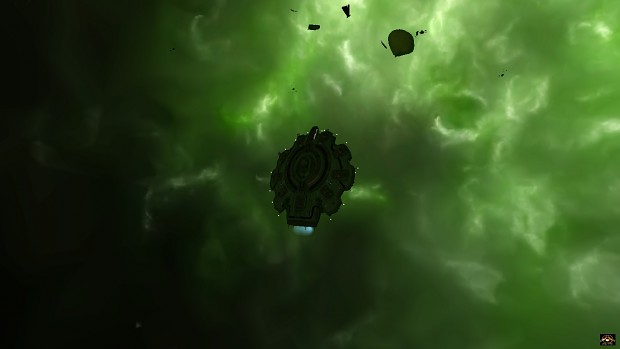 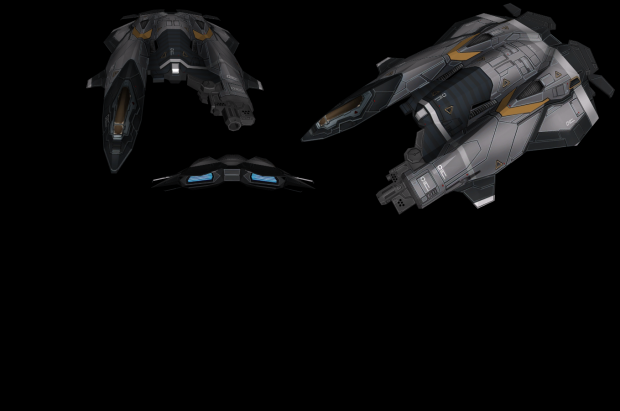 We are making a new one! It's in early stages.

So, one massive Hiigaran late game nerf?
That will definitely go along nicely with the early game advantage of the Vaygr.
Glad I stuck to 7.4.4

How is the Vaygr lategame close in any way? Hiigarans can mount infinite defense fields and AM turrets, rendering Vaygr capitals almost useless. Not to mention the fighter superiority due to the shiry's callistoes and the squadron size upgrades. Vaygr have a very small time window of superiority as it stands now. You're welcome to join our balance testing on tunngle.

They aren't, and they shouldn't be. The point of the Vaygr is that they dominate early game, and if they can't wipe out Hiigarans before they reach late game, they deserve to get stomped out.
Now as I said I only play 7.4.4 (hope it will work when HD gets released next year) and I dabbled a bit in post 8.0 so I don't know if the Vayger have received any early game nerfs or Hiigarans got early game buffs, but if you have to resort to such a massive nerf (judging by the changelog the entire Hiigaran late game has been nerfed by at least 15%) to balance the game, how the **** did you get into this situation in the first place???

Thanks for the offer, but I really can't stand Complex ever since power was implemented in 8.0. The idea of it is so idiotic I can't even consider it as a joke.

There is no power in Complex Enhanced, Its removed thankfully.

No. Please calm down. Complex Enhanced is a different project from the normal complex. We are the actual team from the complex mod, minus Beghins. There were tons of disagreements about the mod's development. Having redesigned so many elements, our balance and our dynamics are completely different from what you've known until now.
If you liked 7.4.4, this will be your thing, guaranteed. I myself was very disappointed in C8's direction, and preferred the earlier releases too. Complex Enhanced is more of a step back to that. Also, the change log here doesn't tell you everything. All the changes from start can be seen here : Complexenhanced.userboard.net
We have tested the game very actively since the start. So yep, we'll be on tunngle, and I hope we'll see you there, too.

I played a 2v2 match with AI and loved it. Much much better than my experience with C8. If I ever get around to reinstalling Tunngle, I'll see you there.
Only tiff would be that there is a Vaygr super cap (besides the Dreadnaught) that can 1hit a Hiigaran Battleship.

It's a work in progress.

Great, thanks to Complex Team!