If you are installing for the first time, please refer to the installation article.

If you are updating from the previous version, I recommend re-downloading everything as a lot has changed! You might not need to redownload the vanilla/BFHD map pack, but the Custom map pack and SF map pack definitely need to be updated or your game will crash!

You'll definitely want to download the new Rush map pack if you want to play the new game mode!

Also, if you haven't installed them already, I highly recommend the Shader cache and HD terrain textures!

The classic RUSH game mode from BFBC2 and BF3 comes to Battlefield 2, courtesy of the awesome modder worldlife123! In this game mode, attackers are tasked with planting bombs and destroying targets throughout the map. Two targets are available at a time. Soldiers on the attacking side must approach the target to plant a bomb. After the bomb is planted, it will explode in 60 seconds. Within this time period the defending team can approach the bomb to disarm it. Once both targets are destroyed, the attacking team moves on to the next pair of targets, until all targets have been destroyed.

When firing machine guns and sniper rifles at bots, they will be triggered to stop firing and run away. This makes them more annoying to kill, but on the flip side, they won't fire back when they are sprinting away - exactly simulating the real-world effect of suppressive fire! This game-changing feature enhances the level of immersion when playing against bots, and also has unique gameplay uses - such as getting bots to run away from defending a Rush bomb site!

In addition, the player's suppression camera shake has been reduced to a more sane level.

The distant sound system has been overhauled with new sound effects and coding to be more immersive than ever! Weapons now have a much more distinctive mid-range sound which is different than their close sound. Many weapons have received new firing and reload sounds, with the machine guns (particularly the MG3) sounding the most different. There's also a new hitmarker sound for a little more feedback when shooting at the enemy. 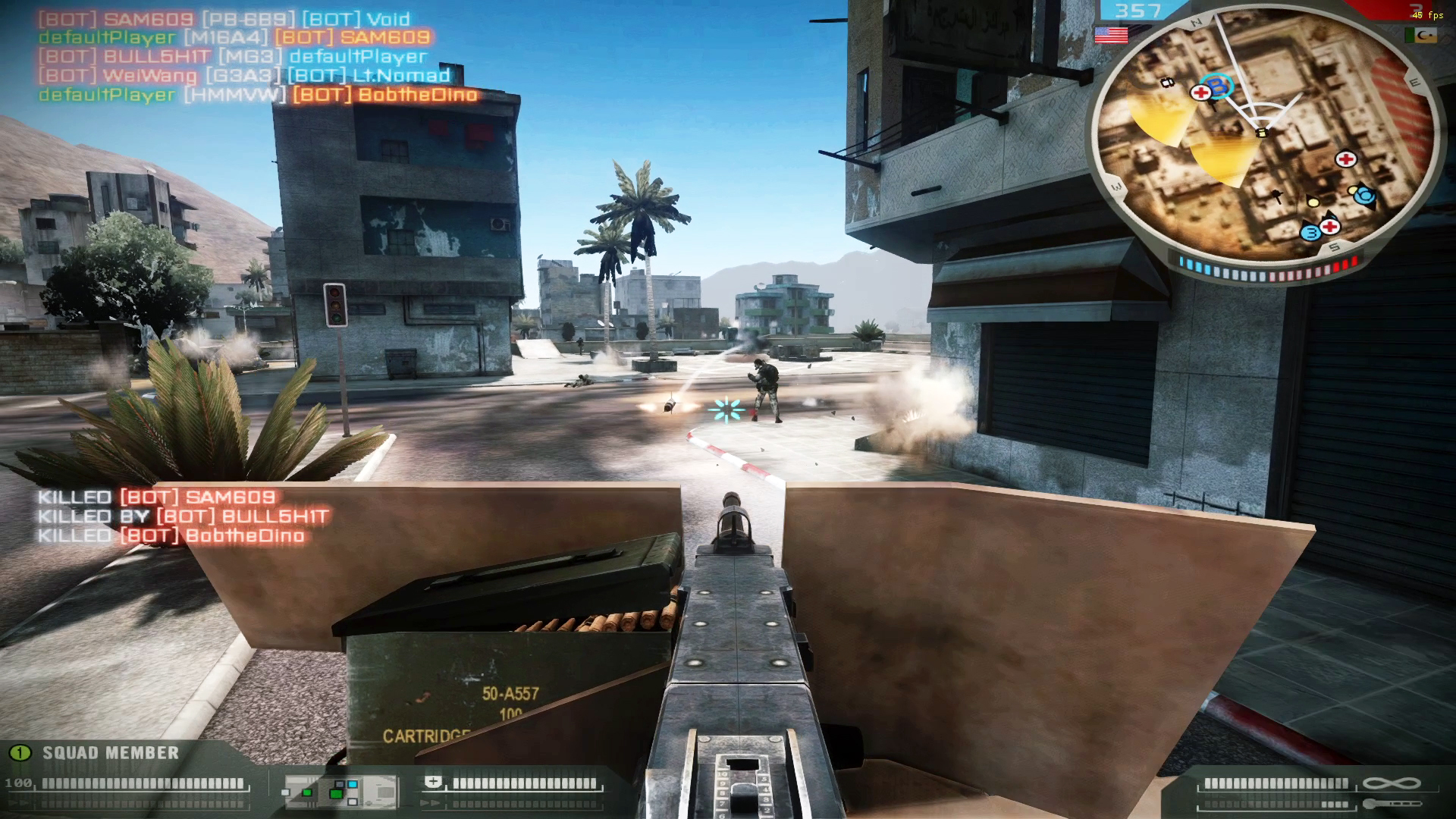 The UI has been updated with new BF4-style fonts and colors, courtesy of AGM114D. The english localization texts have been updated to improve clarity and reduce visual clutter. In addition, there is a new nametag system, which simulates the spotting mechanic from BF3/4. You can tweak the nametag settings in menu_server.zip/nametag/nametags.con.

The Reshade has been updated to 4.4, which now supports BF2 depth buffer access. What this means is that the MXAO ambient occlusion now works on the environment as well as the first person models!

There are still some glitches because it will draw over UI elements and particle effects, but it looks especially good on soldier models and interiors!

The MXAO ambient occlusion is only enabled on the High setting - you'll need a RX580/GTX1060 or higher to take advantage of this at 1080p. The Medium setting is enabled by default and hasn't changed, so you don't need to update the Reshade if you aren't going to use MXAO. (Press SHIFT+F2 to bring up the in-game configuration menu)

!!! IMPORTANT !!! The new Reshade requires additional steps for installation, be sure to read the installation article for details! 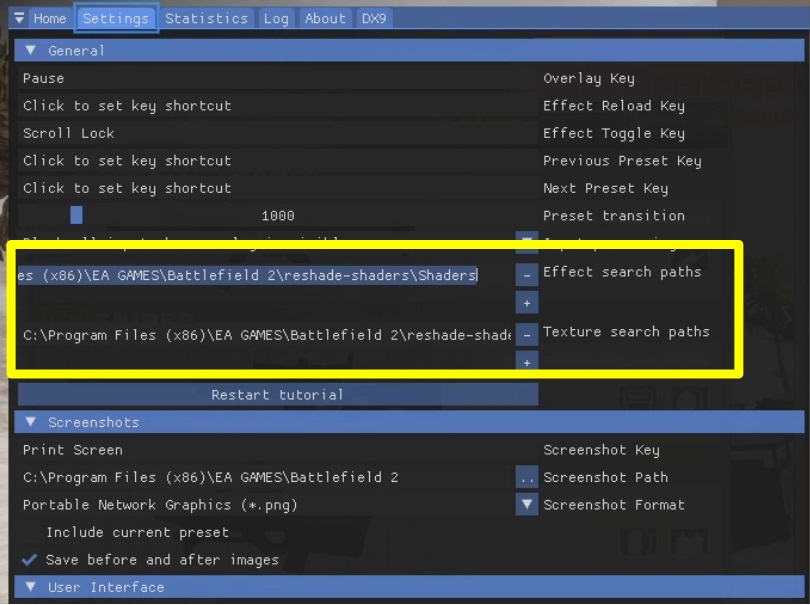 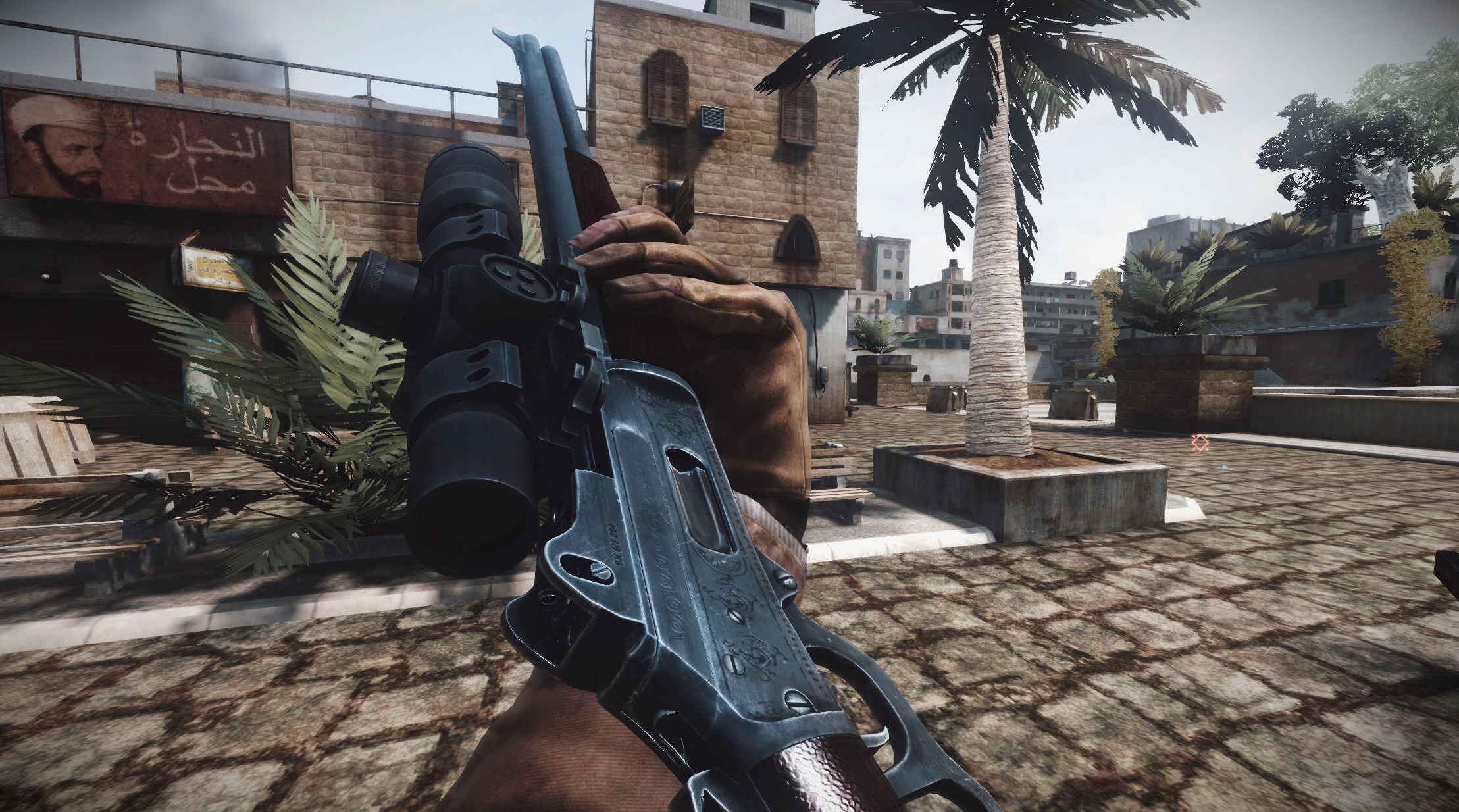 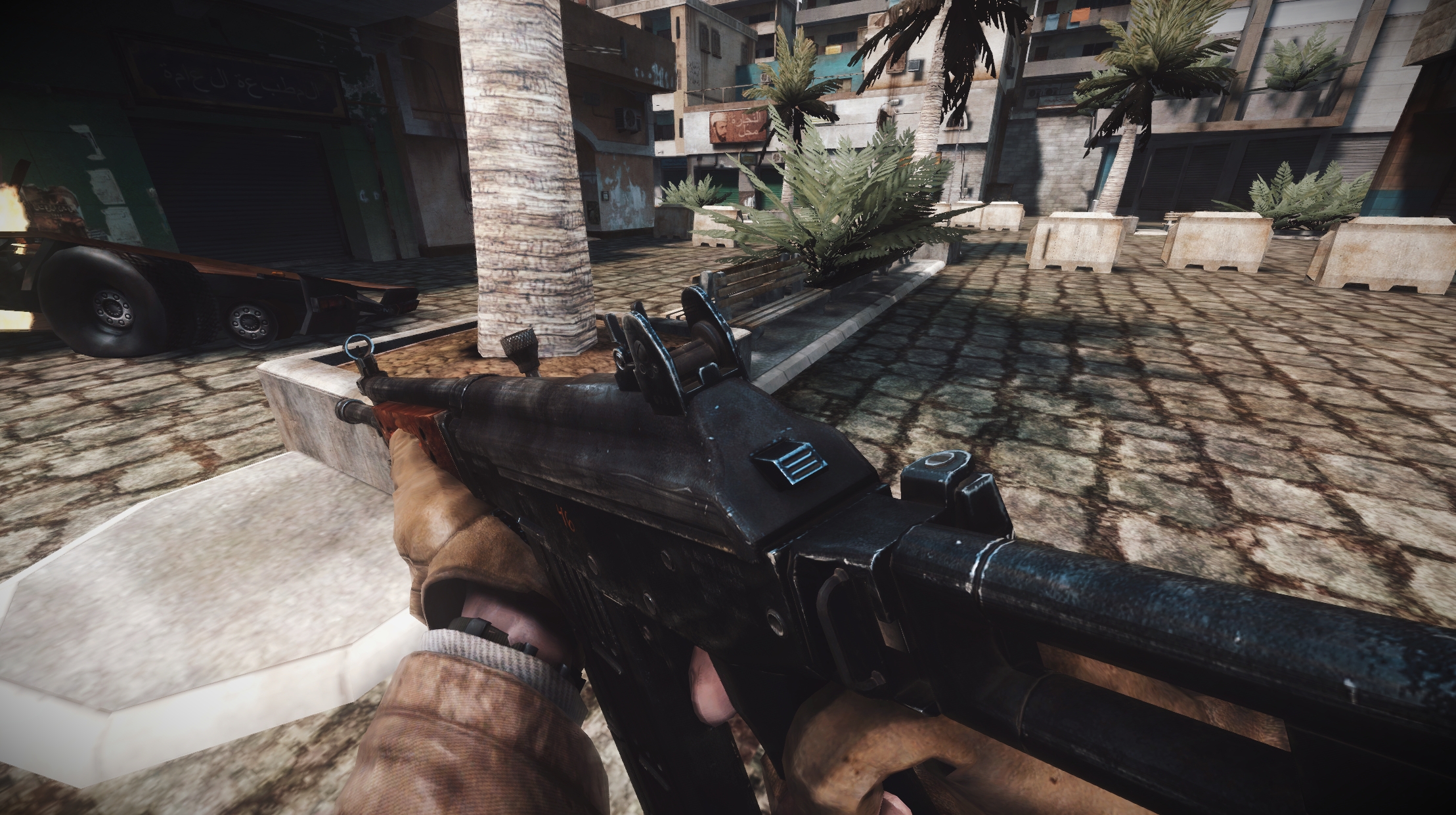 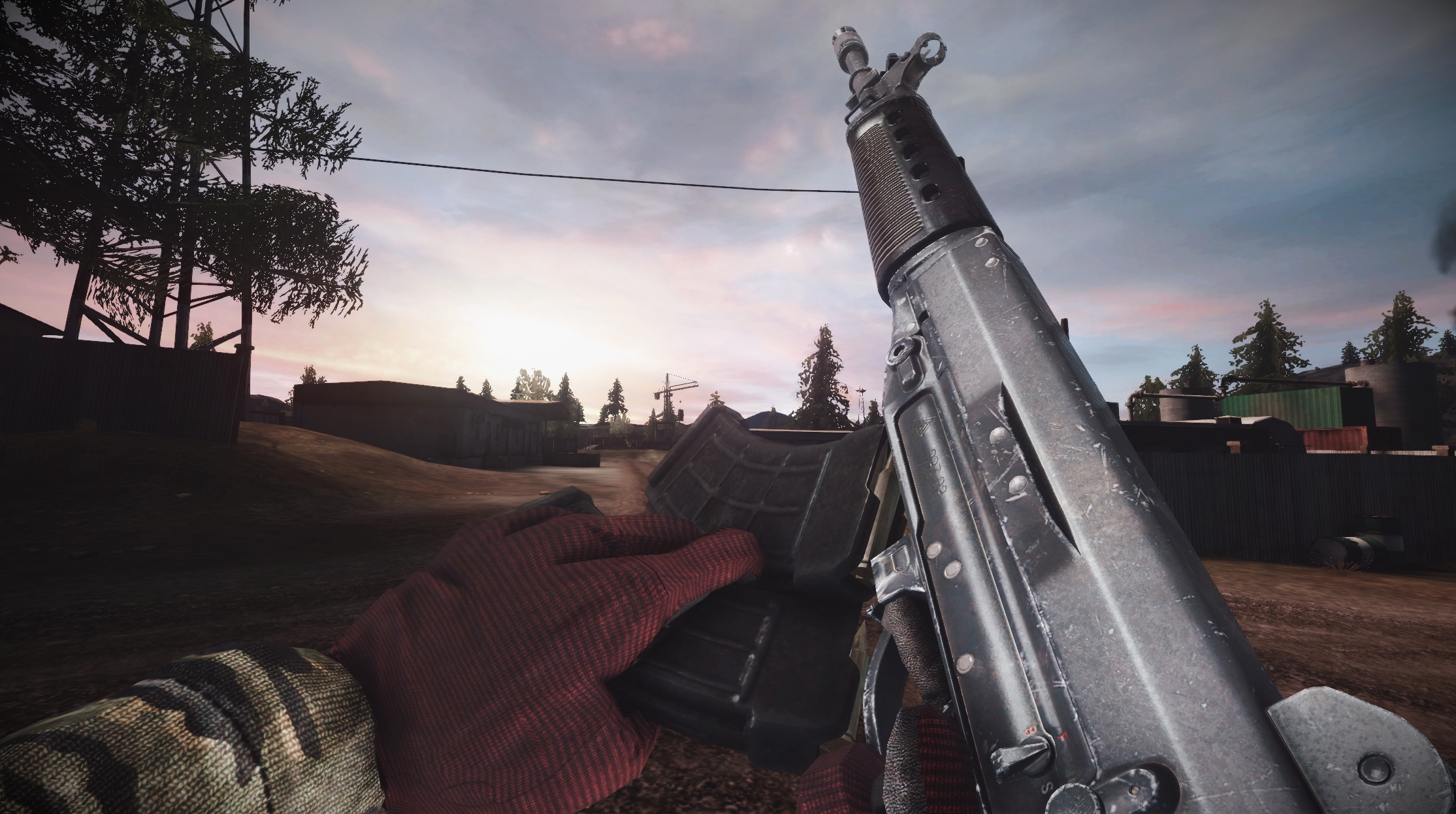 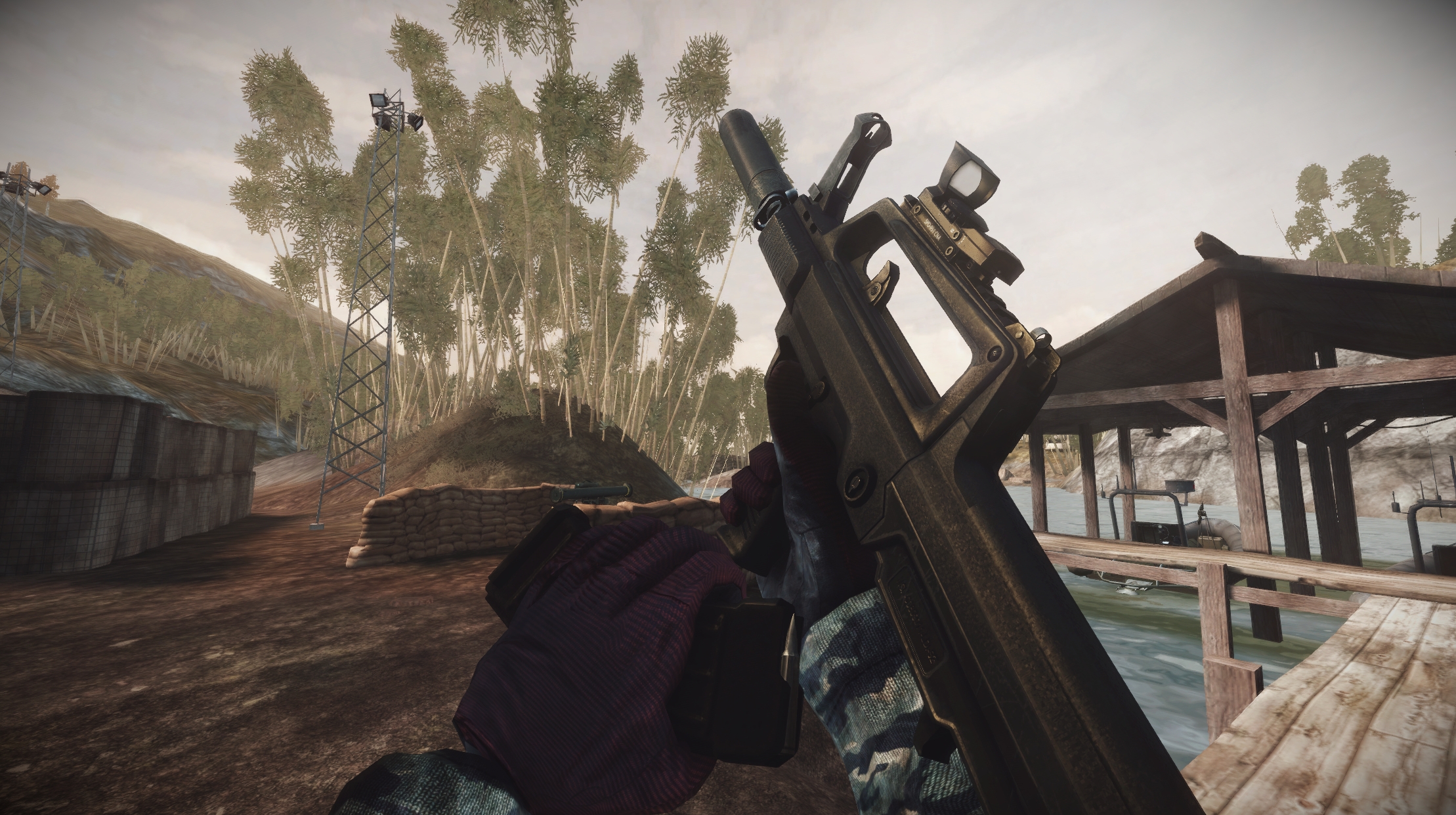 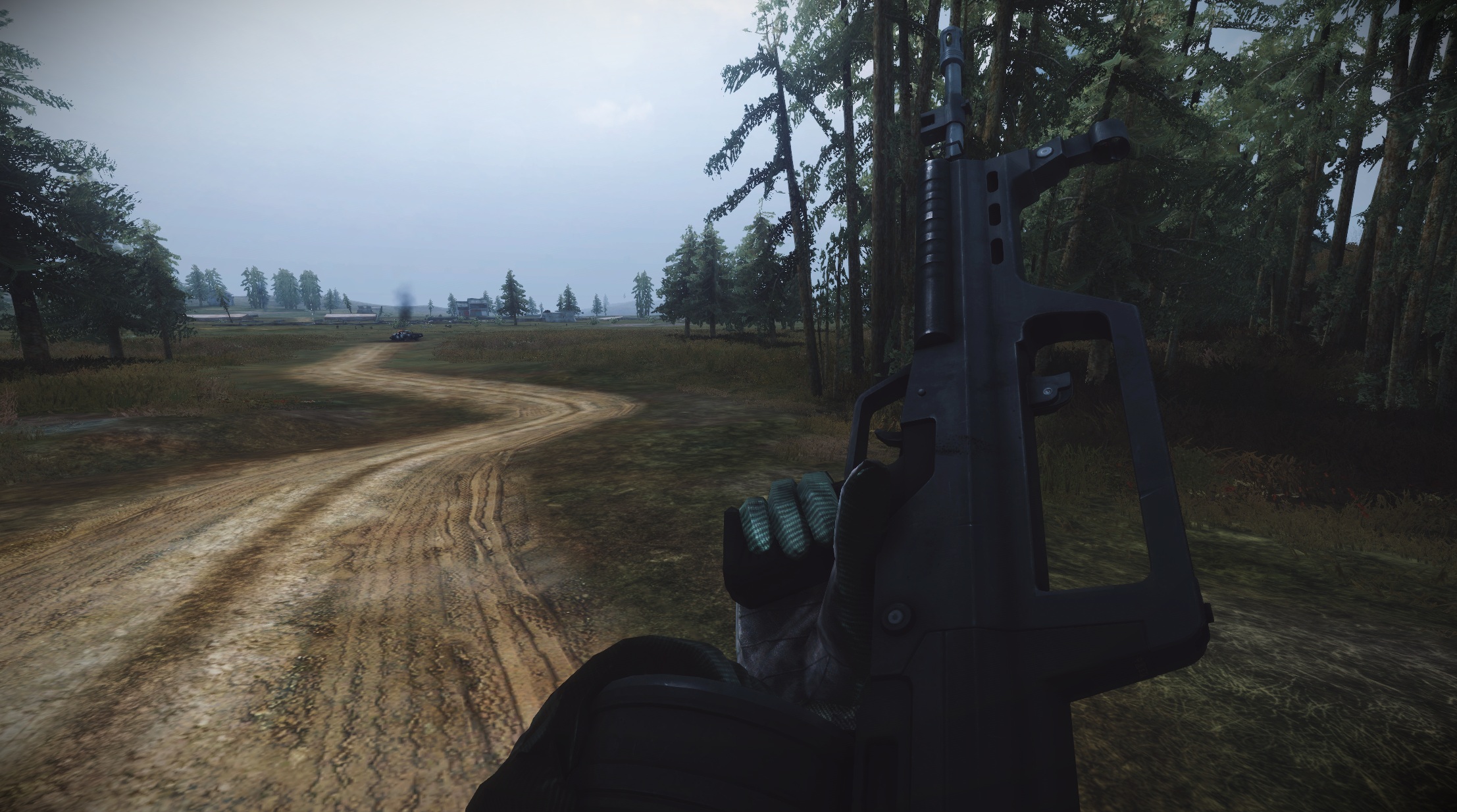 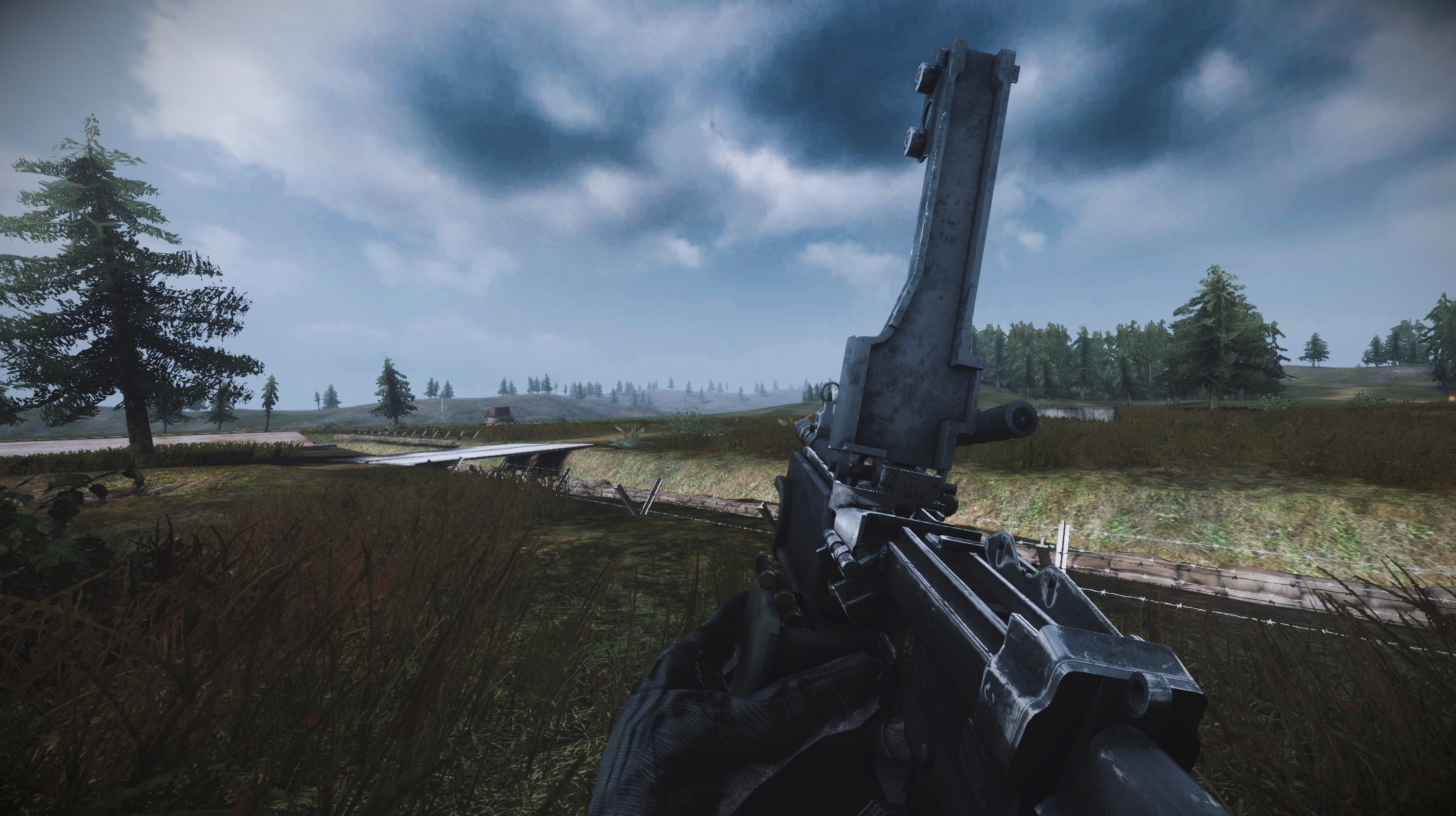 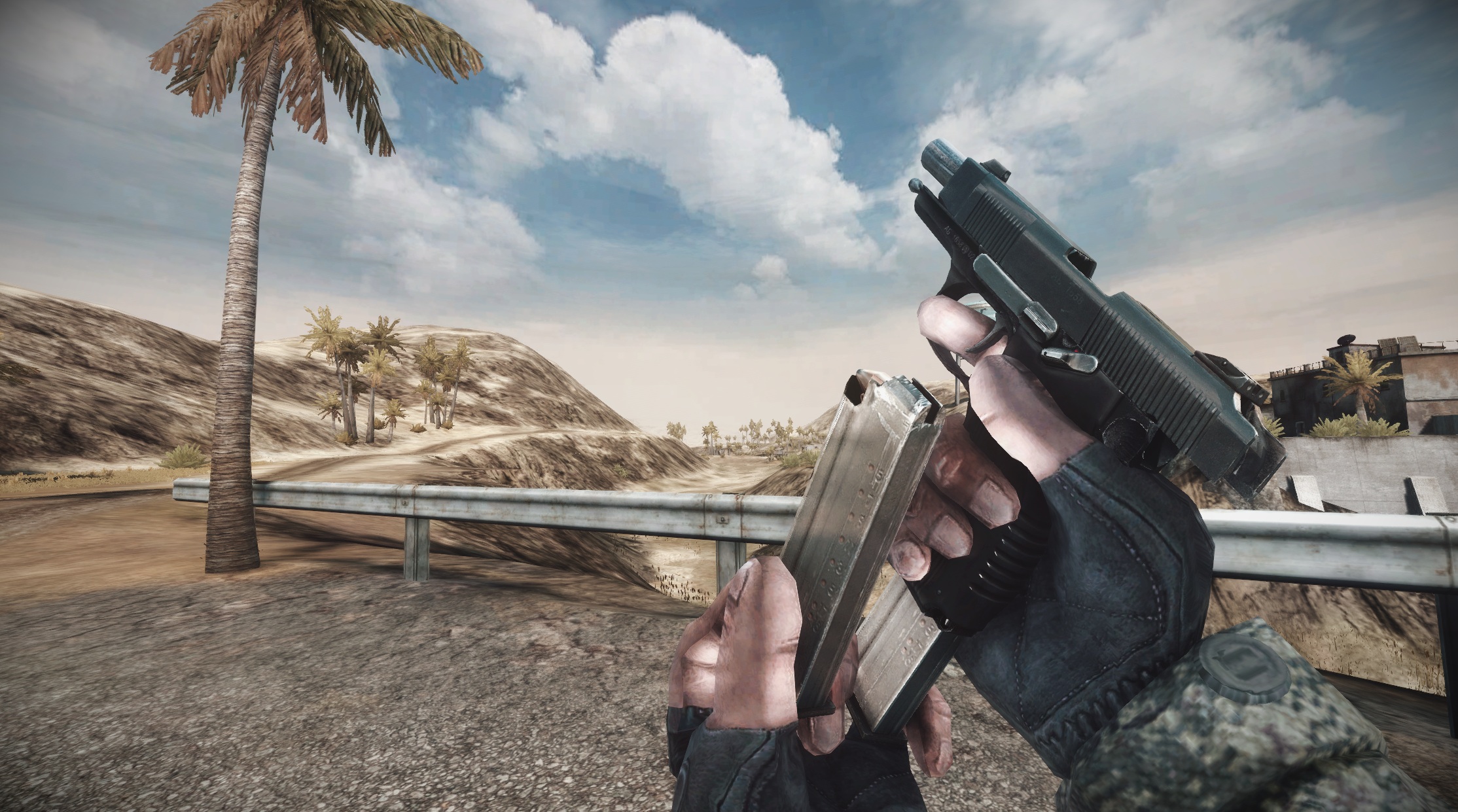 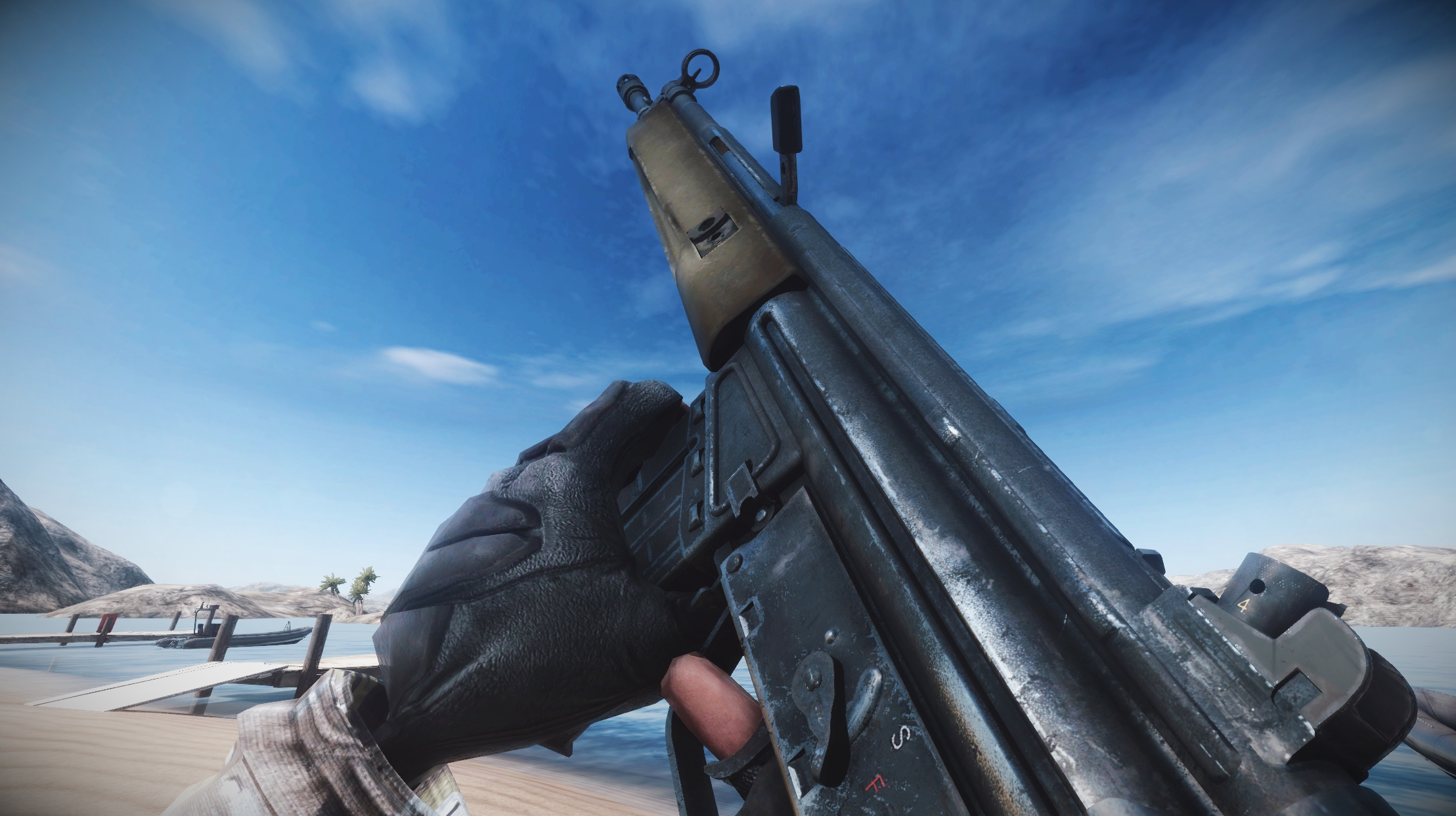 Thanks for playing Heat of Battle and be sure to vote for mod of the year!

So when do we play online?

Thank you for your work on this incredible mod, phale!

I wanted to ask you, where can I report the gameplay issues, like with bots having trouble navigating large maps with vehicles, thus affecting the battle balance and immersion?

Will weapon unlocks come to the heat of battle sometime?

The update looks phenomenal! It's been much more stable for me than before, for one thing. And the ENB and UI updates are great- the UI is probably the best BF3/4 style UI I've seen for this game!

I'm also loving the new weapons and effects. The muzzle flash effects are excellent, and I hope you're able to get permission to put in the PR explosions and fire effects.

The suppression mechanic is quite fun, as well. It makes the bots much more unpredictable in combat and keeps me on my toes. They've actually escaped from me once or twice and returned to shoot at me from an unexpected direction, which I love.

I don't even have any gripes about it yet, except I'd like to echo the requests for unlocks to be added. Additional weapon variety can only improve things.

Keep up the great work, phale!

Wow, this mod is an amazing masterpiece! Awesome job on the new suppression effect and your new muzzleflashes look great! Rush is a nice gamemode, too - I really enjoy your mod, Phale - thanks a ton for sharing it!

Why not update the minimap as well... All included in the Frostbite Menushader and also easy to install.`

Great work guys! Very cool mod, but I found a bug at one of maps. Map - Kirkuk Basin, near the "Construction Side" point when bots try to go up, they stuck in construction objects (between the concrete pipe and the flooring). Sometimes I have found there 5-6 bots. They were trying to go but couldn't. Enoying thing but I think you can fix it. Thank you again!

Hey phale when is the next update ?