* Fixed issues where Dagoth Uthol, Dagoth Tureynul, and Dagoth Geres had no AI-packages, meaning for example that they wouldn't move around, nor use their idle animations when not in combat. 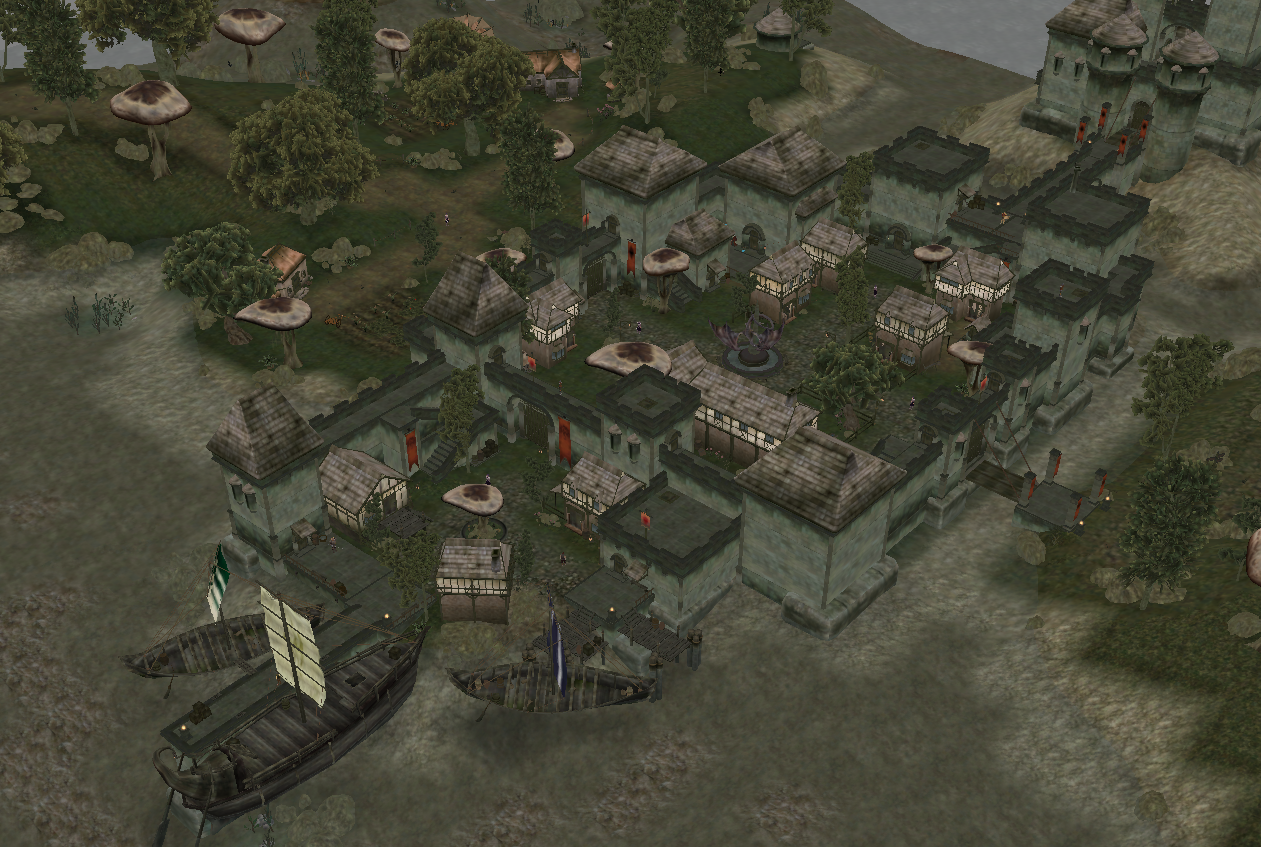 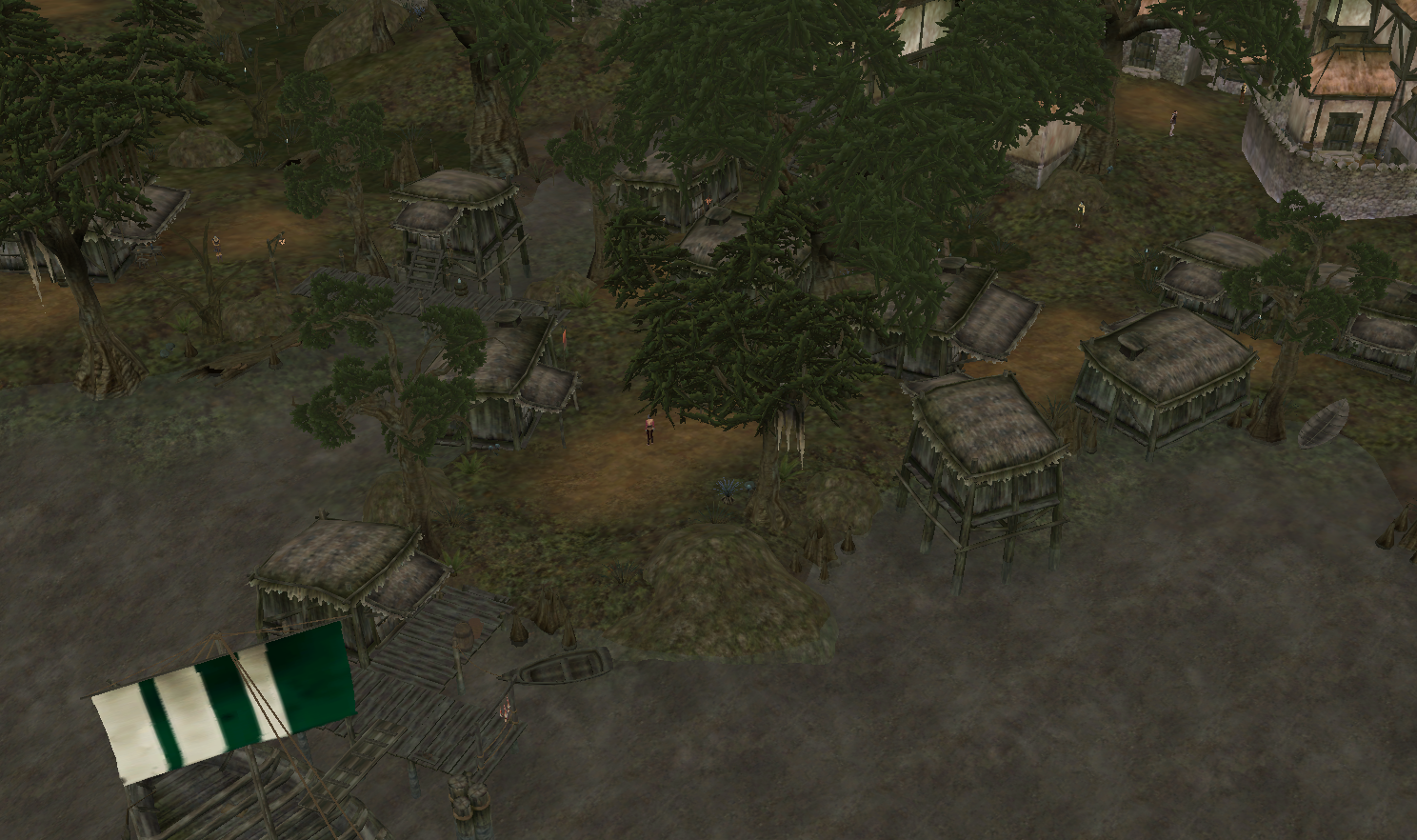 Replaced one of the trees in the Bitter Coast with a better one, plus some other tweaks.

* The large bridge in Gnisis has been moved just south of Fort Darius. It didn't make sense for the bridge to be situated where it was, as the fort would be useless as a defensive fortifiction.
* Grand soul gems are now somewhat more common, and can usually be bought from enchanters or found in some chests (they are still finite though).
* Added notes to all player home doors, detailing whom you have to talk to in order to buy a home.
* Cinia Urtius, the master trainer in Medium Armor, can now be found at the docks in Tel Fyr.
* Shops now open at 6.am and closes at 10.pm, thus following the same pattern as city gates.
* Urns inside Tombs will no longer hold loot such as lockpicks, probes and repair items.
* Skink's Amulet now has a constant effect enchantment with 10 % reflect.
* Moved the Shrine of the Tribunal inside Fort Darius to the Gnisis Temple.
* Moved the Evidence Chest inside Wolverine Hall, Fighters Guild to the Imperial Legion quarters.
* Landscape changes and improvements.

Ebonheart Overhaul
Yet another overhaul for Ebonheart adding more detailing like, houses, shops and clutter, making the city less empty and stale. A drawbridge was also added for the castle itself, and some decorative elements have been added to the main entrance. There are also some new areas added to old content. 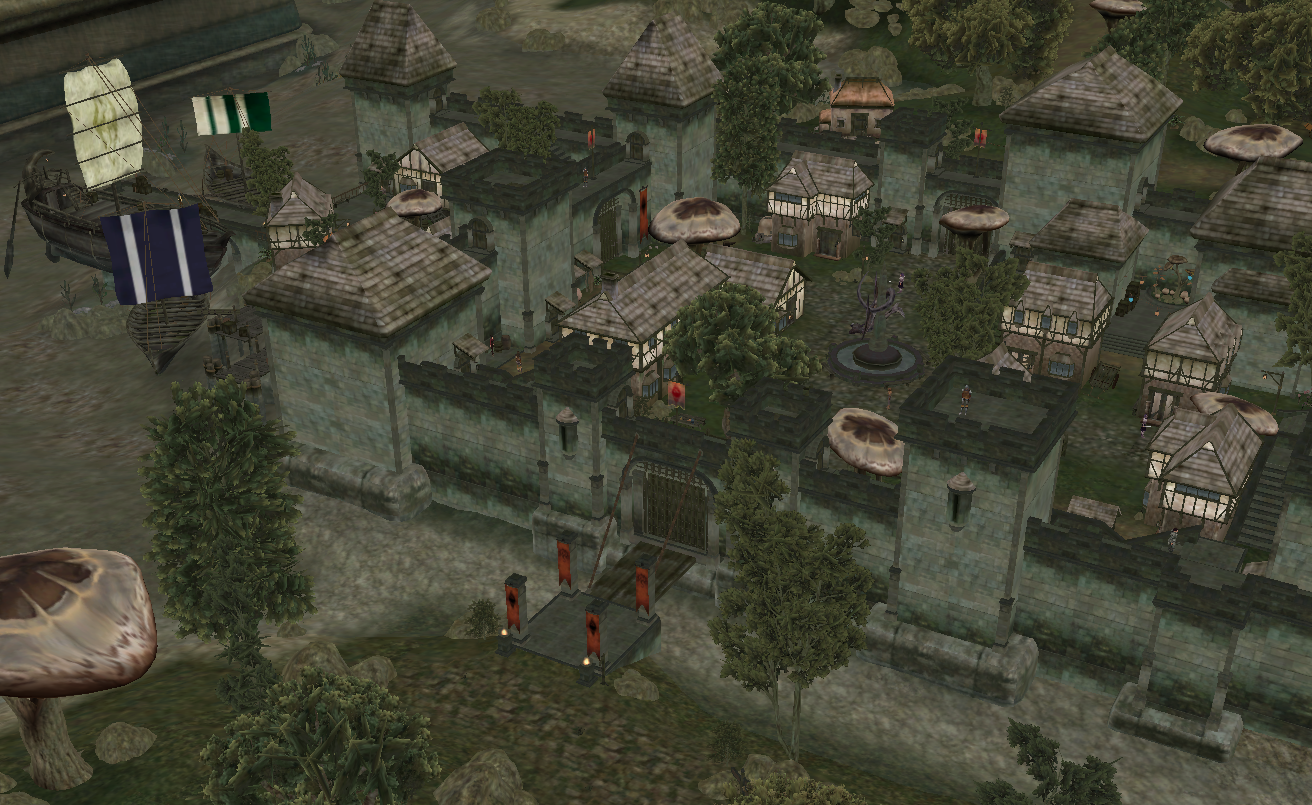 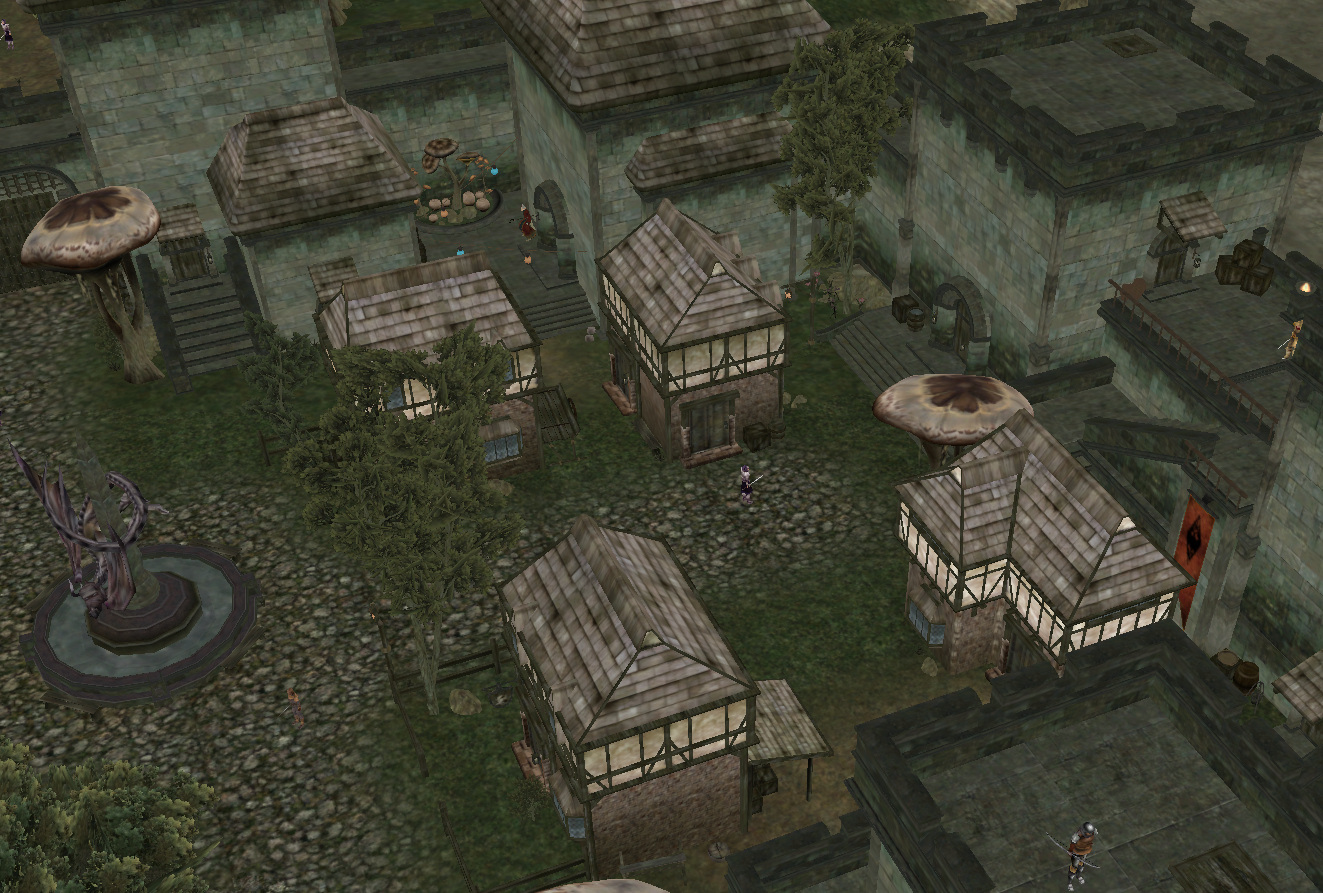 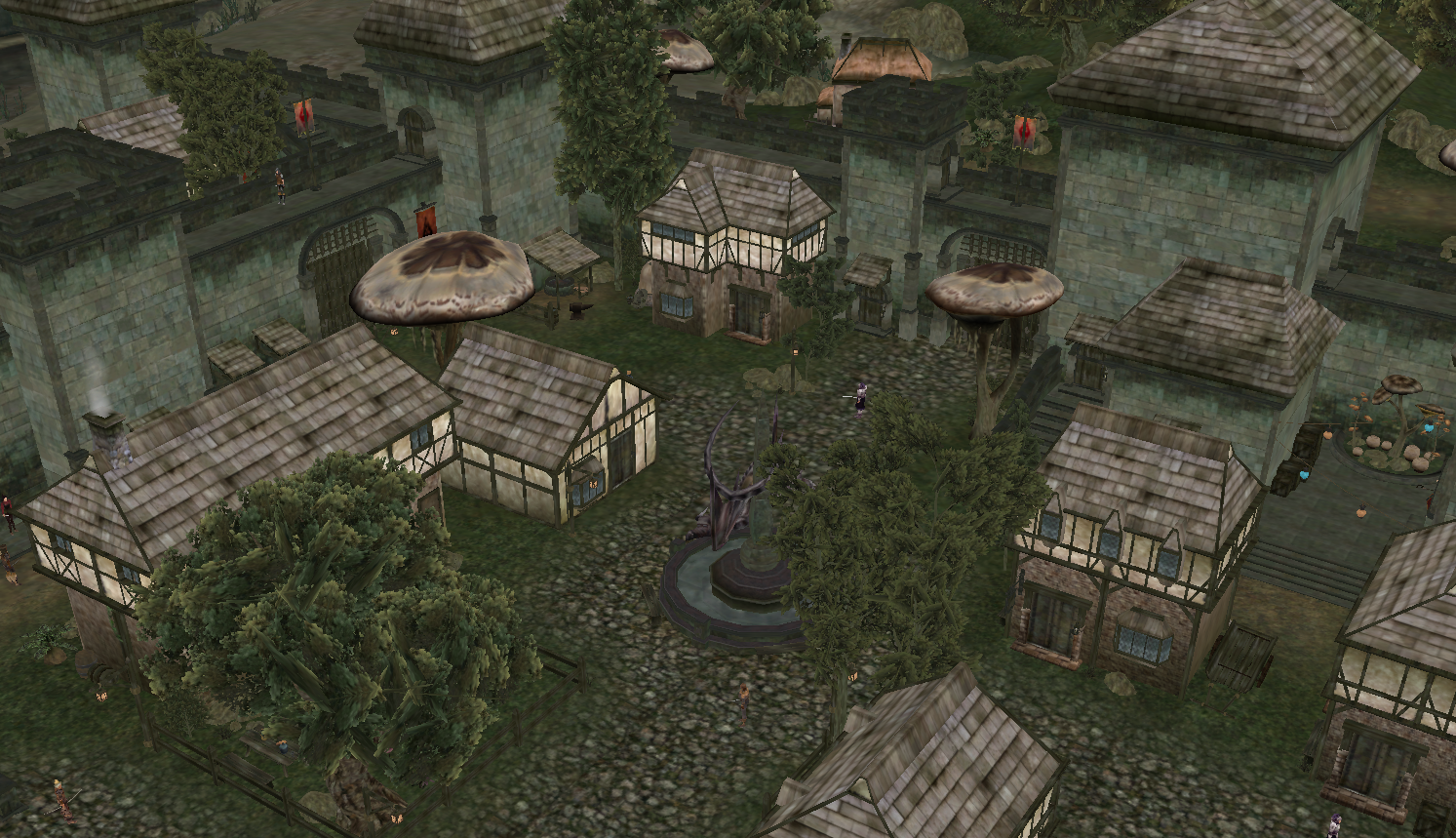 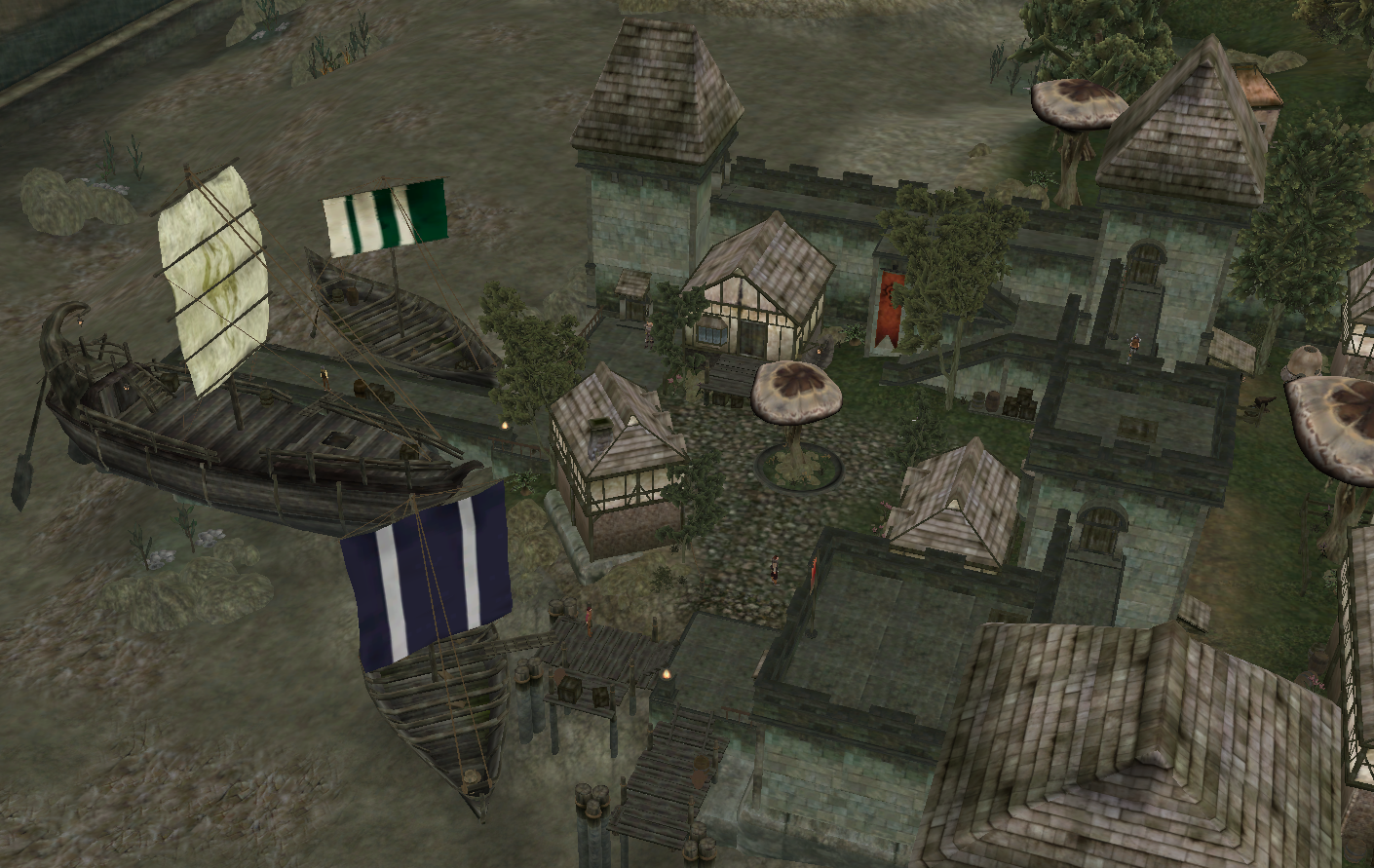 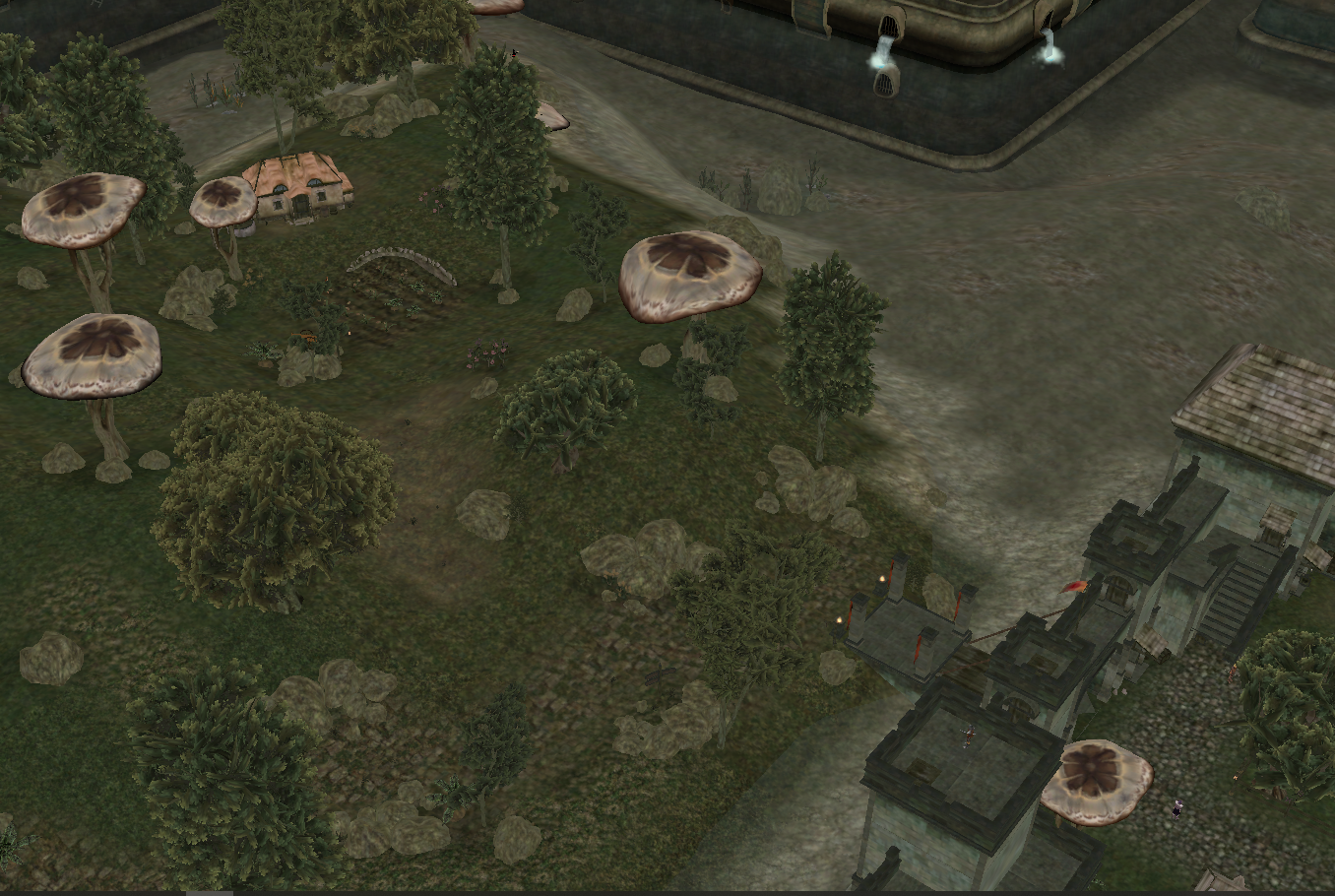 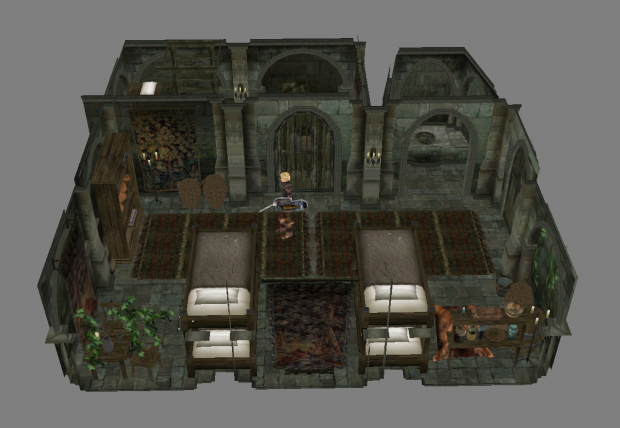 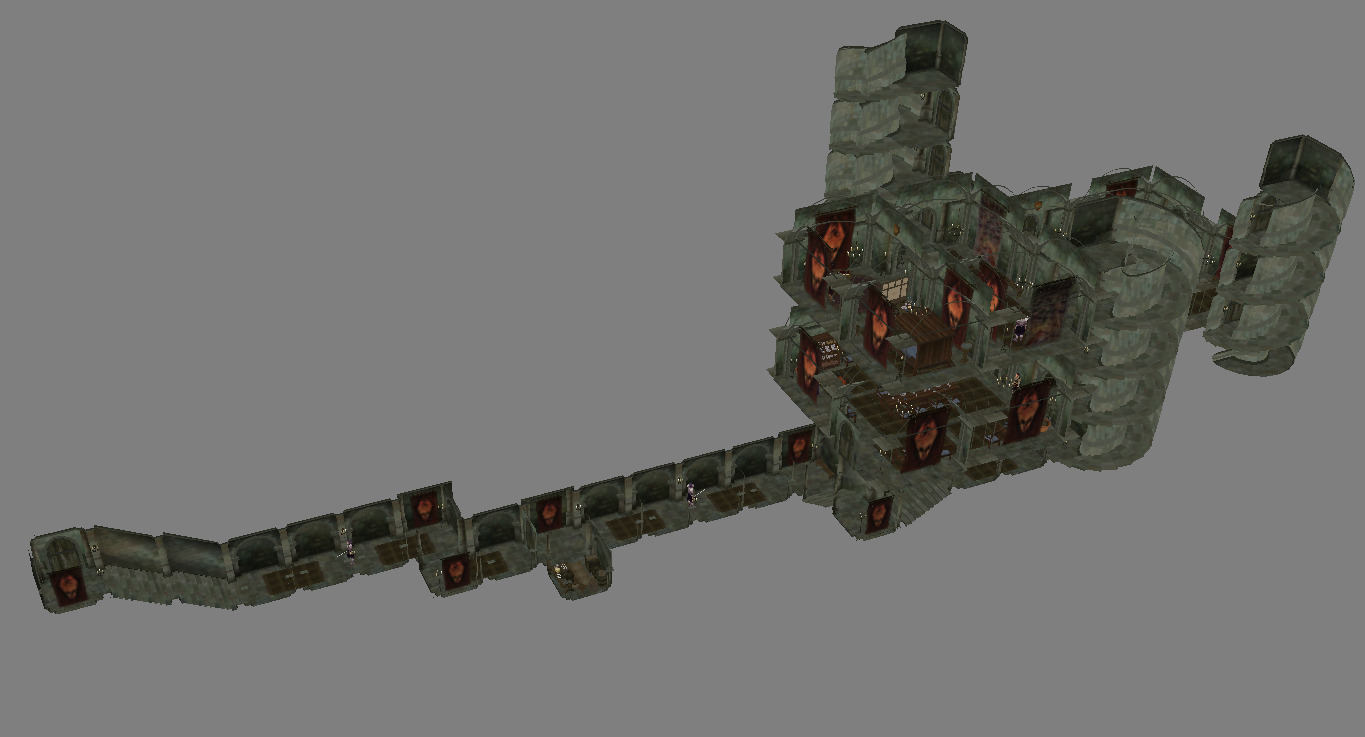 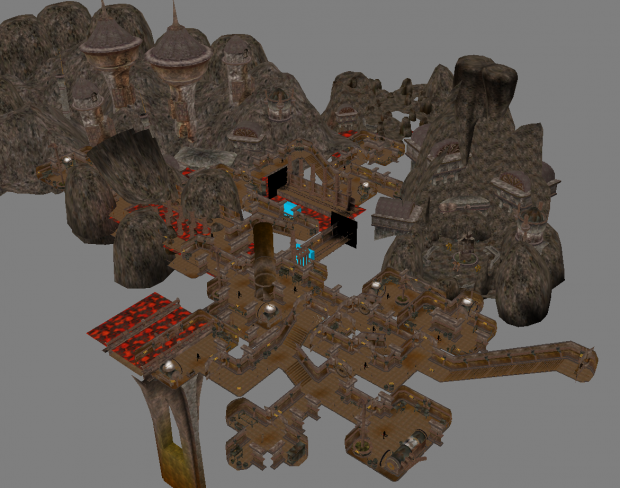 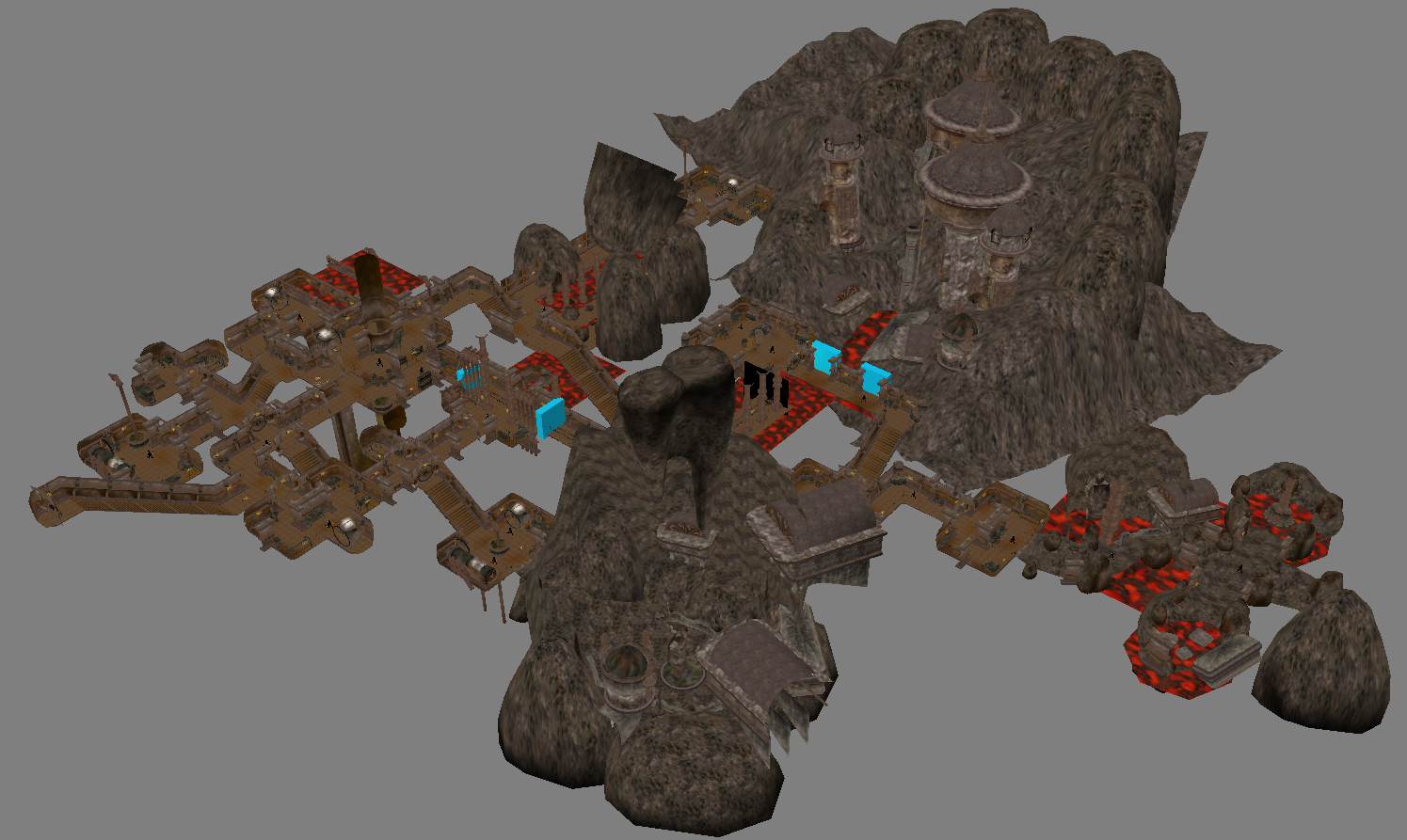 Fort Darius Overhaul
An overhaul of a part of the fort. This overhaul includes a new sleeping/general quarter for the legionaries, a jail cell, armory/storage and a toilet. 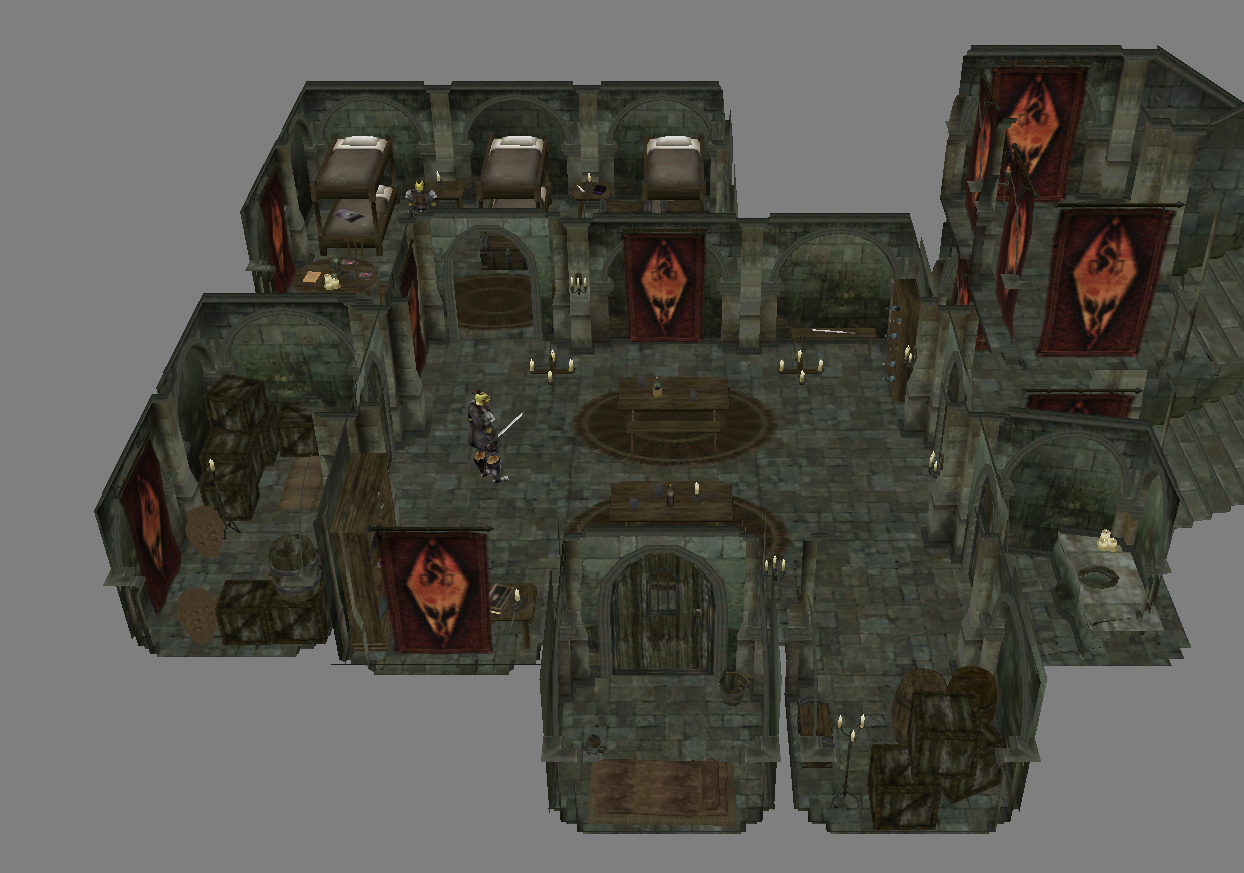 Overview of the changes to Drethan Ancestral Tomb. 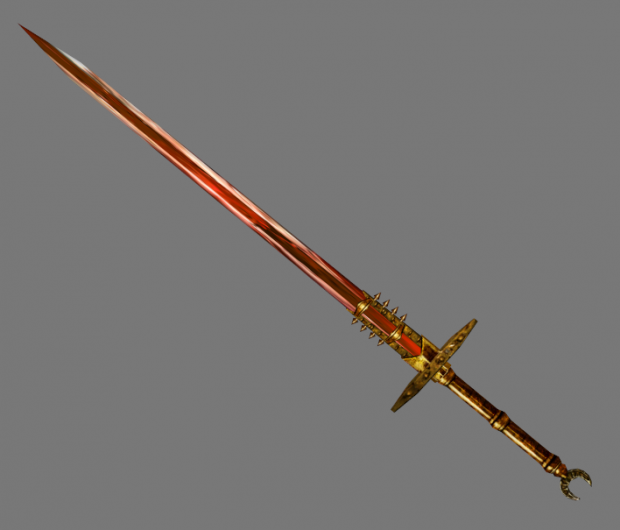 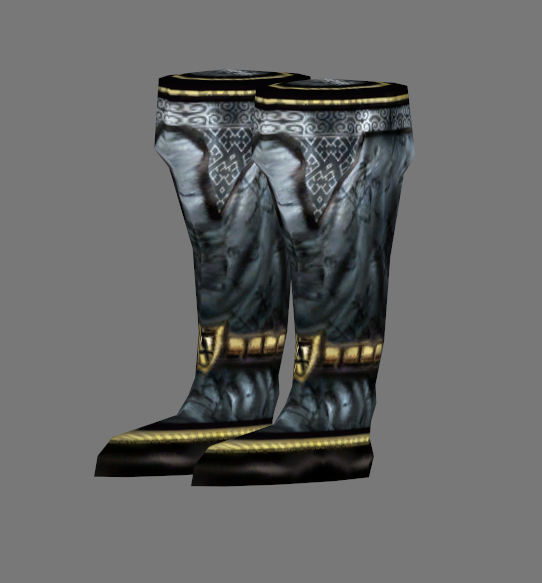 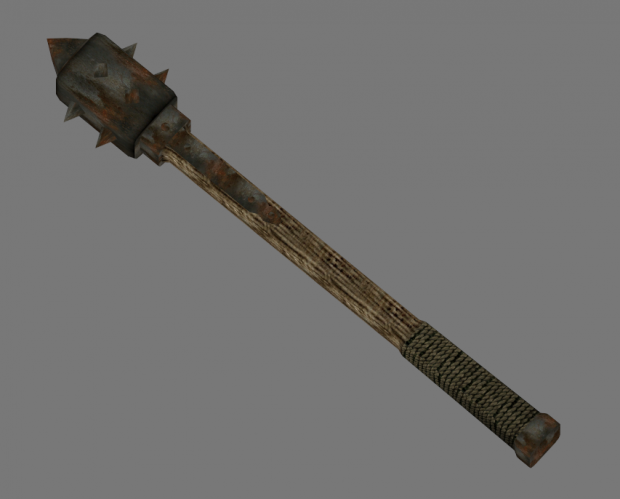 Misc
* The magnitude for barrier spells, scrolls and enchantments have been standardized.

* The soul value of several creatures have been tuned to 180 or below. This due to the fact that Grand Soul Gems are finite, and the capacity limit of the much more common Greater Soul Gem is 180. 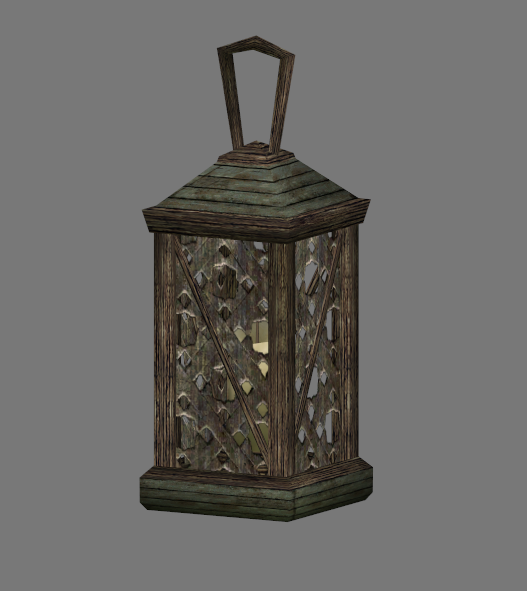 * Removed the changes to iBlockMax, and iBlockMin which calculates the maximum/minumum chance of blocking. The changes didn't really turn out to be good for gameplay, and was more of an experimental change that shouldn't have passed testing.
* Player made potions are once again 50 % less valueable compared to vanilla. This change was somehow removed from the plugin in a previous update.

* Fixed issues where some static objects like huts were floating above ground due to the landscape changes in Rebirth.

Great to see the new work !!
Will install morrowind again i forgot xD

I think there's a problem with the new Bitter Coast tree model. I get floating trees in Seyda Neen (at lighthouse).

Are you using any other mods? Are you using the latest update uploaded on May 7th? I have had a few (very few actually) reports about the new tree being problematic.

Strange thing is that it works for me and the majority of players.

Yeah I keep forgetting that MR isn't compatible with Tamriel Rebuilt, that's probably it. Can you give me the filenames of those Bitter Coast tree models ? Maybe I can "fix" it myself...

Sorry for the late reply. I'll check it out as soon as I'm able.