ReignScape is an original and unique strategy / citybuilder game made with GodotEngine, C# and C for the server part.

Hi, my name is Martin and ReignScape is my dream indie game, so let me show you what is it about ! 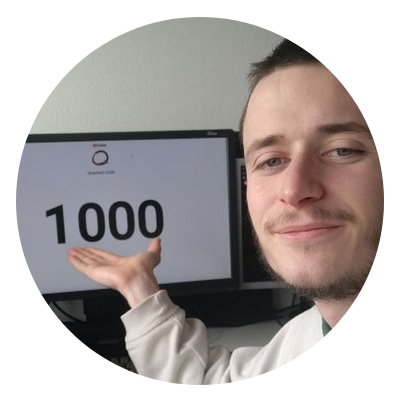 The idea comes from drawings I used to make when I was a kid.

Back then I would take a piece of paper, draw a kinda random stroke representing the ground level and a straight line representing the sea level.
Then I would place a bunch of different structures, some trees making forests, houses making villages, boats, fields and so on...
This was way more than a simple drawing for me, each structure placed had its reasons to be here.
Cities needed trees to be cut and food to eat so their location were carefully chosen, on stiff cliffs and mountains grew saplings forests. Ports were build on both sides of a see..

All of this ended up being a whole unique world. Sometimes I would even use more sheets to enlarge this world.

But this universe lacked of one dimension to really turn alive : On a piece of paper, each world was frozen, I needed a way to make the world progress over time.

On the other hand I've learn how to program and make games, so I figured out creating a game out of this idea could really bring the universe to life.

So that's it, ReignScape is a strategy city builder game. It'll be made on 2D, but the world itself only has one dimension, you can go left or right. And I want to utilize this simplicity, it will allow me to create a more complex and complete simulation.

On January I made a first mock-up of the game using GodotEngine with C#, I brought procedural generation, infinite worlds with chunks and a threading system so performances aren’t affected when chunks are loaded, I also made a saving system !

Then I’ve decided to make the game multiplayer, I had to redo almost everything so it have a server with the game logic on it and a client allowing the player to see the world and interact with it !
The client is made using Godot, and the Server is made in C to maximize performances. That means when you play a solo game, it runs a server instance on your machine.
And when I will adapt the game for multiplayer I will just have to run the same server program on a centralized server.

For now the game itself only has a few structures, you start by placing a campfire somewhere, and then you can build log cabins, farms and fields. Log cabins will cut trees around them, and farms will grow nearby fields ! And they will all bring their resource and grab some at the campfire which is the storage and center of the village ! 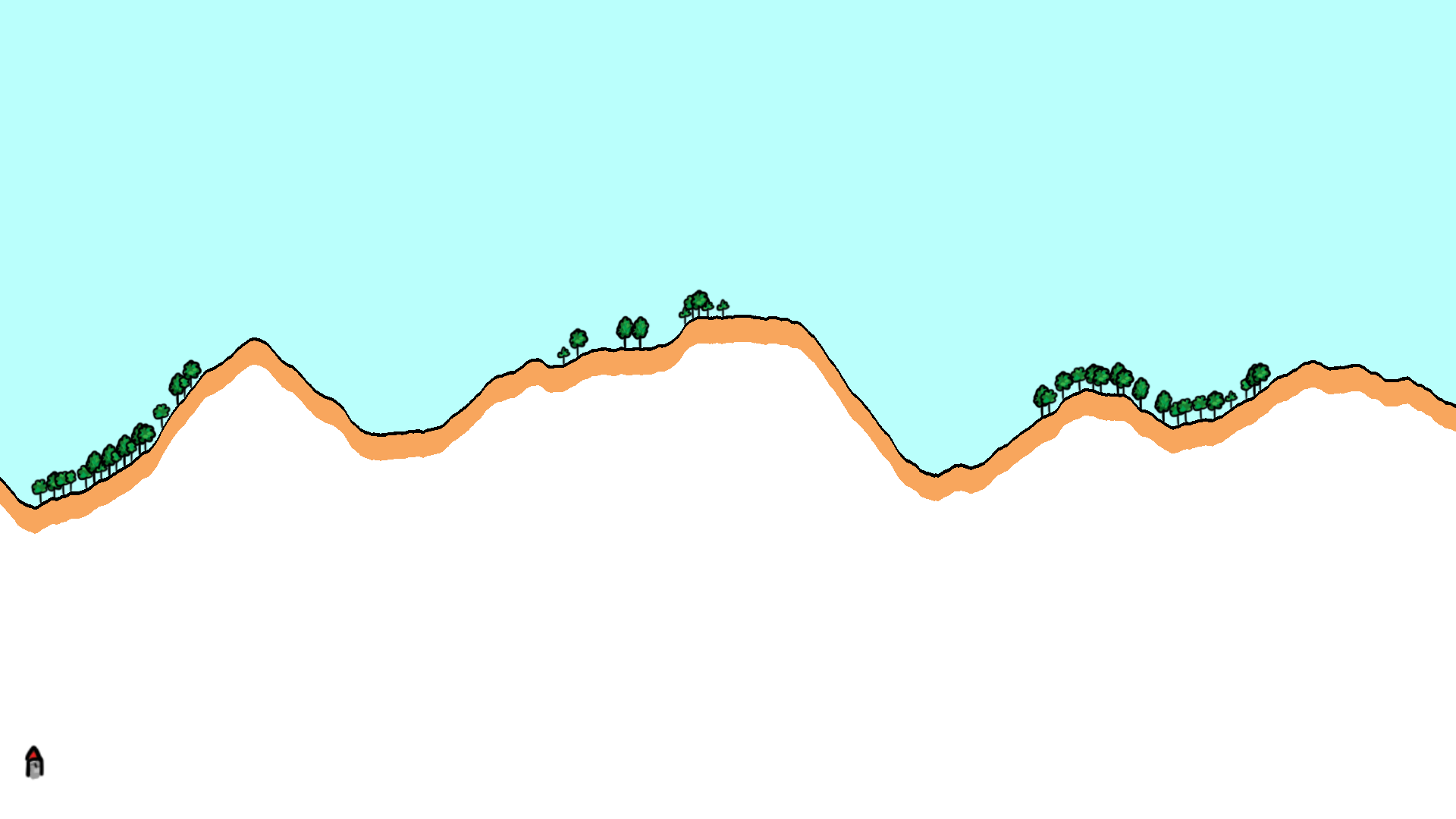 Next step for me is to work on the game design so it is more visually appealing, and of course I will add a bunch of structures and stuff very soon.
So this video is only the first of the series and I’ll show you the progress every week or two.
Next week you’ll see my progress on the overall design of the game, I’ll also try to improve the game readability, so you can see when resources are collected or when a house lacks of something, I’ll also improve and detail the mechanic behind the structures forming this first tiny ecosystem.