After 6 years of development Red Alliance is now being released on Steam! The game has received volumetric lighting, entirely reworked sounds in the whole game, improved gun play and more.

Posted by RedAllianceGames on Oct 10th, 2018

We are really happy to bring the news that Red Alliance is finally being released. The game has received a substantial amount of refinements in gameplay, sound and visuals since the last Update video. Below is a full list of changes as well an Update video itself. 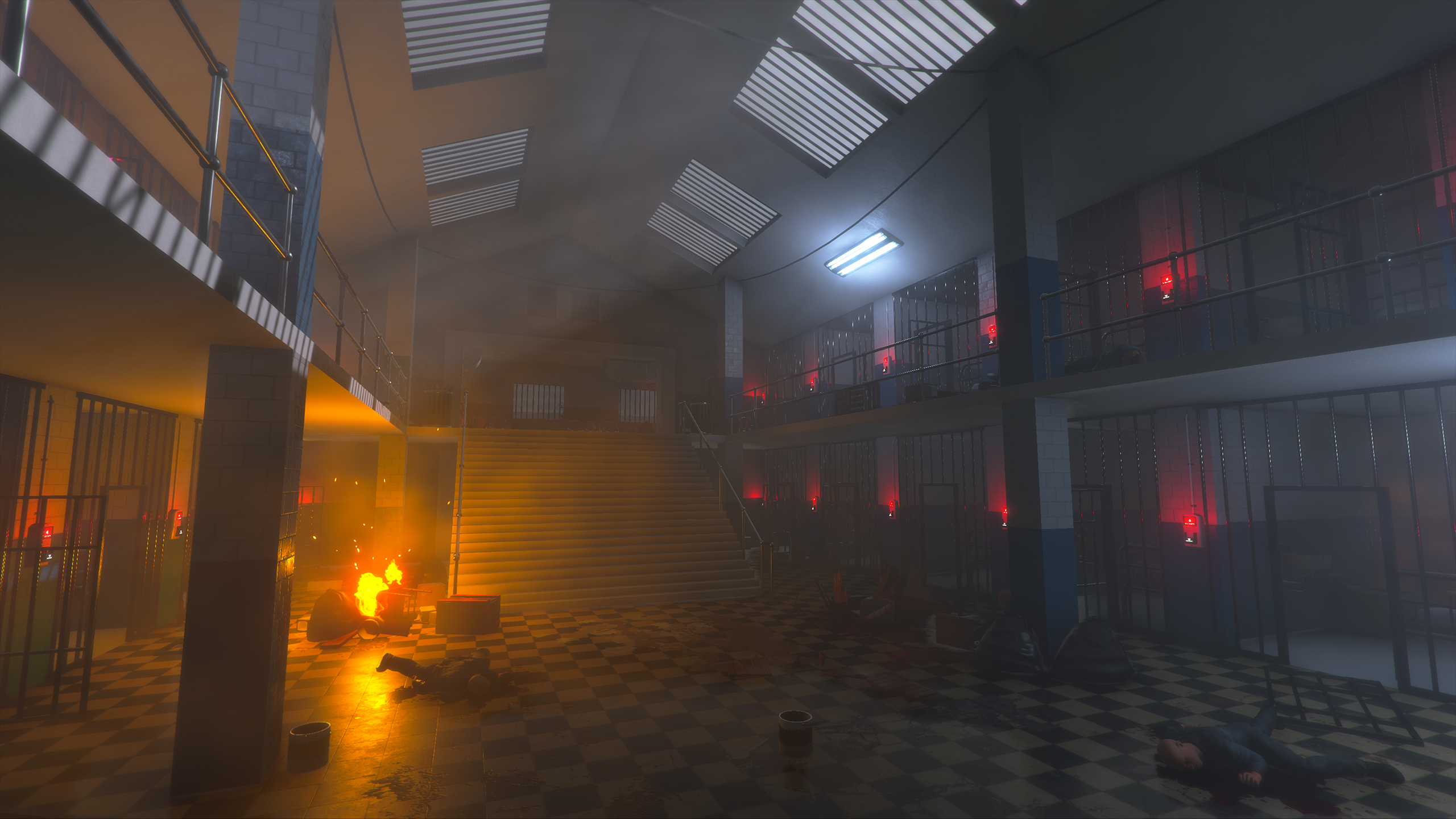 Gameplay changes:
-Weapons have received more unique variants that can either be acquired by exploring or dropped from certain NPCs.
-A lot more scoped weapons are now present in the game.
-Explosions have been greatly optimized.
-Plastic and wooden objects can be set on fire via explosions,
-Destructible props's behavior has been improved.
-Now using Object Pooling which greatly optimizes run-time instantiation of objects.
-When Player is low on health and kills an hostile NPC, NPC will drop a small health pack that restores 5 HP. 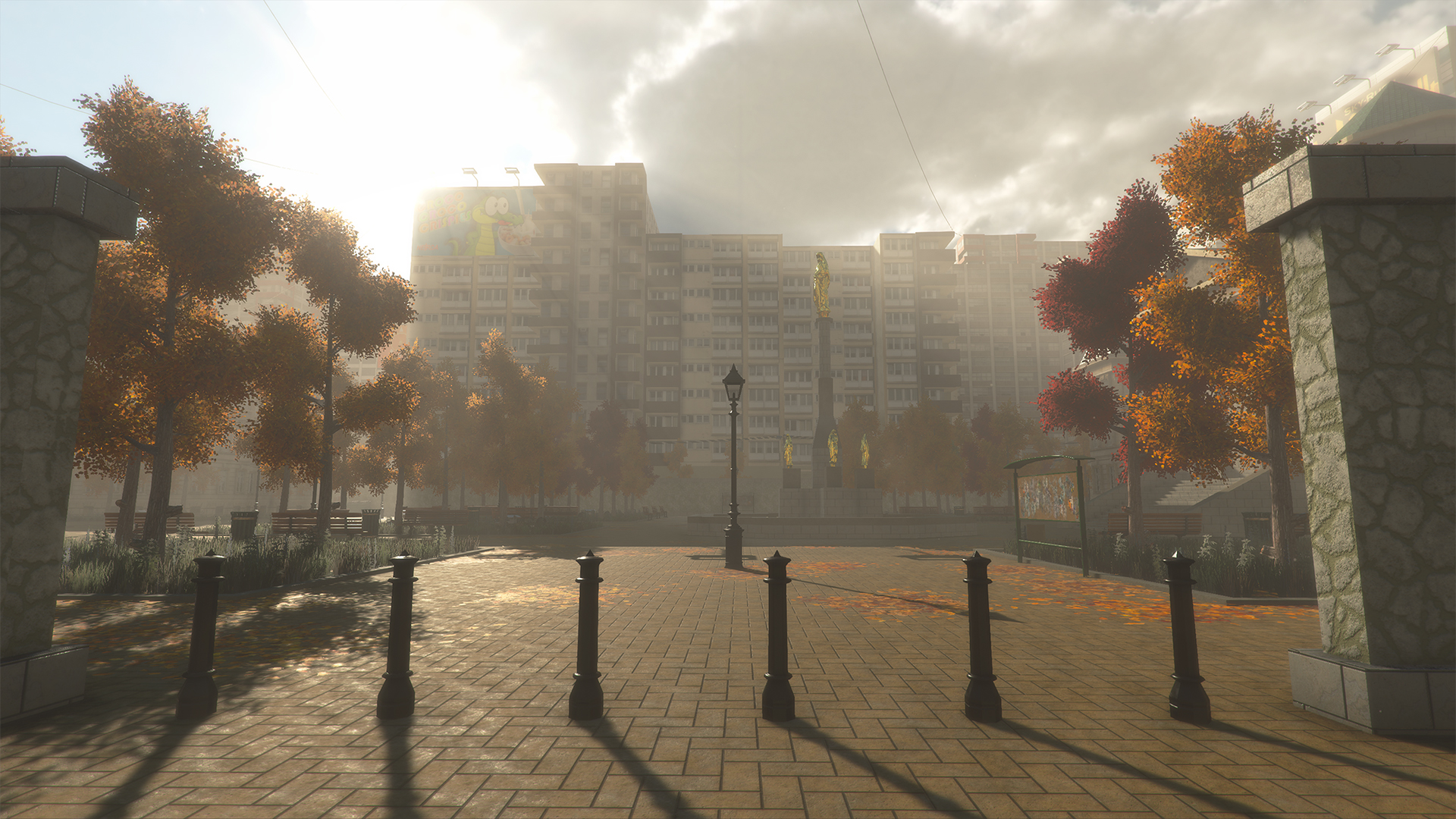 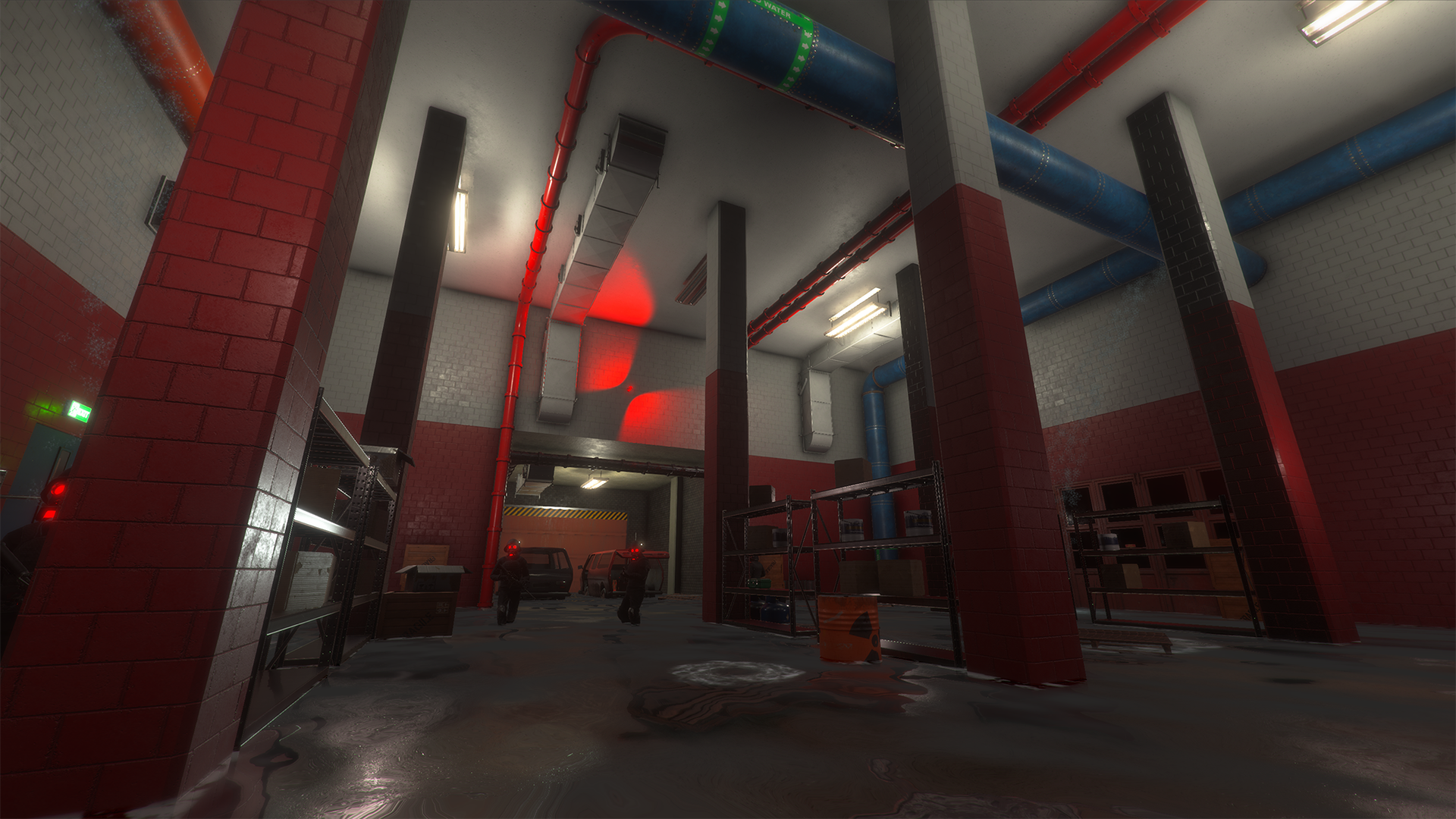 There are a lot of smaller scale things that I have worked on but haven't mentioned. I would like to thank everyone who has supported the development of Red Alliance. Your support was incredible!
-Roman

Is a cool game, I bought already, here's news too late... XD

What good news!!!
I have been tracking your game right from the start here on Moddb/indiedb. And it was a pleasure to see it grow all these years. Simply can't wait to finally play the final game, did test it years ago though, a small part of it. So i am interested to see how the game did grow after that.

Congratulations with this awesome news and i hope many people will buy it!!