This is an overview of all updates the game has received since its initial release 3 years ago. Red Alliance is on sale until October 12th!

Posted by RedAllianceGames on Oct 1st, 2021 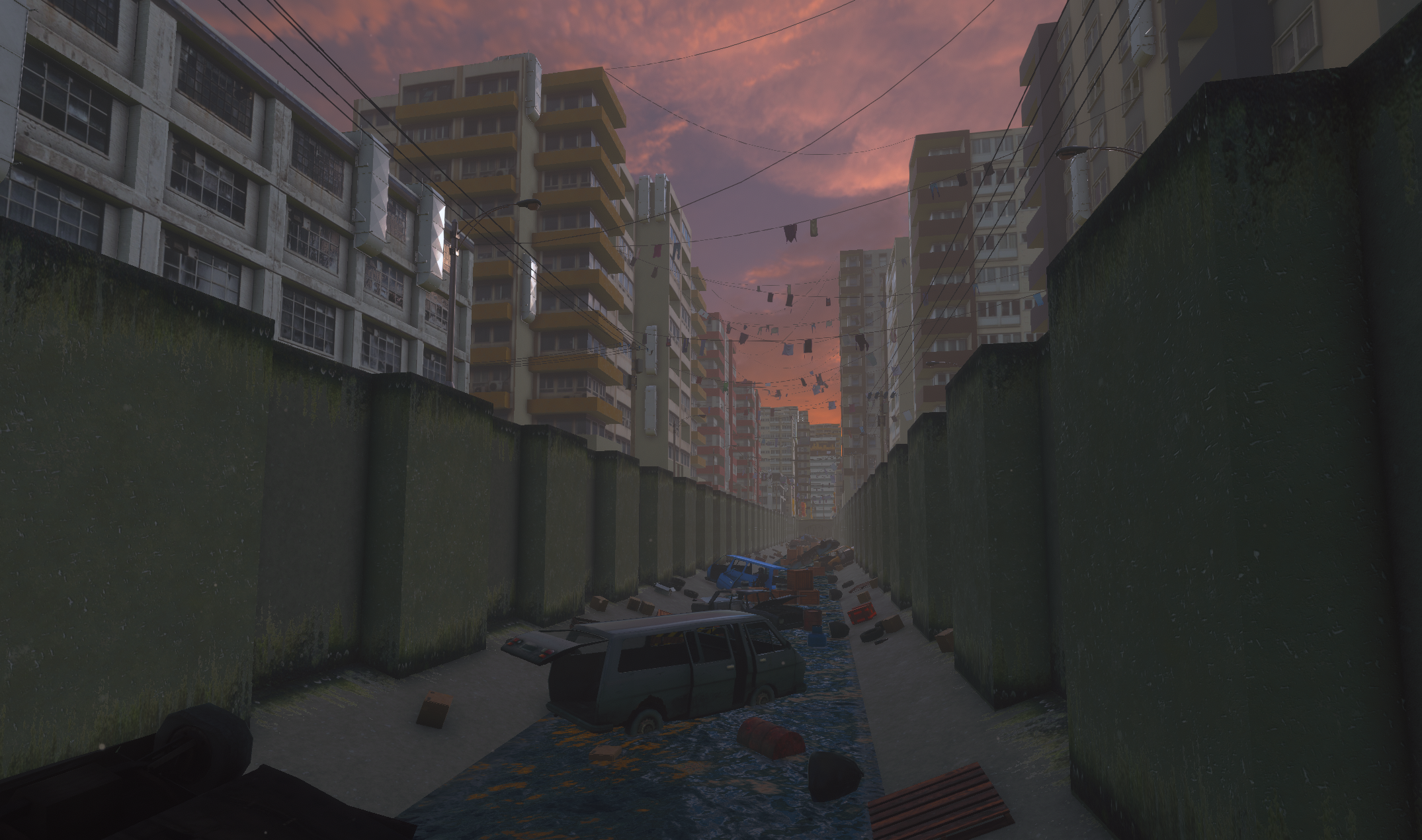 - Added a new video cutscene after the prologue.

- Added more auto-saves throughout the game & integrated save file preview screenshot while browsing through save files.

- NPC hitboxes have been increased in size, making them easier to hit while NPCs are moving.

- Improved UI font throughout the game.

- And many more smaller quality of life changes.

The game is currently on sale on Steam, available at:
Store.steampowered.com

Several screenshots from the game: 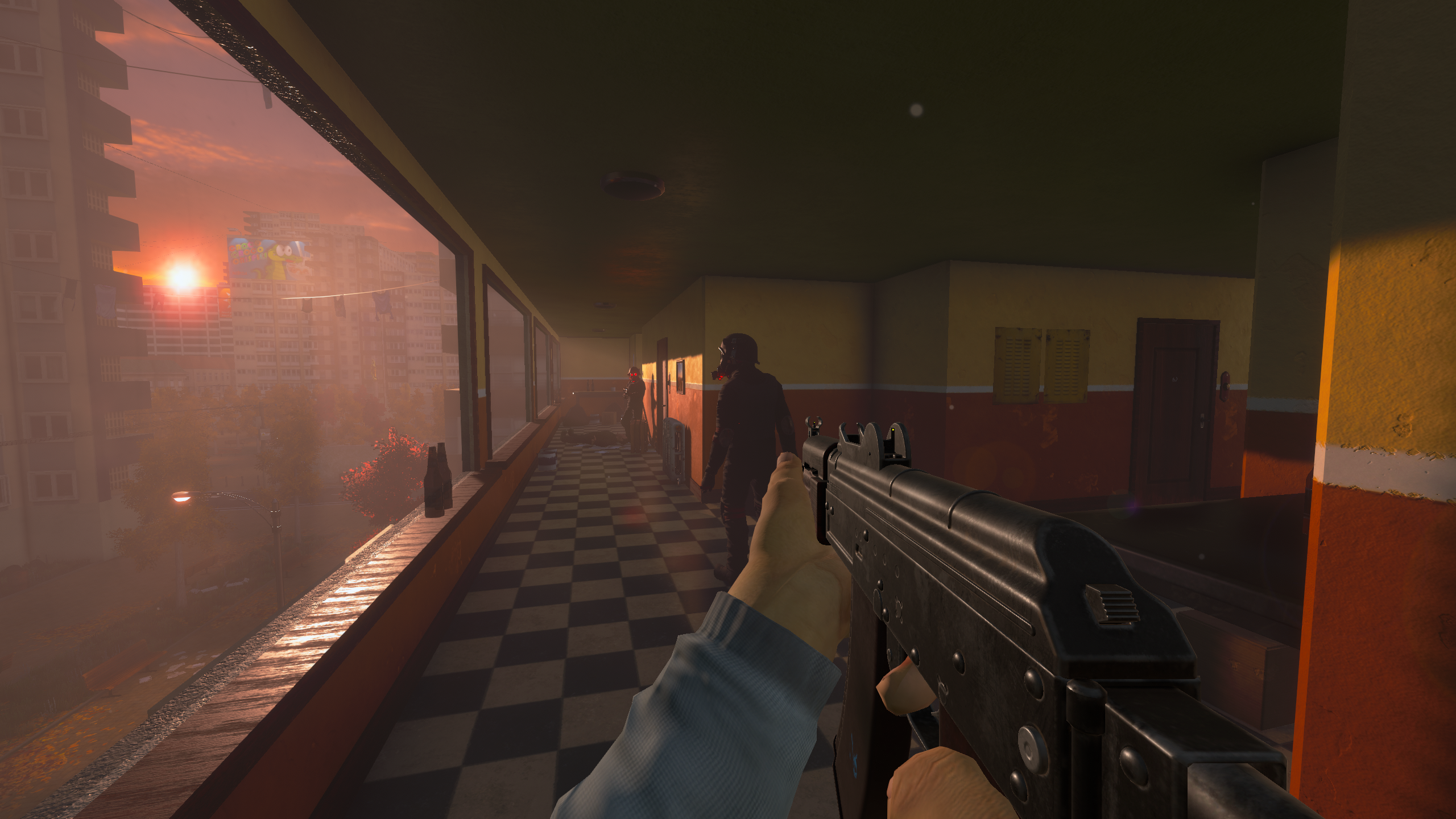 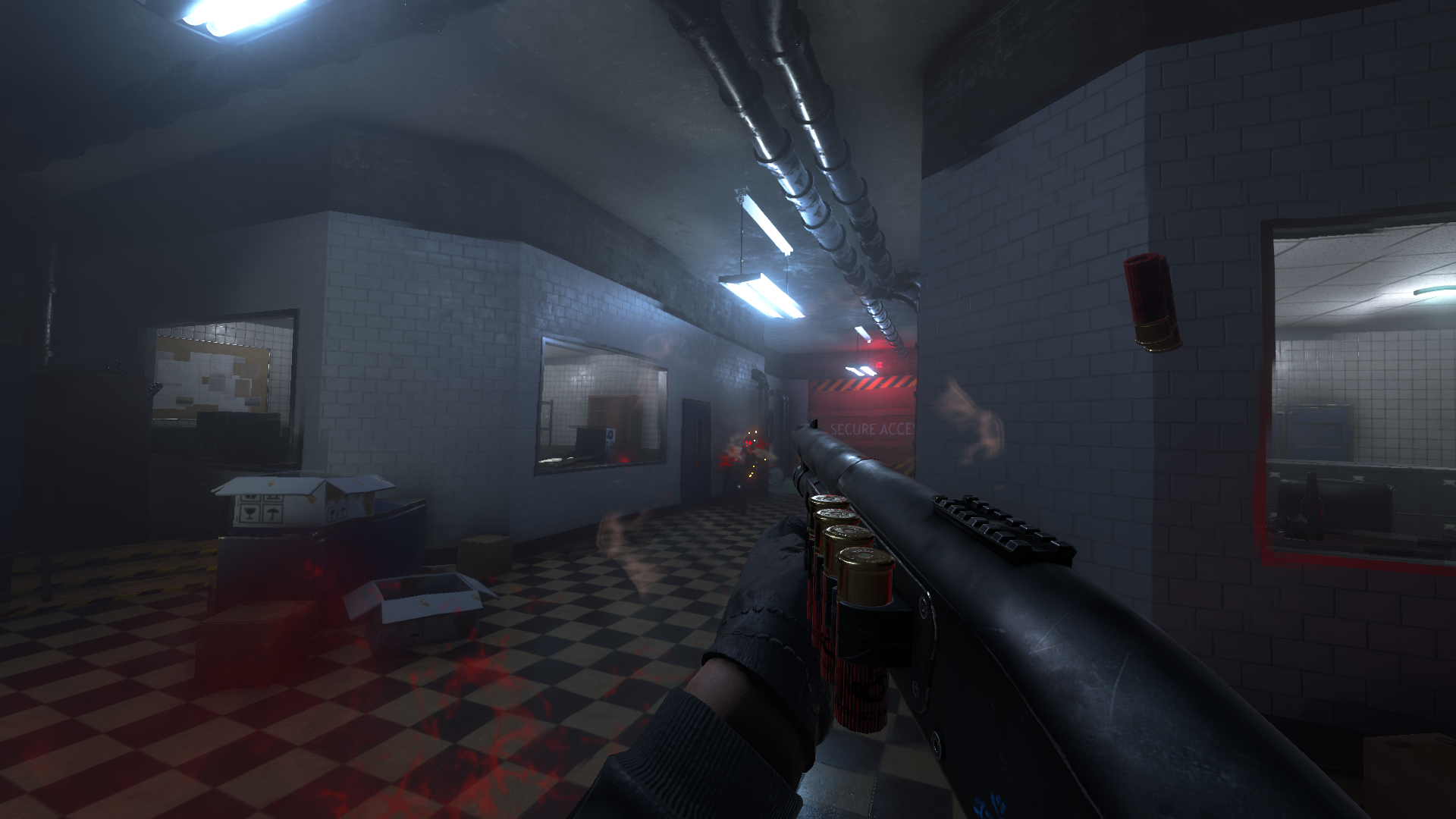 Combat in an underground level.

Thank you to everyone who supported the game in the past 3 years! There's more to come in the future, so stay tuned.

Been a couple of years since I last played the steam release but it was a fun time, 18 hours well spent ;)

Glad to hear you enjoyed it :)