Quick update on the Plague faction and it's new Rebellion Features. 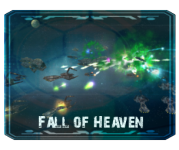 I'm pleased to be able to give a quick update on the Plague faction.

My journey with the Plague began in 2010 when I like many others decided to make a mod for Sins of a Solar Empire. I wanted to be different from most of the other mods and create custom factions not based on any existing game, movie or book. What would that be I thought? What am I interested in? Well the first thing to come to mind was the Supernatural. But how could I fit that into a space game? Would it even work? Would I even be able to learn how to model and texture well enough to pull it off? 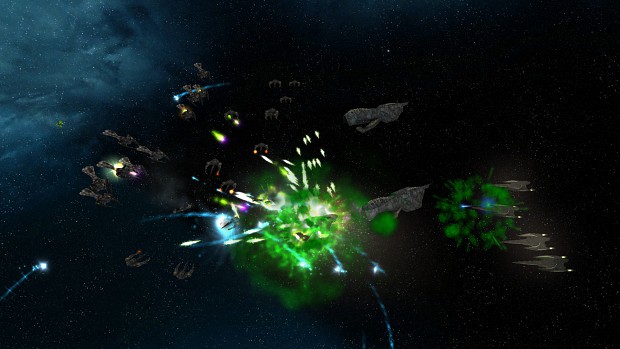 So many questions at the time for something that is purely a guilty pleasure hobby. I started my research into the occult, angelology, reading various other sources on supernatural to fit together my concept. Then I started putting it together and posting on some forums, building a small team of modellers and continuing the quest through all the expansions.

Was I successful? For a mod I hope so!

I've had people tell me the Plague are creepy and other's say they can't play Nephilim because it's too religious :P That's high praise for what I was hoping to accomplish. 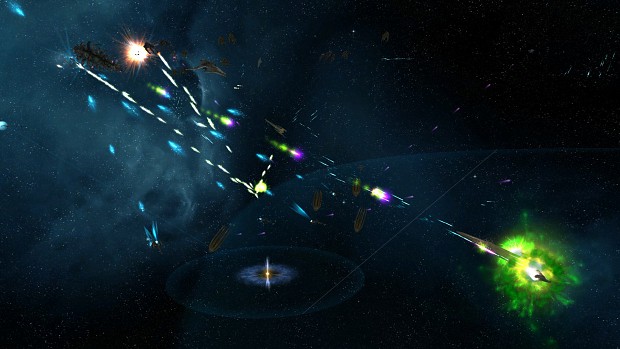 Add in the Transhuman factions based loosely off Eclipse Phase and Fall of Kobol and the mod has a ton of custom content.

I'm not quite done yet as you've seen if you follow the forums (quite a bit of activity with FoK). After the factions are finished up I hope to continue refining the mod including enhancing or adding to the addons supported as well as supporting any patches or new DLC from Stardock.

Thanks to everyone that helped me get here and are still helping out now!

Now to the Rebellion Stuff...

Firstly, there will be no Rebel or Loyalist version for Plague as they are already the Rebel counterpart to the Nephilim faction. Similarly Nephilim will also not have a Loyalist or Rebel tilt. 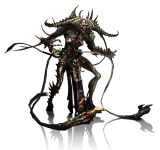 Plague
The rebellious fight amongst the TEC, Advent, Vasari, Hypercorp and Rogue have caused the Plague to mutate in vile ways.
Research:

fighting plague is one of my favorite things to do with sins, so excited to see this come to rebellion

ooh nice titan abilities, though I don't like sacrificing my own ships, that fits them perfectly. In bloodlust does that mean friendly, enemy, or both sides ships die you get more damage? I love abilities that let you take over other factions ships, hope nephilim get one too

I look forward to satisfying the hunger once again in Rebellion.

Oh no, they are coming back. I always love the plague. Its my favorite faction to fight against.

Wait, can you use Hunger on a revived ship? And the reverse, will using Hunger while you have Animate Corpse specced revive the frigate you used for the sacrifice?

A little curious, because if you can use it on a revived ship, then you aren't really sacrificing any of your useful frigates.

Nope, Hunger won't be able to target an animated corpse.

Also, Hunger will kill the ship outright- no chance for an animated corpse to occur as the ship is consumed.