First release of DoomFront with two maps, two modes, and 4 classes per side, featuring Marines and Demons inspired by the classic Doom games. Rip and tear your way through the battlefield until it's covered in gibs galore! 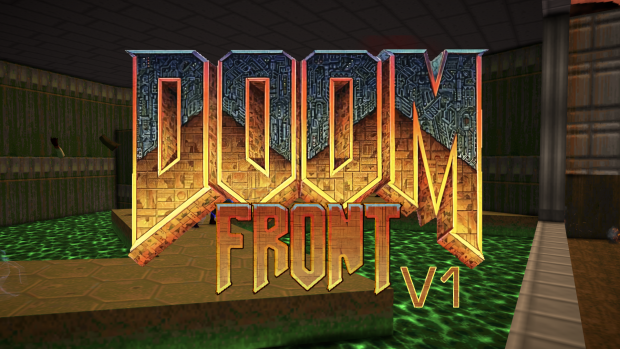 DISCLAIMER:
This mod was developed for free and is intended for free distribution. Pirated copies of Battlefront II are not supported, and this mod is not to be distributed commercially.

Get it now in the Files section of the page!

0. Make sure you have Anakin's Remaster already installed and are capable of running mods. You could use the 1.3 patch, but the new HUD requires Anakin's Remaster, so you will get a buggy interface if you use anything but.

0a. Sleepkiller's Shaderpatch is practically a requirement - this was developed with Shaderpatch in mind, so it
will not look right if you do not have it installed.
1. Download the Mod. You will get a file called Doomfront.7z
2. You will need either 7-zip or another tool capable of extracting 7z files to open the archive.
After opening, you will see one folder.
3. Drag and drop 'Doom' into your addon folder (Star Wars - Battlefront 2\GameData\addon).
4. Start up the game and get to the battlefield! 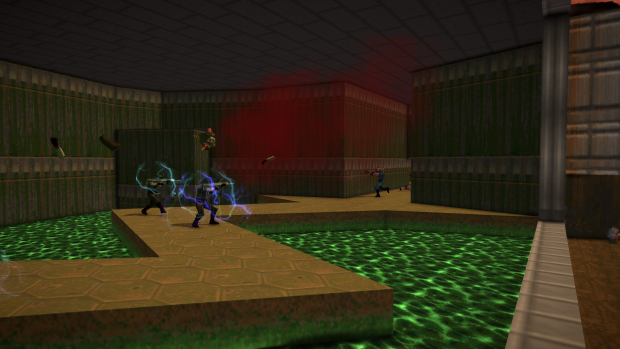 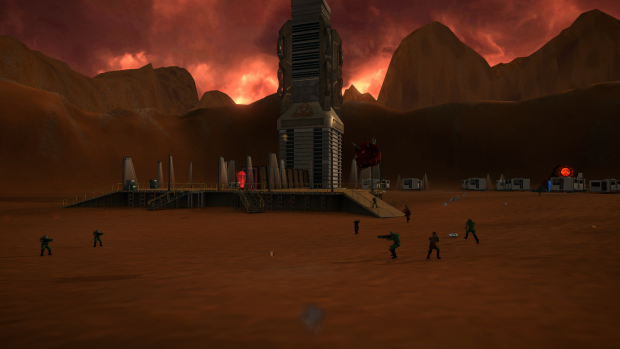 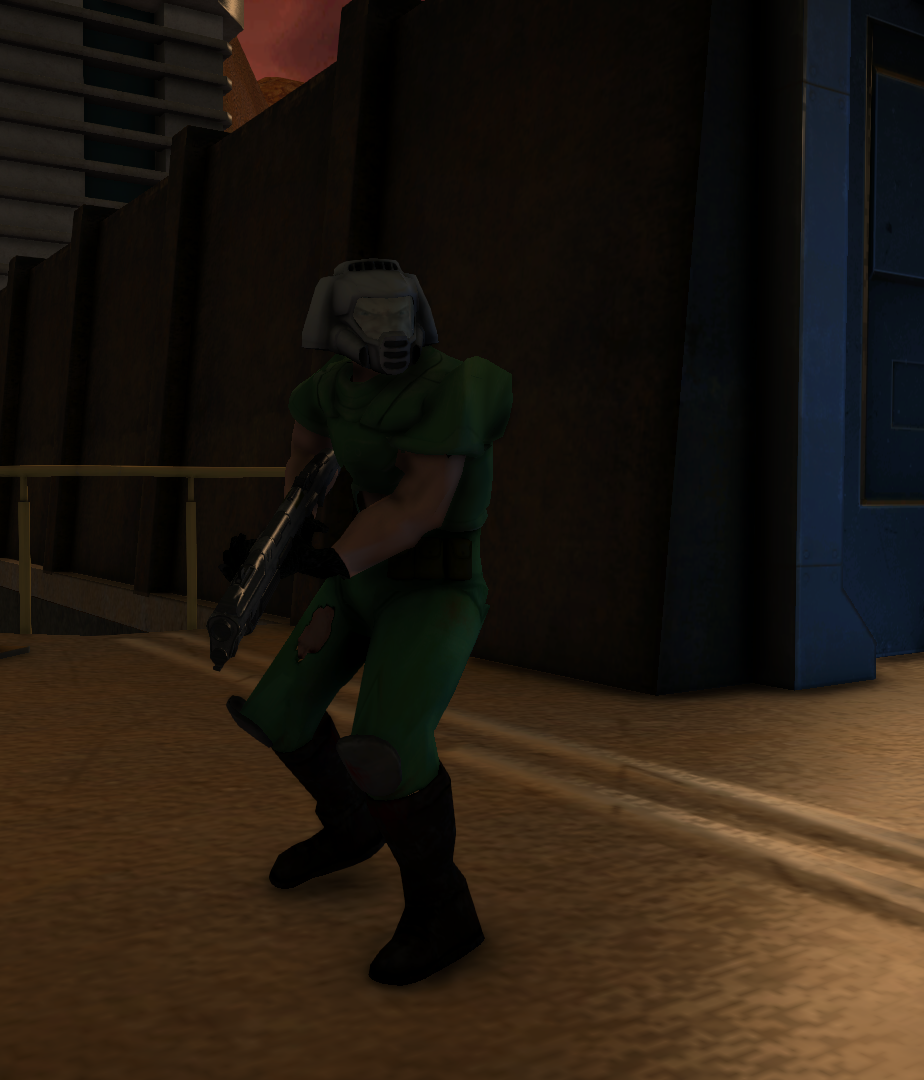 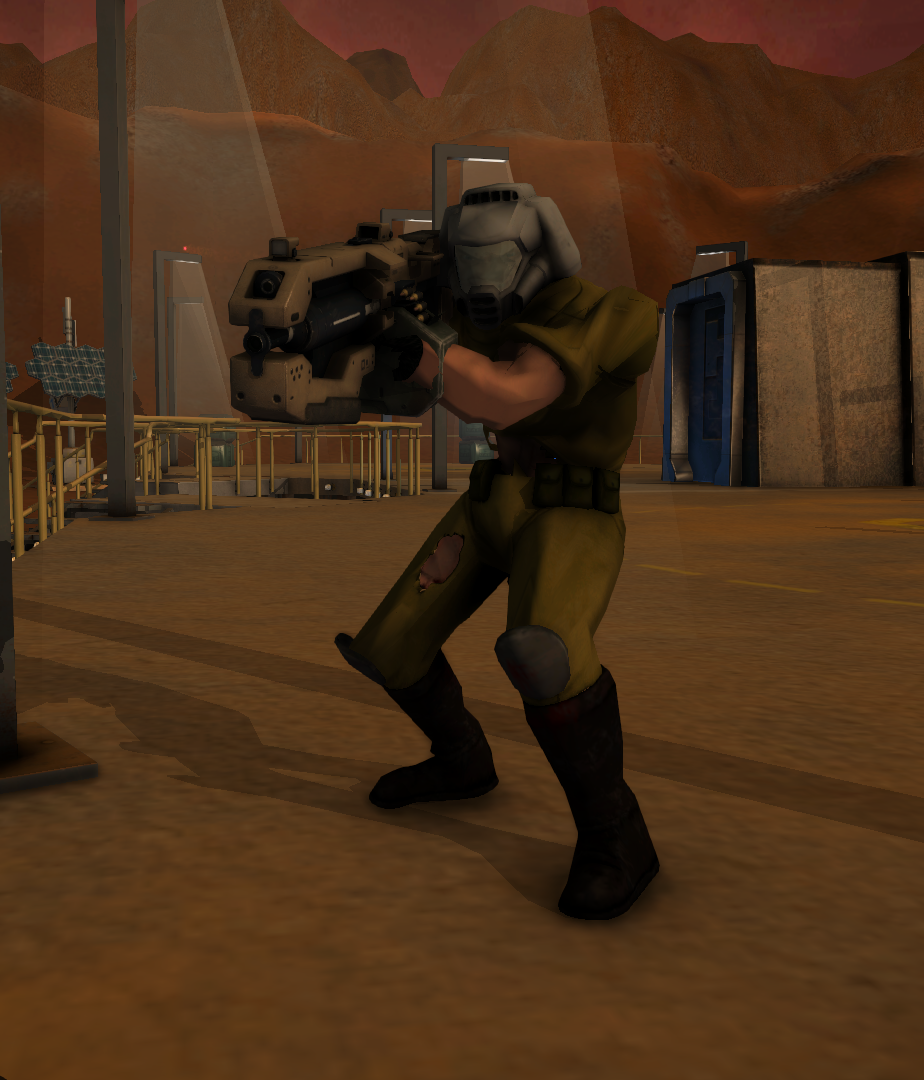 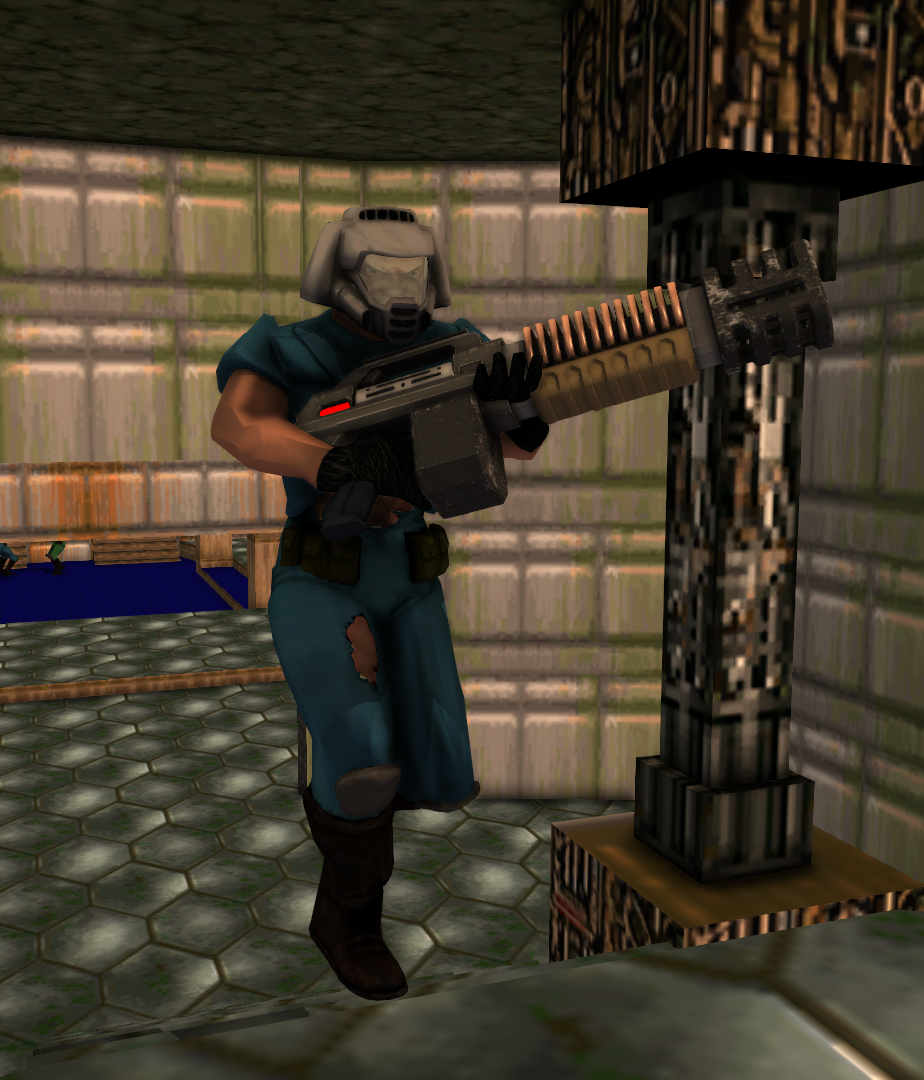 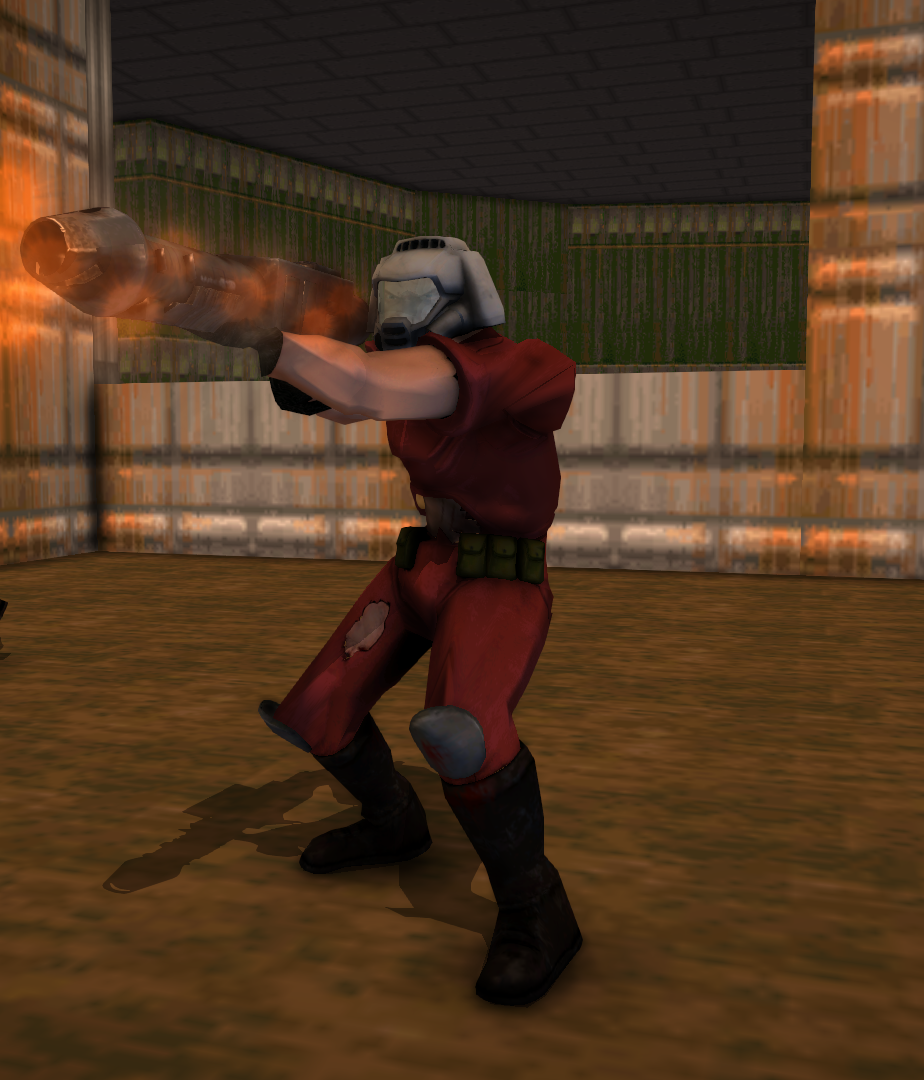 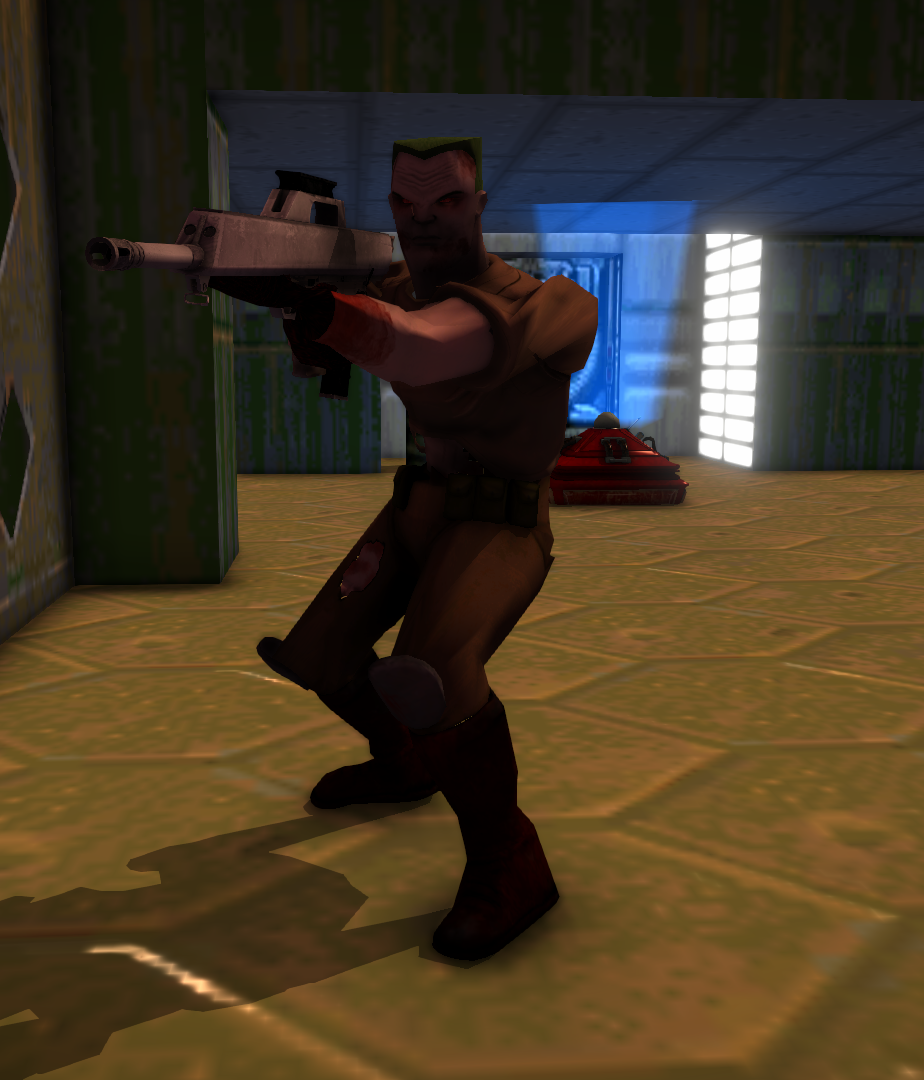 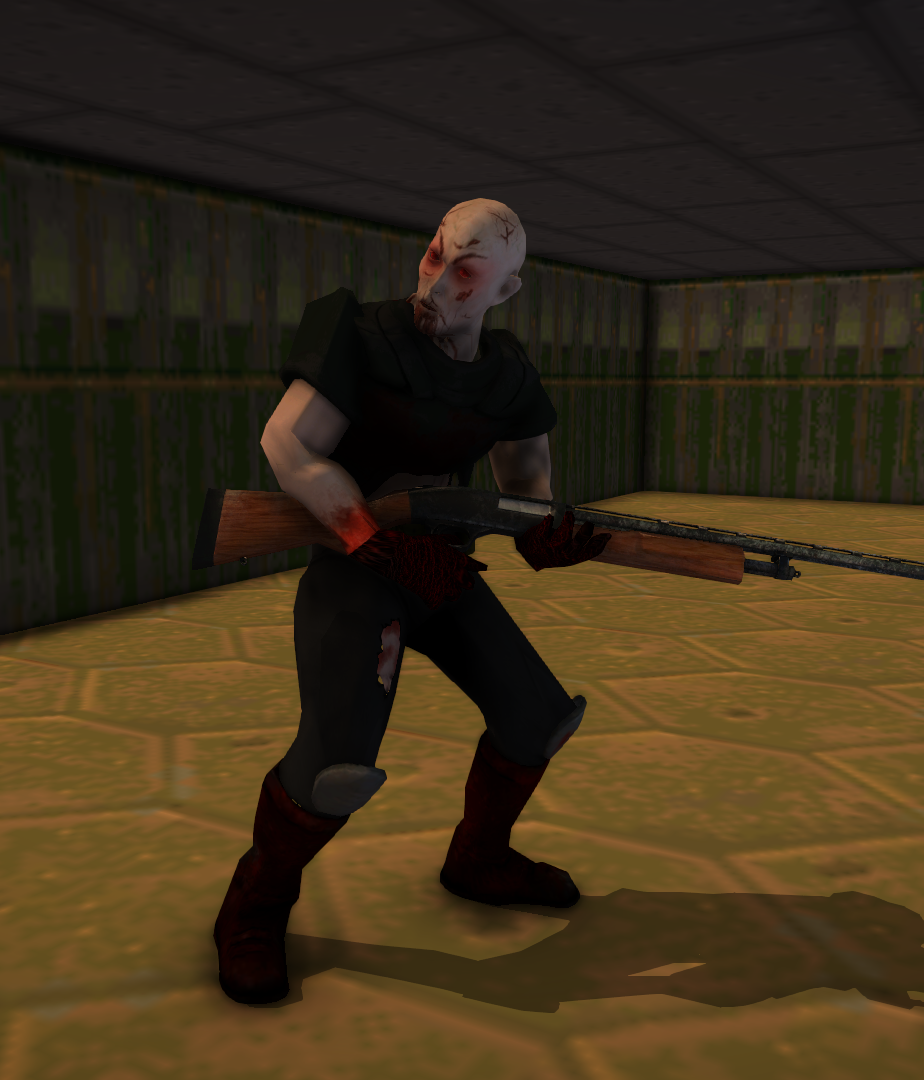 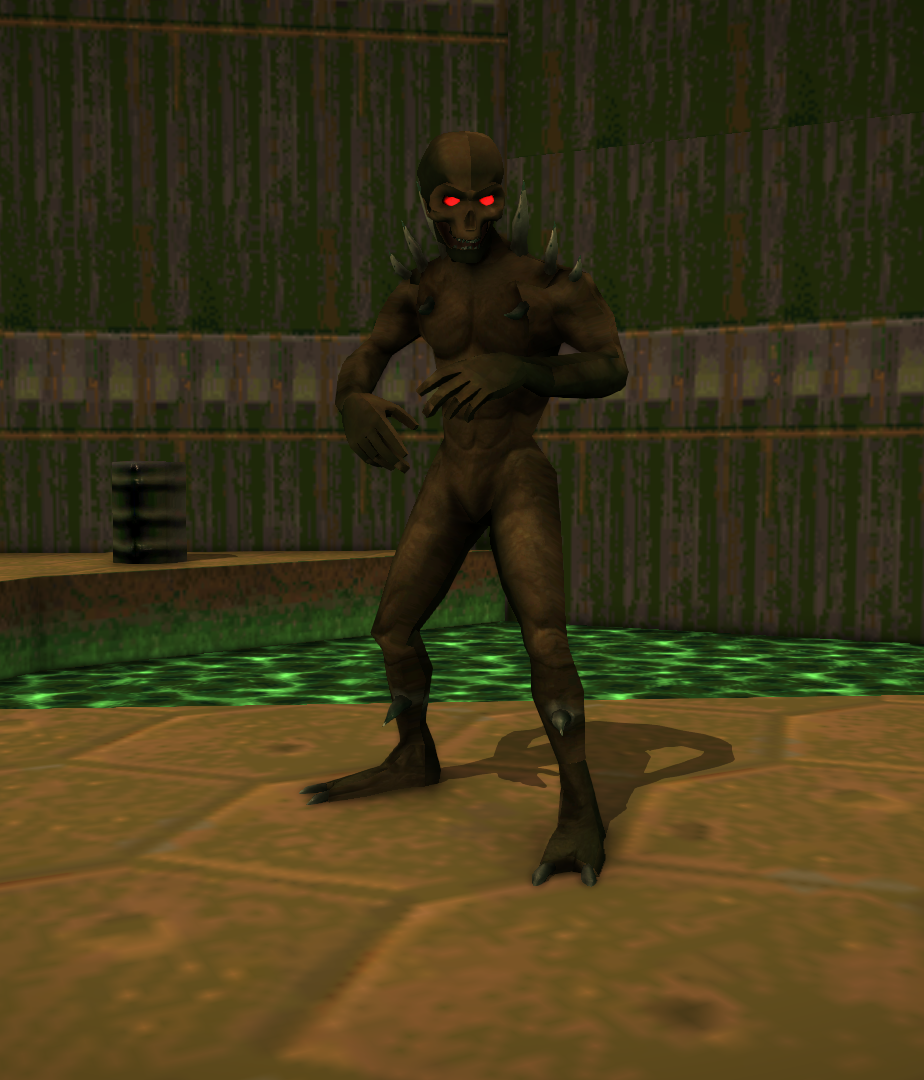 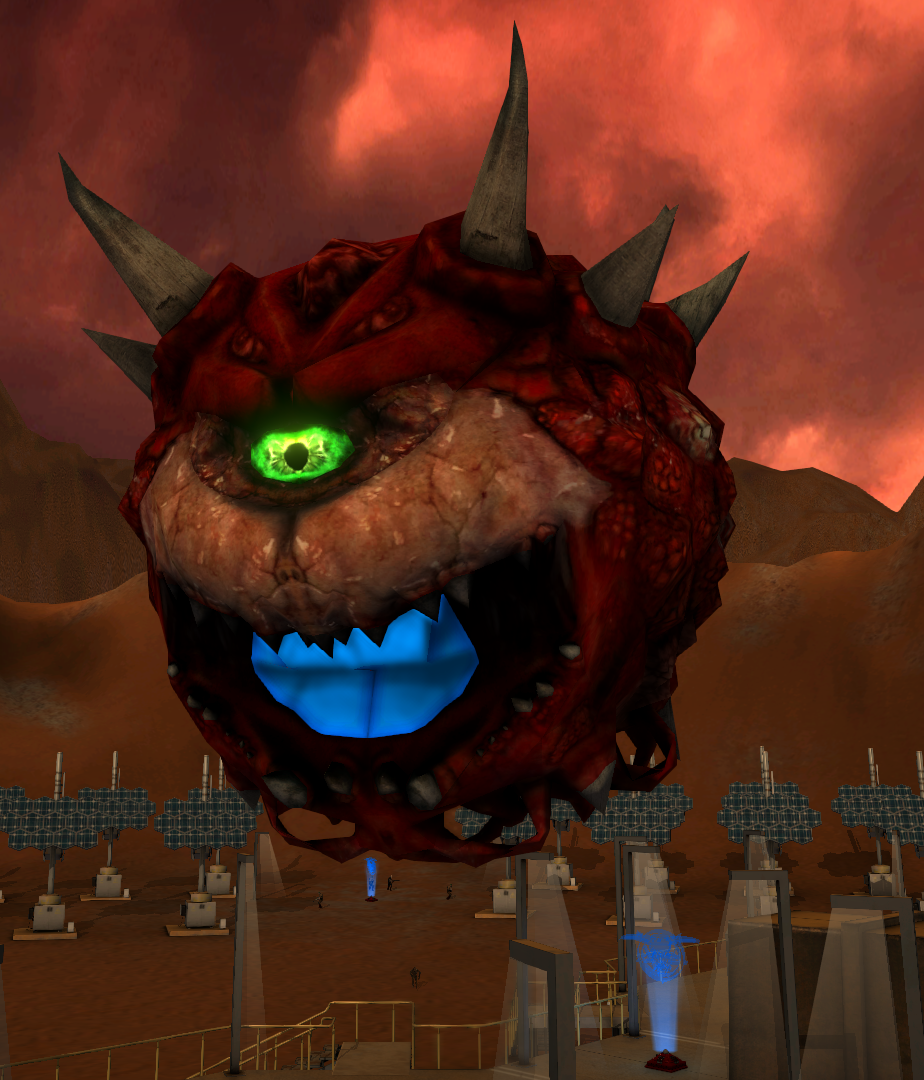 How 'bout porting those models to GZDoom?

Any way this will work with the doomsday engine ? Really awesome !