The RC Mod's Next release will contain a nice feature that will allow you to play either BFME 1 style, with castles and camps, or BFME 2 style, no buildplots, with porters!

All fans, pay attention to this! The RC Mod will have an easy way to let you choose which mode of gameplay you want! We know some prefer BFME 2 and some BFME 1, so we combined the two! Just at the click of a button you can choose either mode! 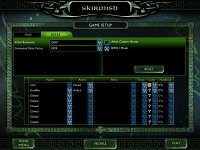 In the BFME 1 mode you will have buildplots and expansions and all the stuff you had in BFME 1. BFME 2 mode will be the game mode you are used to, the normal way of playing in BFME 2.
You start with nice Castles or Camps in BFME 1 mode! 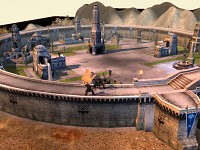 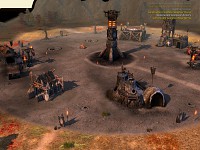 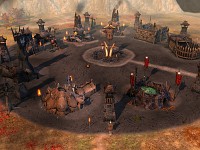 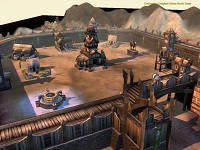 The 4 basic faction's camps and castles have already been made! In the next release all the other factions will have camps and castles too! To finish off here is a nice movie to look at the Gameplay!
Xfire.com

So... You all have seen what the mod's new gameplay will be like... Lets see if you can wait till a new release! 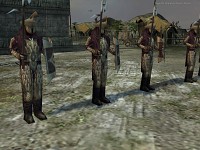 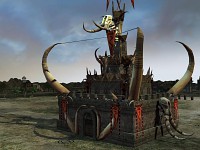 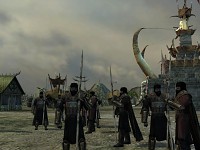 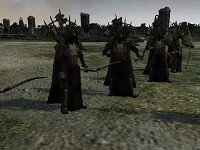 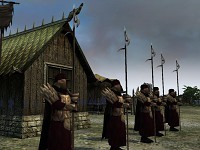 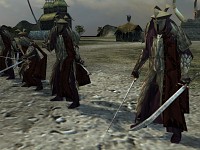 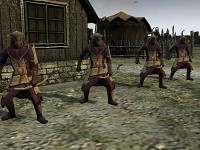 And here's a video showing the Improved CAH System
Xfire.com

i like that new silver chest plate for gondor

Hi all, im a big fan of the simple but much enjoyable gameplay of BFME 1 but i also appreciate the somewhat more common rts way in BFME 2 and it's addons.
After having played both games i have found that i like them both but prefer BFME 1, even i do get the feeling adding elements from BFME 2 could make give a richer gameplay.

When i found your mods at this site and after having tried the RCmod 1.07 i was happily surprised, keep up the great work, looking forward towards the next uppdate. /Holgero

That sounds really positive :P Thanks!

i have a problem, when i play with rhun or elves, the game out!
tengo un problema cuando juego con rhun o con los elfos, el juego se sale!

Well that's awesome! Because I prefer BFME1 over BFME2 anyday!