New ProtoHunter update! We also have a new cinematic trailer rendered in Unreal Engine 4. Plus, screenshots, 3D renders, and more!

Hey everyone! It's October, so you know what that means... it's spooky season. Not only that, but it's also time for a new update for "ProtoHunter". We have been working pretty hard on making the game better as we get closer to the original vision for the game. Below, we will be presenting all the new things we have added to "ProtoHunter".

One of the biggest additions to ProtoHunter is this new, tiny enemy class. This little fella is called the "Dread Exploder". And yes, the name implies a new enemy attack... they explode! You do not want to run out of ammo or get cornered by these little guys.

We have updated the model of "The Reclaimer"! Isaack (the game dev) has really been giving these weapons a great feel for the game. Below is an embed from his Sketchfab where you can see all the other models as we continue to update the game.

The "Fire Trap" is another great asset for players that allows them to set up a trap that causes significant damage to enemies. It also gives the player a break during overwhelming rounds.

The user interface has finally been updated. This was a difficult part of the game to develop because we wanted to present the appropriate information without crowding the screen with too much info. We also wanted to create a UI that felt as an extension of what the ProtoHunter sees. Below we have a comparison of how it looked like before and the updated look. And as you can see, it has a significant improvement with the updated health bar, point system, and wave counter. 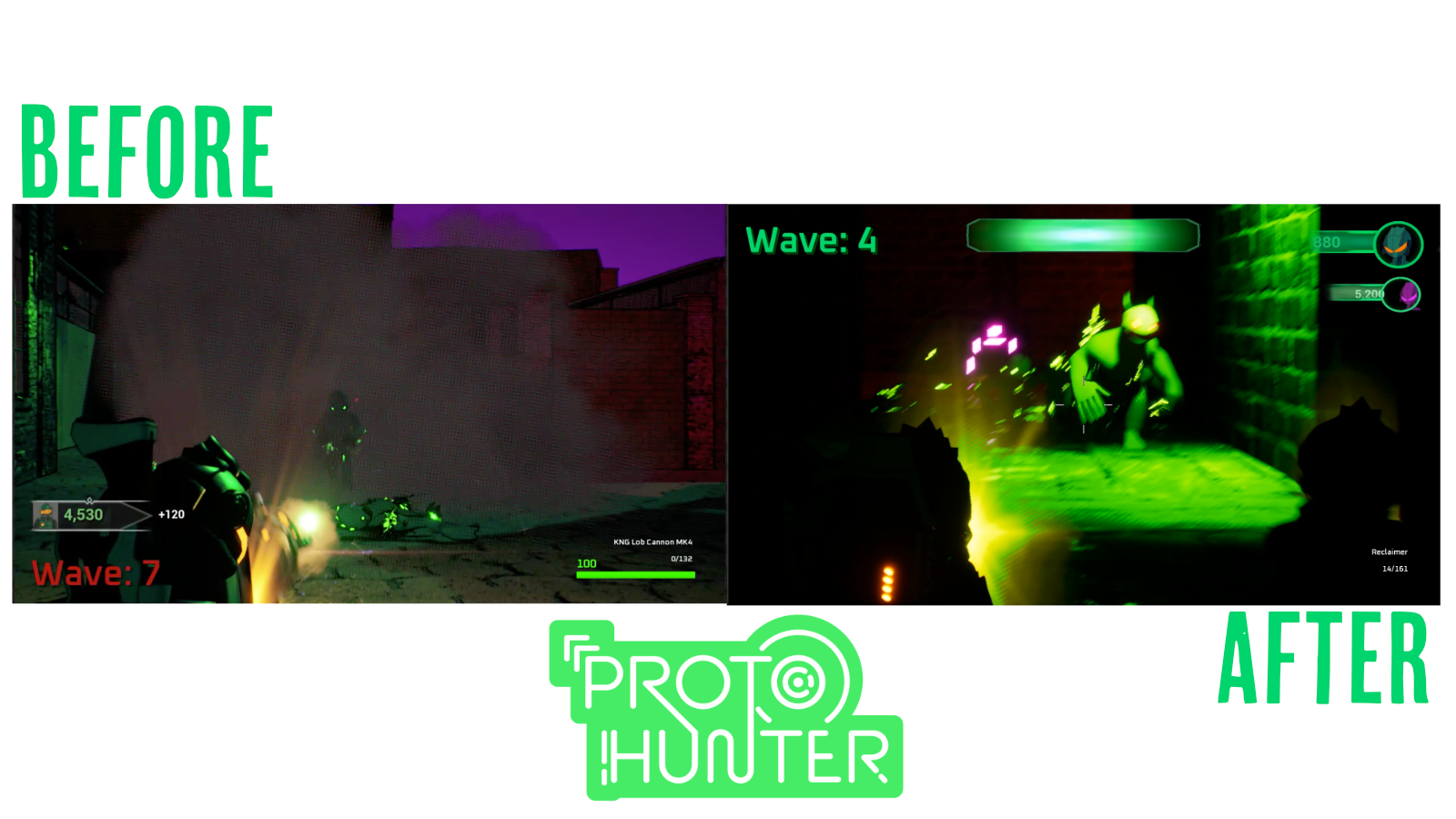 We have added new effects which you can see in the new trailer. The main effect added is the audio & visual added to the enemy spawning. It's pretty cool and surprising after the quite moments in between rounds and then you hear a "skadoosh"and a see energy, lightning strikes from afar.

Below we have a brand new cinematic that premiered on our new YouTube channel & during the Latinx in Gaming #UNIDOSonline Games Showcase. an event that presented games & experiences by fellow Latinx game devs & creators from around the world! Enjoy.

We are so grateful for all the opportunities "ProtoHunter" has presented us. Shout out to the PRGDA for giving us some space during the #UNIDOSonline Games Showcase from the Latinx In Gaming community! We also want to let you all know that we are streaming every week on Twitch (link below) and have a new YouTube channel dedicated just to ProtoHunter & everything Tempo Interactive. We also have some screenshots below to showcase the new updates.

And here are some new screenshots we have put up in the itchio storefront. 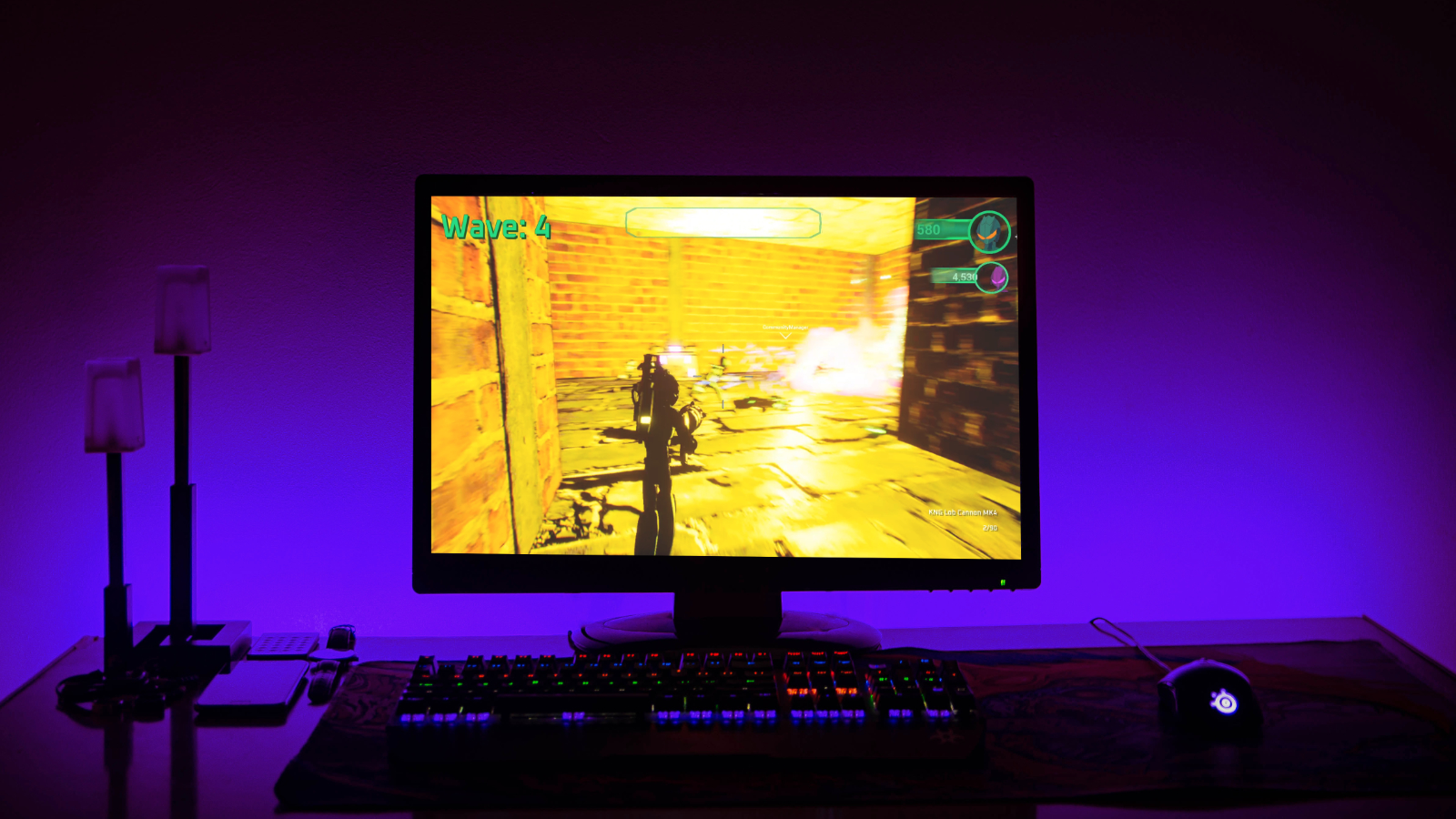 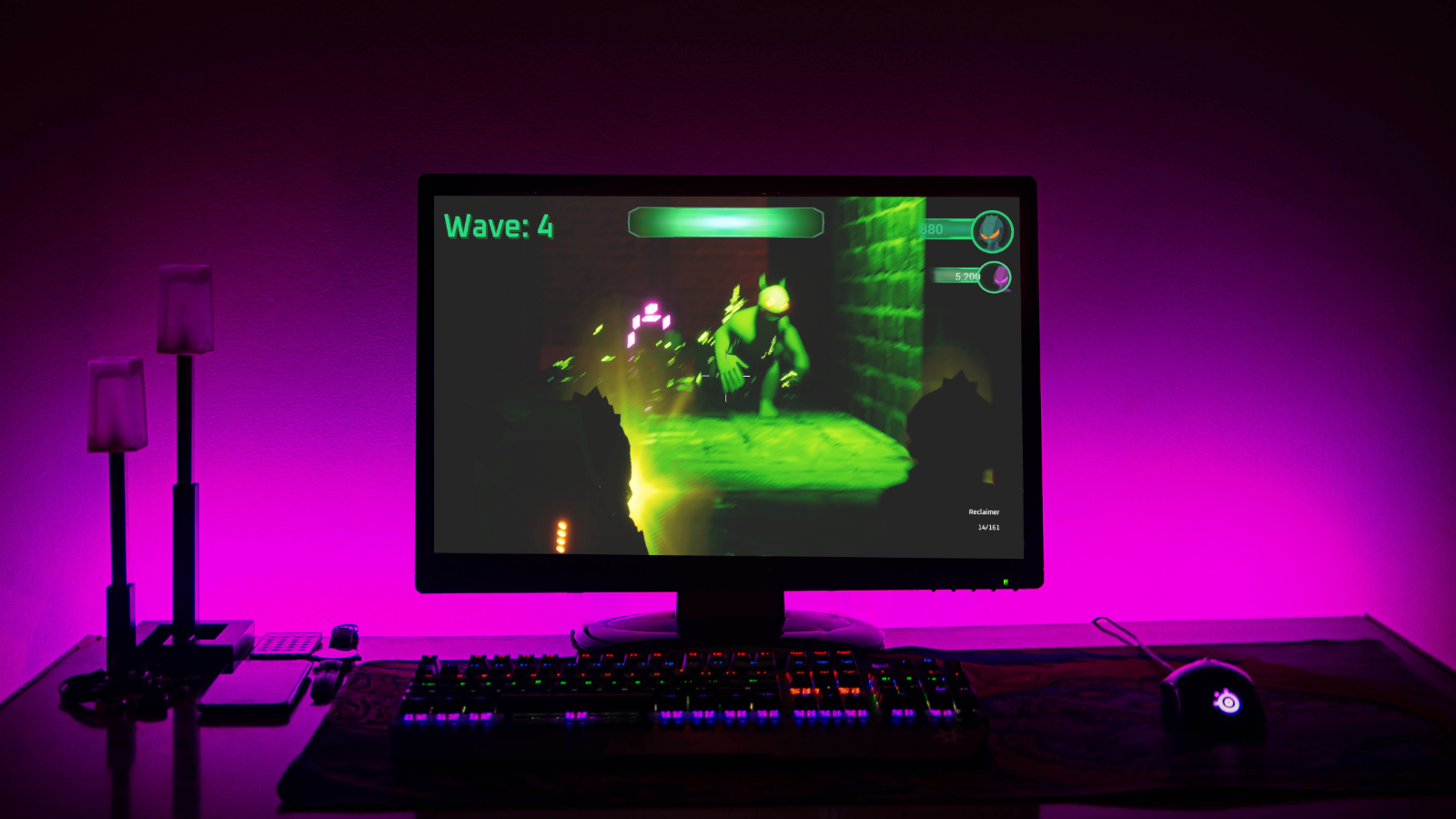 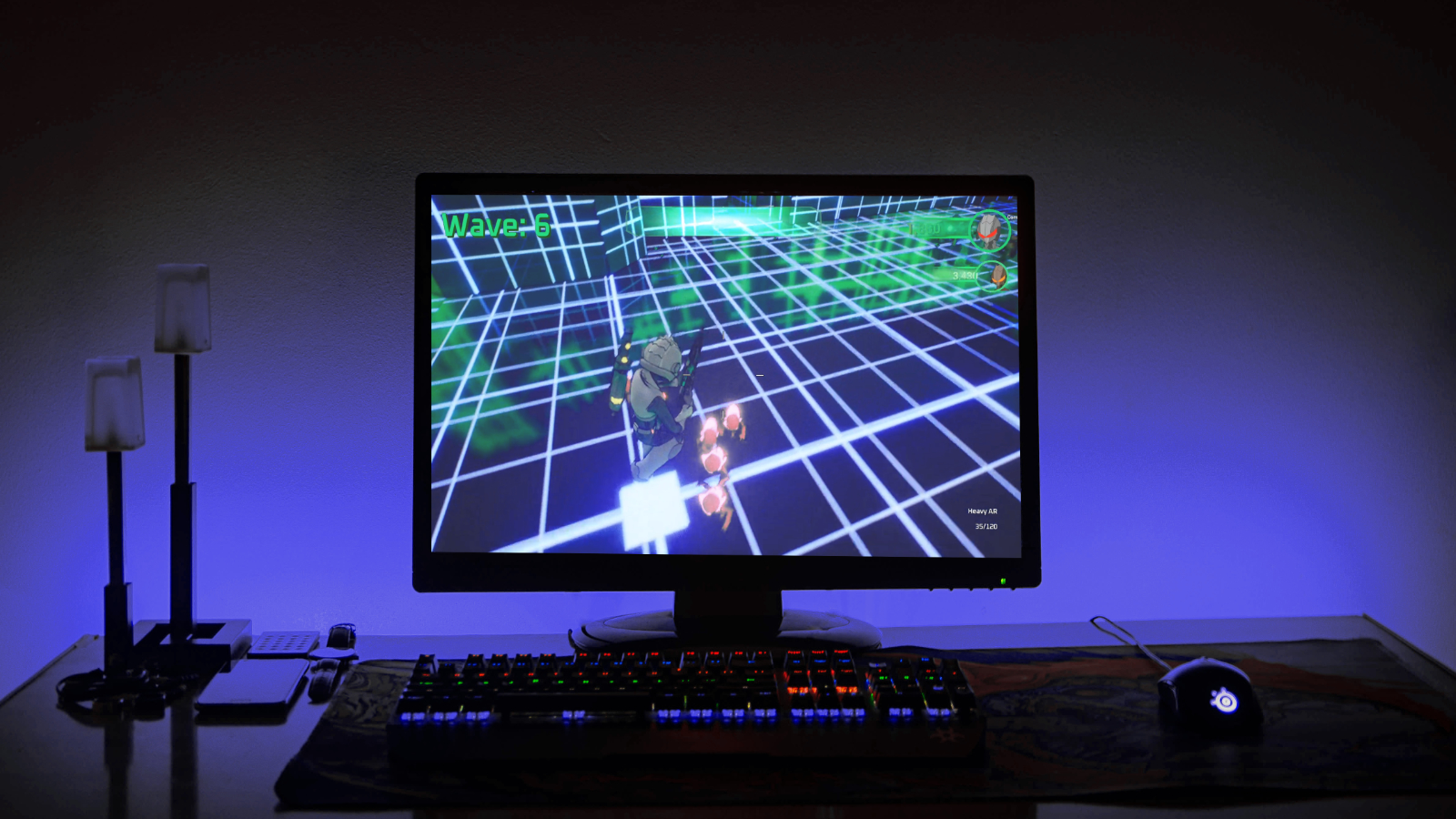