HG's next project is announced in this update. This is a direct exert from our GDD 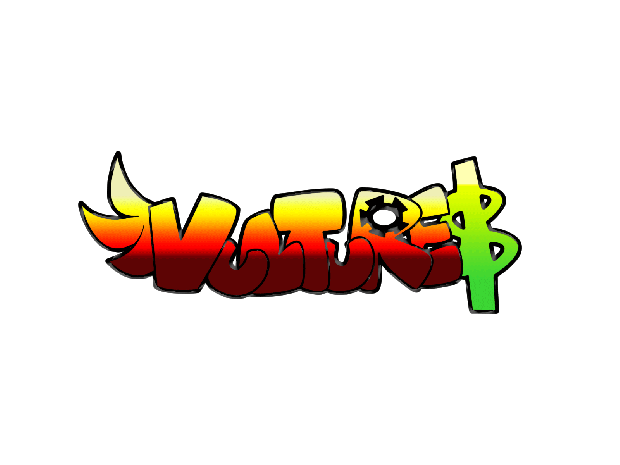 After our work on Tiberium Secrets, we have been working on multiple concepts for a standalone indie game to call our own. We are pleased to come forward with Vultures, our first full game project. Though in its early stages and far from being fully designed, we feel that we have enough fleshed out to come public.

Vultures is a desktop single-player game that combines the elements of an economic simulator with those of a manufacturing simulator such as Factorio. The game takes place in real time, with players put in charge of a manufacturing corporate empire. Players are responsible for buying plant and equipment, hiring labor, and buying and selling raw materials and finished goods.

What makes Vultures more than a Factorio clone is its economic simulation aspects. A basic economy and stock market simulation runs in the background in parallel with the manufacturing simulator. Players will be able to use money earned from their manufacturing operations to play as a day trader to earn some extra money, and use that extra money to invest in expansion. All of this is accompanied by cheerful cartoony aesthetics.

The ultimate goal of the player in Vultures is to be the last company in business (buying out or bankrupting competitors) or at least the biggest by the end of the game. Achieving this will require mastery of both factory management and stock trading, and being able to switch between the two on a moment’s notice.

Vultures aims to satirize corporate culture and the manufacturing process. Vultures will keep players engaged, switching between the two simulations to keep either one from becoming stale too quickly.