A small update, two new units! and a quote from a tyrorion Commander!

I've been gone for most of the summer so I could hardly get any work done on the mod but I have been working on it whenever I can!

I've implemented most of the models I've made so far, but as I'm still trying to figure it out texturing the models so I don't want to post any in-game screenshots

more news on the mod when I can!!

thanks for looking into my mod (o^▽^o)

(Pssst this is a quote of a Certain Tyrorion Commander. so you can kind of get an idea of what they are like.

"We're coming. with our technology, our armies, without mercy. you don't know what fear is."

NEW UPDATE! TODAY I FINALLY GOT A TEXTURE TO WORK! 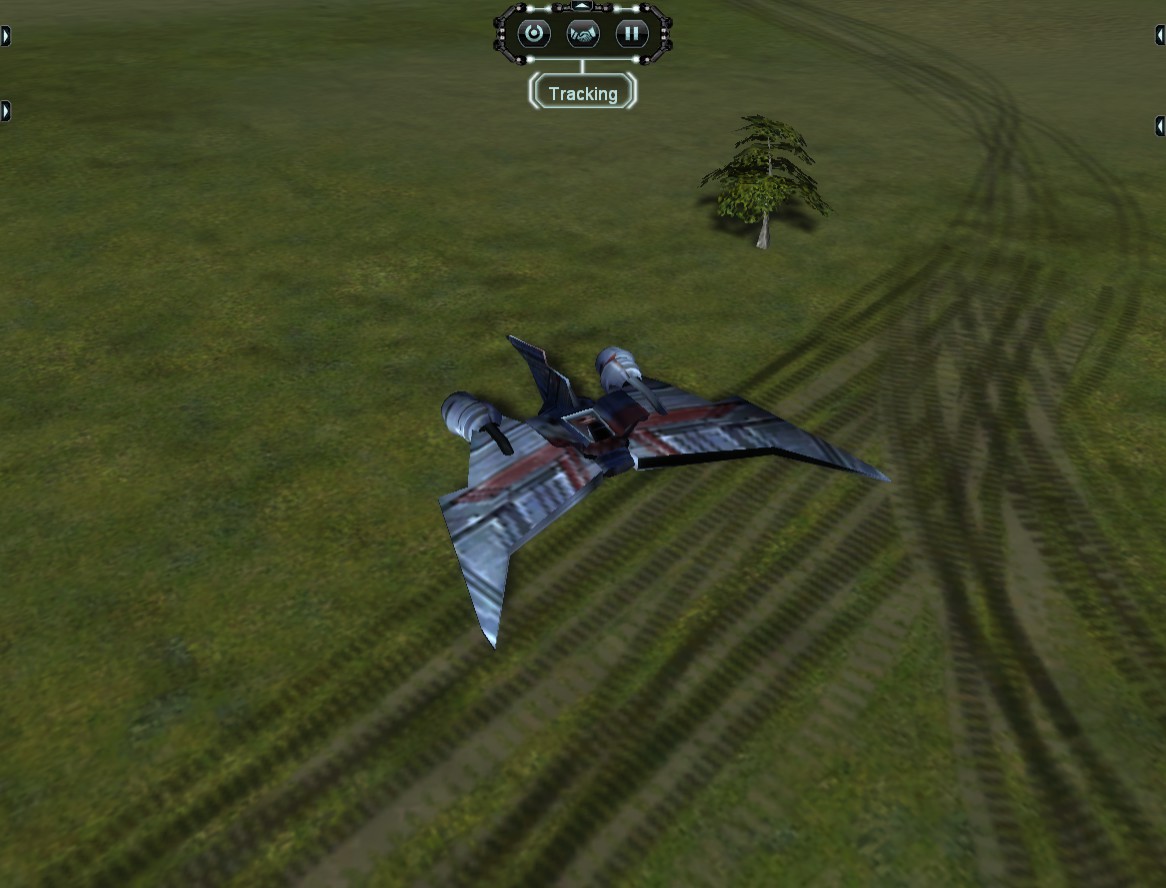 BEHOLD A BLACKLIGHT haha I still need to tweak it though. and this isn't a final look, it will probably look a lot different when I'm done with it.

I wonder if they are a human faction or alien race?

Technically speaking she’s human, well she was once.
(Lol I work on the lore of the Faction whenever I’m bored/away from the computer. When I feel the mod is big enough I’ll post the lore :P)