In this article we talk about what we have been up to these past few weeks.

We have been up to a lot, optimising the maps down to the last unit.

First map is completely done, and it has turned out pretty good! Thankfully we don't have to do anything on that map anymore. 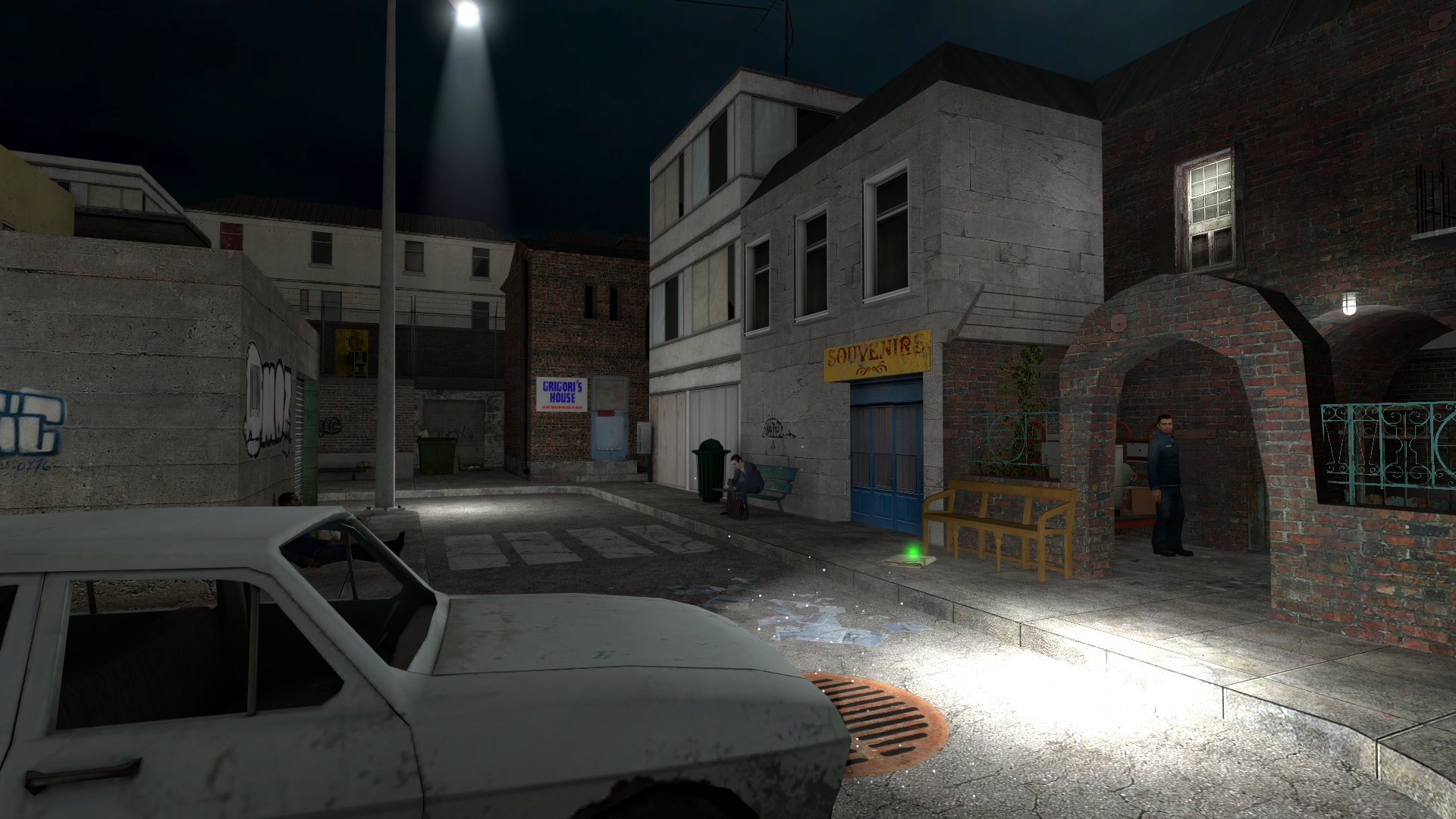 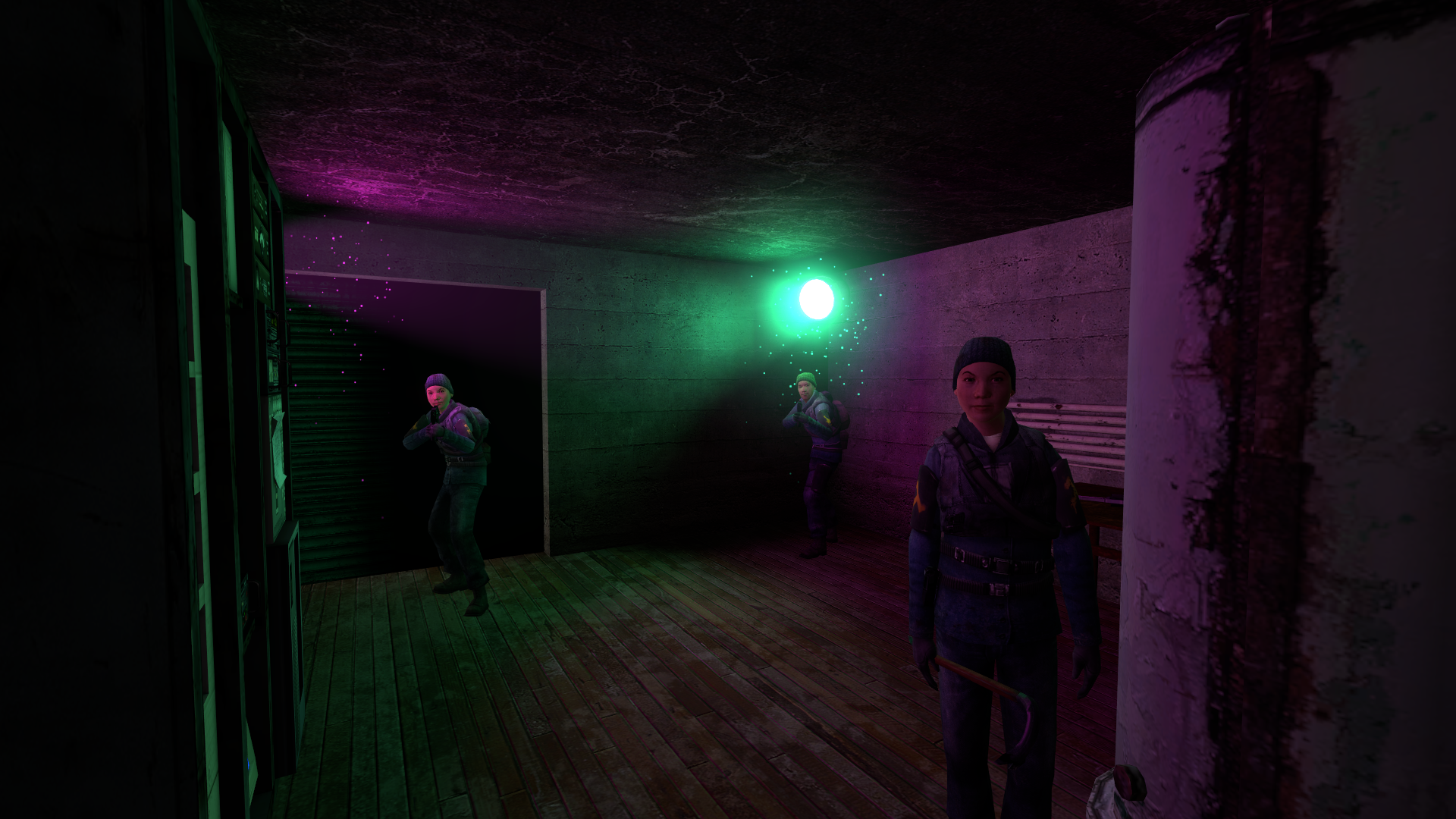 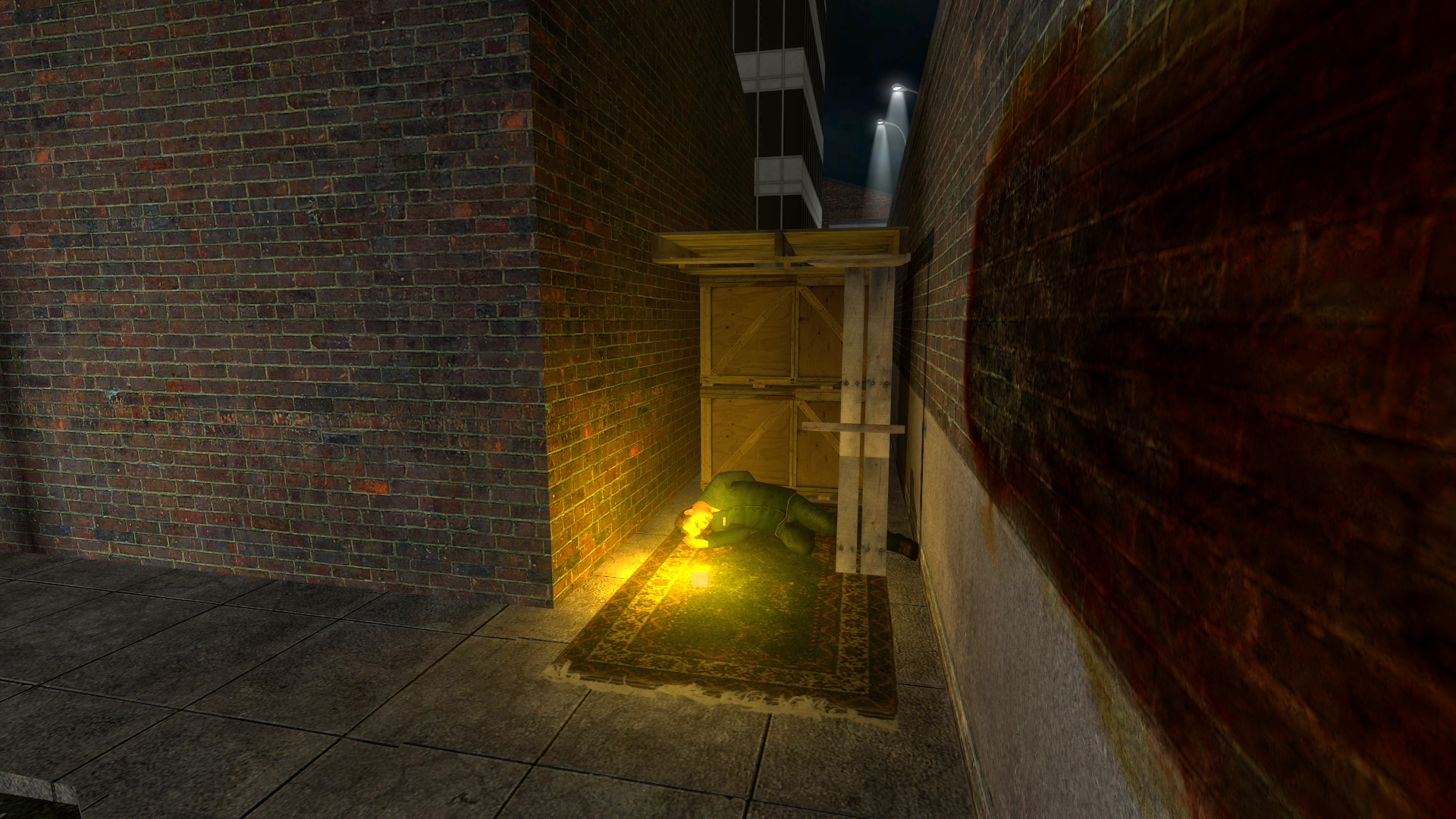 Second map took a long time to make, mainly because we focused first on gameplay and details. We then realised that a map running on an engine from 2001 should not be running at 80 fps on an RTX, so we decided to focus heavily on performance. That way people using a vegetable as a PC could run the map.

Voice actors were hard to get a hold of, mainly because neither I (northh) or Neddy are particularly good at voice acting. We found random people and asked them if they wanted to voice act, and thankfully they said yes. They were surprisingly very talented, and the mod became ten times better now thanks to them.

May we please thank Neddy for suffering through Hammer and optimising the map? Thanks to him we have more than double the amount of FPS on the second map (Average 80 FPS - Average 200+ FPS). Screenshots: 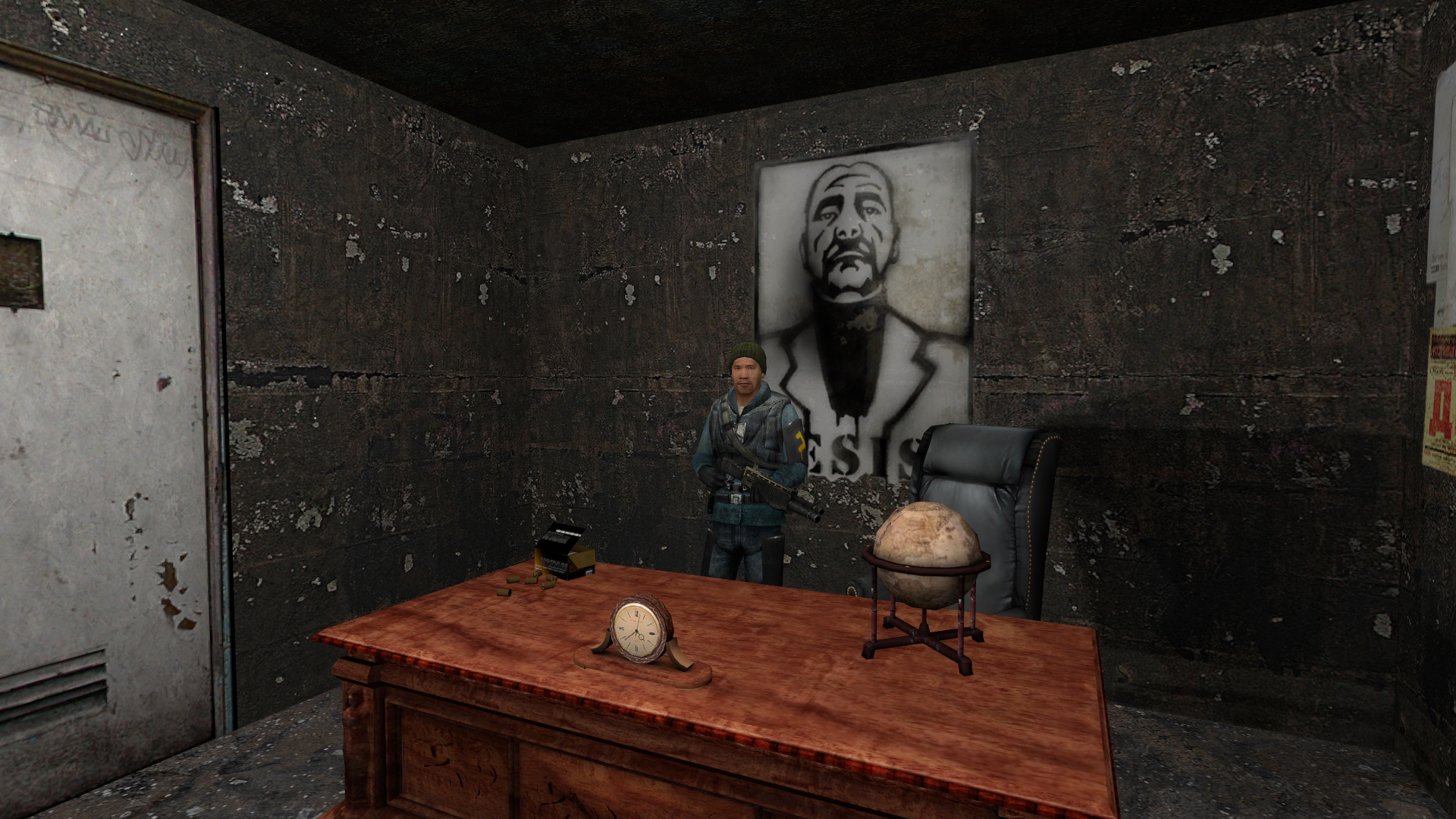 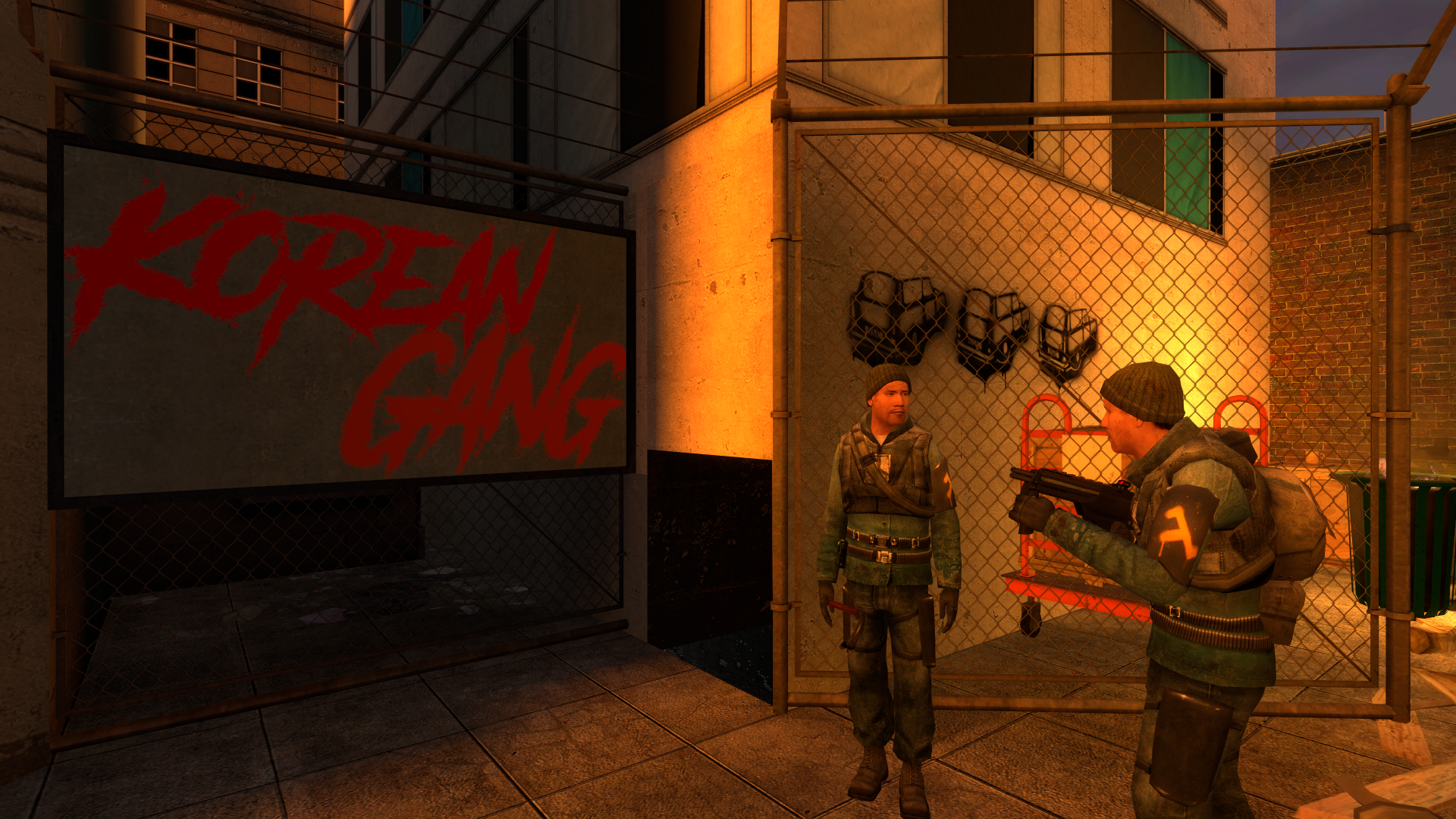 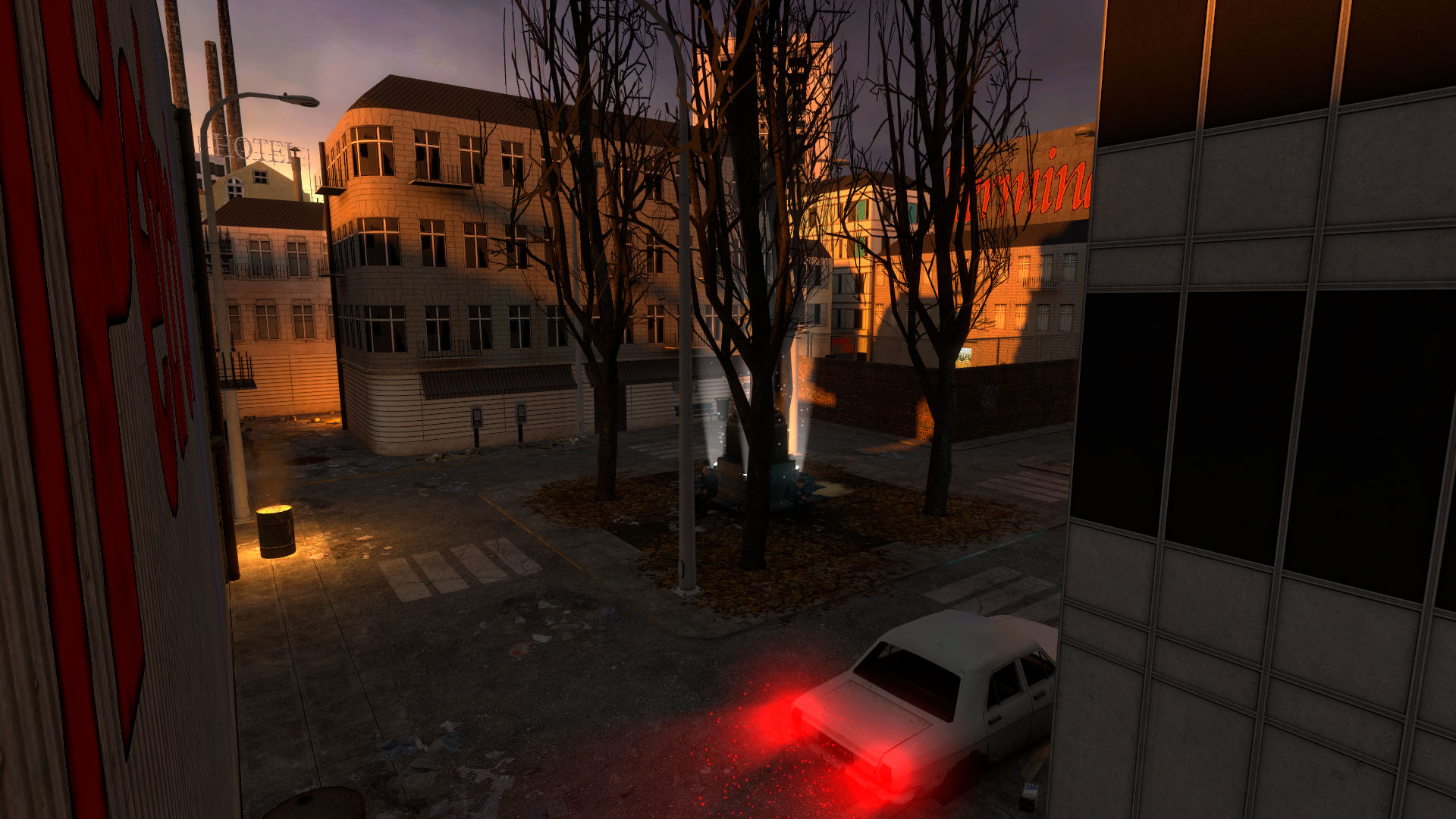 This is a short map, Neddy had to do the hard work making the buildings and cleaning everything up. In the end I had to also make sure that the map doesn't just dissapear into nothingness, and that it looks like it is actually going somewhere. There isn't much more to say about the map. 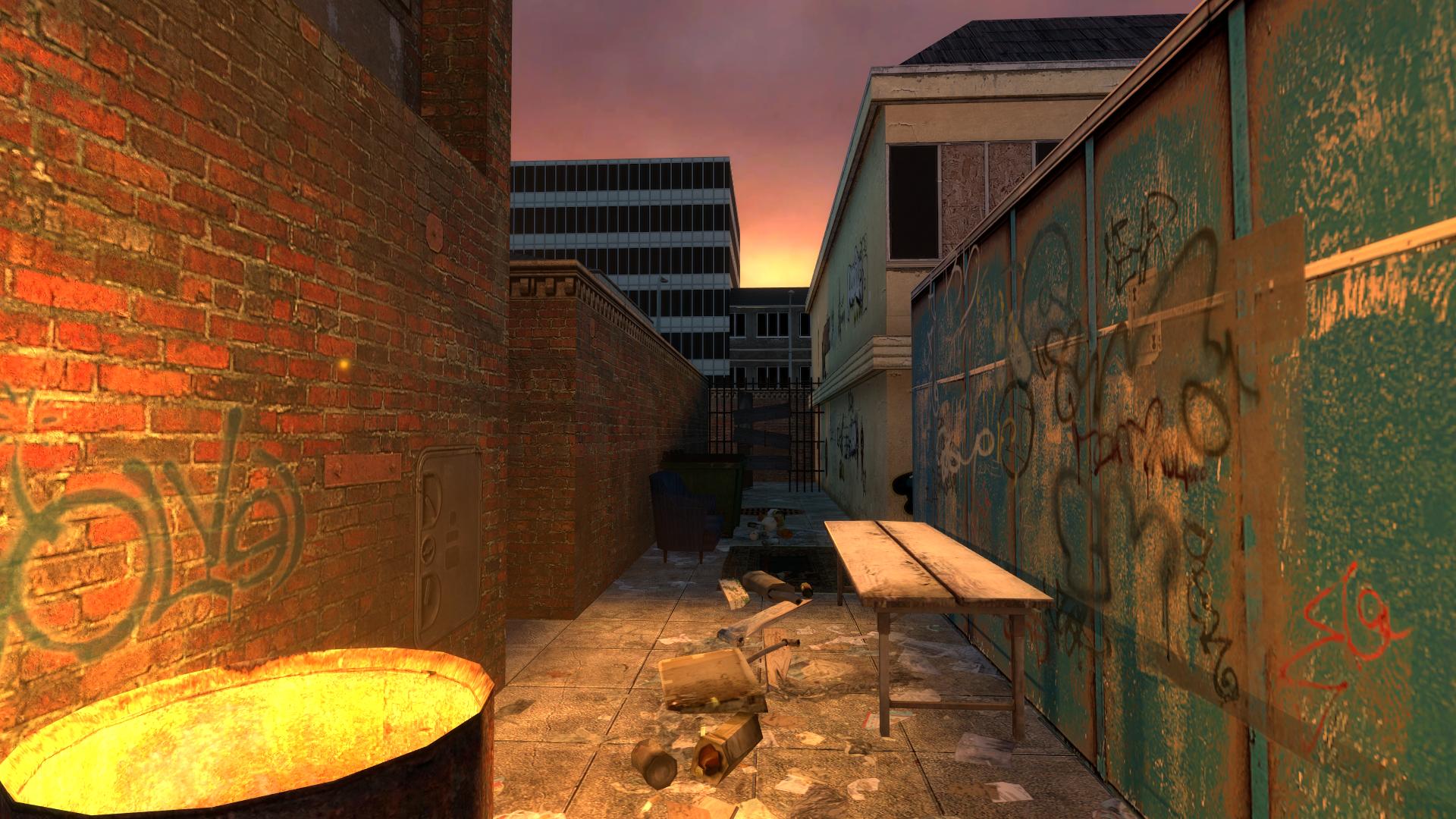 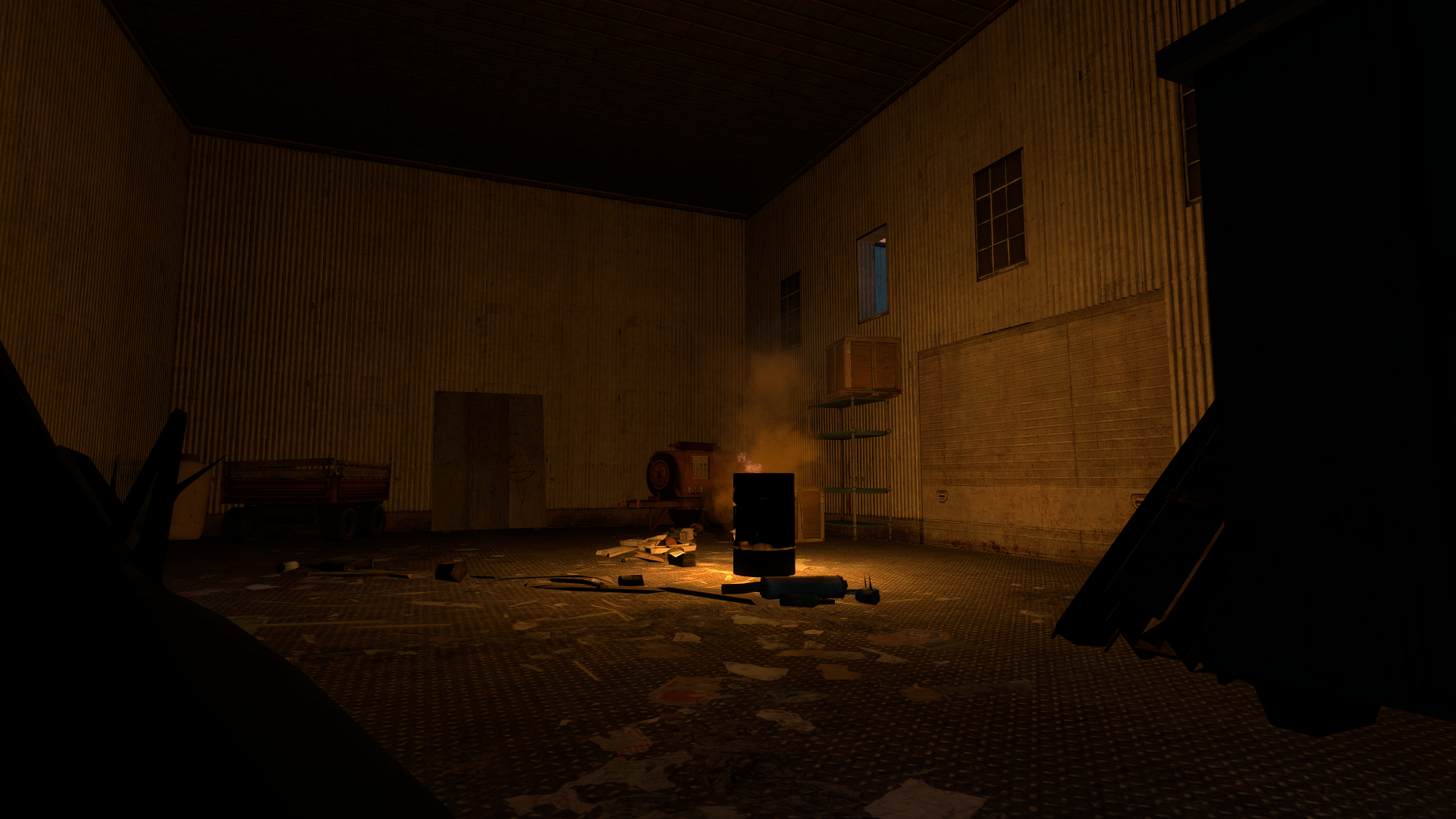 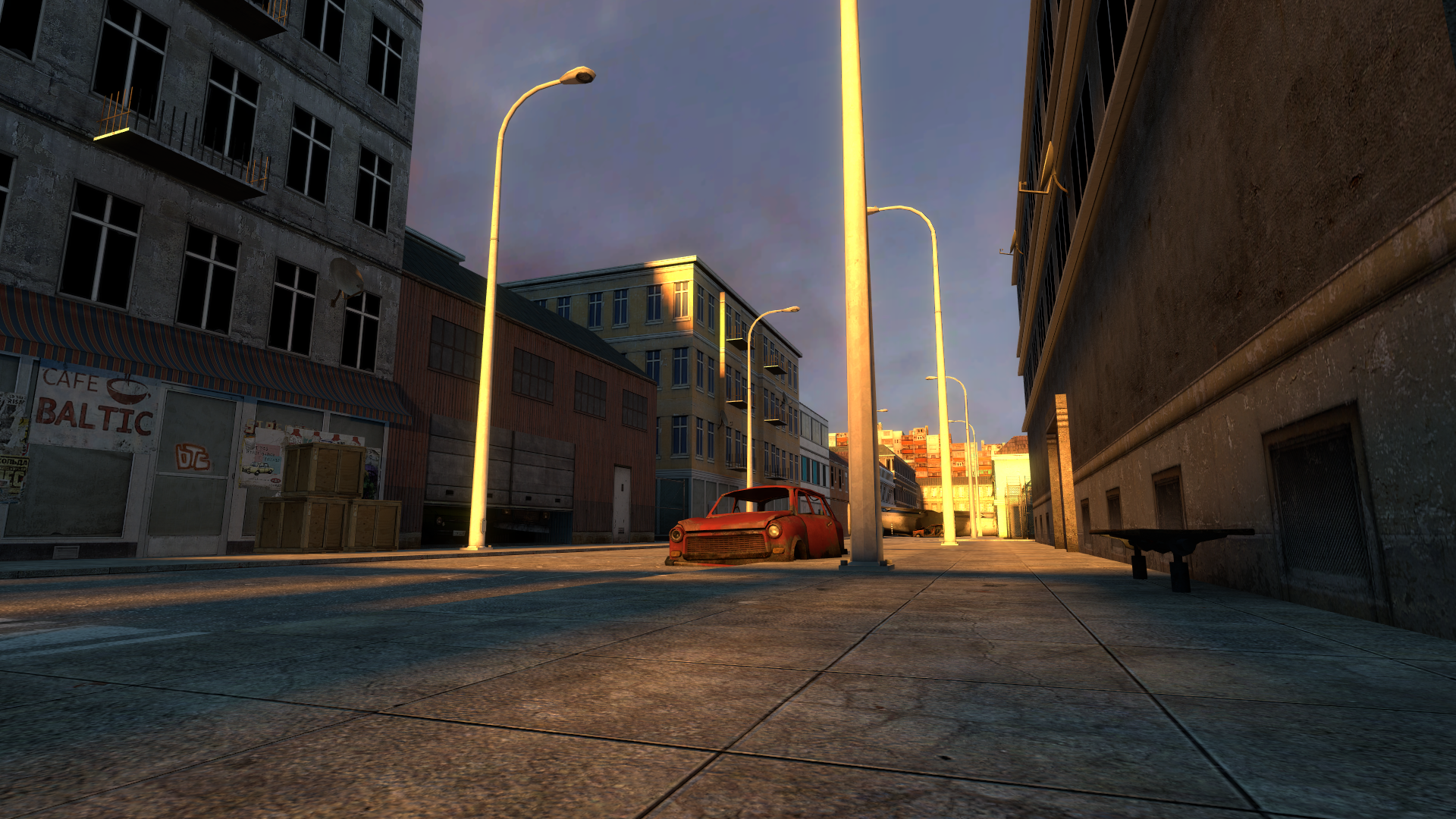 Ending maps are still in the works, I have had to suffer yet again due to lighting and compile errors. 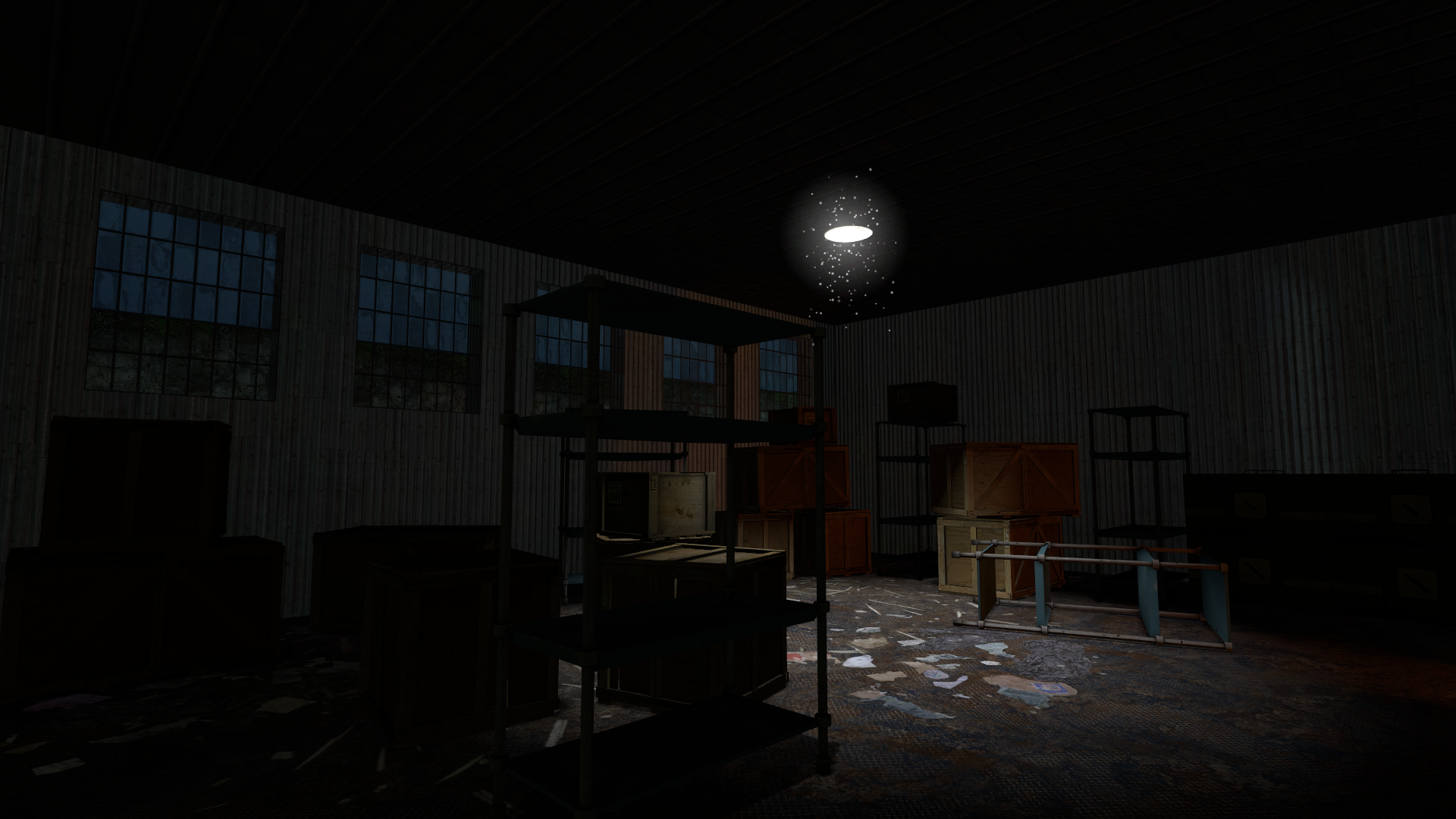 We have recently decided to use Slammin' Source Map Tools (I know Mapbase exists) since it is more streamlined and compiles ten times faster than regular Hammer. I have been getting some issues with compiling, however it seems to be fine for Neddy, who is the one doing the final builds of the maps anyway.

The trailer for the mod is coming soon, and we have uploaded three new songs.

This mod is turning out pretty good! Nice work, you guys!

cant wait to be a hobo in a life of hobo life :D

This looking a lot better than the original Hobo Life.
Really nice improvements you lot!

Thanks! We are working hard on this and hopefully people will like it. We're doing a lot of playtesting to make sure people know where to go when playing it. And this mod will have some replayability since in a few quests you can decided who to trust, and so on. There's more stuff to this, but I don't want to spoil everything. Thank you for your interest in Hobo Life. We appreciate it a lot. (Why did I type this essay lol)