Narnia: Total War 1.0 is finally being released soon - here's a preview with new exclusive screenshots of all the new features and other exciting stuff that'll be in the final main release!

About seven years after work started on Narnia: TW, it's happening. The 1.0 release is coming very soon - probably at the start of September. As such, here's a preview to let you know what the full version will include! 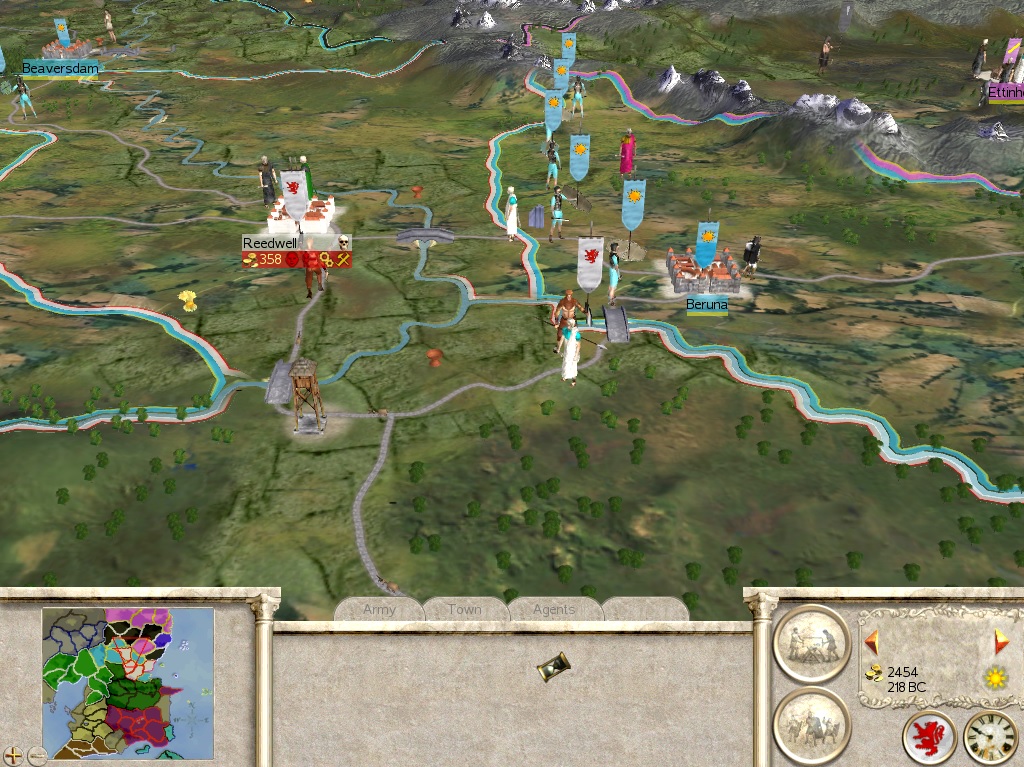 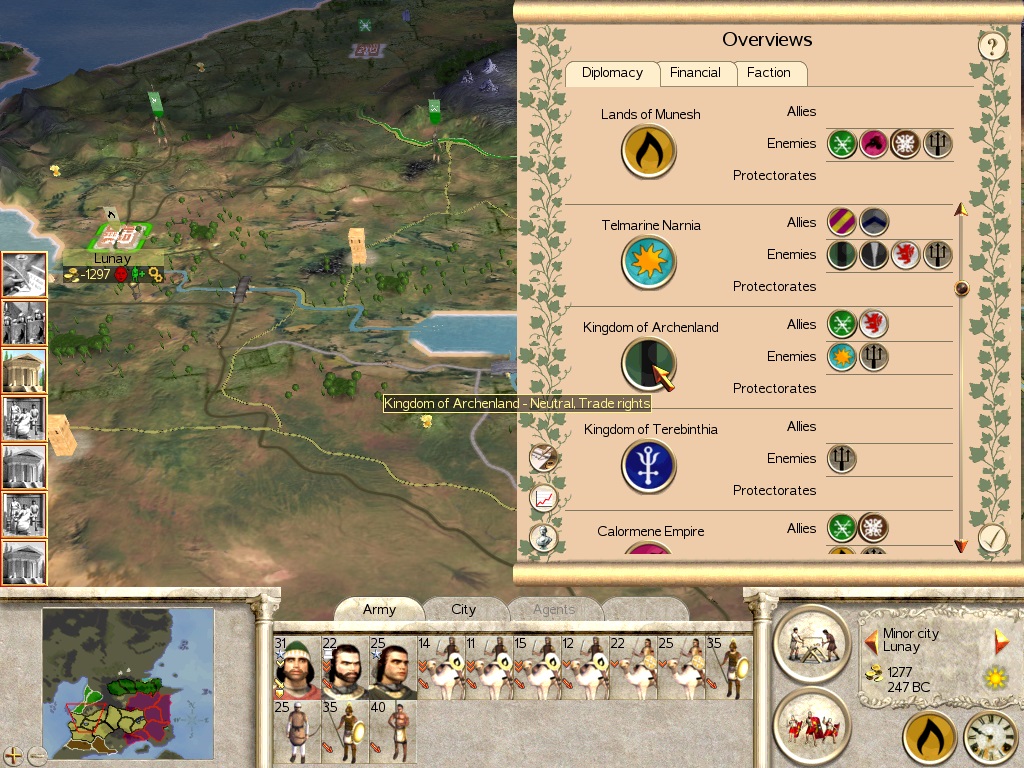 With all this coming up, I hope you enjoy the mod when it comes out! I'm very keen to hear any final comments on units, features, etc that you want in the final mod - this will be the last release of Narnia Total War except for any possible patches, so if you want something included, let me know soon. I'll be checking comments on this article, though as usual the forum is a better way to contact me if you need to. If you're a YouTuber or video maker and want an early copy, give me a shout via the forum and I'll get one your way.

Whether you're fighting for Tash, Aslan, the Witch, or just for the glory of it - welcome back to Narnia.

Looks great! Been following this mod for a while, happy to see it nearly finished. I have many questions actually, make me know if it's possible or worth it.
-Have you fixed the lag on the main menu?
-Do the Seven Isles actually have seven islands (I remember being only six in the first release)
-Any custom ancillaries and traits planned?
That'll be all for now. Again, thanks a lot for this!

-> I've been working on the menu lag today, I *think* I've fixed it now though I've only been able to test it on my own computer.

-> I'll see; possibly, it may slightly depend how many people respond/seem to be likely to get this how much time I can spend on traits & ancillaries. If you have any specific requests, give me a shout (ideally via the forum though I'll probably be checking here as well) and I'll see what I can do :)

Hey there fellow total war fan I been wanting to get into modding don't have any experience but have a lot of free time to learn and willing to help out.

Hi there, if you want to learn RTW modding/help with the mod I'd recommend you drop by the forums; there's definitely a lot that could be done and I'm happy to provide advice, help find tutorials, and share my experience :)