Post news RSS Please allow us to take you along…

… on a trip through London’s notorious Underground. 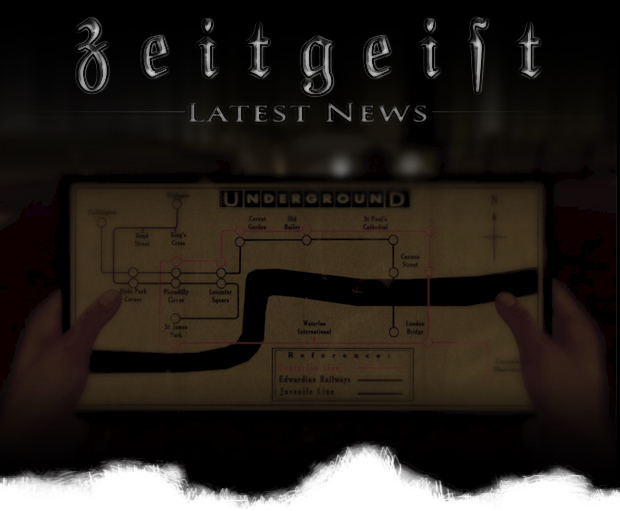 … on a trip through London’s notorious Underground.

Yes, we’re alive, and yes, we’re glad that almost all of our watchers decided to stay with us.
Also, the number of people ranting that the mod was dead was significantly lower than we expected,
and we think that this proof of trust is also worth a “thank you!”.
We promised you not to bring another update until there was some in-game footage. And here it is:
a quick trip through London’s subway stations, the “Underground”, illustrating our self-written
transit entity.


In this one-minute-video, you can see the player leaving the escalators at Piccadilly Underground
Station, catching a train and being carried into another station. Not into the next station, though, as
it would be the case with normal level changing entities, but into a station the player chooses from
his map.
We achieved this by using two entities we will introduce in detail in our next update. Oh,
and forgive me the hasty movement - I've been in a bit of a hurry to catch this train, you know...

Most of the transit work was done by Chris – he is new to the team and from now on mostly
responsible for the coding.

Hi, I'm Chris, and I joined the Zeitgeist team three months ago. I've been programming for some years now and recently started studying "Informatics: Games Engineering" in Munich.
I've taken the role of the "Lead" (aka the only) Programmer, which basically makes me responsible for making all the awesome, technical "behind the scenes" stuff work.
Like most of the fine folks in the team, I bring a lot of experience with the Source Engine along, which greatly helps my doing my job as well as giving technical informations and advice.
So far everything is coming along quite nicely - we got some big features up for development that will make Zeitgeist an enjoyable and immersive experience.
I hope you enjoy this little demo. Although it's not exactly much, it's supposed to show you that we're still working on this game every (well, almost) day.

He designed the underground level change entity as well as a second entity called the
“Traincontroller”. There is some more information on how those entities work further below. Credits
for the level changing and the station visuals go to Maddin, who helped to optimize the process with
his skill and experience. 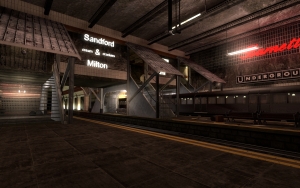 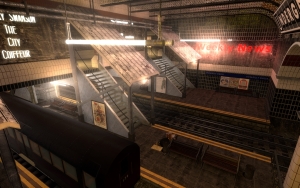 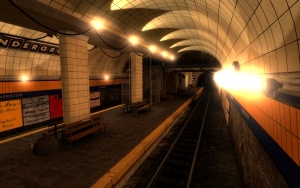 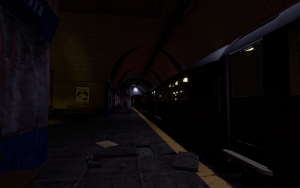 “So, that’s it?!”
No, of course this isn’t the only piece of progress we made in 2011. We want to keep the updates in a
structure though instead of dumping everything in one news post, so each upcoming update has a
topic of its own rather than showing all new developments mixed together.
For starters, in each of the next three updates we’ll include video footage of a different ‘Zeitgeist’
weapon before closing in on gameplay aspects and, eventually, a demo. Keep your fingers crossed.
Also, we may soon be in need of some quality voice acting, so we’d like to ask all of you and
especially those of you who offered their help before to let us know if they’re still willing to lend us
their voice - literally. 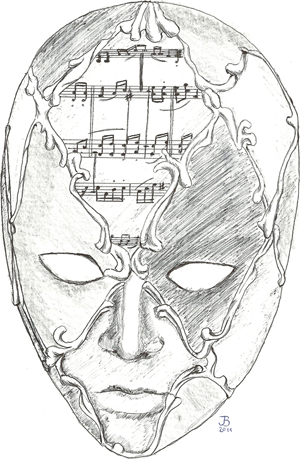 Curious about the other things we have been working on? Visit us again in the next weeks!

It's great that this mod is still going.

Cheap way of doing the dynamic train ride:
-Make a train map (the graphical map, not the level)
-Buttons for each station
-Buttons toggle which level transition entity is active
-Profit.

EDIT: Bear in mind, I've never made any single player maps, so this is coming from someone who has only done entity design for multiplayer levels.

basically yes, this absolutely could work, but it's a tad more complicated for Zeitgeist (how else could it be ;/ ).

We've got three different fictional tube lines - Juvenile, Centurion Line and Edwardian Railway, and while these three lines cover most of the Stations, some can only be reached with a specific line.

Thus, we had to think of a different method.

Can you change the walking sounds? Maybe something that sound like they're not wearing combat boots?

yes, of course. We're going to change lots of sounds, not only those of the boots, but also those of vehicles like the annoying tracktrain idle-moving and, of course, weapon sounds.

Which is why we'll be asking for a professional sound designer to join our ranks, soon. Unfortunately that's a gap in our ranks. :/

image 3, too much bloom IMO. perhaps its just a bad angle to snap a photo. looking forward to more from this mod.

Excellent! The environment's looking quite detailed and atmospheric and the map unfolding animation looks very nice.

i already knew you guys where not dead because i mailed you quit some time ago and you told me then that there could be a half year between updates, (what i think is to long, but who am i, right? D)
still, am a bit disappointed with what is shown here after such a long time, hopefully those next 3 updates that you are talking about will be revealed within weeks and not again half years waiting time.

about the gameplay movie, the train sound was already there even when the train was still standing still. and when it started to drive the sound of the train was one of a train driving very fast. hopefully this will be changed in the future because now it sounds rather strange.
other then that, much success with the progress and hopefully the next gameplay movie will show us more of actual gameplay.

yep, sounds are going to be the next issue we'll tackle. For now, we're stuck with the HL2 sounds, but our Members Maddin and Jonko will soon take on the matter.

Of course this is "just" a train ride video, but we had to start somewhere.

don't worry, we have been quiet for quite some time, but that doesn't mean that we've spent it twiddling thumbs.

we have a few things that are almost ready to be paraded round the streets.

Who did the awesome anims for that trainmap? And Ive been at Picadilly station if I remember correctly. I hope we see some good poeple there!

Think nauz or another 3d artist :)

nauz? i remember that guy from the FragOut mod, the one with all the grenades, i played it as an alpha version...a shame it was never released tho

Jerp, was pretty awesome. And Nauz worked on FragOUT, and now also on Zeitgeist, but he said he didnt do the animations here.
Something like that.

Impressive work, you don't make updates often but if it's always that good... keep it up !

Cool, last week I saw this in my mod watch and I thought "what happened to that mod :(", but here you are! Yay.

For a great mod you do here, will there be passengers who enter and leave the train with you. I mean is this feature planned? I can imagine that this would do a lot of work but it would look more lively. :D

The next large item on our to-do-list is the vivification of the Zeitgeist-World, and in the end, passengers boarding trains and enganging in various actions are definitely a planned feature. :)

hey folks, glad to see some of you like the map i made.
as for passengers: there will be an update with civillians raoming the maps.. i'm working on some models right now. making them use the trains shouldn't be too hard.

Listen to that man.

He's the one responsible for those sweet unfolding animations :).

oooh this calls for a sepia color correction thingy

It is good to hear that you finally implemented the train system. I think it was a hard task and also it may have blocked progress on other departments like Level Design because you could not know exactly what is important or necessary in the overall design of the stations.

Chris you studies at the TU right? Our teacher told about Informatics: Game Engineering, too :D

ok that head/music sheet drawing = genius. Still excited for this to come out!

it's a hint at one of the next updates... shhhhh

Hey that's good news!
To see that beautiful work push up my mood.
The subway station is a master piece
and i am really impressed about your creative spirit.
Simple to say in german:
Klasse, weiter so, Gute Arbeit!