Development's slower now we're back in school, and we've got exams this coming week, which means we can only work an hour if even a day. But we're still churning out progress, albeit a bit slower. This week I optimized movement and laid the foundations for future movement related things. I also started at player interaction with the environment, such as opening doors and climbing ladders.

Week 4 - Interaction
So this is our brilliant development blog, detailing all our struggles and mistakes along this seemingly endless journey we call Neversky. Hopefully it'll be enjoyable.

Development's slower now we're back in school, and we've got exams this coming week, which means we can only work an hour if even a day. But we're still churning out progress, albeit a bit slower. This week I optimized movement and laid the foundations for future movement related things. I also started at player interaction with the environment, such as opening doors and climbing ladders. I've setup a Neversky pages over on IndieDB, GameJolt and Itch.io, and I've begun posting this blog to their respective pages. Hello if you're reading from over on those sites!

It didn't work! In my last post, I praised this idea about accessing tiles using (yPos * shipWidth) + xPos (Read the last post, this will make way more sense). But it turns out, this led to some unseen bugs and problems. One of the main problems was the so called 'endless ship bug', which repeated the collision mesh infinitely on the front and back of the ship. This was caused because the same tileNum would be returned if you changed your yPos by just one, and changed your xPos by an entire shipWidth. So after taking a step off the end of the ship, you'd find yourself on an invisible part of the ship that is an identical copy of the ship, just one unit up.To fix this, I took what made y*width+x awesome (Accessing tiles though their positions), and made it into a two dimensional list. So now that I've separated the xPos and yPos into different lists, I can easily access their variables with just the xPos and yPos, no need for the shipWidth. In retrospect, I should have just done this in the beginning. It's way easier to manage and is easy to build atop of.

Another recent improvement is z e r o g r a v i t y, and how the player can move around in it. So now if you step off a ship, your character hurtles off into infinity. You can also bounce against the walls of the ship if you manage to hit them. This is great and all, but your going to need a way to control yourself when out there. So players have something called 'the spacesuit'. It's fully equipped with all space traversing gear and tools, like oxygen and a jet pack / machine gun, and the fuel / ammo required for it. I've taken the main concept behind another game I made, nwtn, where players use guns to control their velocity in space and tried to apply it to Neversky. We'll see how that goes...

In Neversky, players need to be able to interact with their surroundings, for example, opening doors or ordering crew to move to a position. So this requires taking the mouse position on screen and converting it to a number that can be used to access tiles. Well, this has to be the famous xPos and yPos again, doesn't it!?I've already done something similar with the ship editor system, where I took the position of the mouse and found the closest tile position. the only difference is I will have to use that new 2D list I made earlier, rather then the simple 'find the closest whole number' approach I used for the ship editor. But I'm sure that won't be too difficult to change, right?™

Some New Art, Cause Why Not? 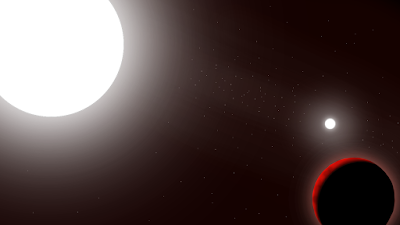 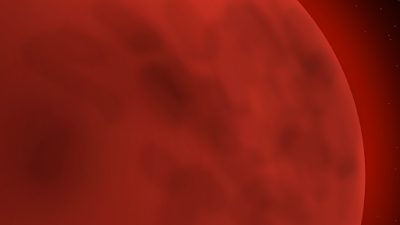 Got bored of actually making the game, so I drew some art. I'm not very artistic though, but it's nice to hang up some pictures on an otherwise dull blog post. Not really concept art, just getting a feel for the theme. I'm too scared to draw anything more then scenery, details like structures and ships are difficult to get right...

Of course there isn't going to be much progress this week, I'd say they'll just be improvements of whats already done, like jumping on and off ships, specifically onto new ships. Looking forward to the next week after the exams, finally get some time to properly work on Neversky again.
And hey, thanks for reading!