Gameplay video of the platforming mechanics in Hard Corps and more. 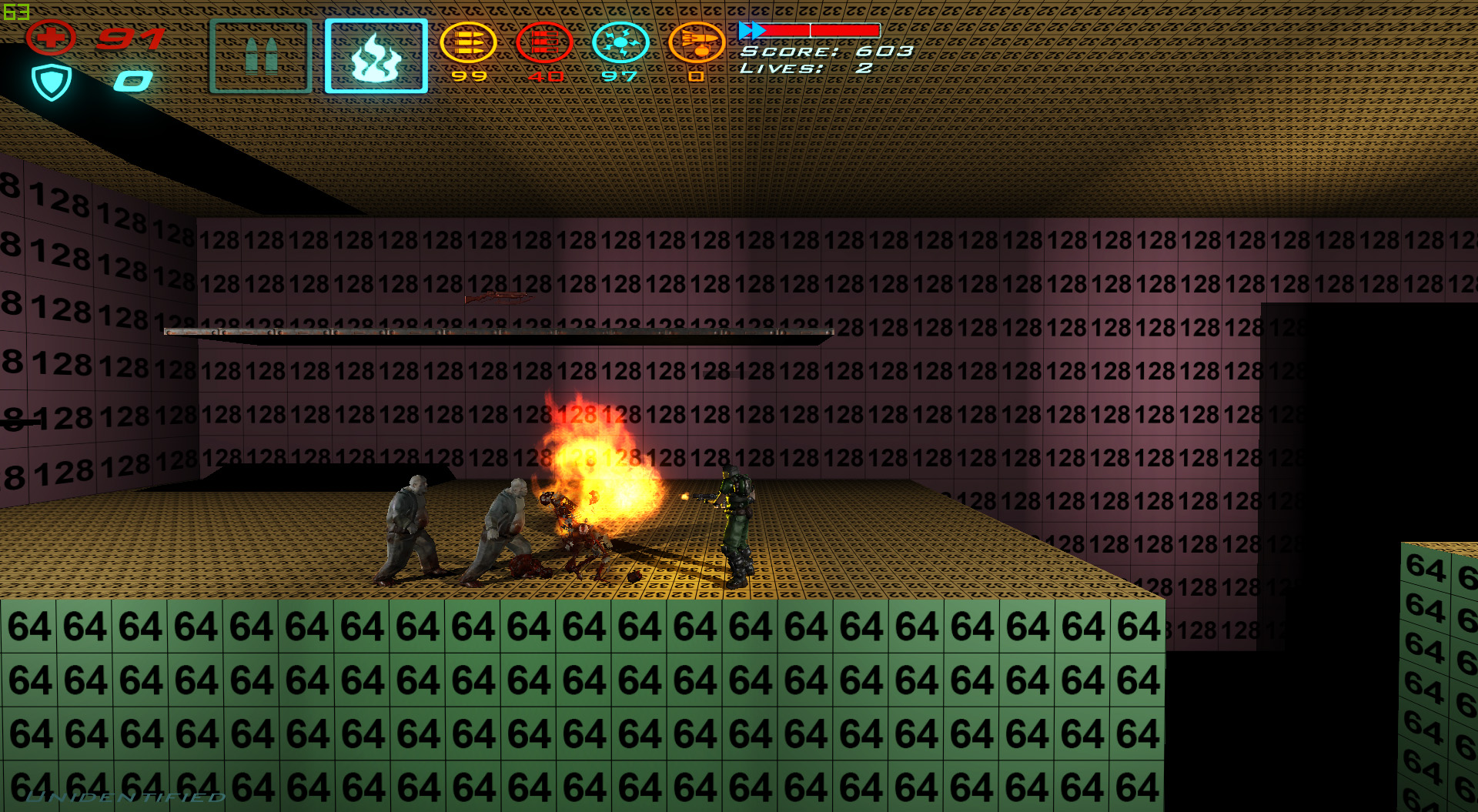 Progress on the Dhewm 3 port of Hard Corps continues to go smooth. Most of the main gameplay mechanics are in and all major bugs stomped. Recently we wrapped up the addition of Charge Attacks. Unlike most games where dashing is a defensive move; in HC Charge attacks do large amount of damage to enemies. Charges can be done in multiple directions, on the ground or in the air. The slide move from the original game has been upgraded and added into the charge attack system. The player can do 2 in a row quickly. Over time the gauge will replenish or the player can find power ups to fill the gauge back up instantly. This expands the platforming in HC even further.

Combined with wall jumping, double jumps and jump pads, the player can travel great distances in the air. Recently we uploaded a quick video showing this in effect.

Development of character select has also been finished. Multiple characters can be added to the game. Each one may have their own unique stats and melee weapons. Stats include, max health, armor, movement speed, animation and more. 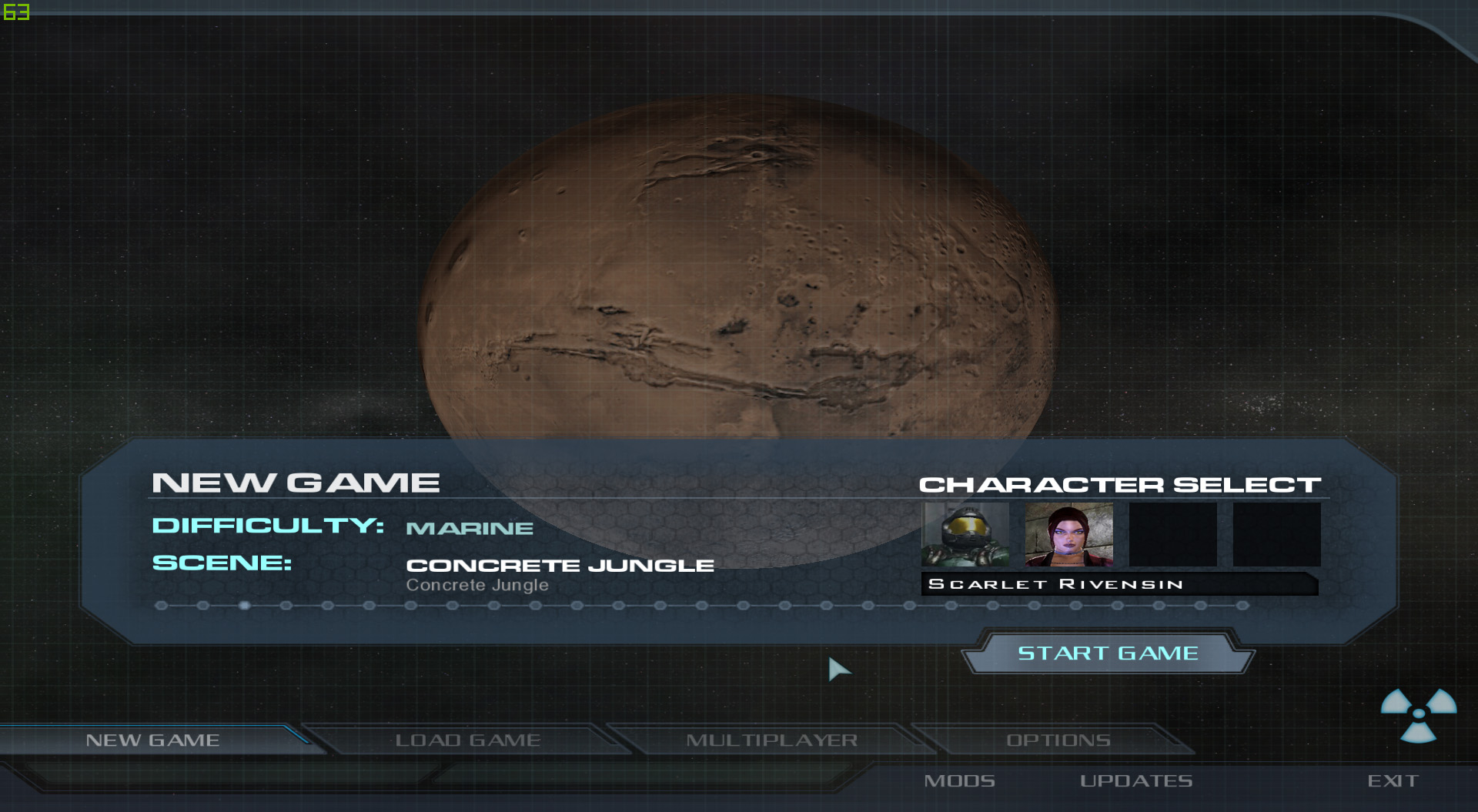 As we get closer to release, tutorials will be added for developers to use the new features, info on arsenal, enemies and more will be added. The first build of Hard Corps will arrive this year for Dhewm 3 on Mac, Linux, and Windows 32-bit & 64-bit