Unveiling The Fandom Strategy goals, in terms of multiplayer, platforms and content. What has been done, what is left to be made.

Hello and thanks for reading this news, let me introduce to you my new game!

The Fandom Strategy is a Multiplayer Turn-Based Strategy Game, It’s design is meant to be changed accordingly to several licences from animated or live actions series to videogames (doctor who, stargate, mario, ben 10, code lyoko and so on), so that multiple players with different tastes can play the same game online, having a different design of the characters based on what they prefer, and can battle for their preferred fandom design, which gives points to that same fandom.

Right now, it’s the community of code lyoko that is chosen and which will be the main base of development, since my last game has a great code lyoko community I can count on. 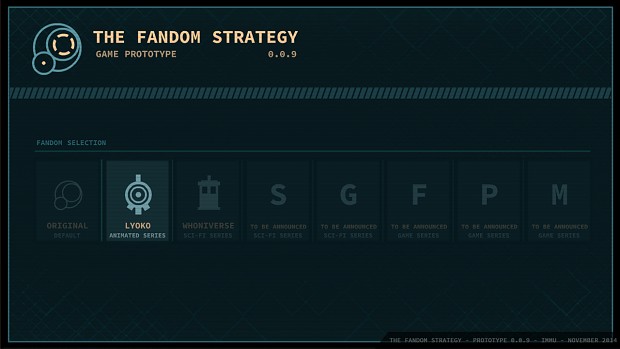 So this game is meant to be multiplayer only. An attempt that I had already tried with one of my canceled project, Simple Space Battles.
But as any project you cancel, there's always something you've learned in between, for me, it was the understanding and the application of the most important network principles in video games. So I do have the baggage for this game this time !

Nevertheless, the first part of the development is focused on a non-online version, playable in LOCAL, on a same PC or a same MAC (2 to 8 players), or, important point, on a same ANDROID TABLET (2 to 4 players). The future online version is meant to be able to accept 2 to 8 players. (up to 12 players has been think, but since it’s an turn based game, and that every units takes place on the screen, it doesn’t seem like a great idea). 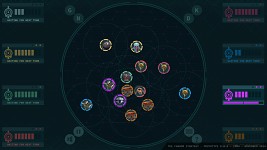 For game balance reasons, game with 8 players will certainly be only available with TEAM modes (4vs4), so that players won’t die too quickly. (others ideas are studied, like reducing the number of available actions in a turn depending on total player number). 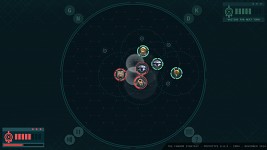 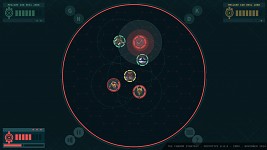 After a few prototypes versions released and tested, the game will be completely recoded and remade under unity engine (which would gives no more lag + online mode). Actual alpha versions are made under flash technology for faster iterations and modifications.

Some other features are studied, a grid pattern movement only, a ‘commander’ you have to defend, in order to give a focused interest for the players, a power up system to gives more diversity and randomness in the battles (like SuperSmashBros types of powerUps) (or giving negative feedback loops, like mario kart powerups) and so on.

Don't forget to also track the game for immediate news and showing your support ! 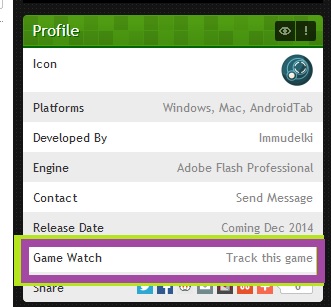 If you've got more question, don't hesitate to follow this page,and use the comments and the ones from the different social links below :

Don't forget to use the FAQ if you've got more questions :

I liked your technical approach to development, this project seems in good hands

Thanks. I really hope that feedback will also help me to improve my understanding of how players do react to the game at such an early stage (where not all gameplay blocks have been implemented).

Looks pretty cool for now, cards might have been better suited but there are many card games and I haven't yet seen anything like this. Keep it up!