After 3.5 months of development we're pleased to announce Phobos v0.2 - a new stable release of Phobos YR Engine Extension. Since the first public release a lot of contributors joined us to help push YR modding forward, including such talented people as Uranusian, secsome, Otamaa, FS-21, Starkku and a lot of others.

Many of the new contributors didn't know much about reverse-engineering or how to implement new ingame stuff (neither did I a year ago), but thanks to help of the community (especially tomsons26 and CCHyper) it's not a secret knowledge and everyone can learn it and help. Moreover, I've been working on simplifying the process of contributing even more by writing a dedicated documentation section. We invite everyone to try and help develop Phobos to push YR modding even further.

The key features of this update:

Buildings, Infantries and Vehicles with Shield in Fantasy ADVENTURE 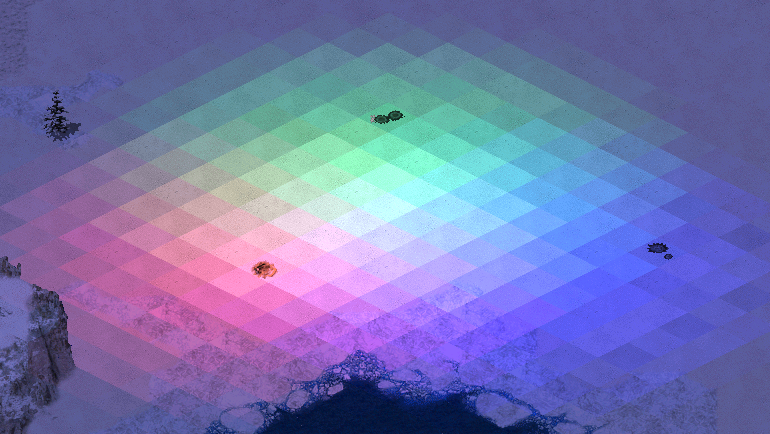 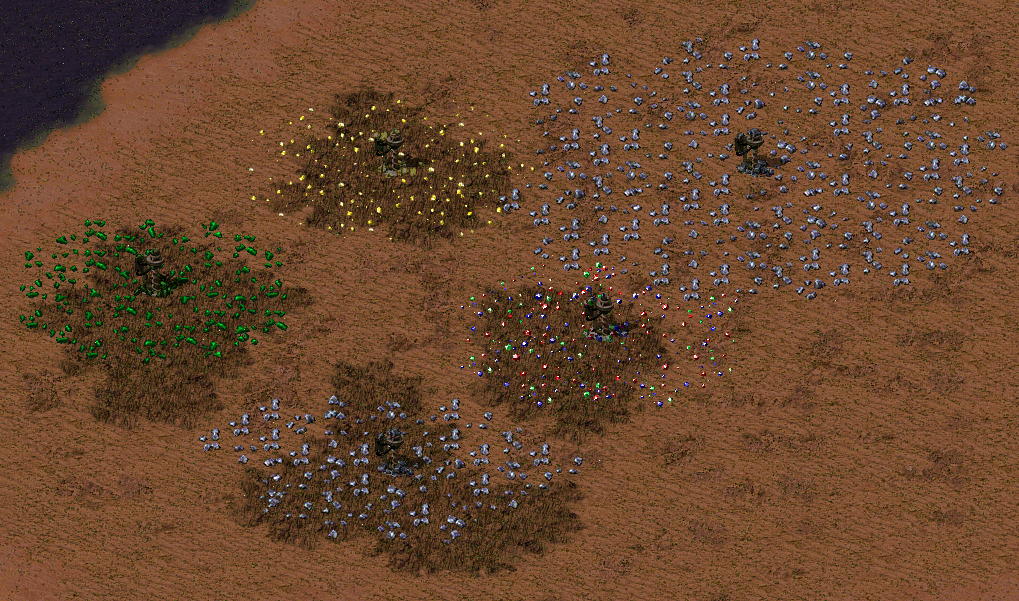 Different ore spawners in Rise of the East 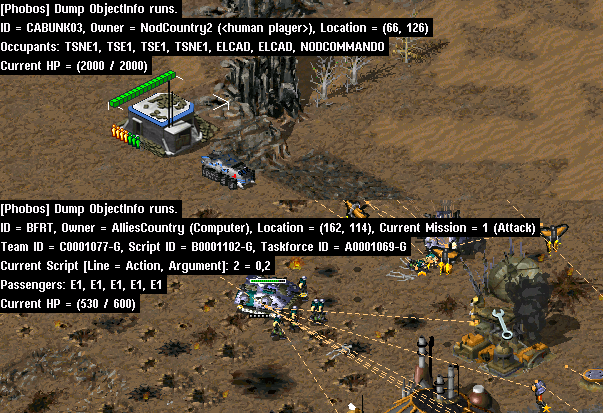 But that's not all! Those are the biggest and most noticeable features that we introduced in this update. We also fixed a big bunch of bugs from vanilla YR and unhardcoded a lot more stuff. You can read the full list of changes in the full v0.2 changelog.

If you want to say "thank you" in a monetary form please use the donation links that are available in credits section.

Says the one who contributed most of the shield stuff LUL

THis is definitely very nice. I wish more people would comment. The interception mechanic is specially noteworthy, as are shields (now we can finally have Starcraft in Ra2... almost, still needing "units building" logic and "independent per factory build queue" :P)