I moved to the great city of Philadelphia. I also picked up a few classics at the record shop. But mostly, I wanted to make a jungle planet.

It took a long time to put this post out. I was working on many sub elements (trees, rocks, lighting) required for this post — and I simultaneously moved to the great city of Philadelphia. I also had to swing around and do some errands. More on that later.

I wanted to make a jungle planet. I figured that if we had a jungle planet, we would have a lush natural world to begin realizing some of our gameplay ideas on. In order to build up the “nature” that exists on a jungle planet, we had to mingle into many separate areas: Weather, Fog of War, Day-Night Cycles, Trees, Rocks, Vegetation, and Lighting. Ultimately much of this time was spent within the microcosm of HLSL (High-Level Shader Language). Our new planet shader now draws the planet’s surface, fog of war, and some day-night shadow effects. This little pocket of code has become pretty complex as it must react to many different lighting & FX scenarios. But as I said, I had to swing by the record shop, and pick up a few classics, and so I was tight on time.

These trees are mostly created using unity’s built in tree library, with a couple of custom scripts for generating fruits and some other special effects. Notice the final tree, it kind of looks like a mangrove tree. And mangrove sounds like Mangione, as in Chuck Mangione — the phenomenal Jazz artist — I was able to pick up the record containing his hit single, “Feels So Good”. 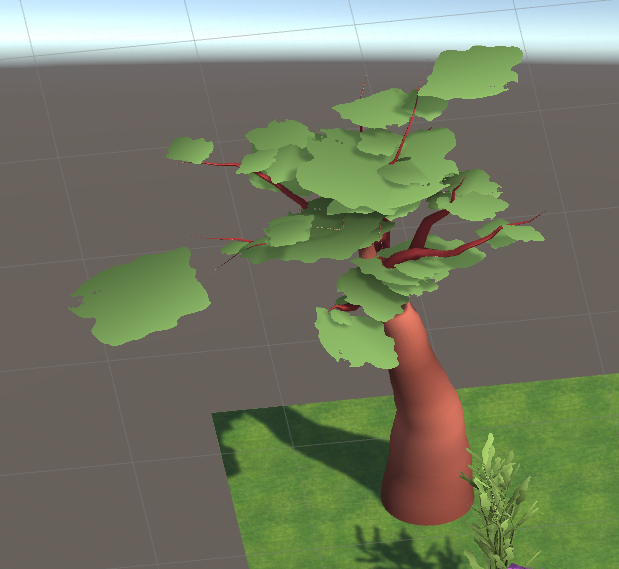 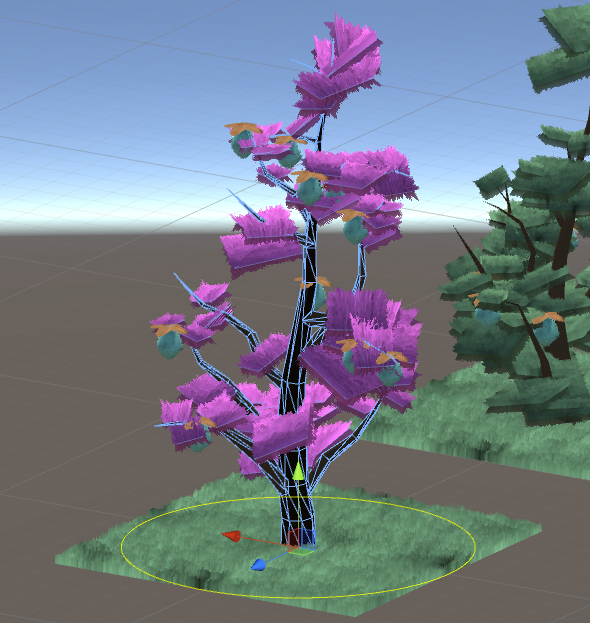 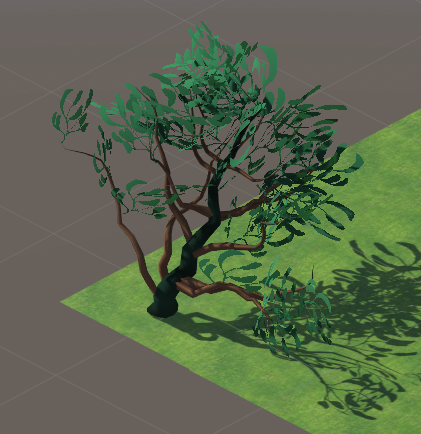 I also created a “rock-randomizer” that can create millions (if not a larger number) of unique rocks. It’s possible that every rock in the game will be slightly unique. I don’t know why this matters, but it is kind of neat to imagine that MANY unique models. I wrote a script that modifies a whole bunch of their properties and gives them unique surface geometry: 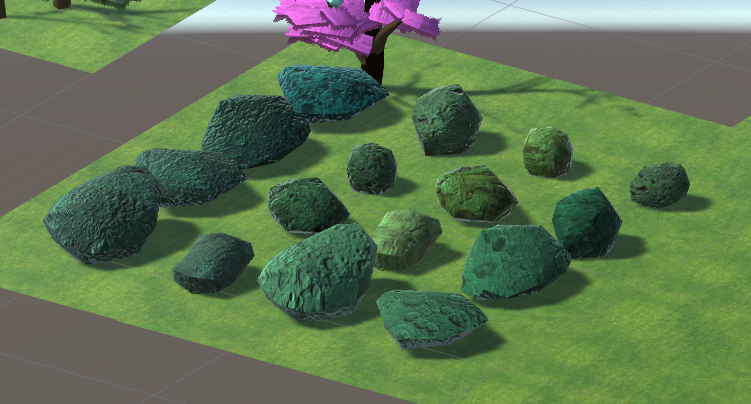 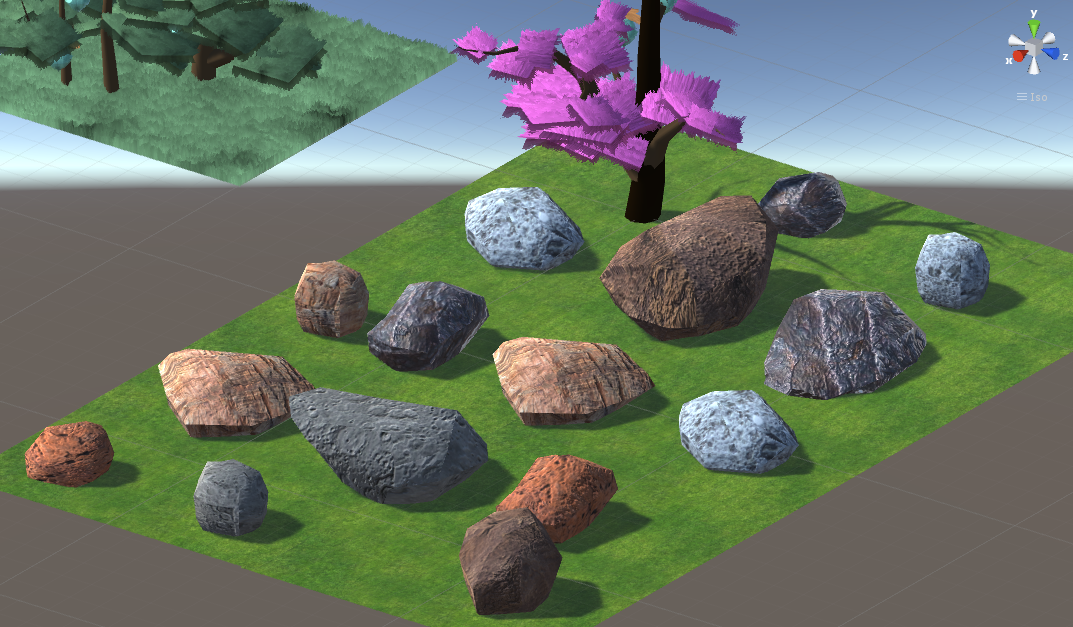 These storms were a nice touch. As they rove across the planet’s surface, they almost remind you of the gentle disco-kick buried within Chuck Mangione’s hit single, “Feels So Good”. I may work on this more, to make the weather game-mechanics interesting, but here’s what we have for now:

Finally, I assembled everything into a single scene, animated some things, and loaded the new shaders & lighting effects. If you watch closely, you can see the planet slowly rotating, day turning to night, and little shadows slowly creeping past the plants as the sun sets:

Ok, this might seem kind of random to just throw at the end of a post, but, if you get a chance, try to listen to Chuck Mangione’s hit single, “Feels So Good”. It really is pretty good.