Mare Nostrum DLC is out now along with a major update for Patron. 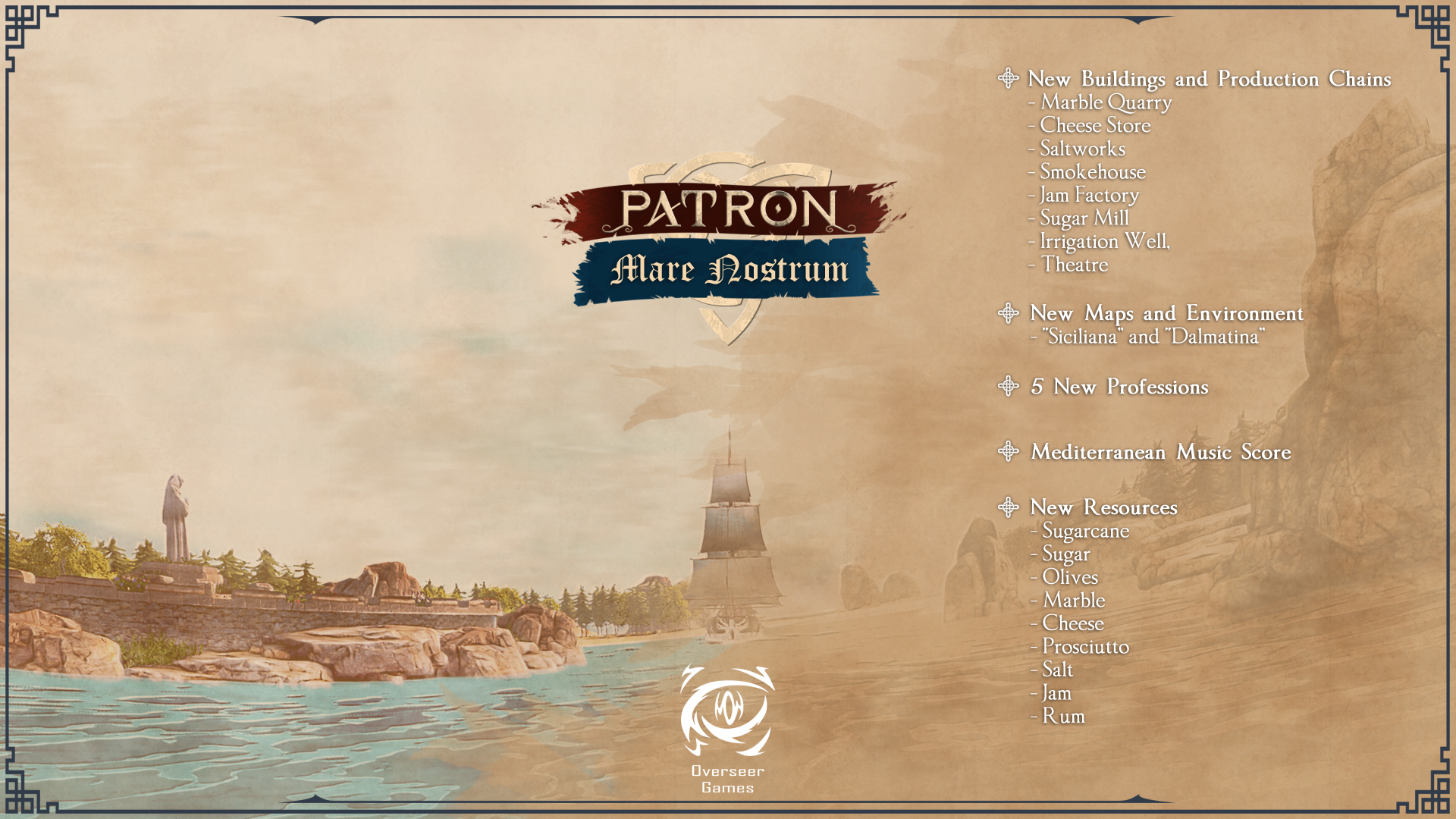 It is the 28th of September and as we said the last time, we've prepared a nice little surprise.

It's called Mare Nostrum and, not counting the Supporter Pack, is the first piece of DLC for Patron! 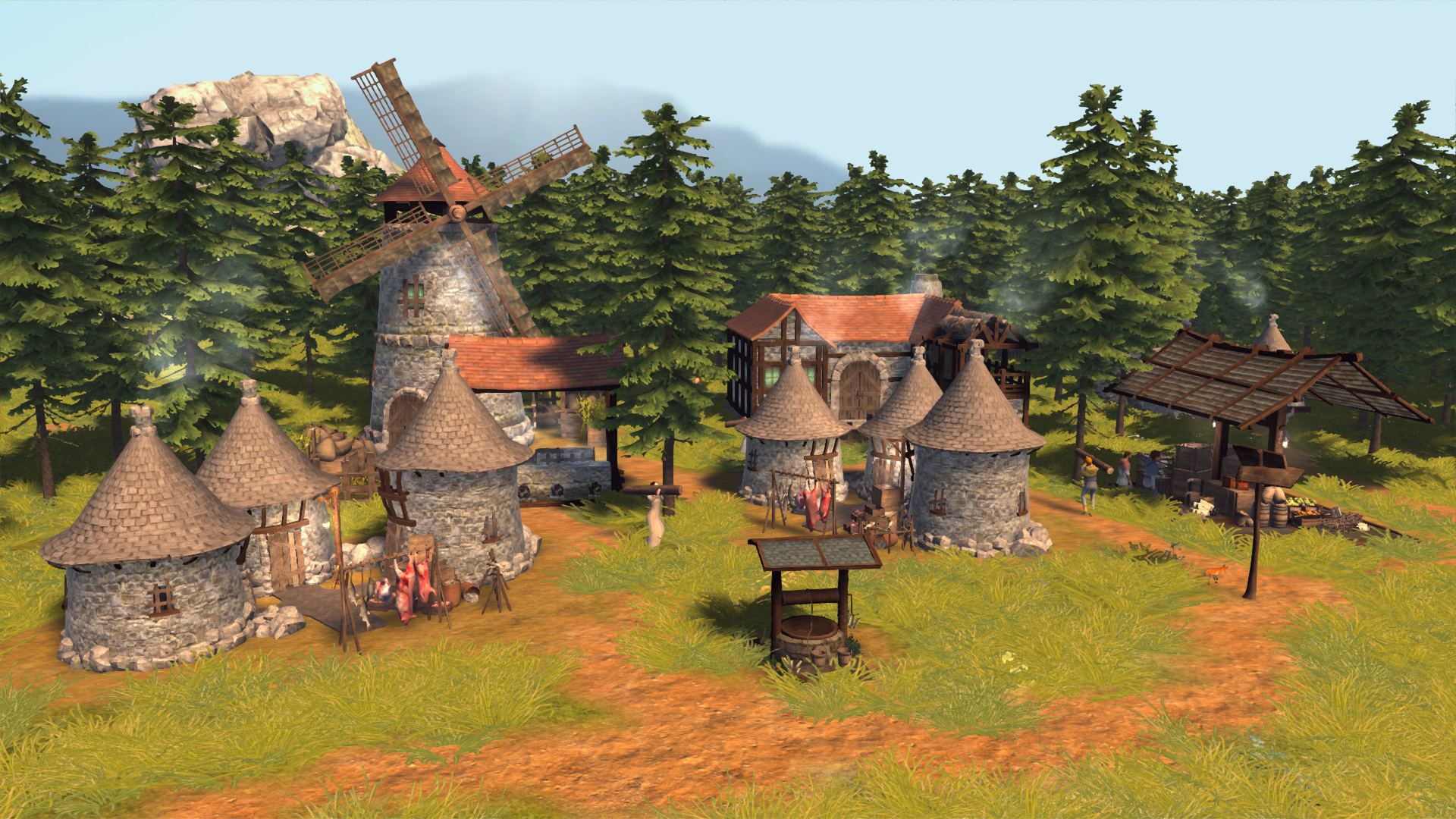 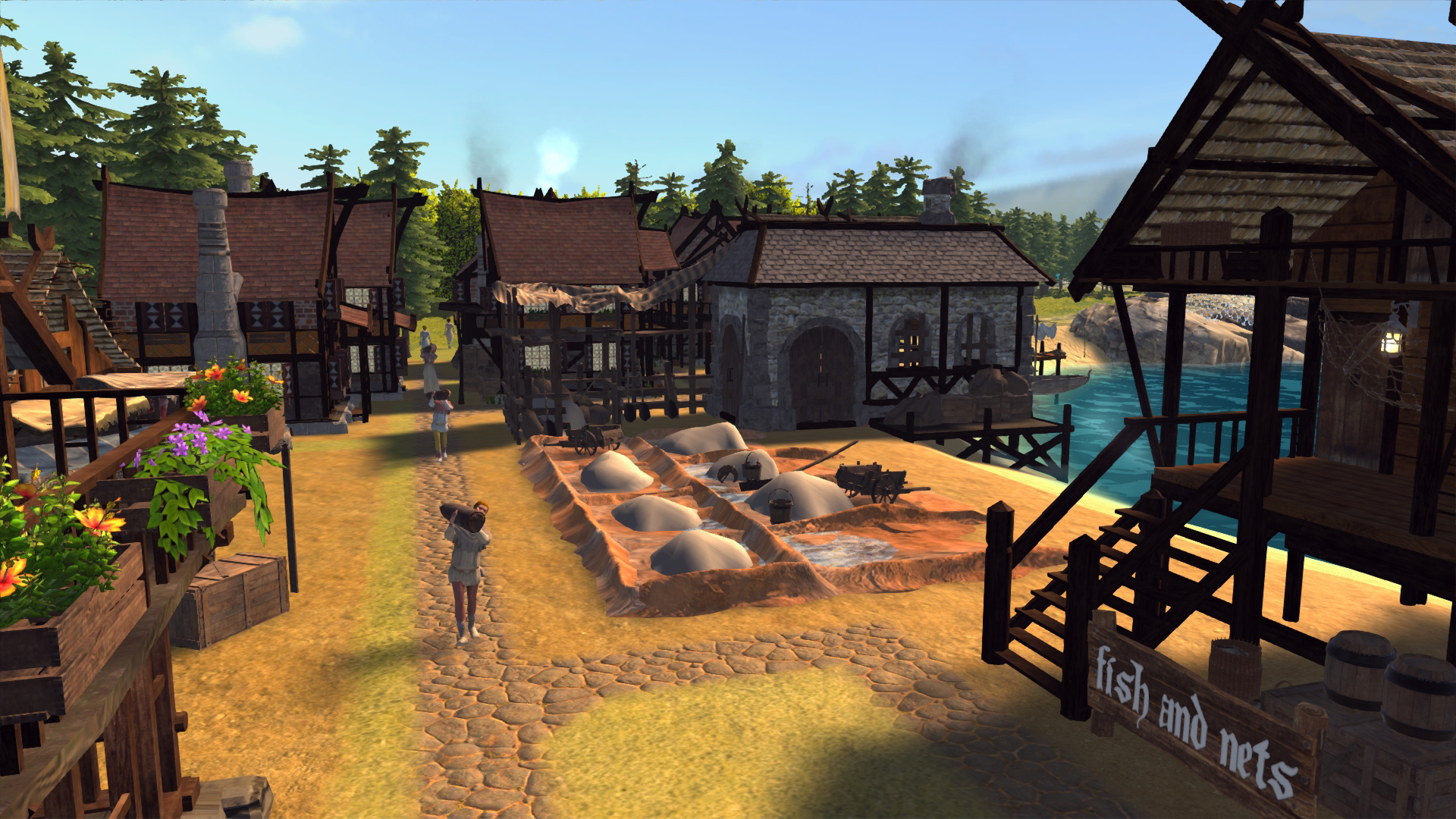 Settle the islands of the "Mare Nostrum" in the brand new DLC for Patron! New maps, buildings, resources, and production chains are waiting for you to include them in your successful colony on the Mediterranean. 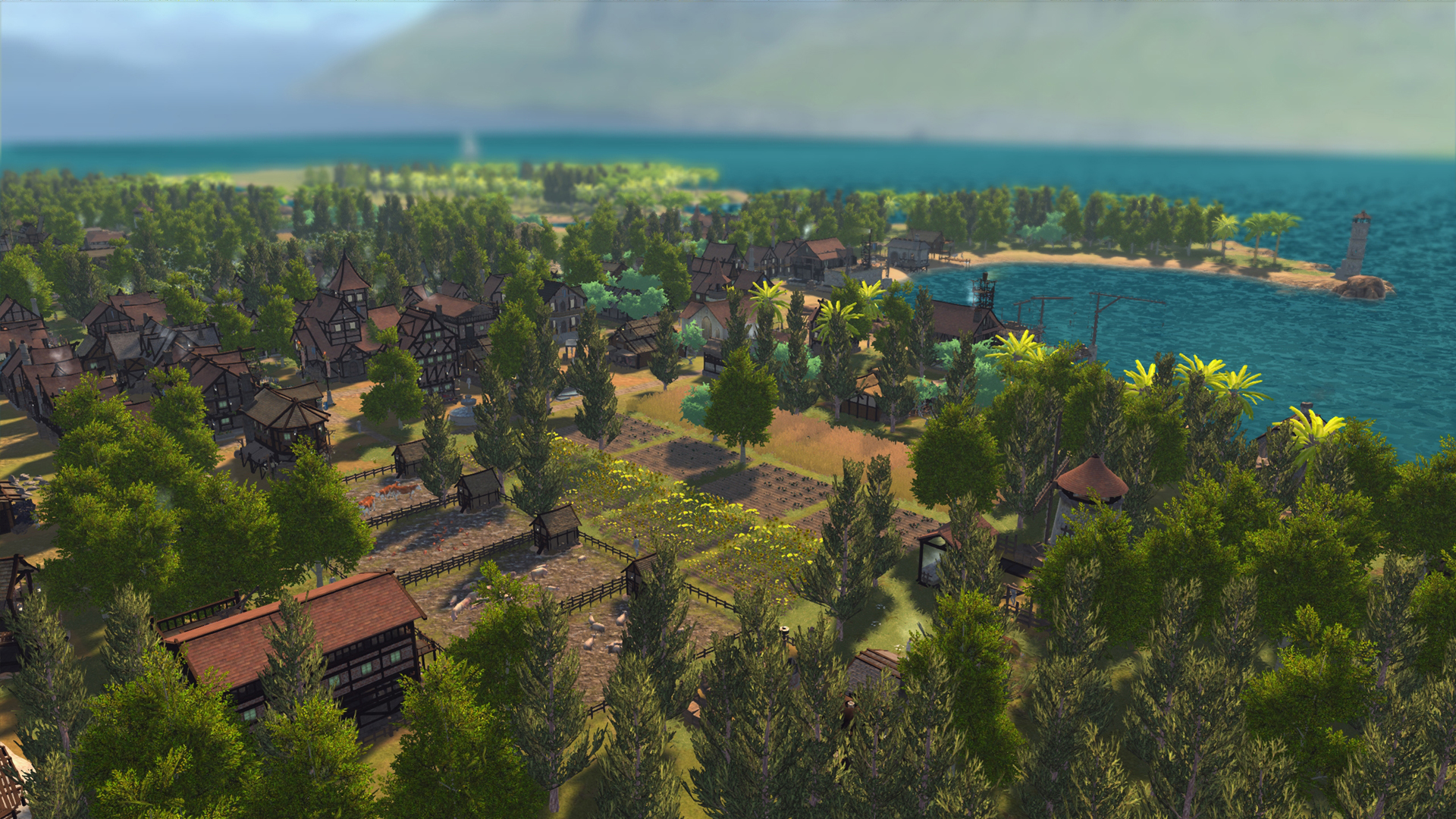 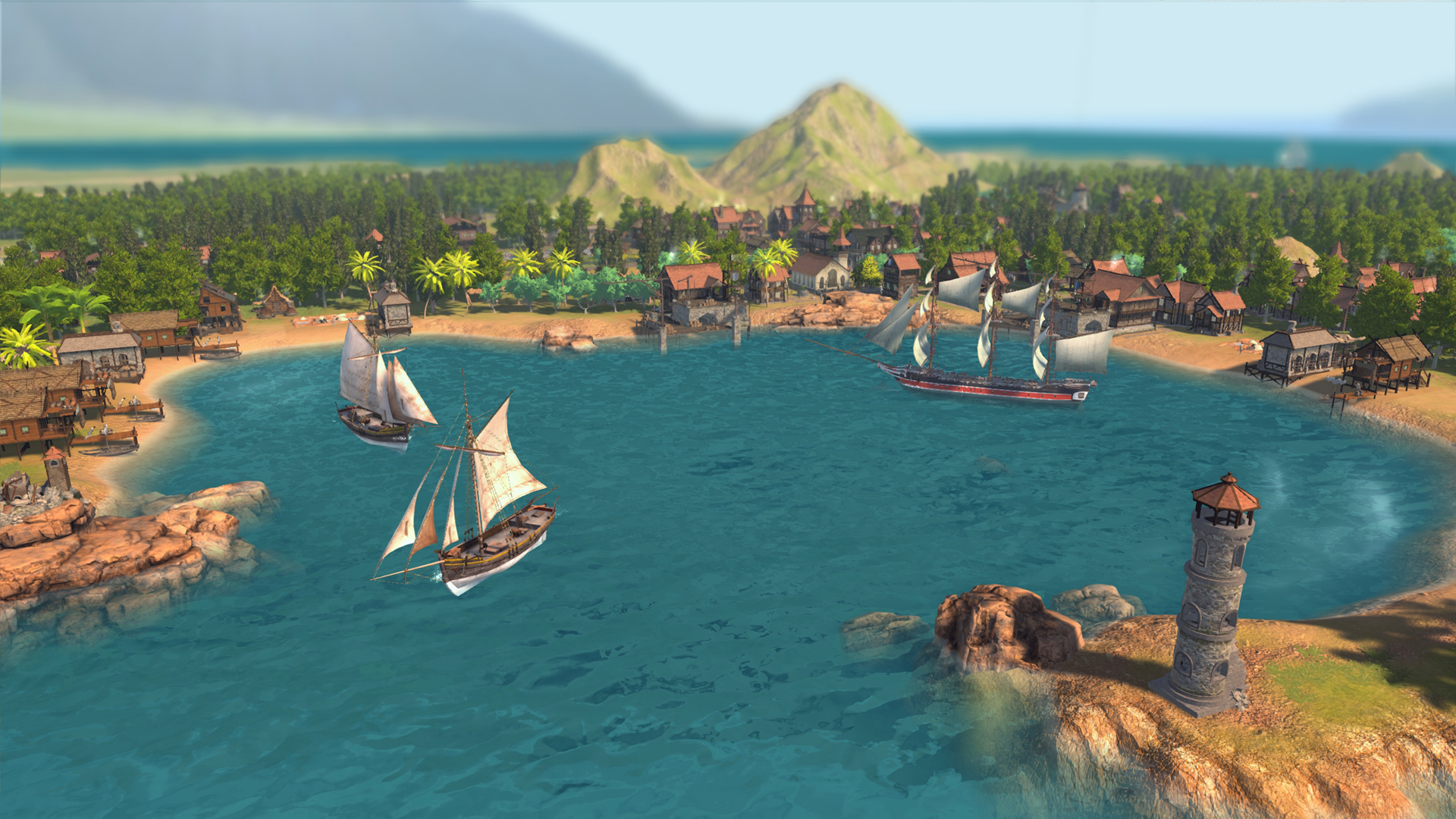 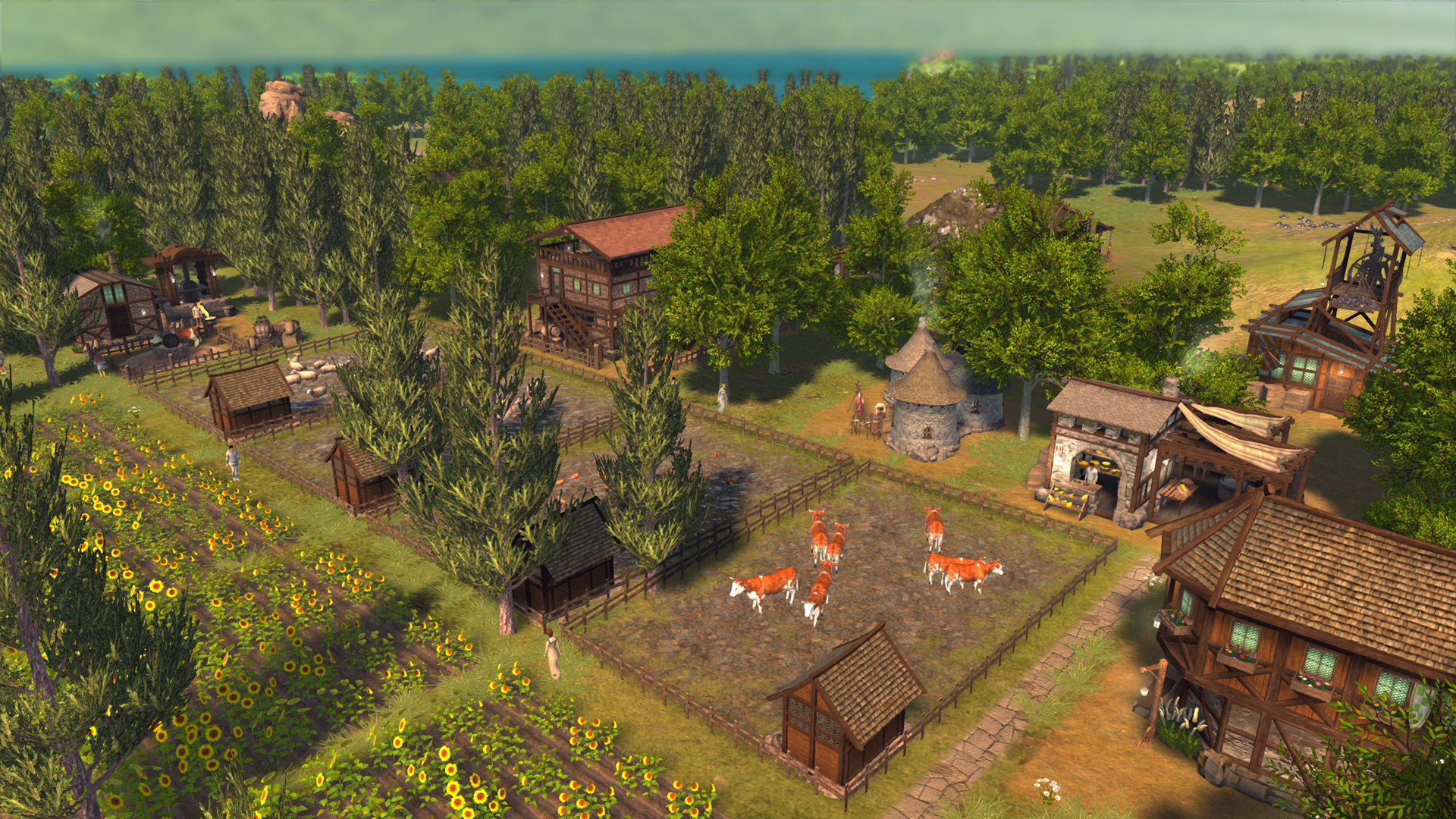 But that's not all! We've prepared a nice update for the base game as well! There's actually more things we've done, but they're required more testing so we'll be releasing a few more smaller updates over the next couple of days. Without further ado, here's the changelog:

As always, govern on!