Paradigm Worlds started as a Warband mod, but one of its many ambitions is to reach stars, and this is not just a metaphor and it is happening. 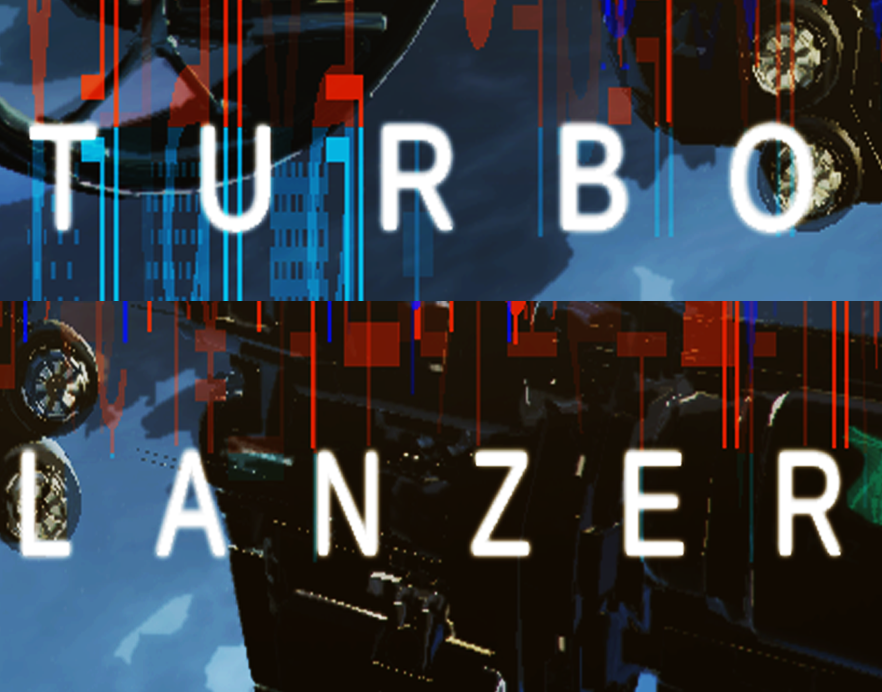 I do understand that only 2% of Paradigm Worlds players seems to be fans of X series. But I would like everyone let know, that Paradigm Worlds as a project is active, it works, and it delivers. I hope that Turbo Lanzer will make at least 11 poll voters happy, and rest of you pleased to know that everything works as planned.

I want Paradigm Worlds universe to assimilate new territories, and this include other games, and in long term future some some small independent projects.

This is Turbo Lanzer site.

If you have never played X-series before and never heard of it, let me present my subjective view on it.

X-4 is very similar, but not same, to something like Warband in space. 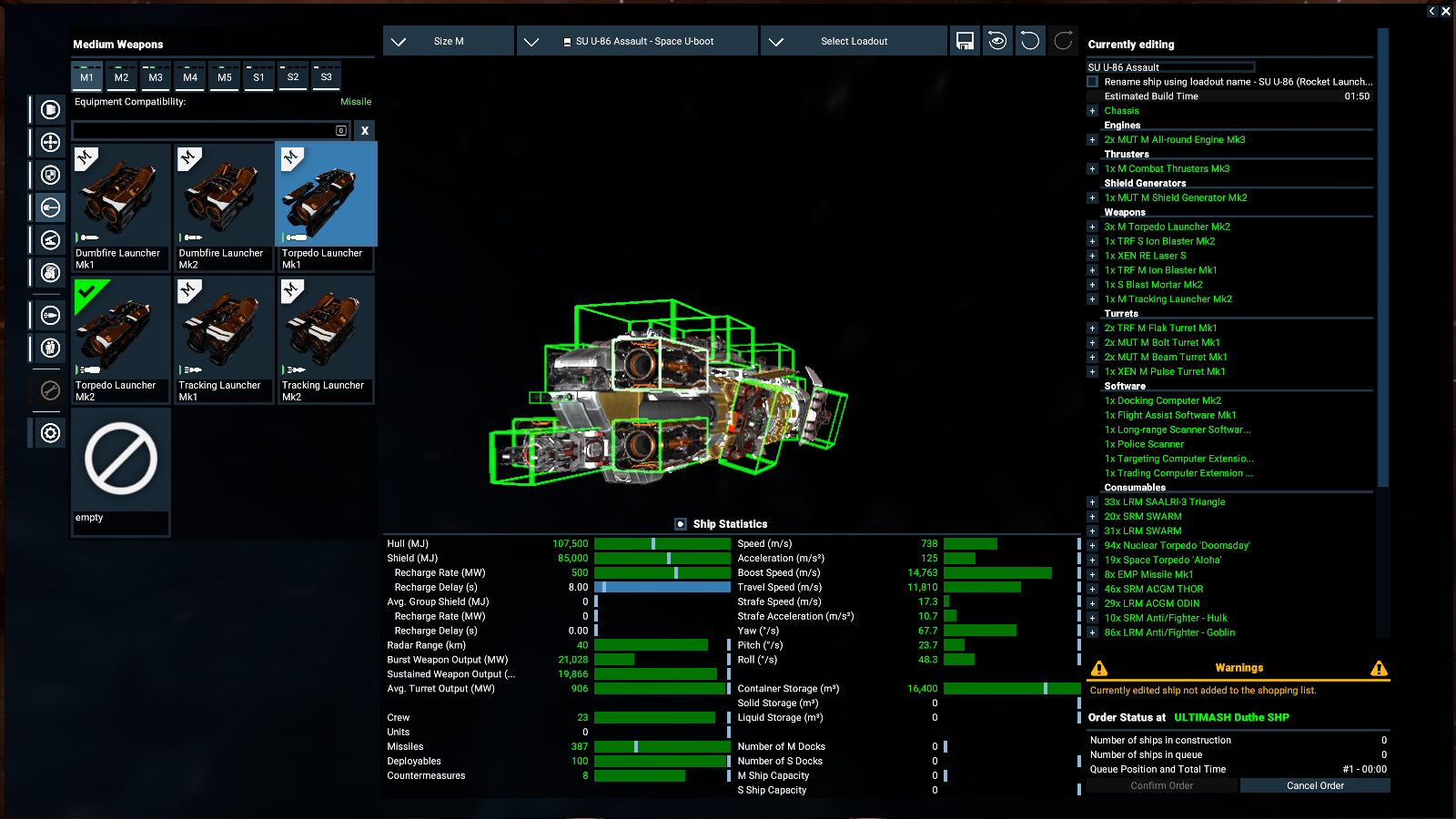 X4 is very detailed space simulation, or maybe space life simulation. Like in Warband you may begin your journey as almost no-one (small fighter, or scout, empty account), to create own empire.

I do write this article to suggest anyone to buy X4, do note. It is not the cheapest game, quite demanding when it comes to requirements, and far from being perfect. But, I just want everyone let know, that Paradigm Worlds, as a project is active, and in short future new projects will be presented. 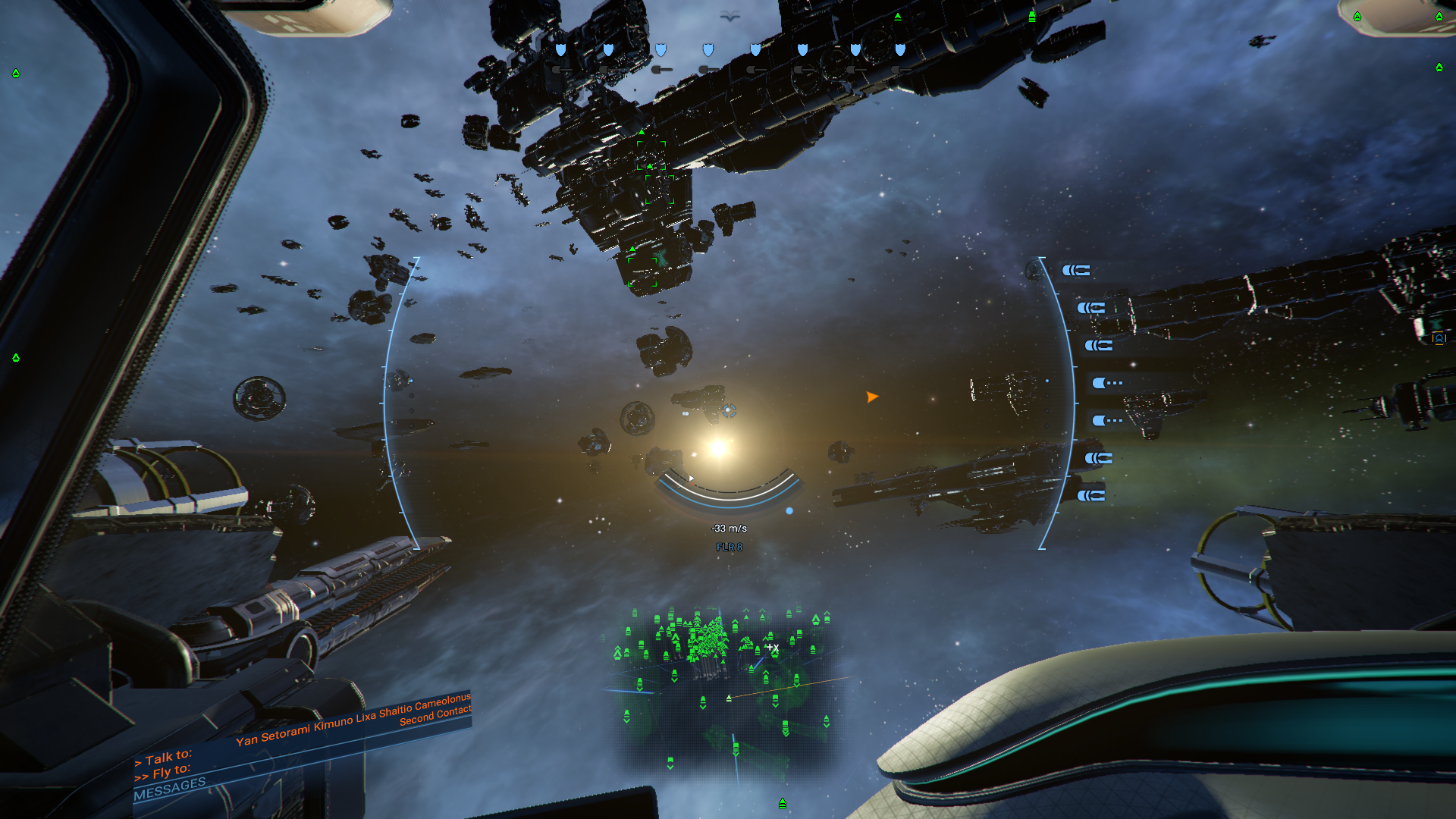 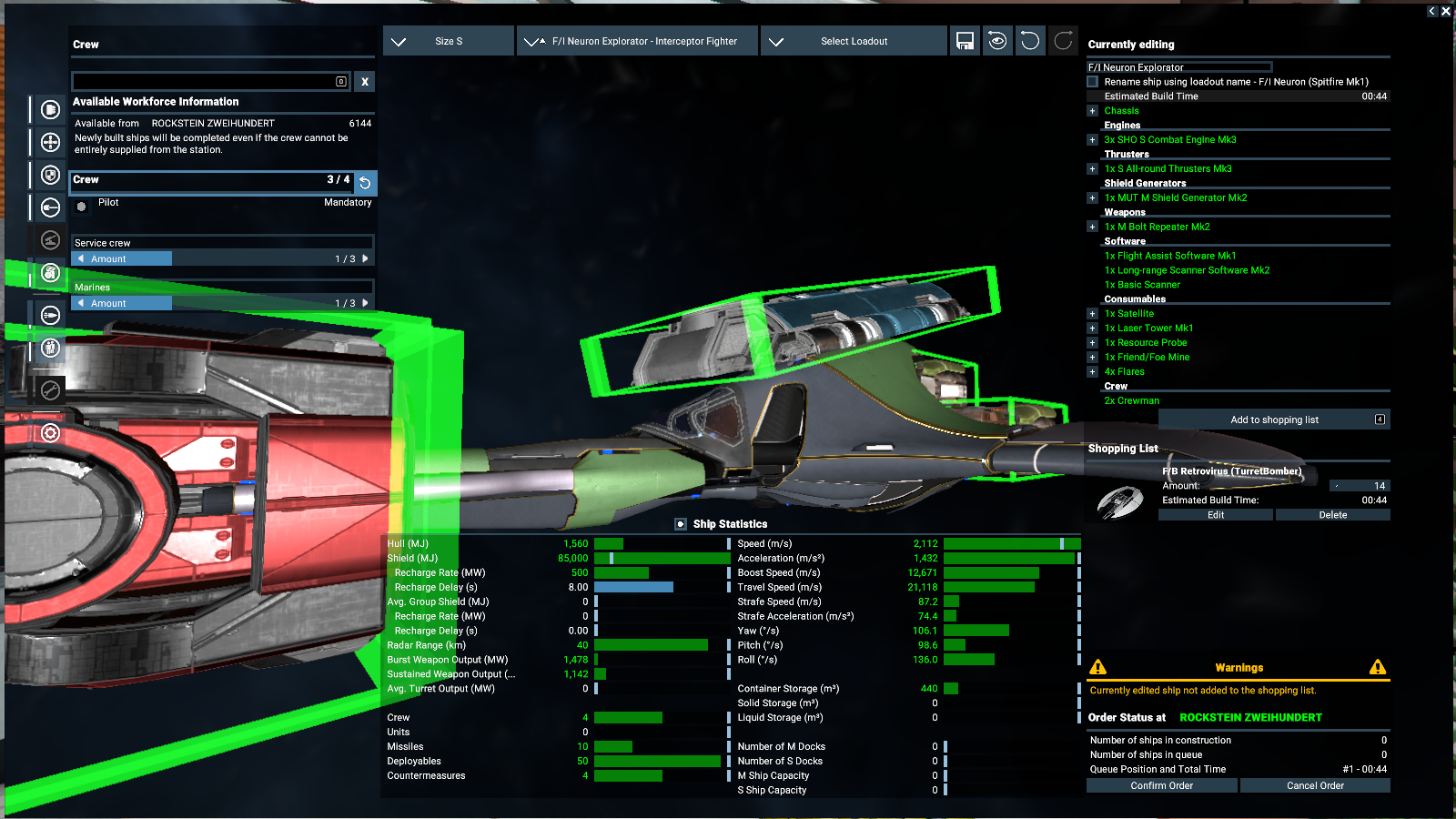 Similar to Paradigm Worlds for Warband, the Turbo Lanzer for X4 breaks some tabu rules. On the picture: a bit controversial design, small fighter equipped with a lot bigger medium size weapon, wearing certainly looking weird shield on the top. 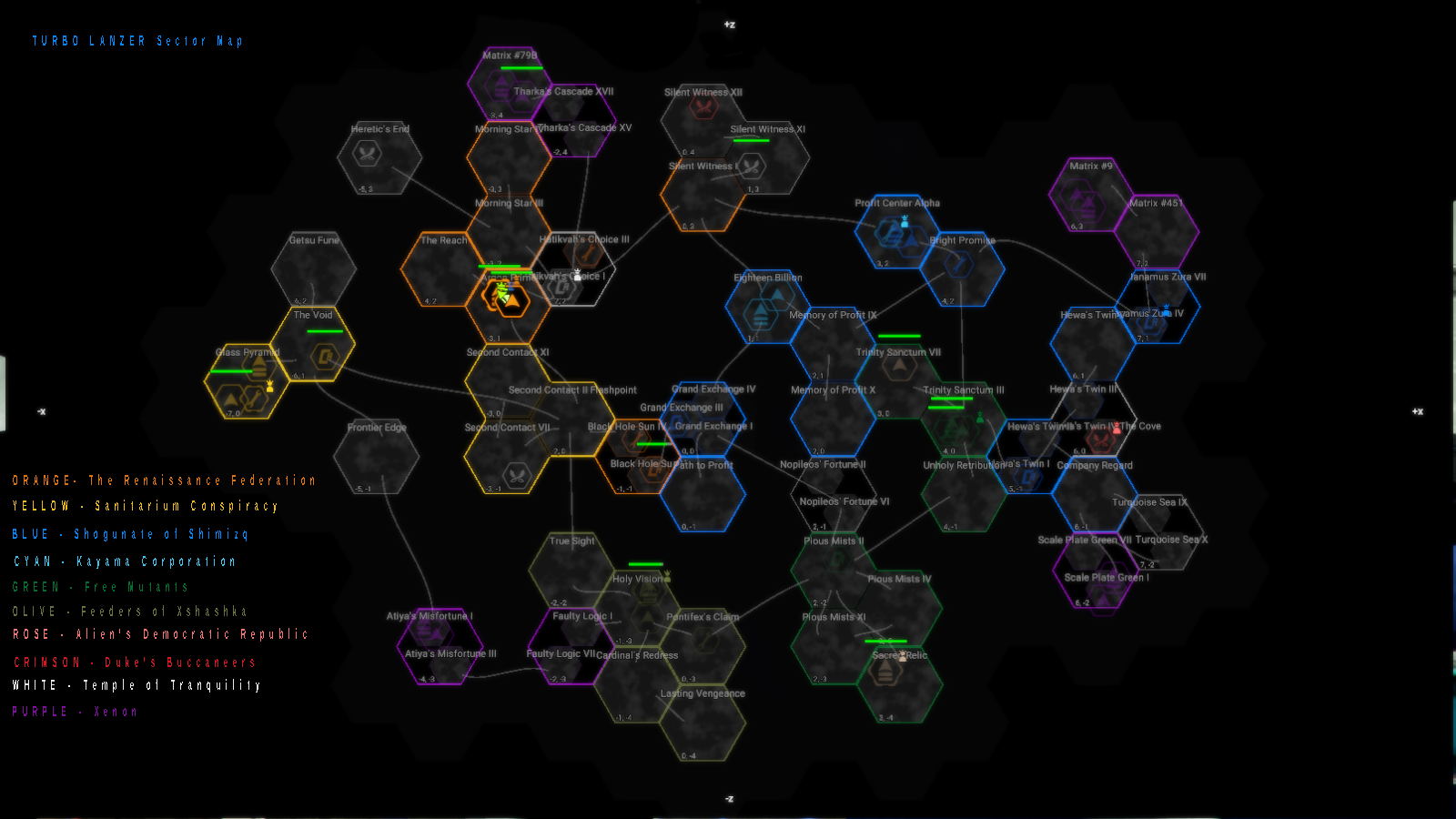 TURBO LANZER universe is directly linked to PARADIGM WORLDS. On the picture: map of the whole galaxy, with factions owning sectors (marked in colors). And same factions are in Warband Paradigm and Turbo Lanzer Paradigm, some of them naturally have changed, but general division into humans, mutants and aliens still exists. unfortunately mod is still very basic, so other Paradigm races are not covered.

Each of this sectors, [little hexes] is filled with ships, of all factions. Some are traders and miners, others do recon missions or just wage deadly battles.

While I don't own or intend to get X4 anytime soon, I wish you luck on your new project and want to thank you for the many hours of fun and entertainment you have given me and many others through Paradigm Worlds.