tons of new content, mechs, creatures and a new map.

Time is running so fast! It´s been a while since we published the last devblog. Sorry for the silence! We have been busy with so many things. 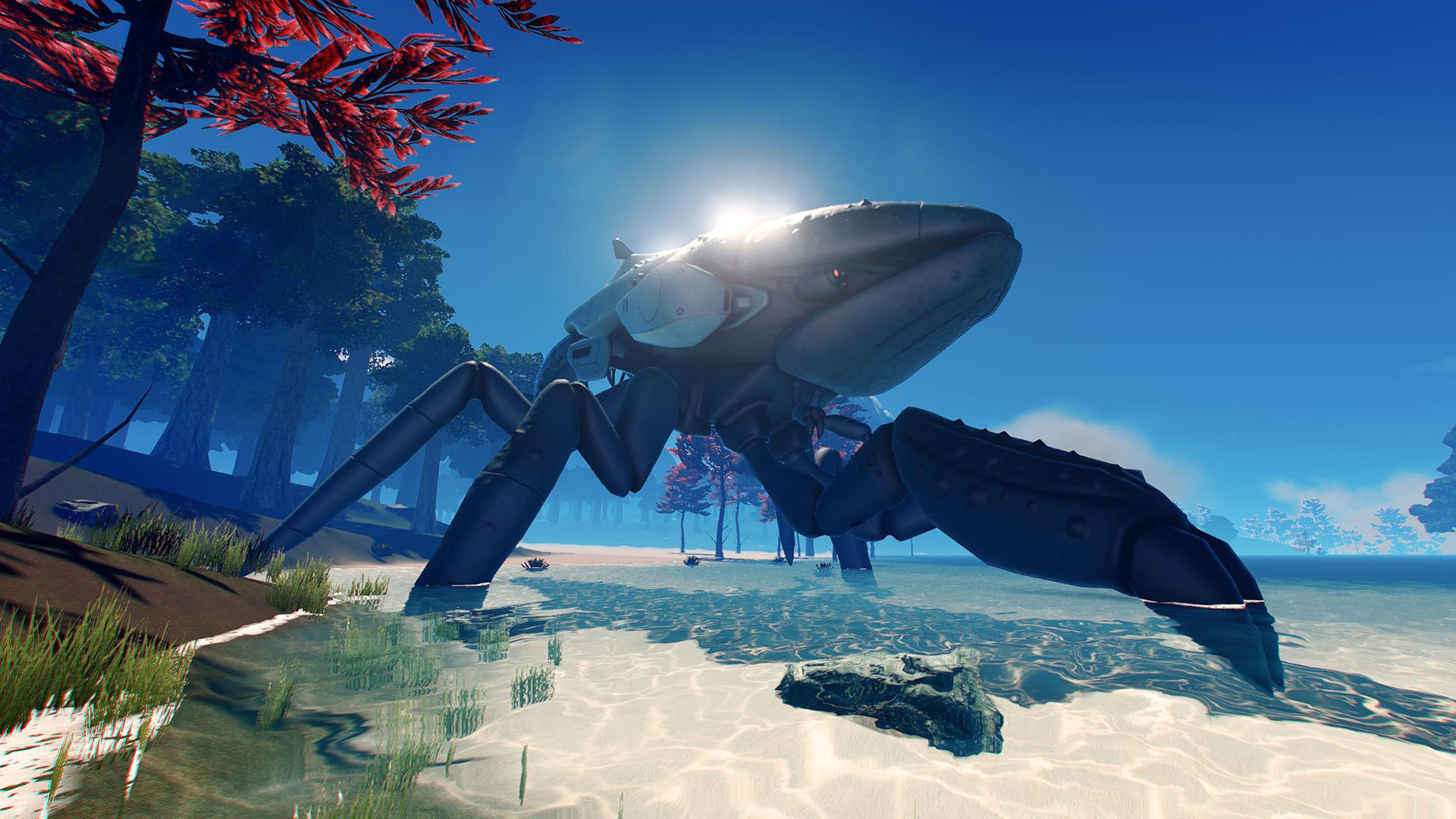 The demo phase of Pantropy is over. Long live the alpha!

We have updated to Unity 5.5 and added all the content that piled up over the last few months. We had about 30% of if in the demo. Julian worked his butt off to bring all in for the upcoming closed alpha of Pantropy.

The demo map was 3.6x3.6 km in size. The alpha map is 8x8 km and features different biomes.

Here´s a breakdown what we´ve been working on over the last weeks: 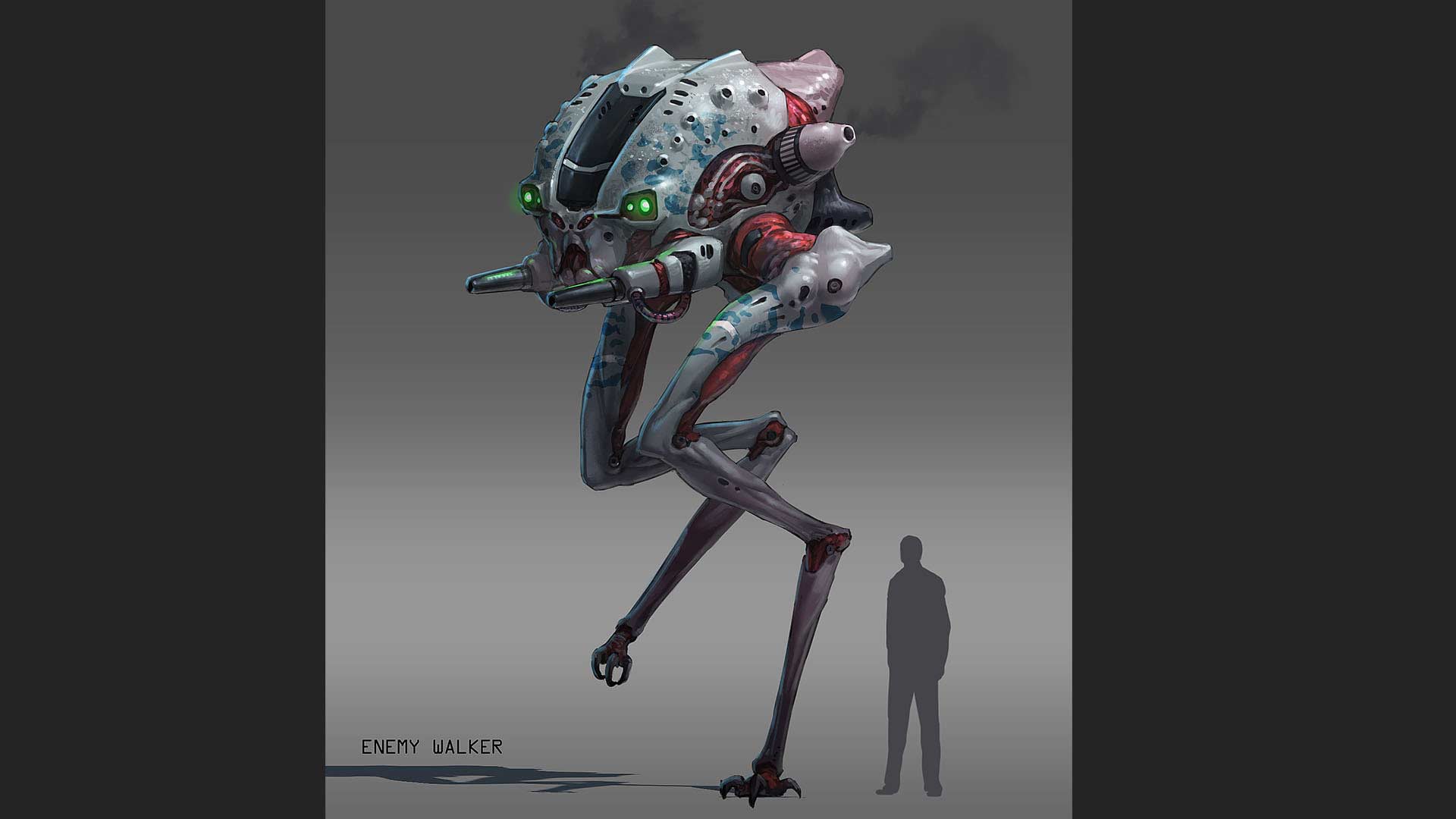 The enemy faction walker is an agressive patrol bot. 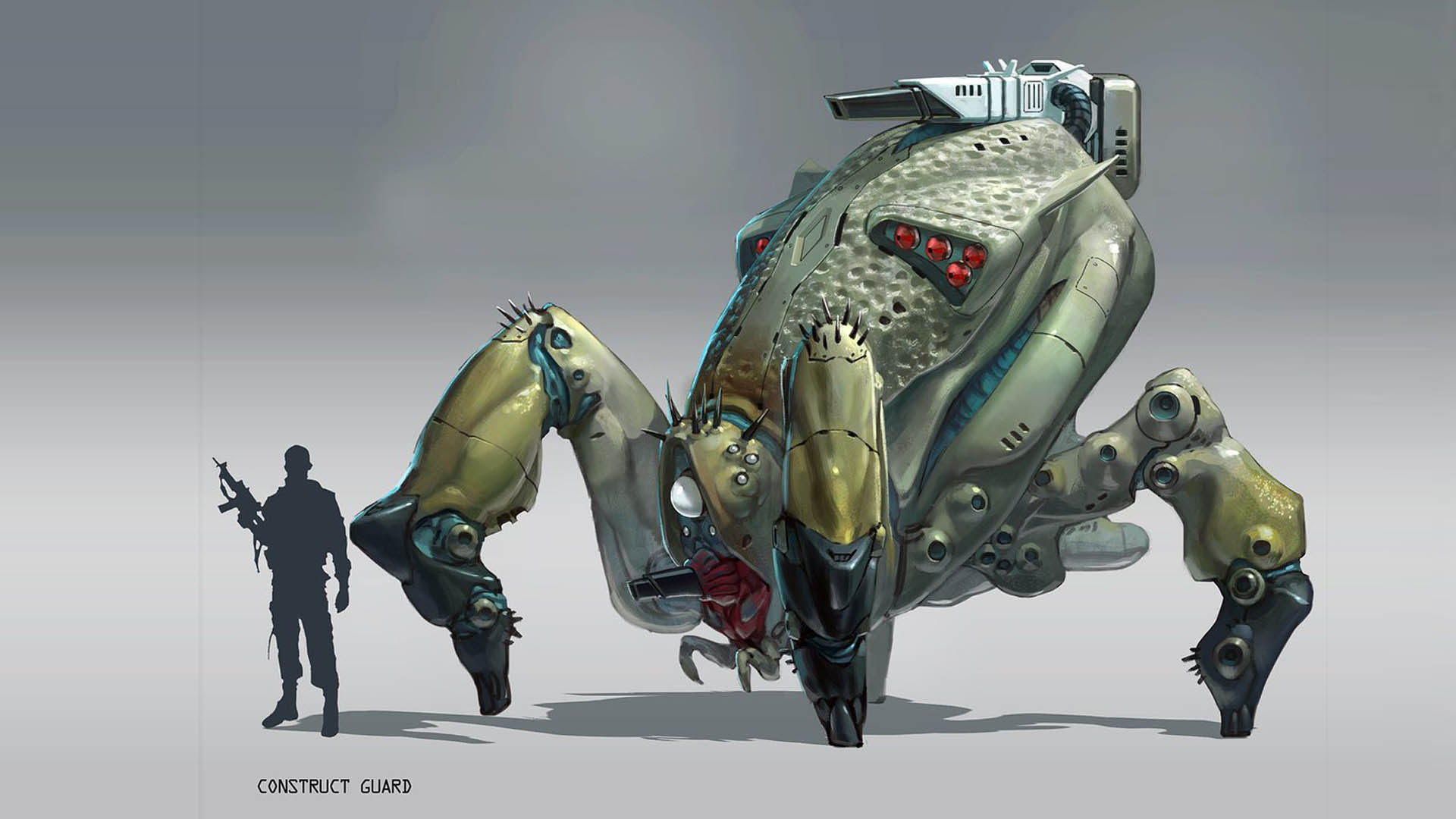 The enemy faction guard bot can be found near outposts.

We´re also going to replace the sentry turret models with three different types of turrets. We need some serious anti-air defense since the player ship is ingame now. 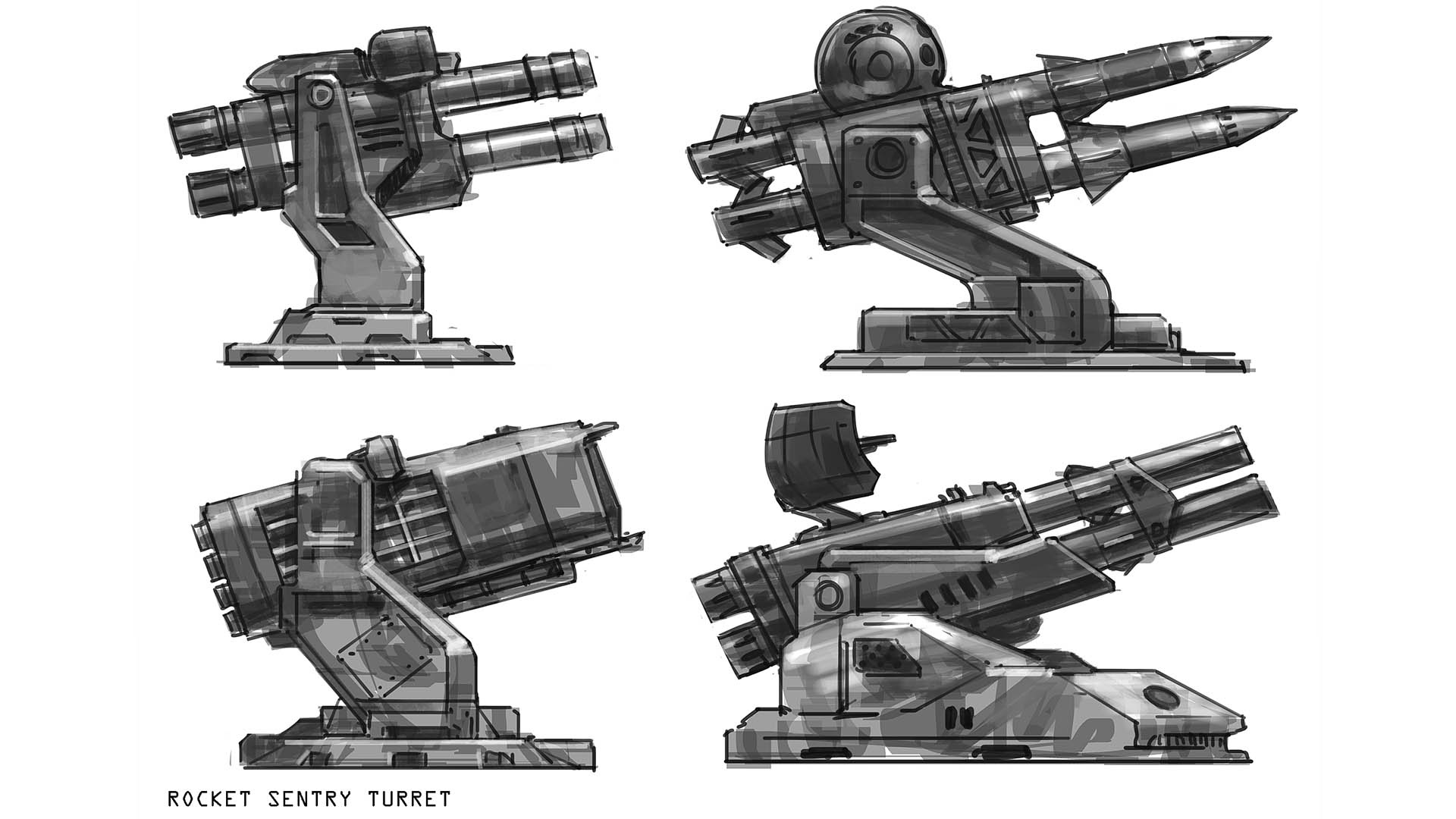 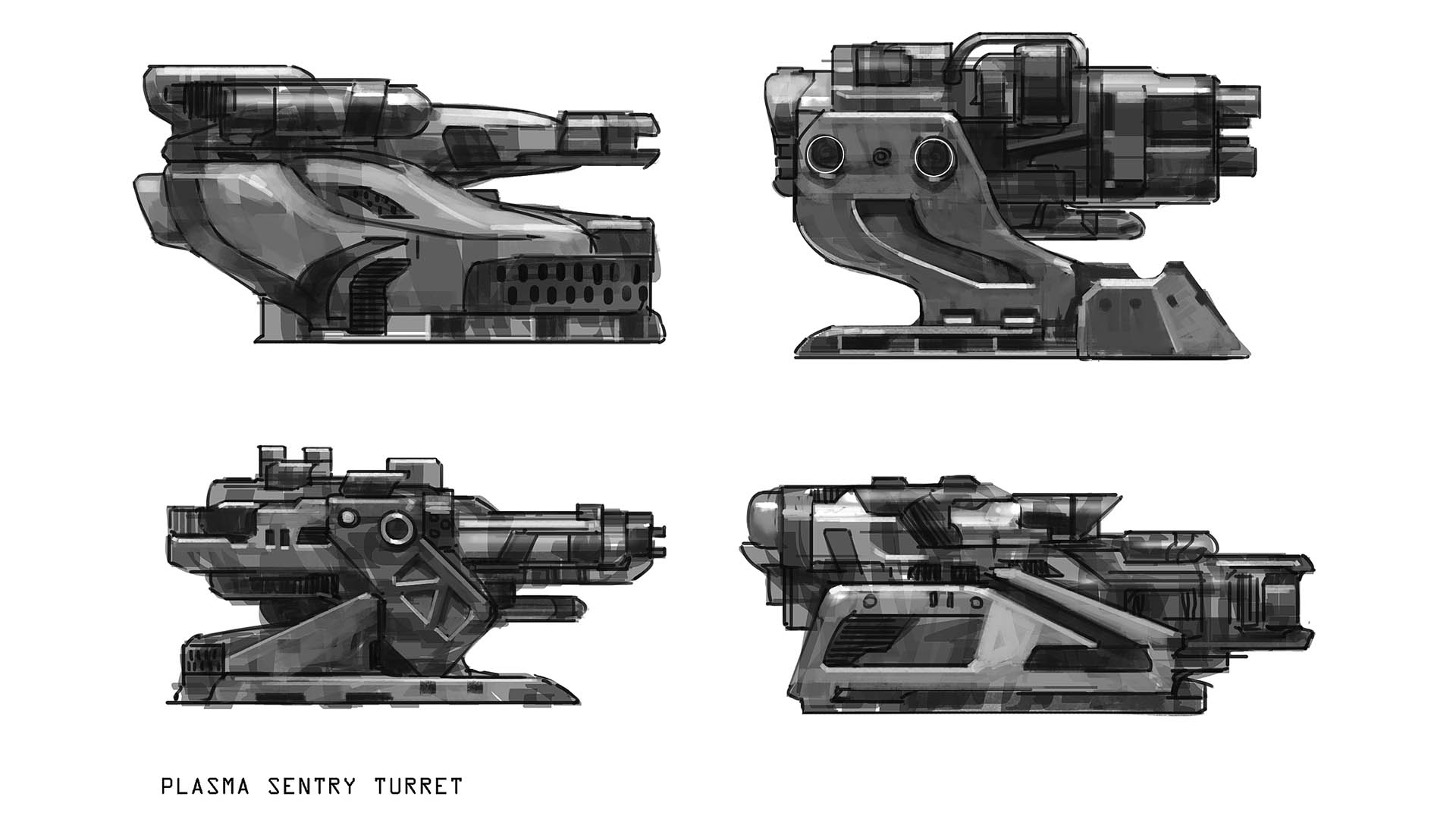 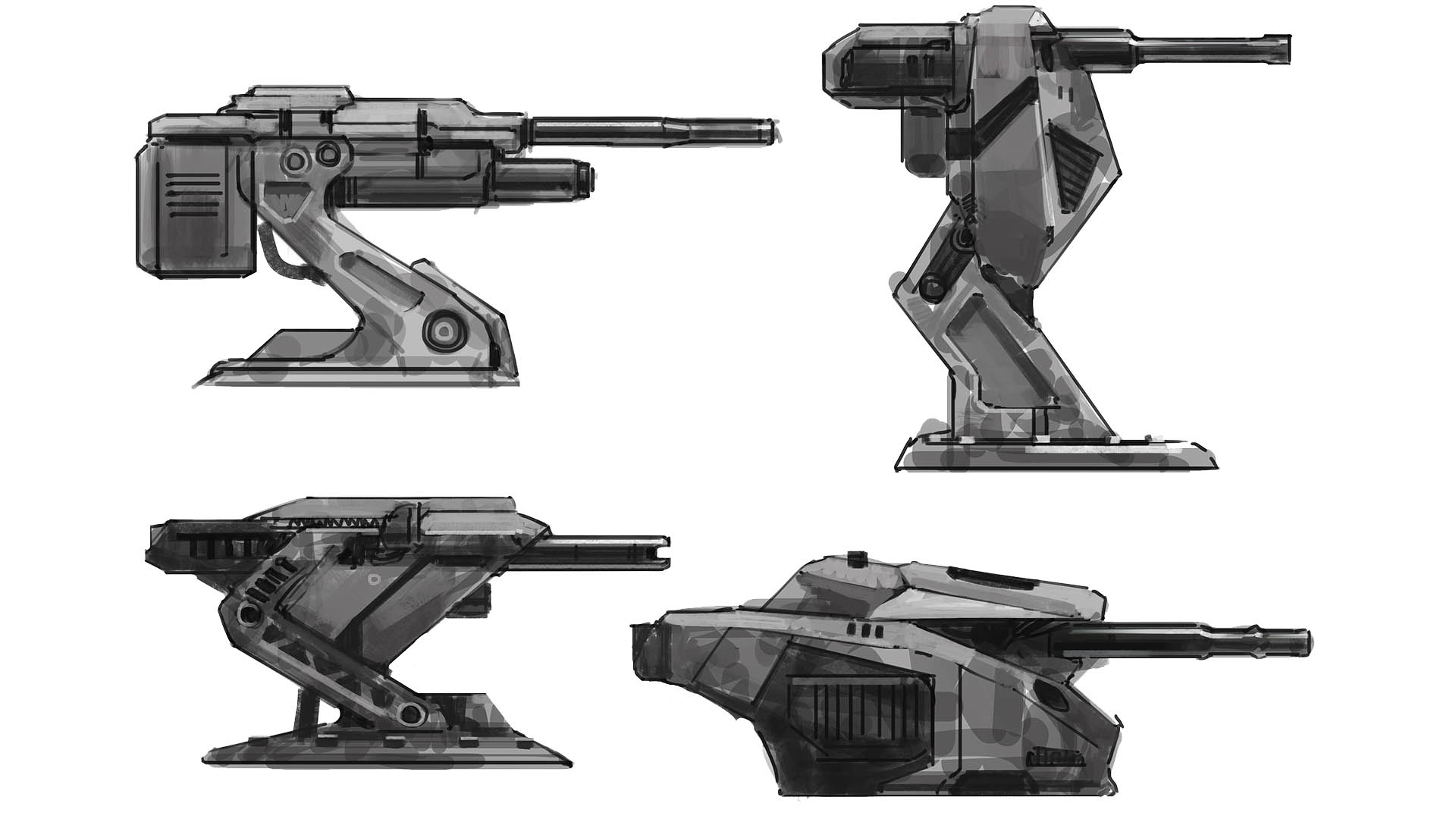 Tyson also did some barricade sketches. We want to make the raider´s life a bit harder. 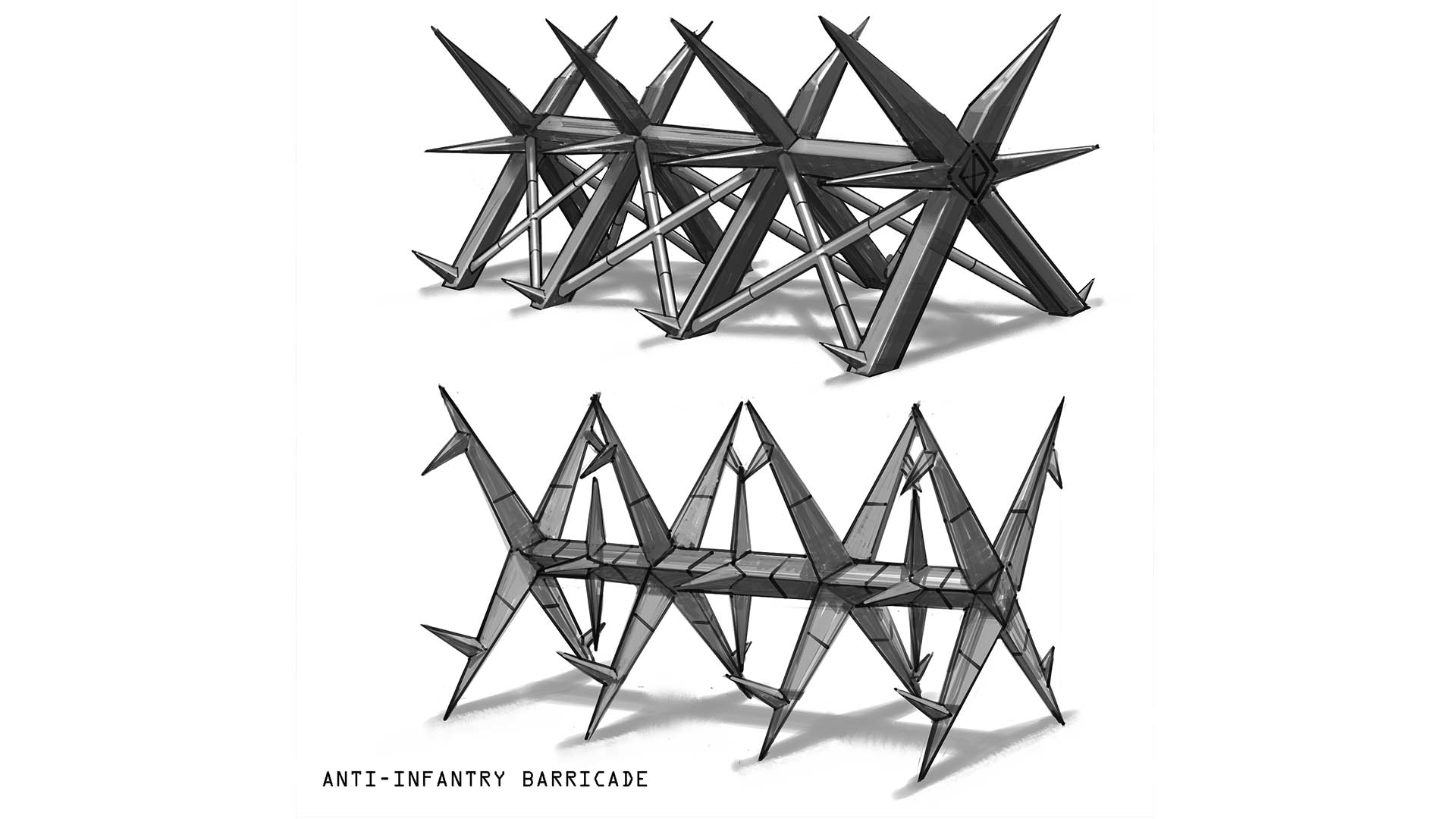 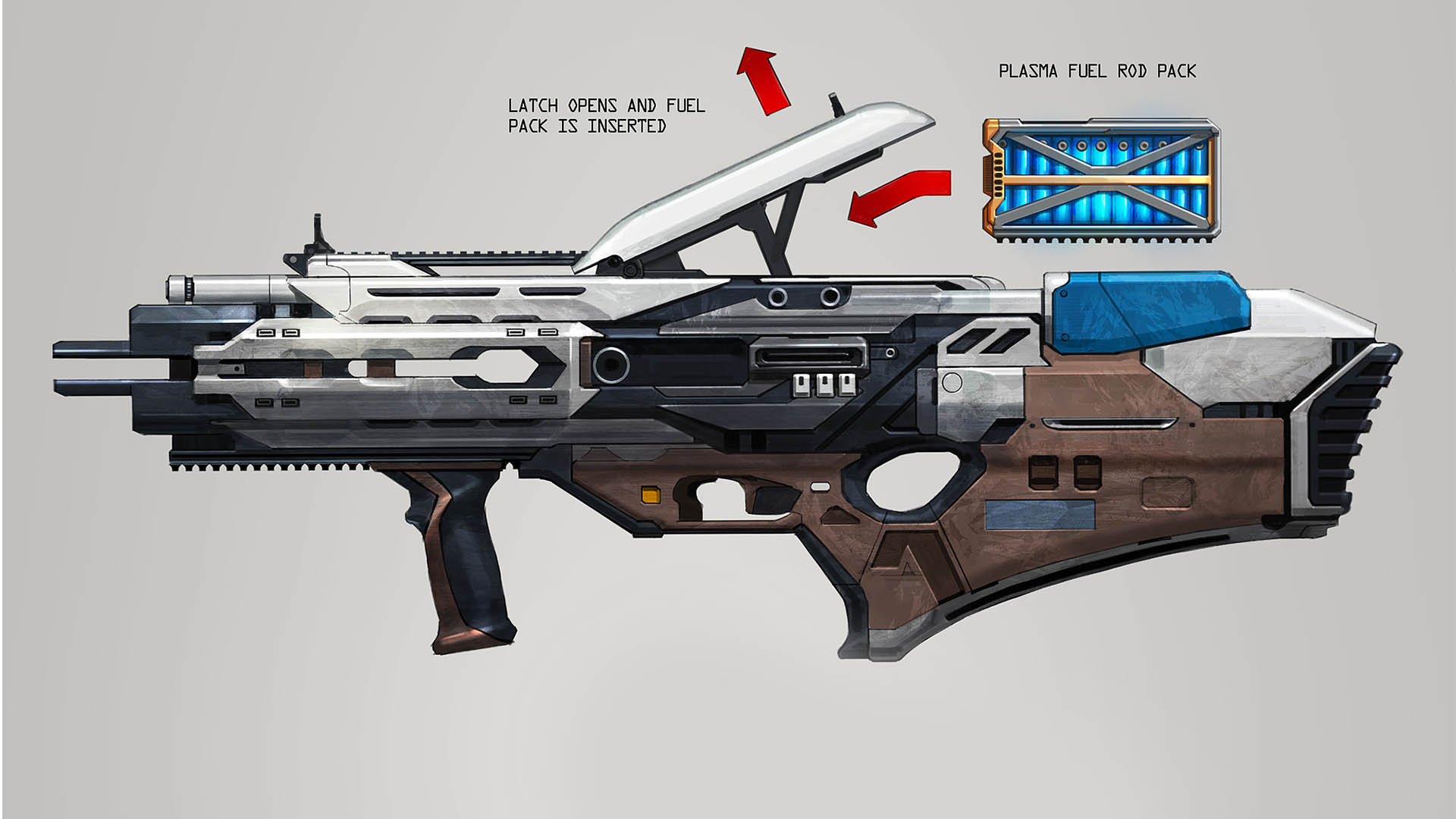 Lukasz has finished the spider model. This will replace the turbosquid spider model we´ve been using for a while. 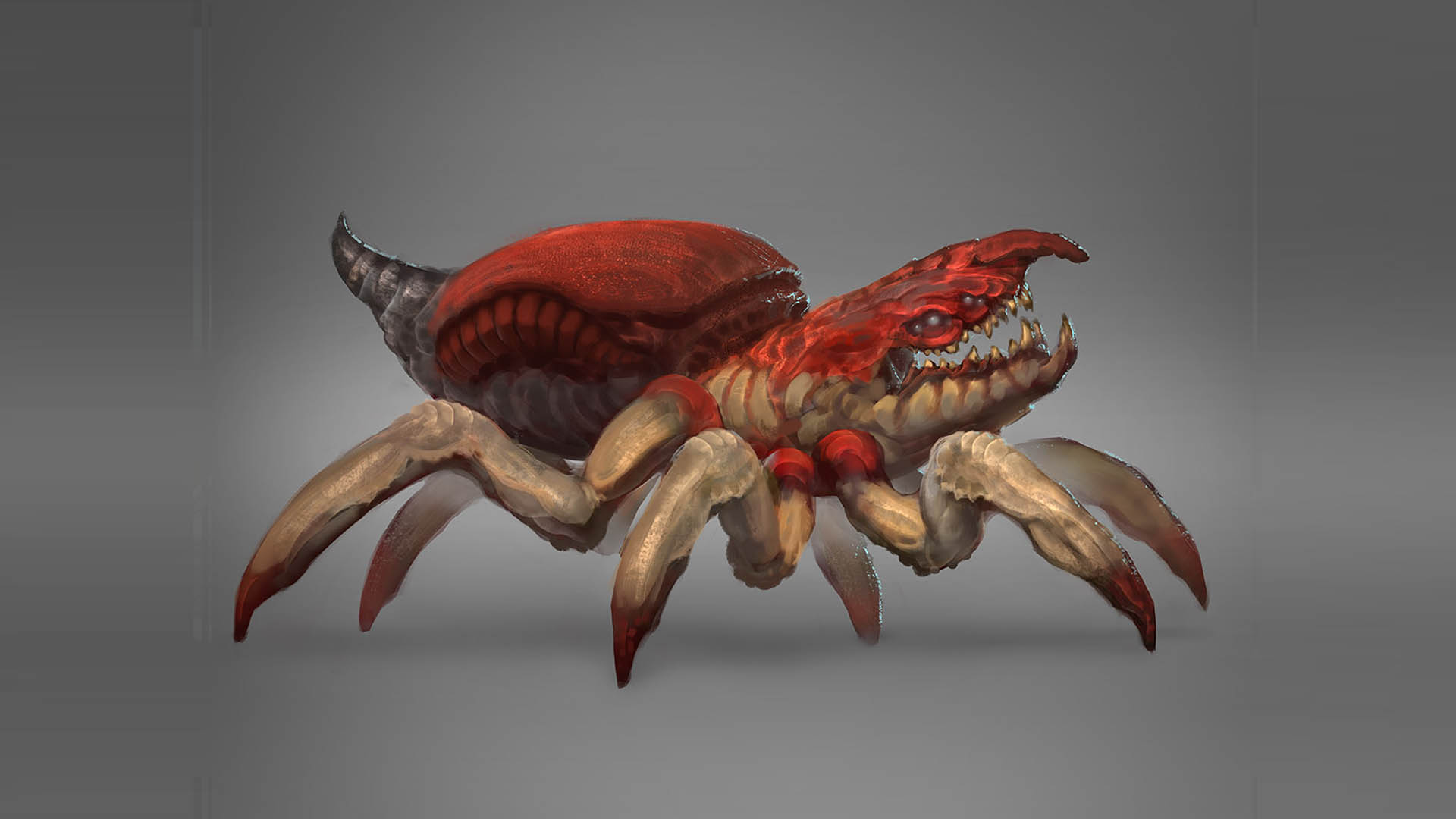 These spiders can jump and have a strong venom.

Anjar was working on the player ship and scout mech gear. We plan more modular equipment for the existing mechs in the future. 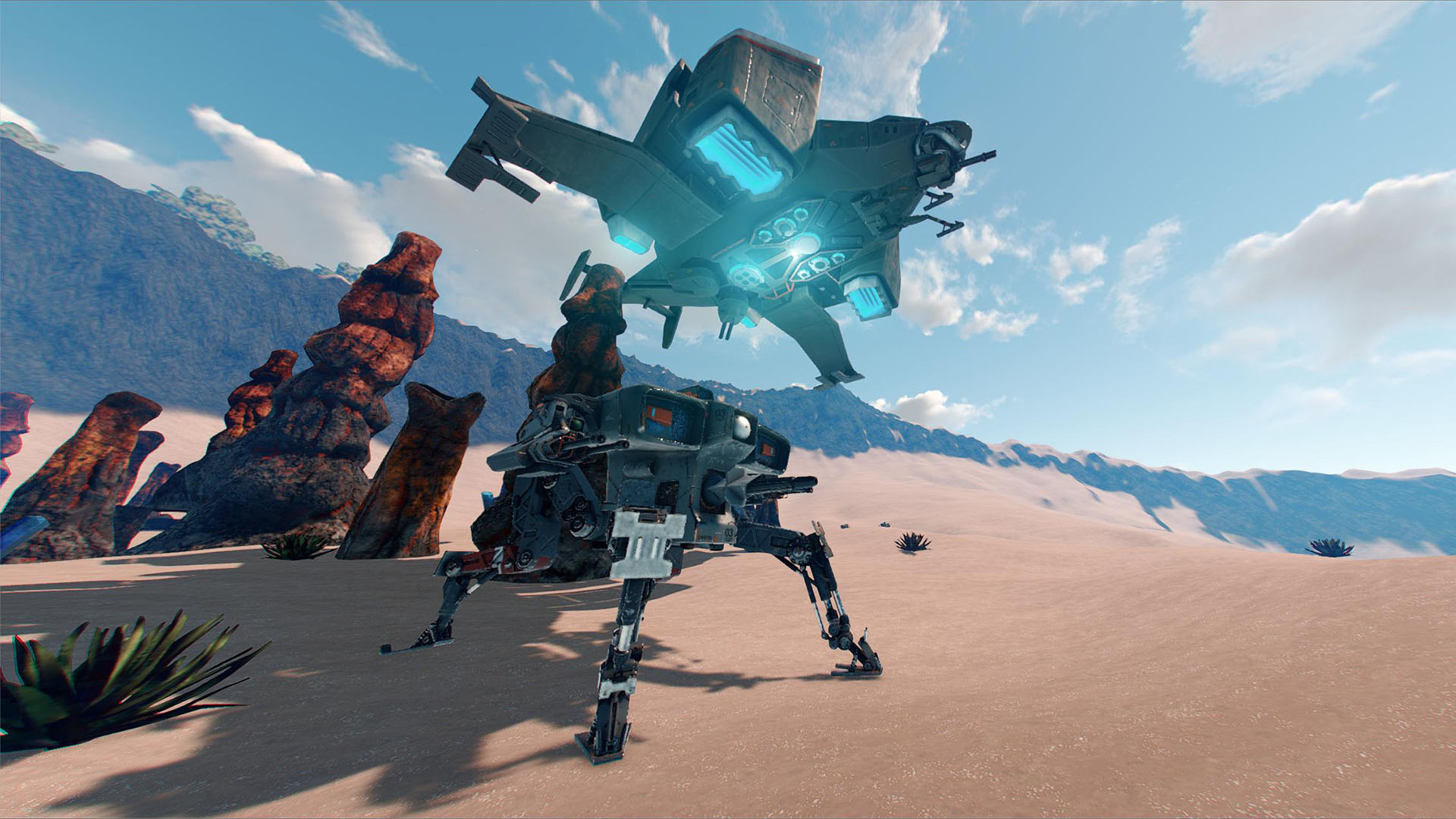 You can pickup and transport mechs with the drop ship. 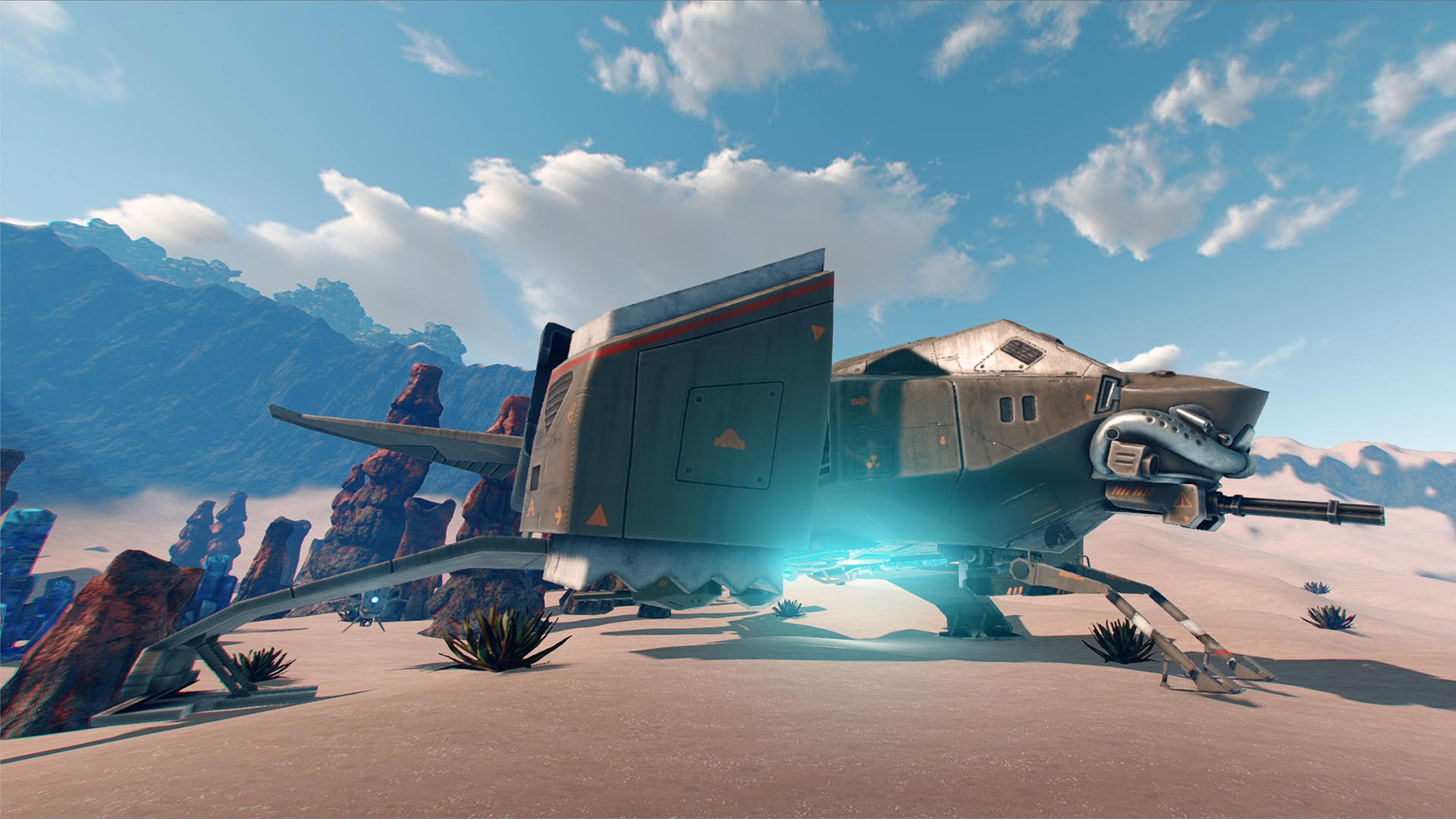 The "humming bird" is a VTOL aircraft. 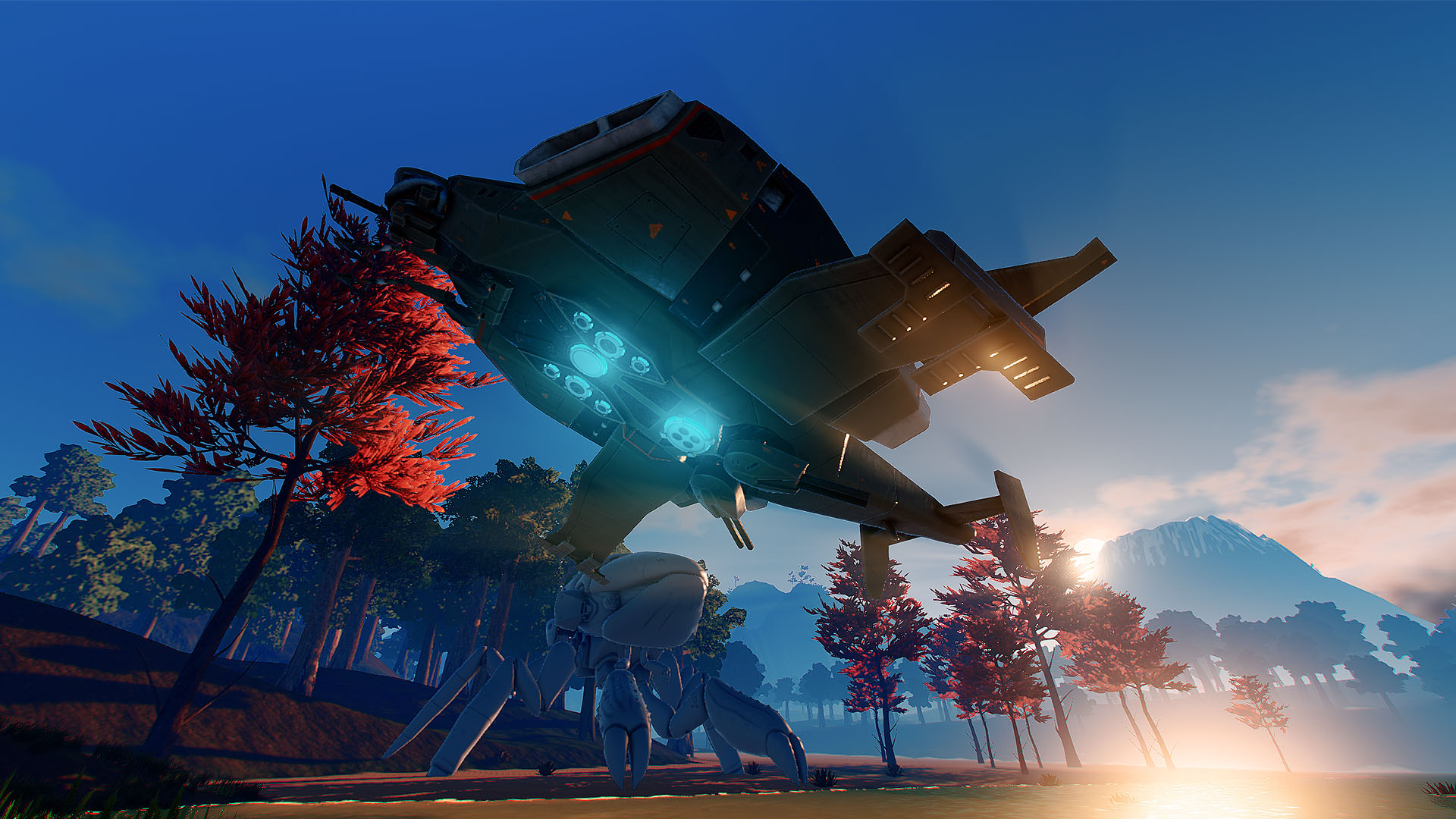 It has three guns which can be manned by multiple players. 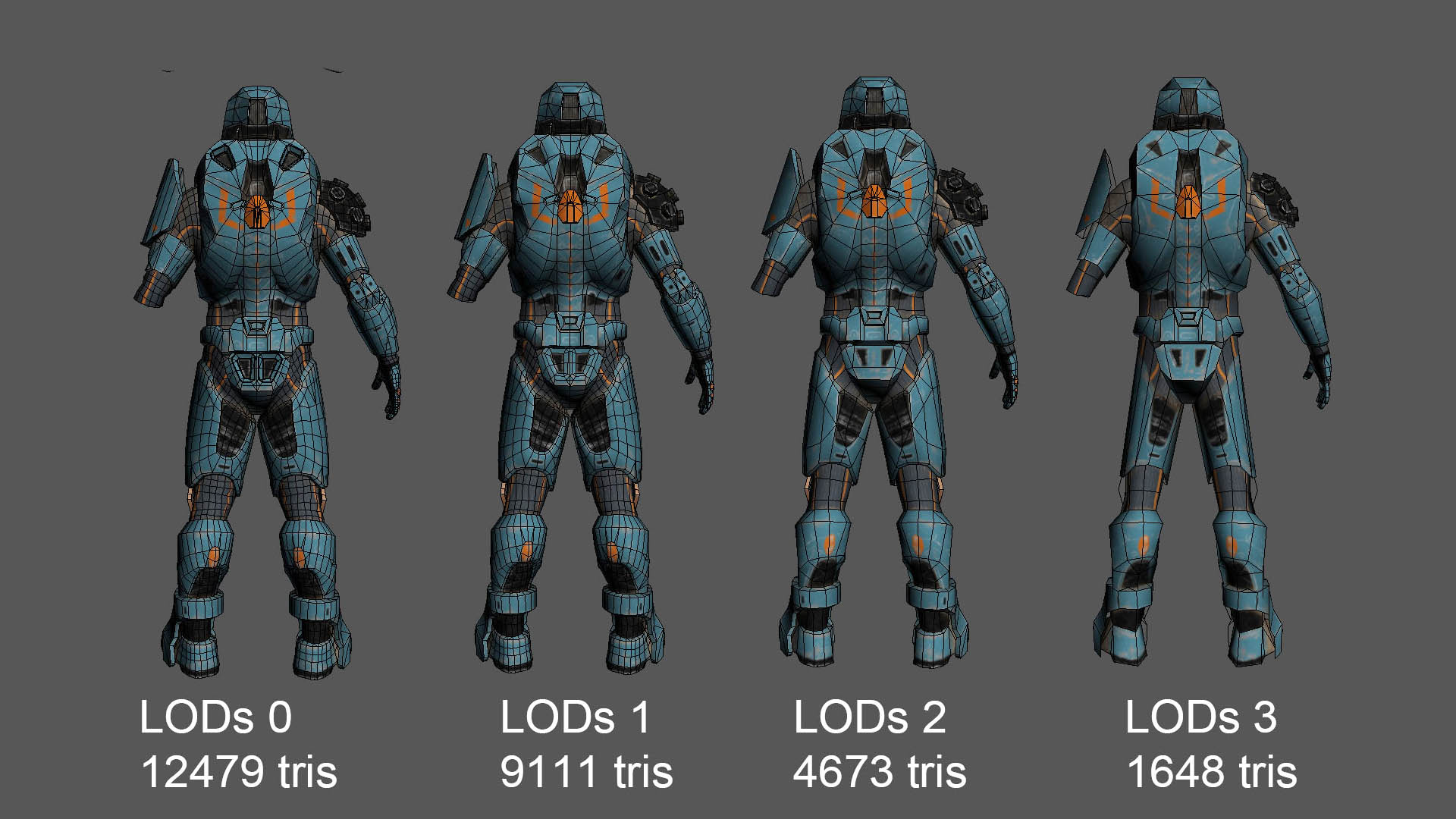 Anjar has started working on the player armor lods 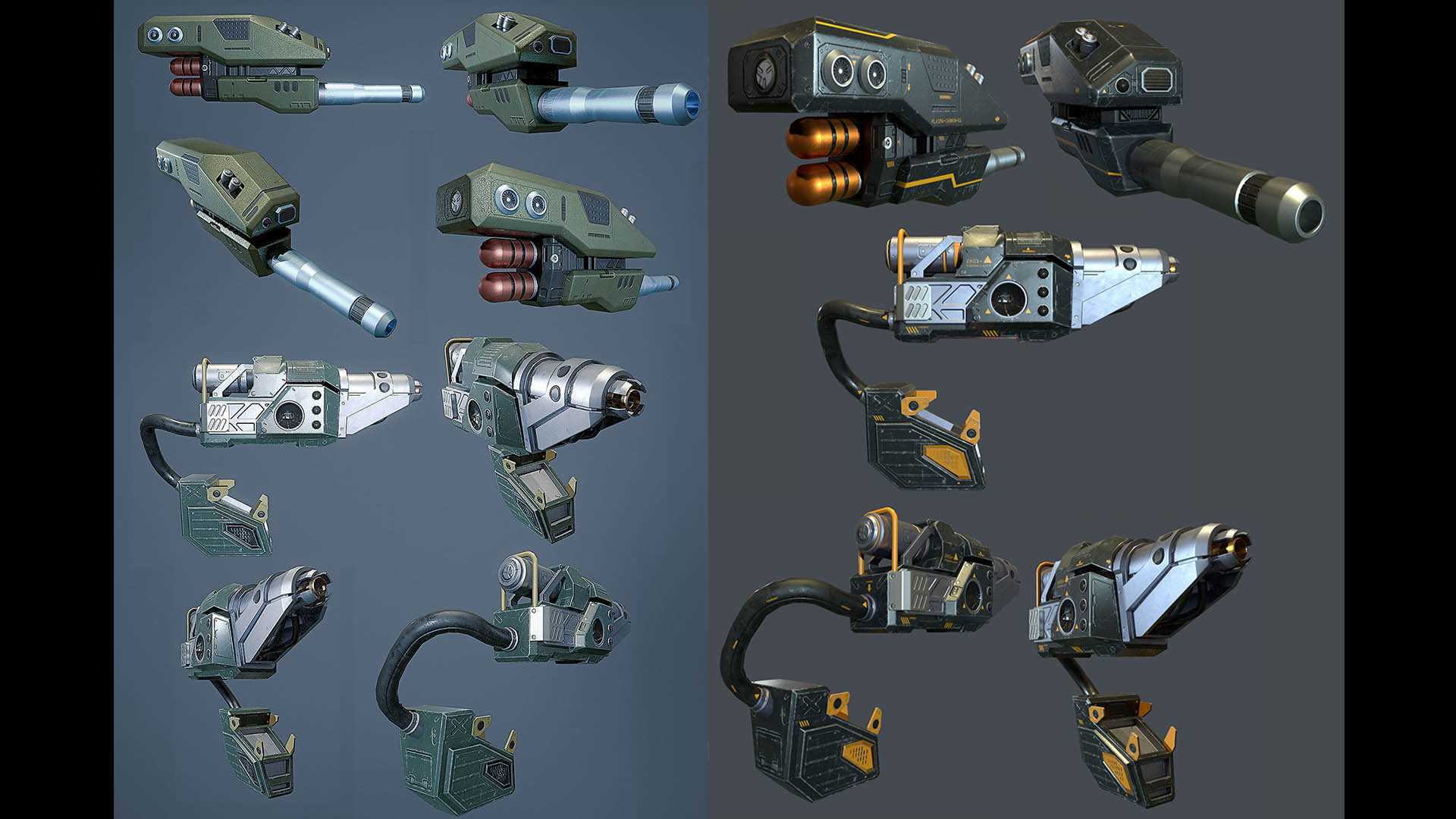 More equipment for the T1 scout mech. A plasma cannon and a mining laser. 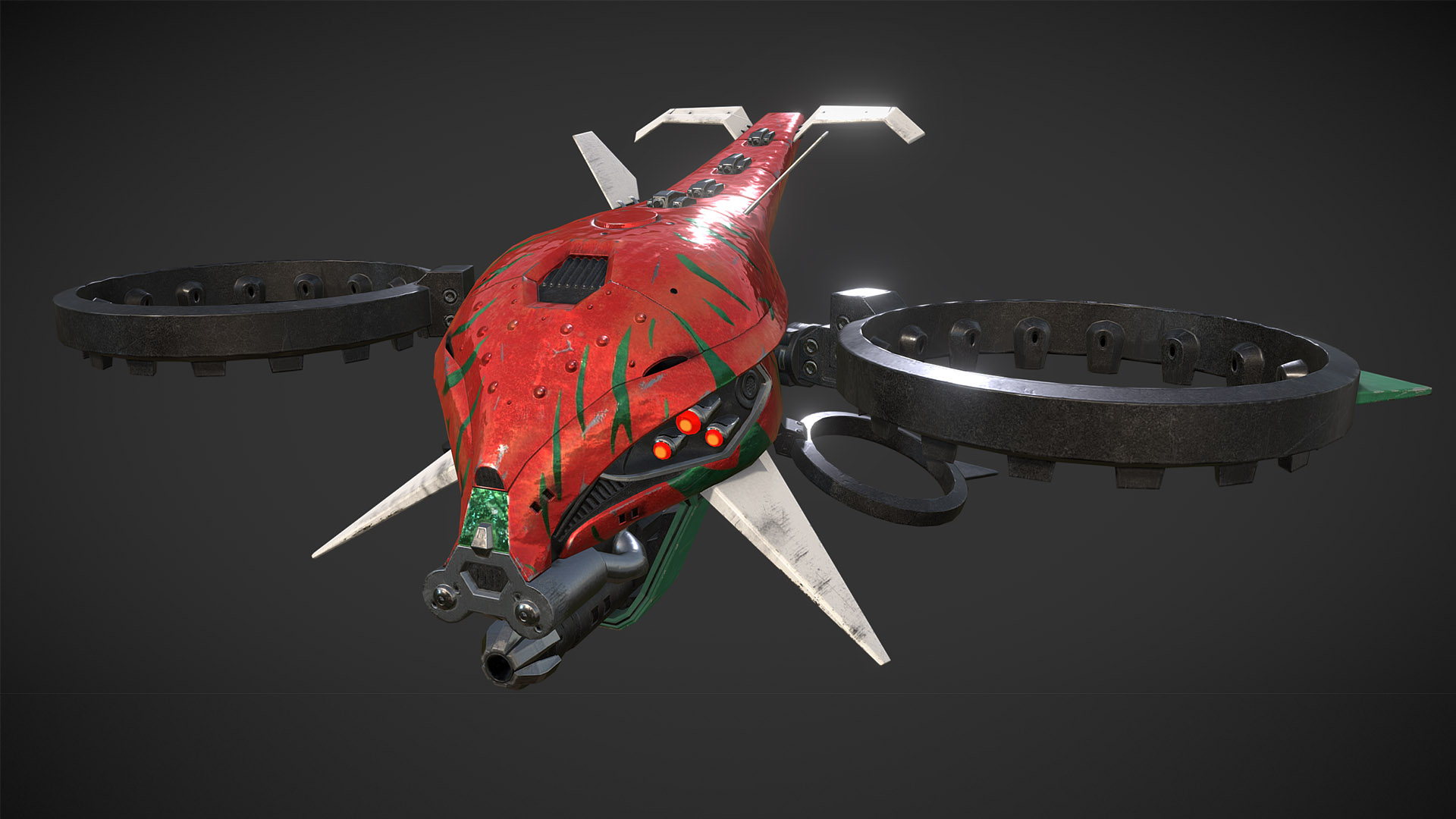 The enemy faction drone is a really nasty enemy. 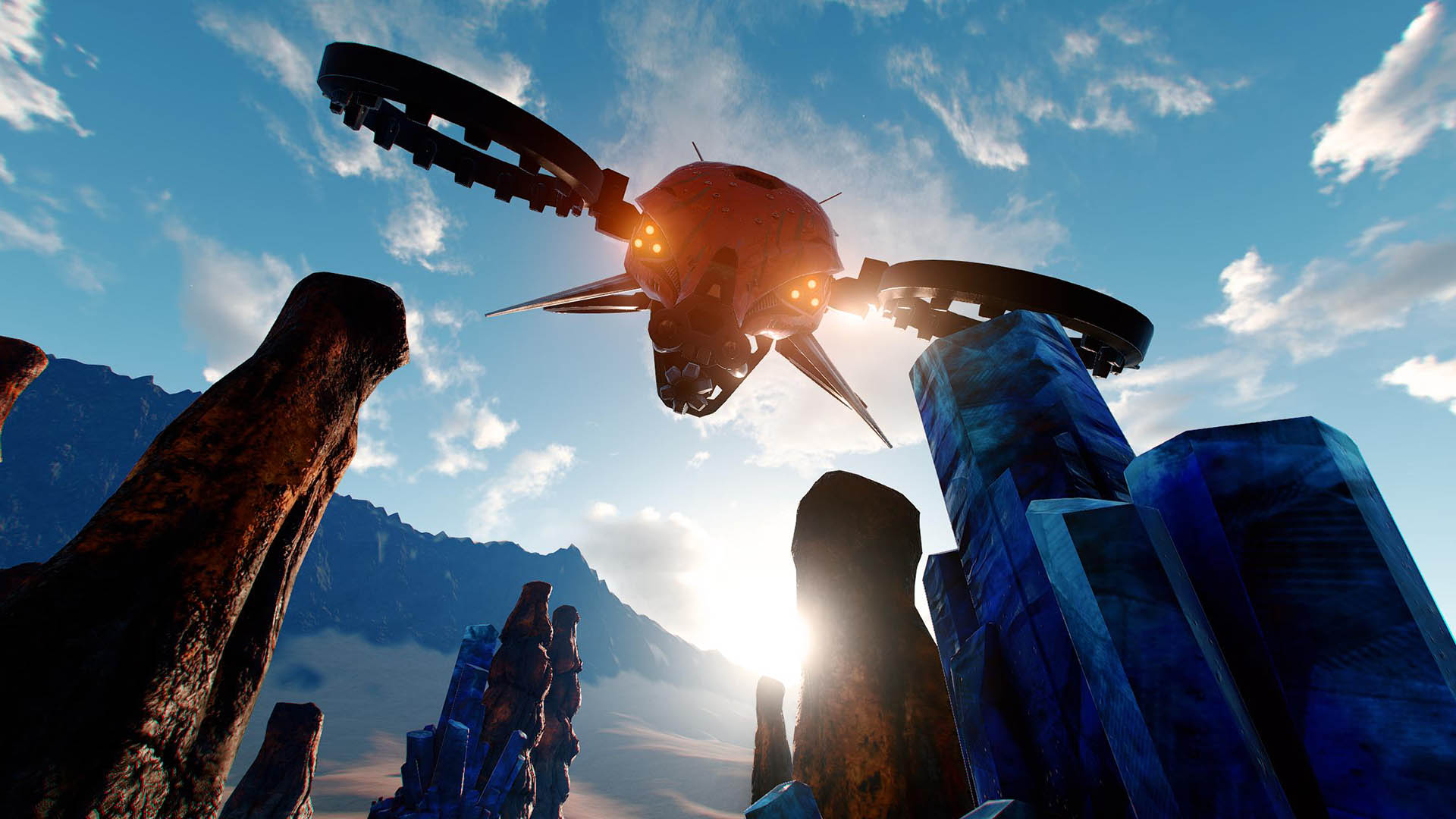 It has a high-velocity plasma cannon.

We have also finished the fancy chimney rocks for the desert biome. Two more ore types will make it into the alpha. 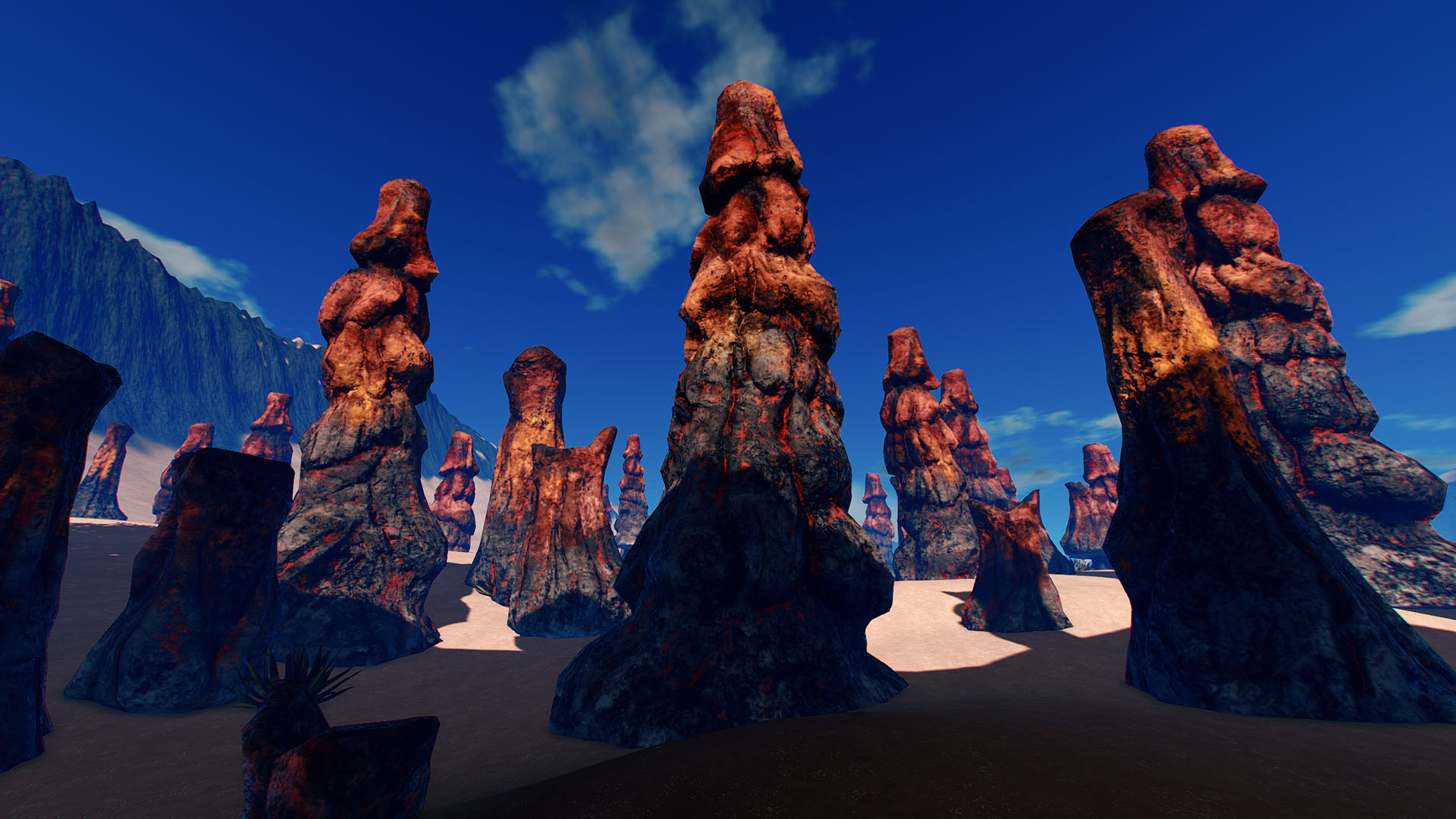 A forest made of stone 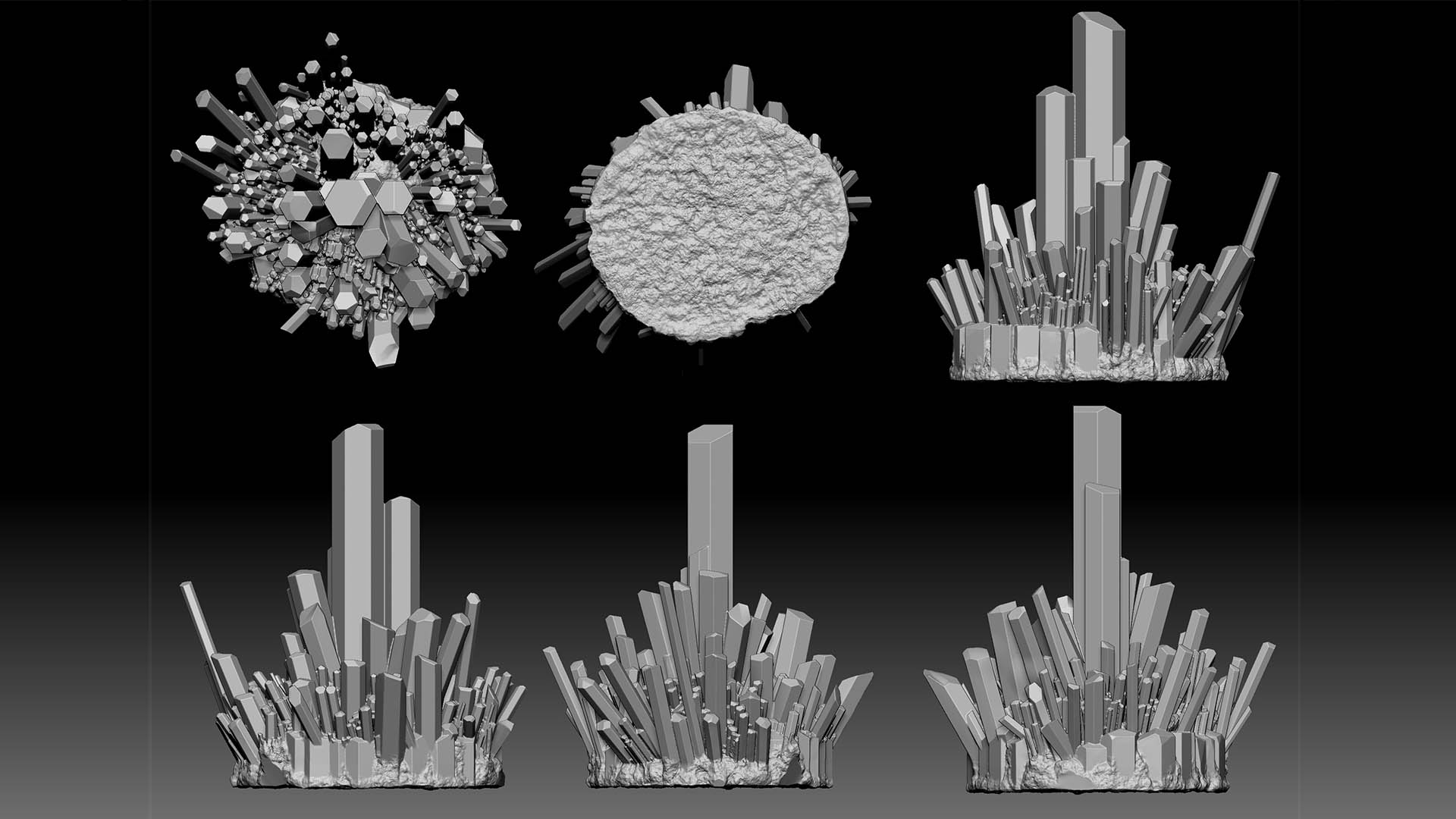 Zbrush shot of the new ore. 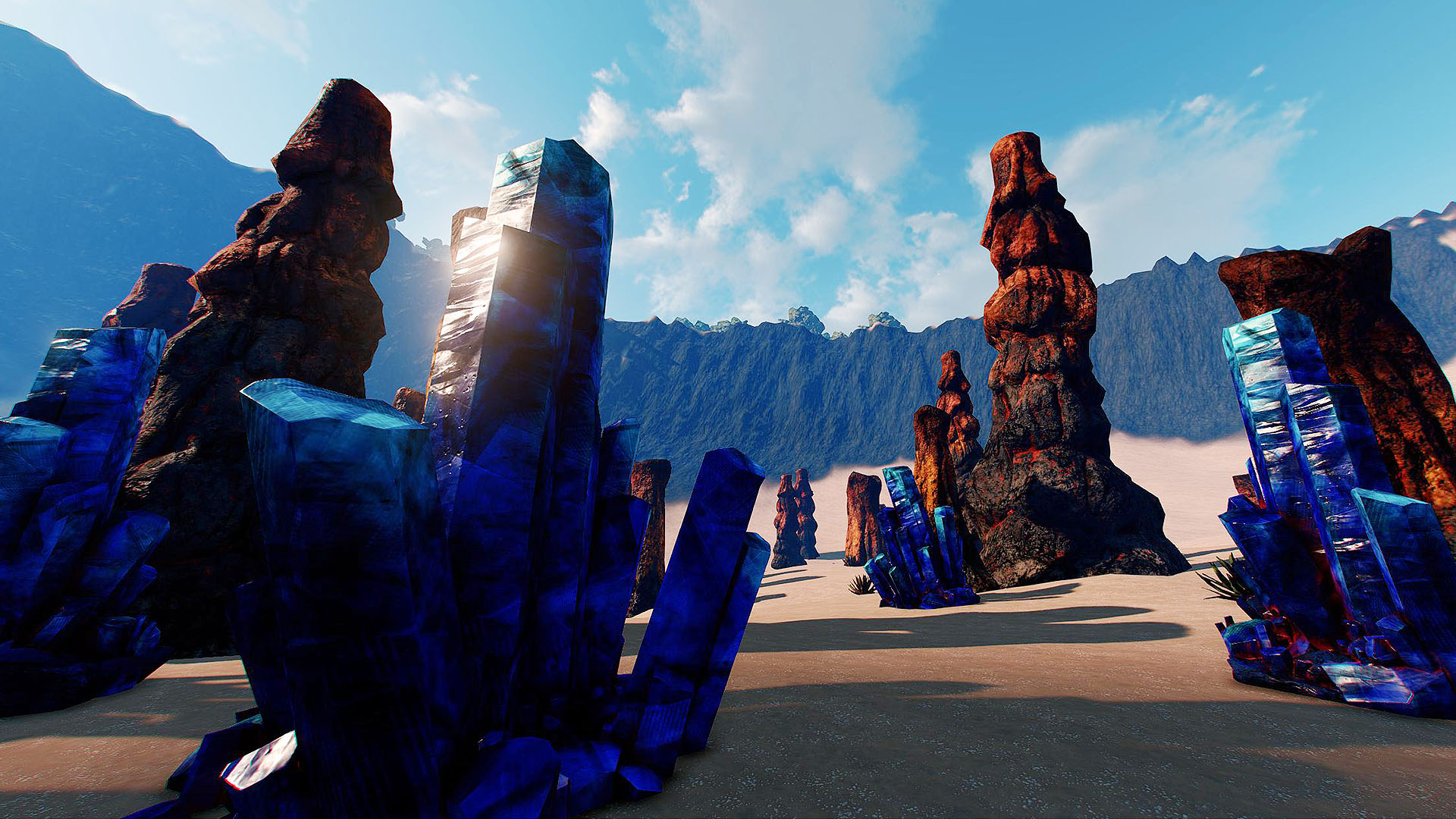 Ingame shot of the new ore for Pantropy.

Osman has started working on the T3 armored building parts. These will be expensive but also very durable. 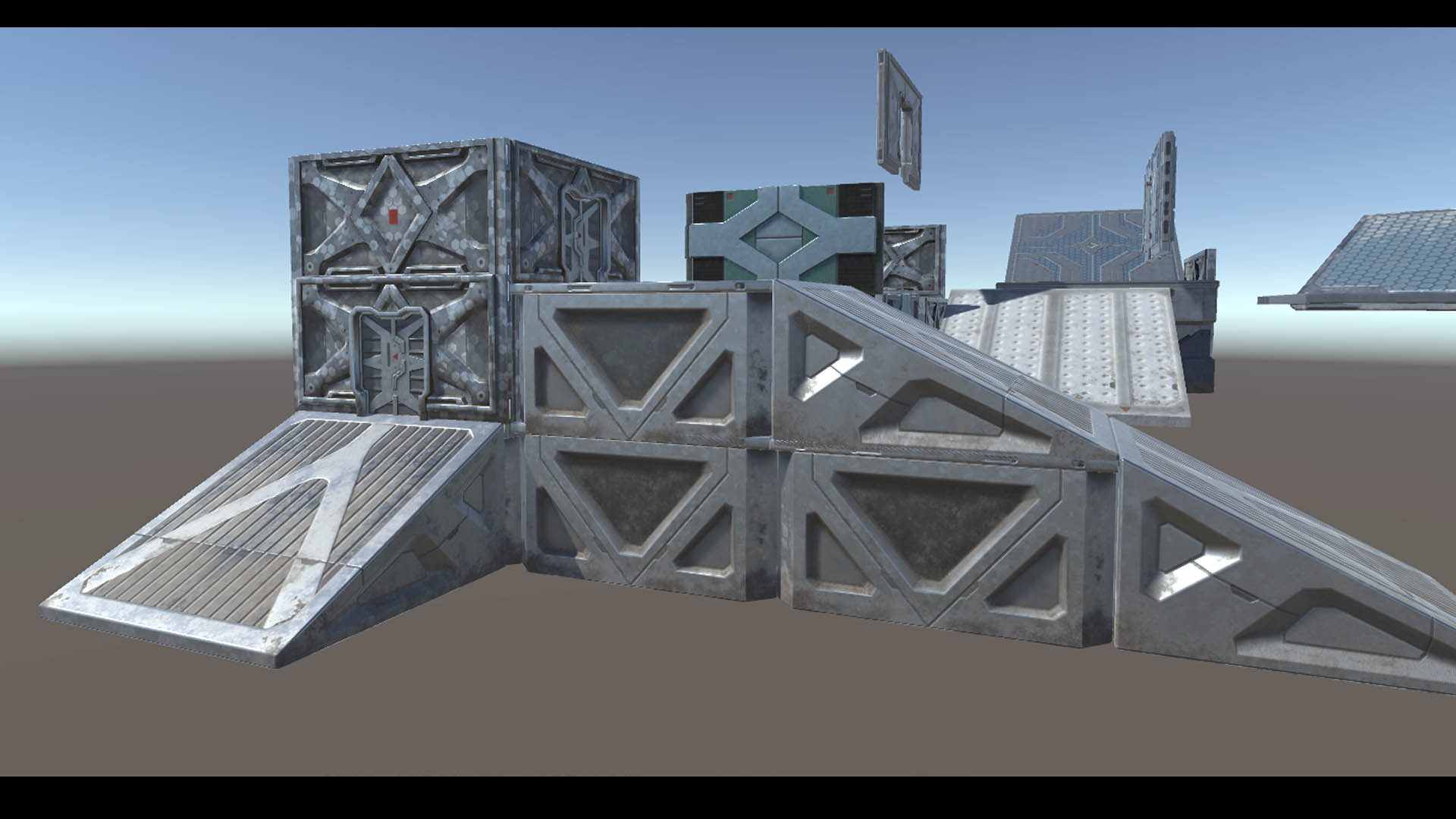 These building parts have a lot of HP!

Julian did a hell of a job, working day and night to get all the content ingame. We have also implemented additional anti-cheat mechanisms. 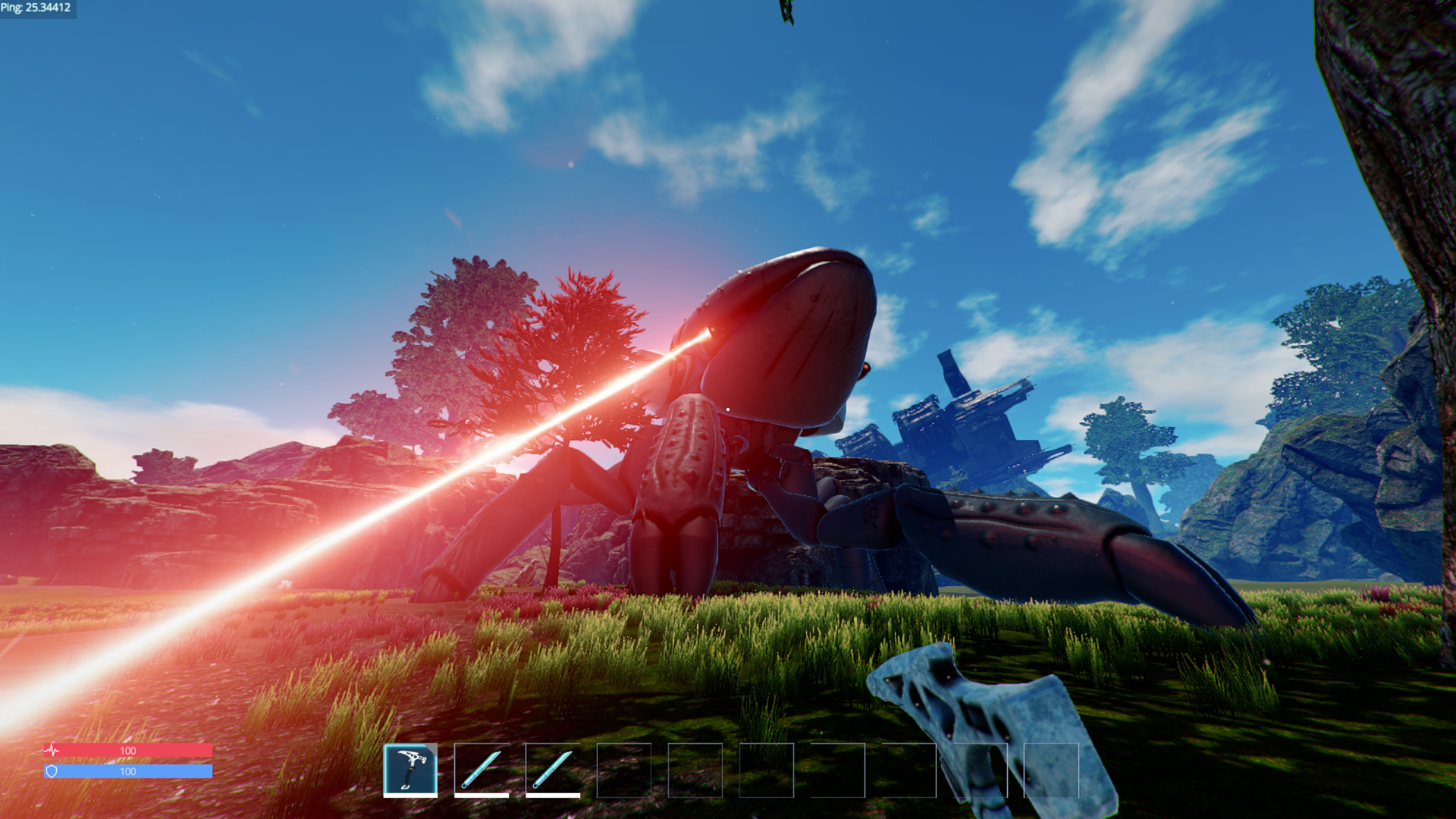 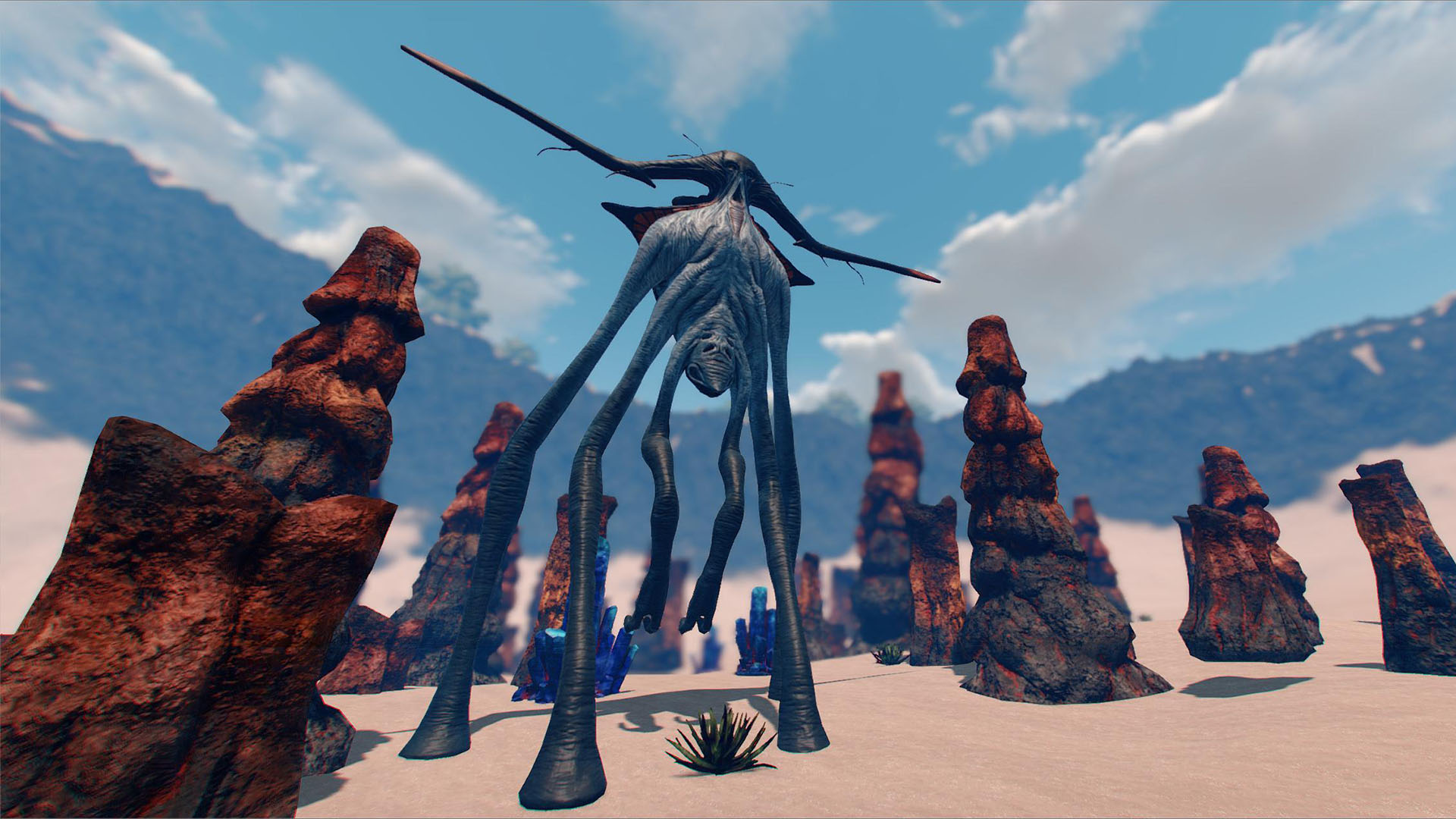 The Giant by Alex Ries - don´t get too close! 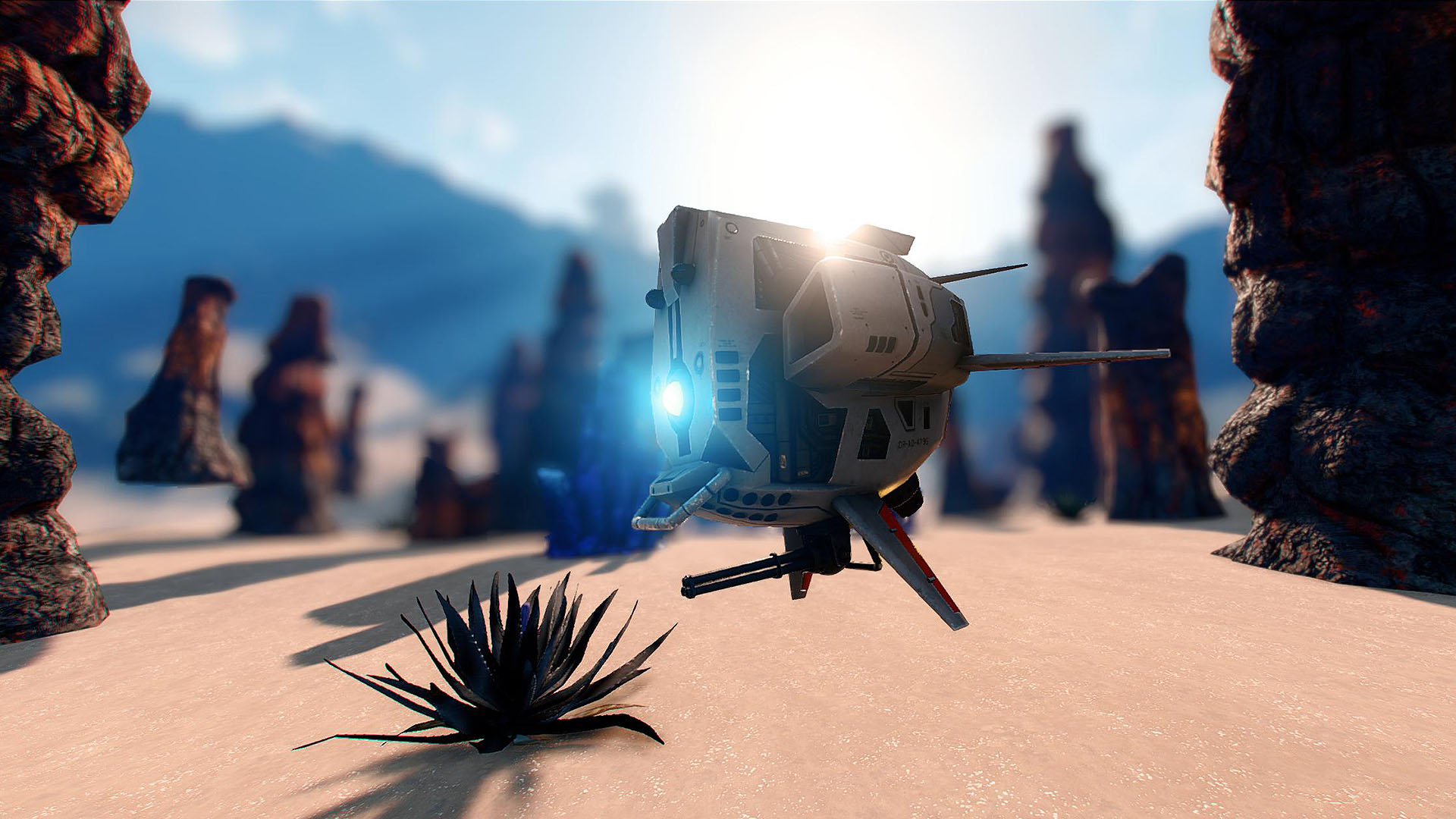 There are 3 types of drones in Pantropy. Use them for scouting, mining or battle!

Progress on the new map

I´ve been busy with the new alpha map. It will take time and we will make regular updates of the map during the closed alpha. 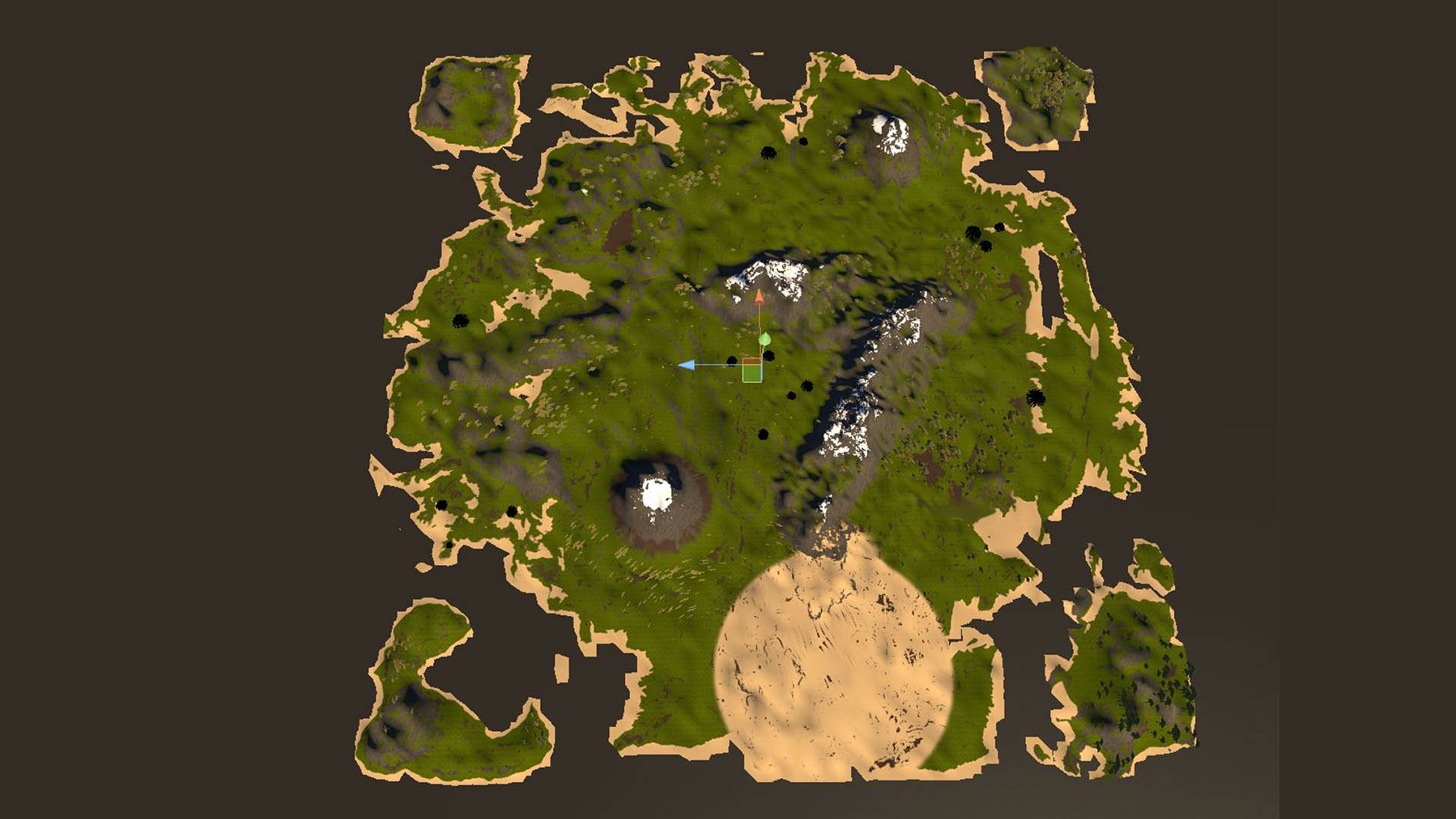 Early shot of the new map. We started from scratch again. 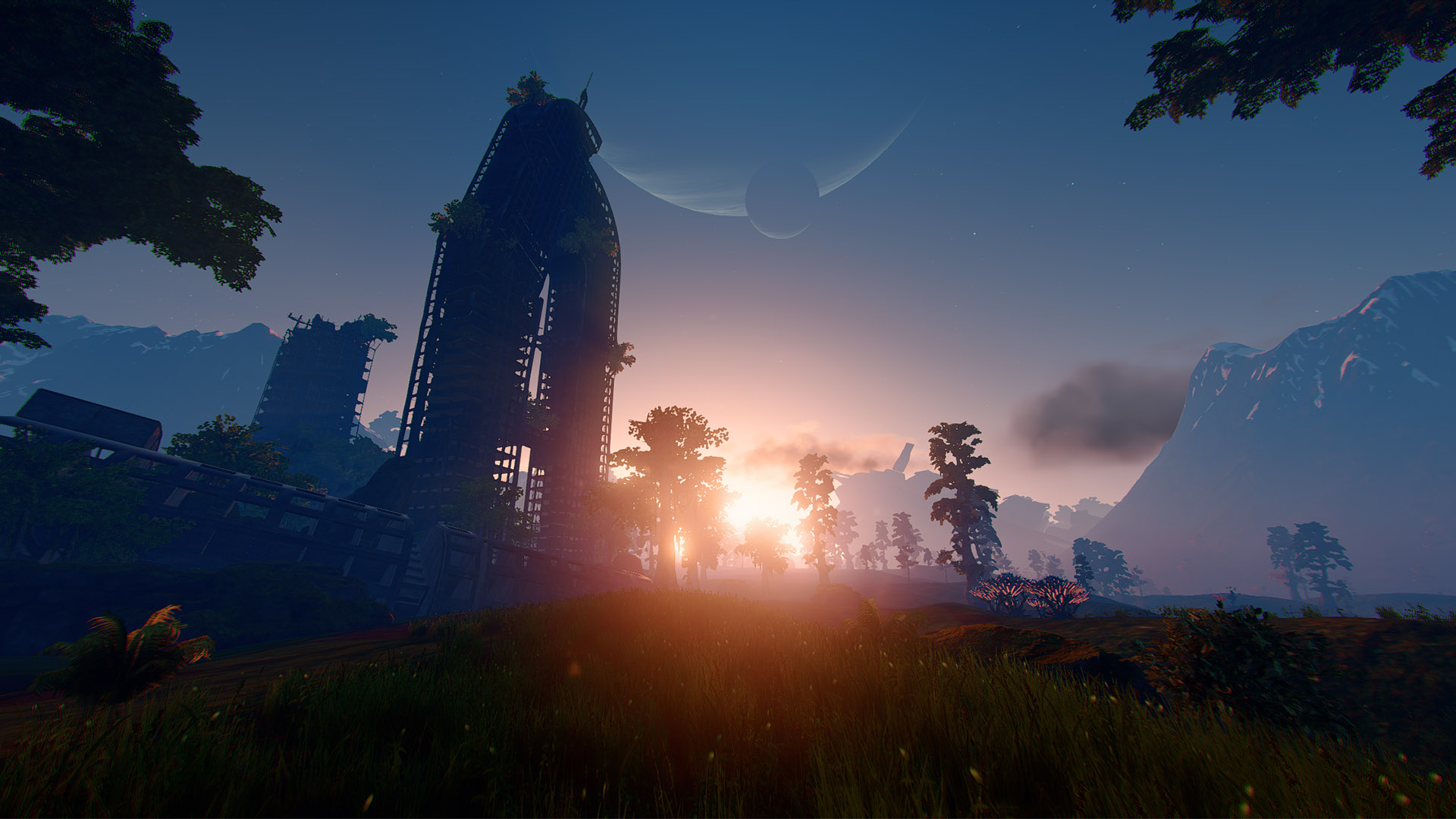 The map is getting more beautiful from day to day. 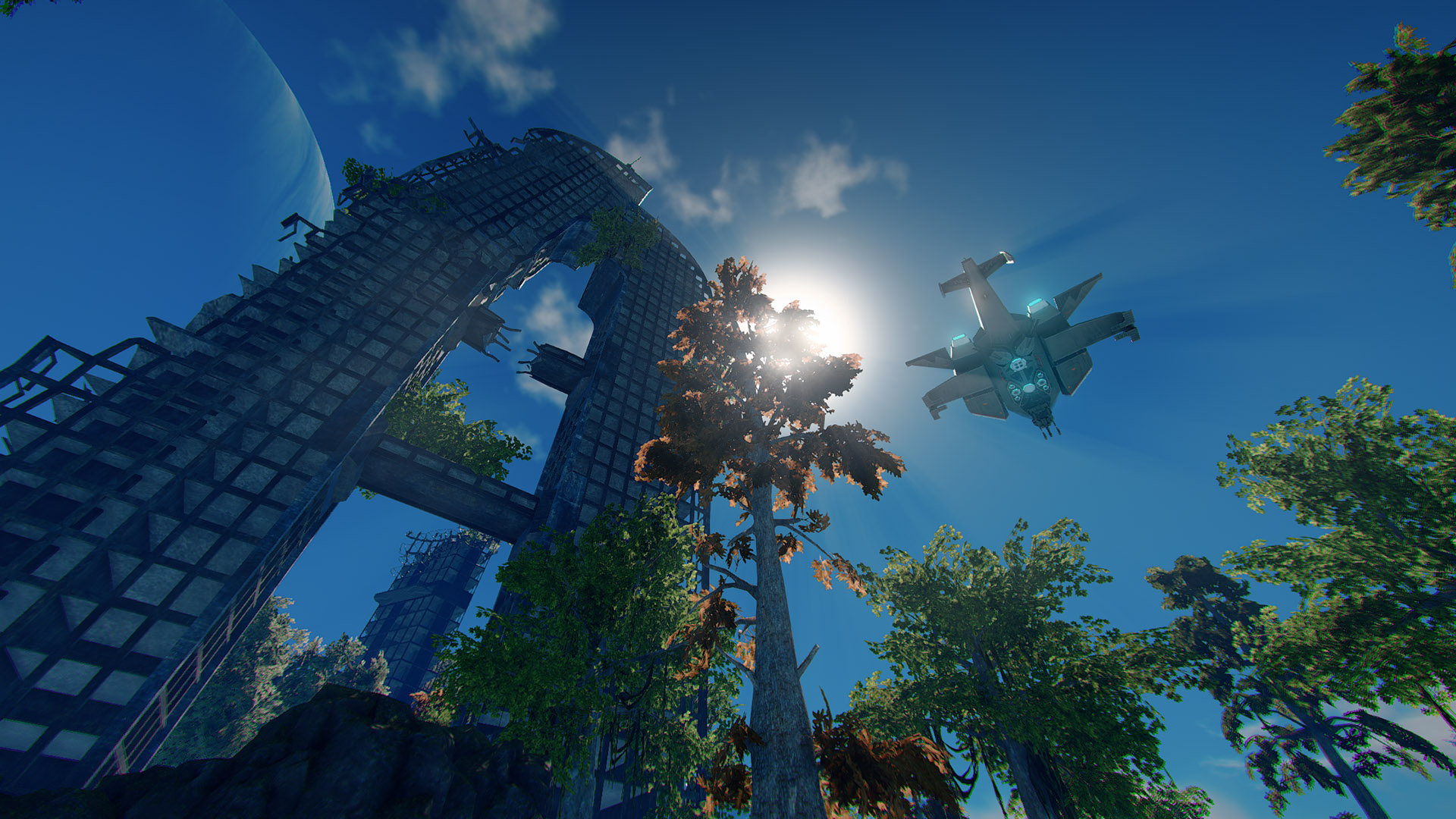 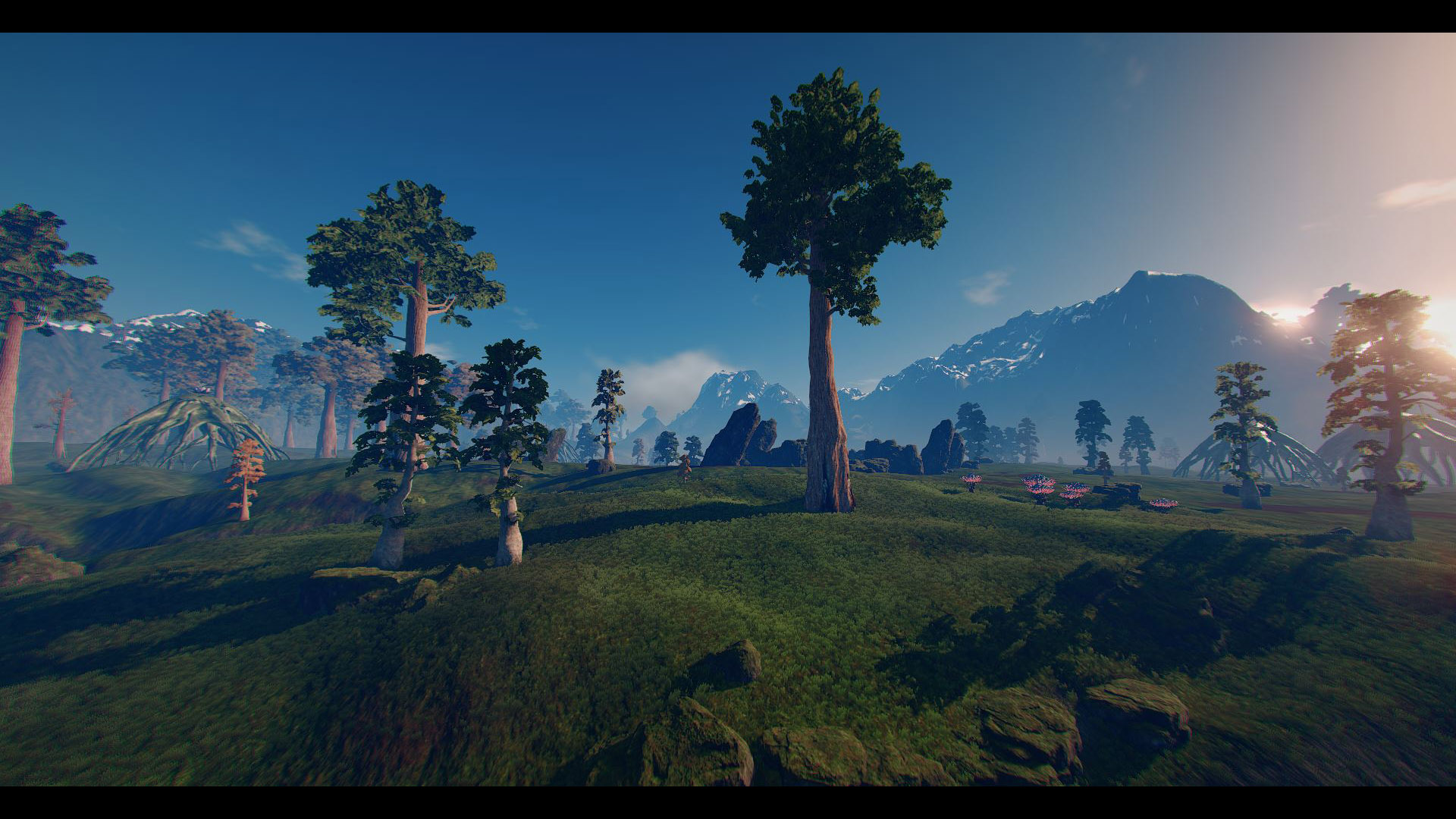 Julian has coded a new grass system for better performance and higher density. 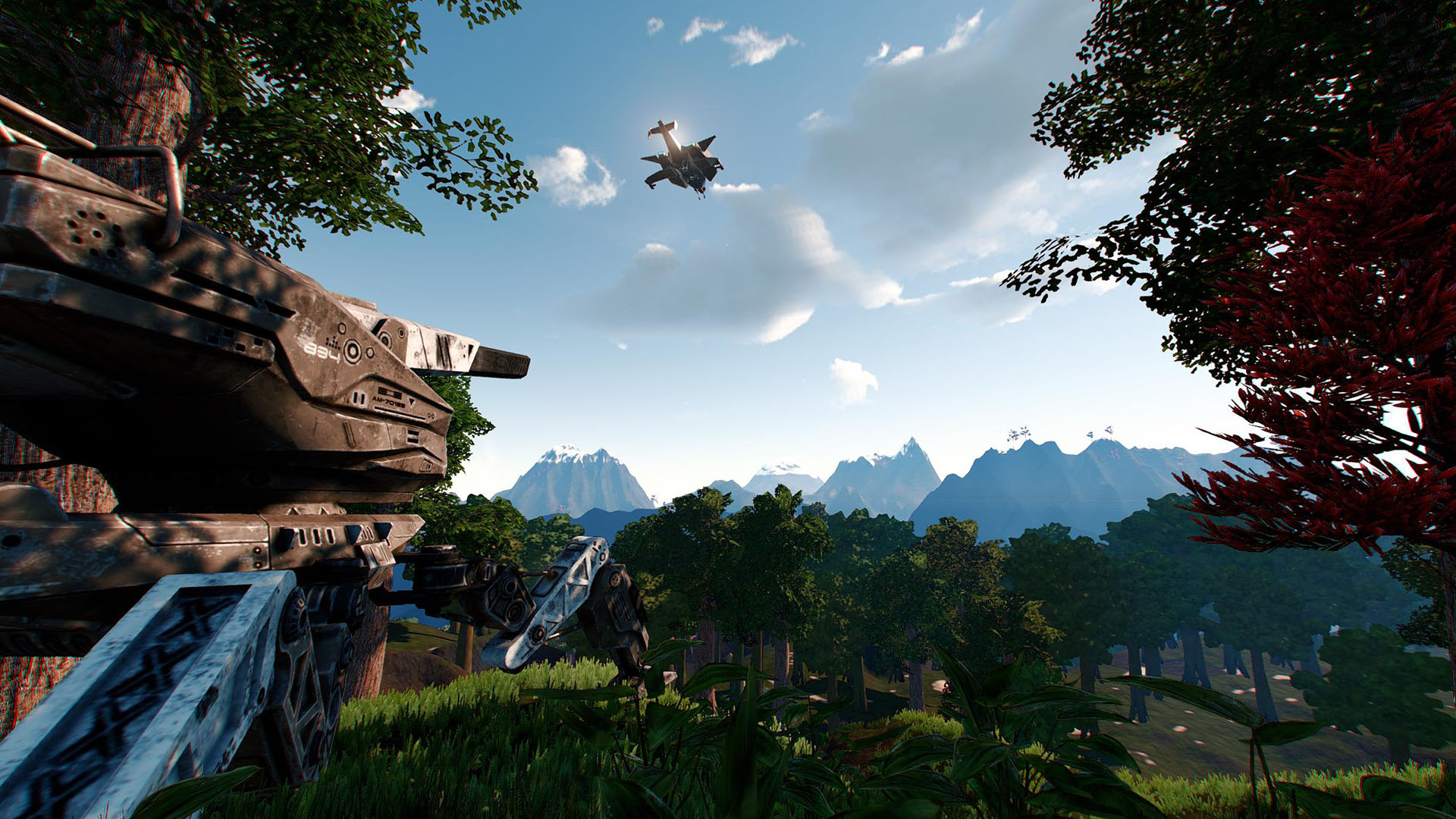 The artillery mech is now ingame too!

We´re currently working on our first trailer and plan to submit Pantropy for steam greenlight in April. We´re not going to release the game on steam anytime soon. But we will launch a closed alpha and sell a limited amount of keys.