Lots of improvements and bug fixing - taking some time off for christmas.

The last week was pretty quite due to christmas. Most of us were taking some time off.

We´re fixing all the bugs that you have rerported to us. Thanks a lot for your help! We decided not to implement any new content until we have fixed the existing features.

Julian implemented the server-side saving system. This allows us to create savegames so we don´t have to wipe the server each time we patch the game.

We noticed a lot more PVP these days and many bases were raided. This will be a lot harder with the next patch!

Download the demo now and send us your feedback:

The art team is also working on improvements. We´re batching all our enviroment models, create atlas maps and LODs for the new plants and rocks. The next patch will also include LODs for the ore nodes and the new composite building parts.

Tyson finished some additional designs for the composite building tier. Osman has already started working on these and is currently finishing the LODs. 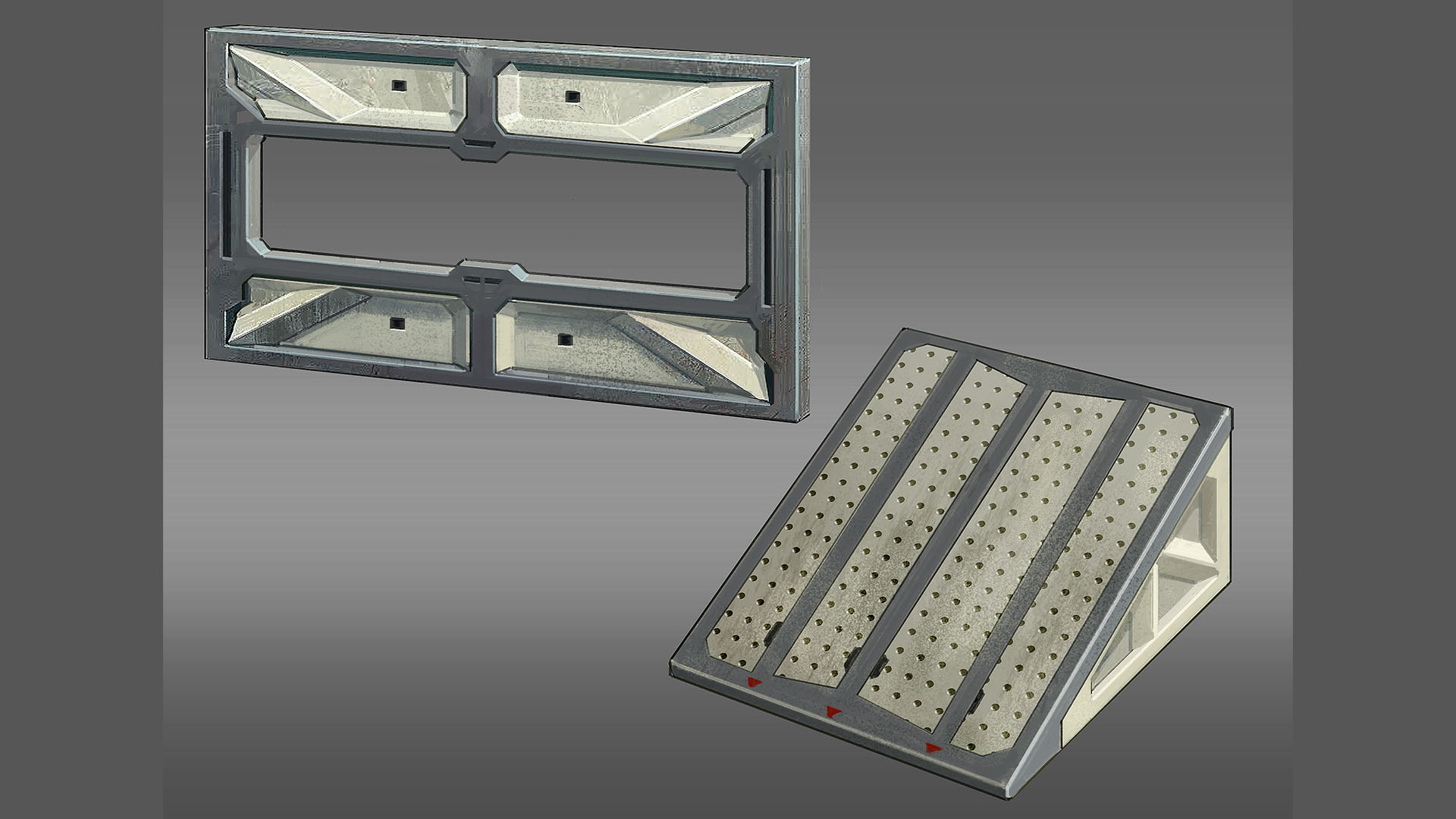 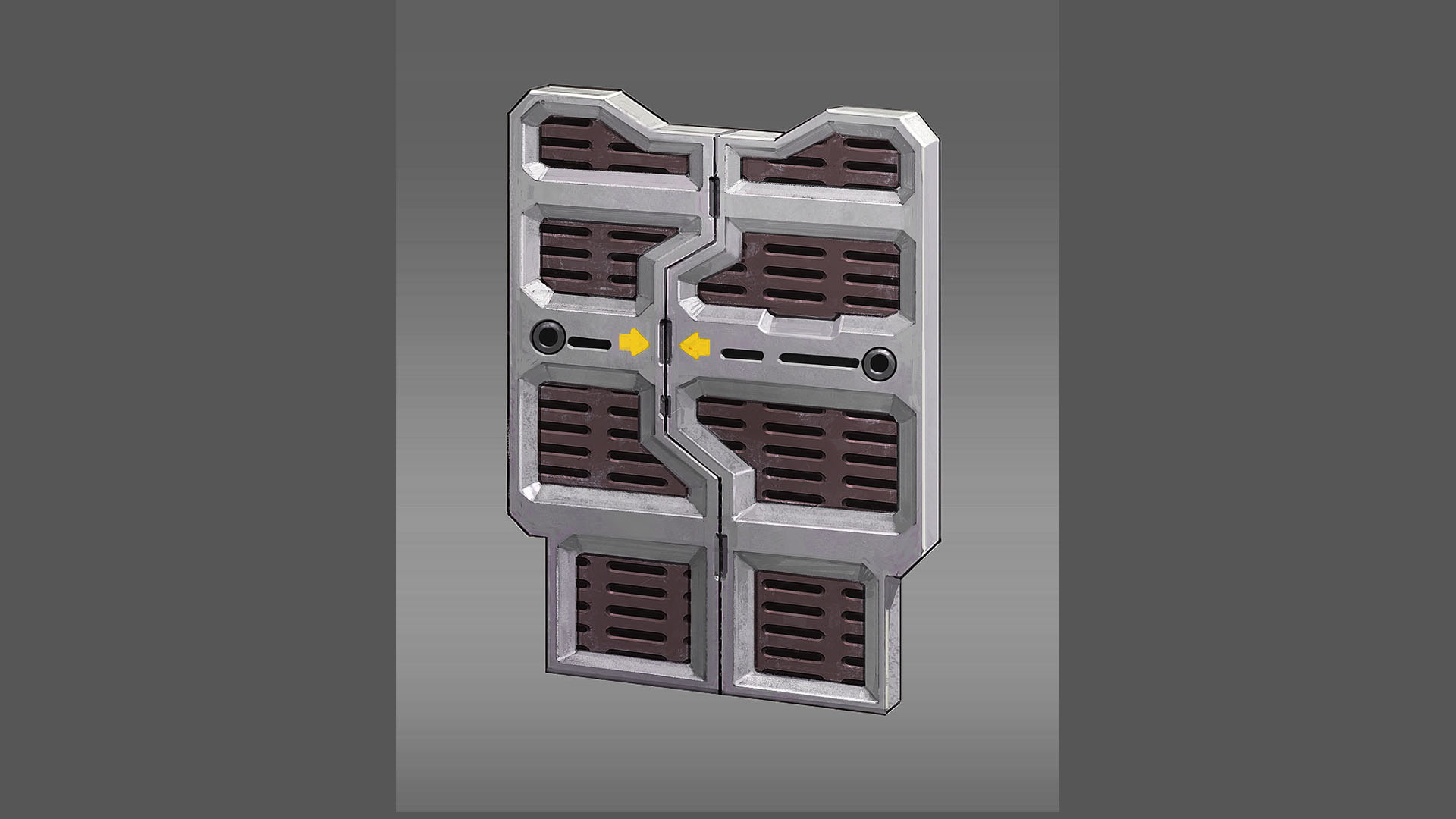 Lukasz is still doing some rough sketches of the spider. 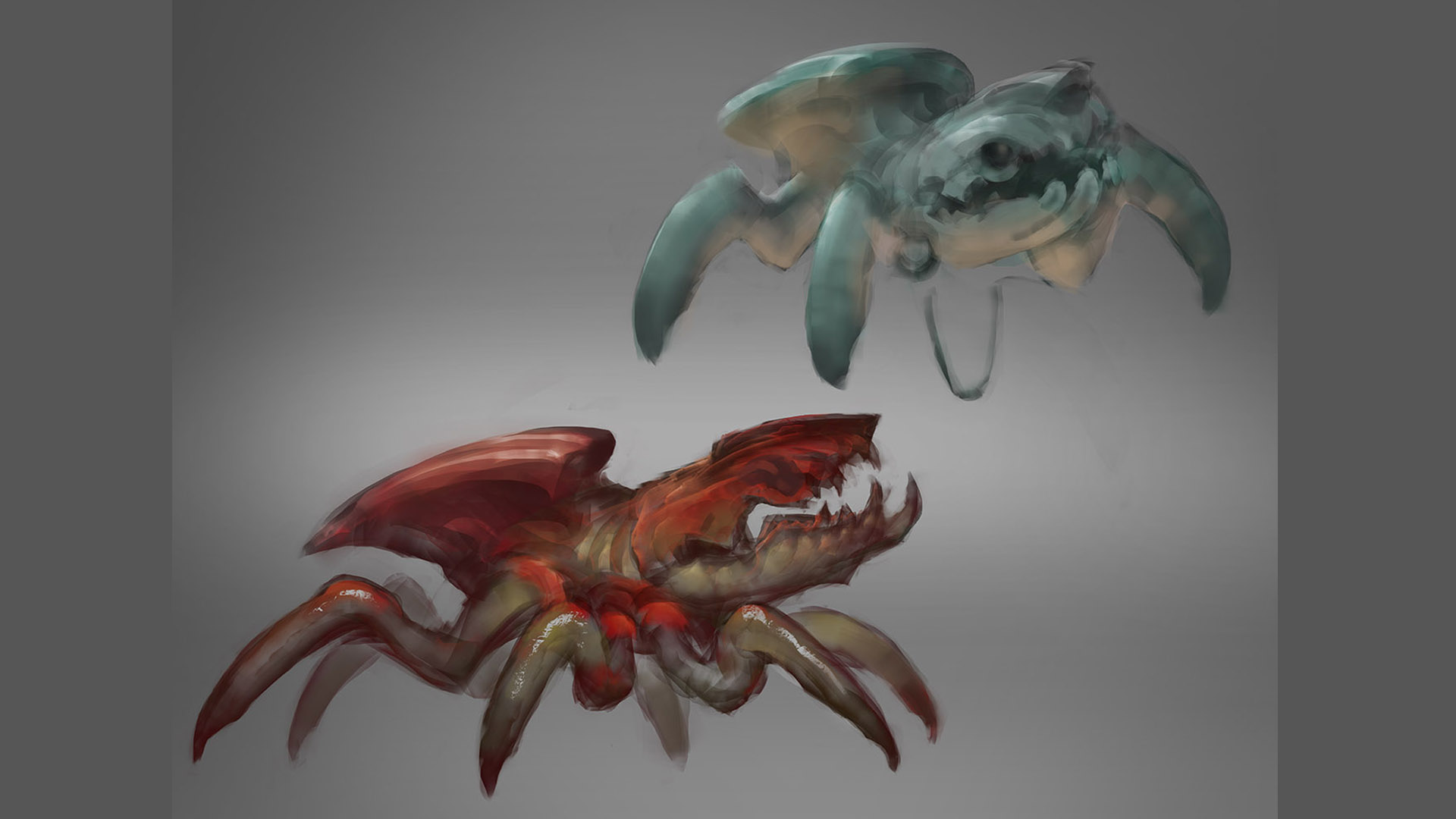 Spider sketches. There will be 3 different sizes.

Anjar finished the lowpoly model of the scout mech and baked the normal maps. 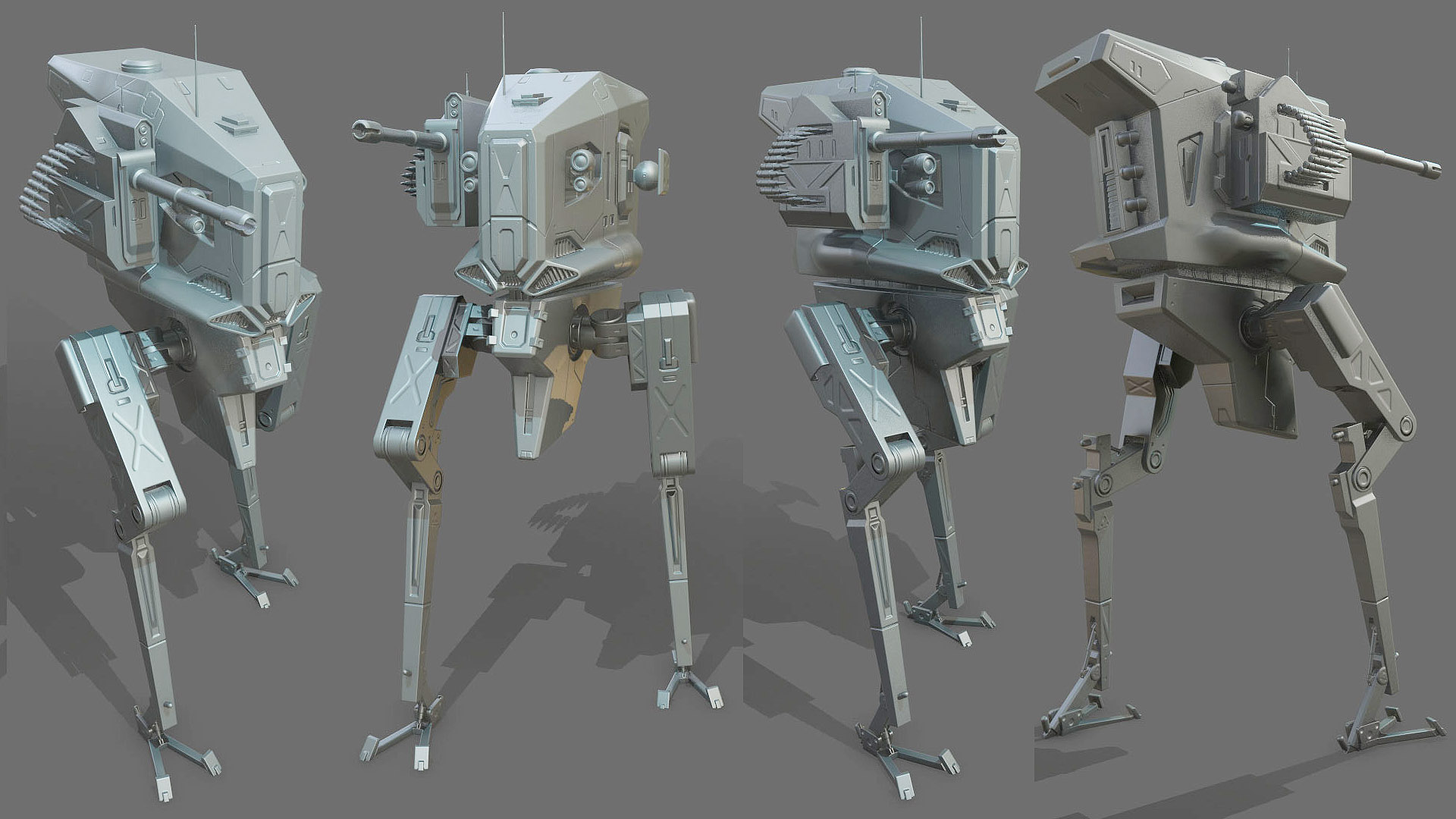 Jim made a few adjustments to the carnivorous plant. 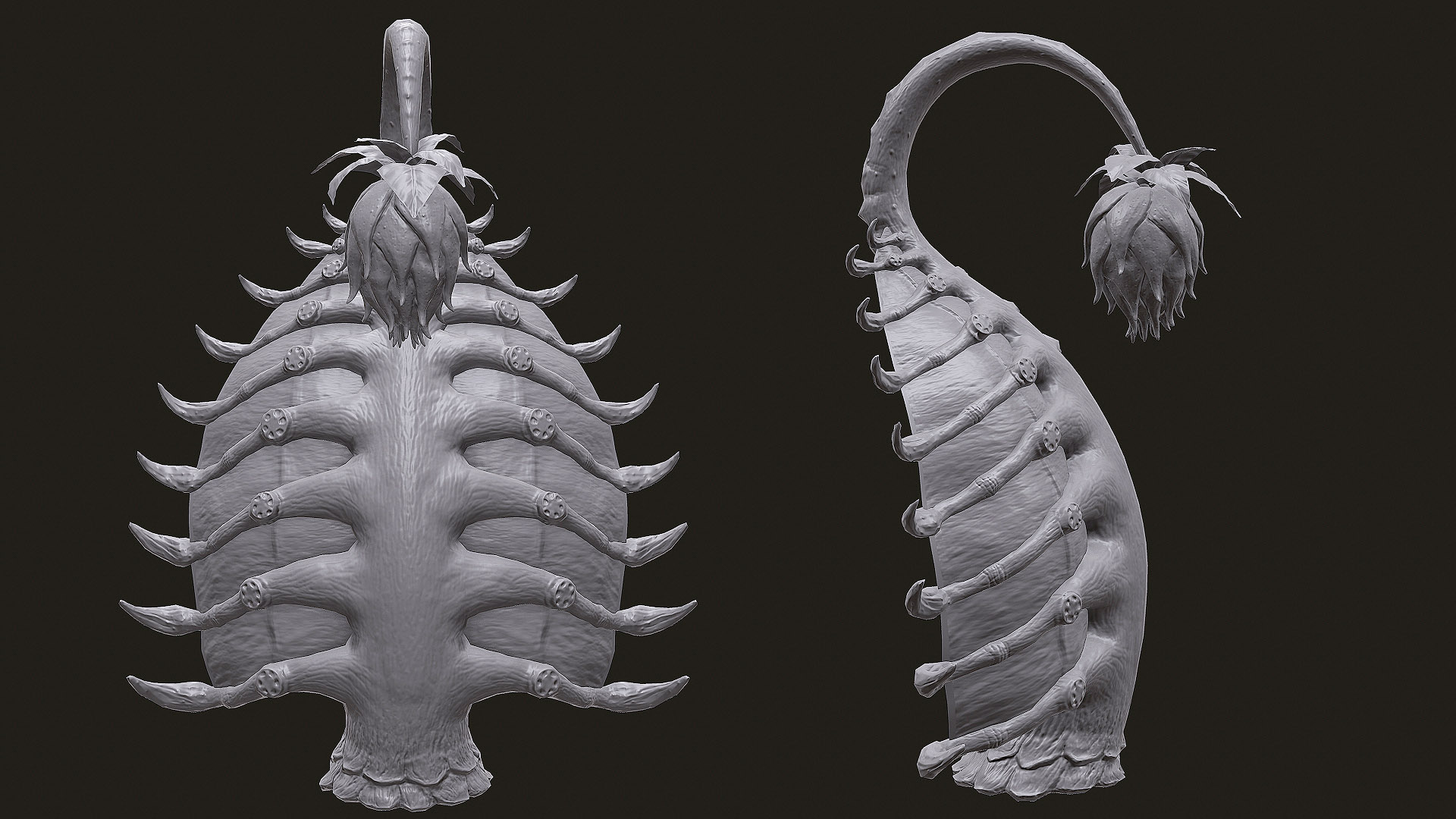 Lowpoly model of the carnivorous plant including normal maps.

Florian finished the artillery mech animations. We´ll soon show some footage of it. 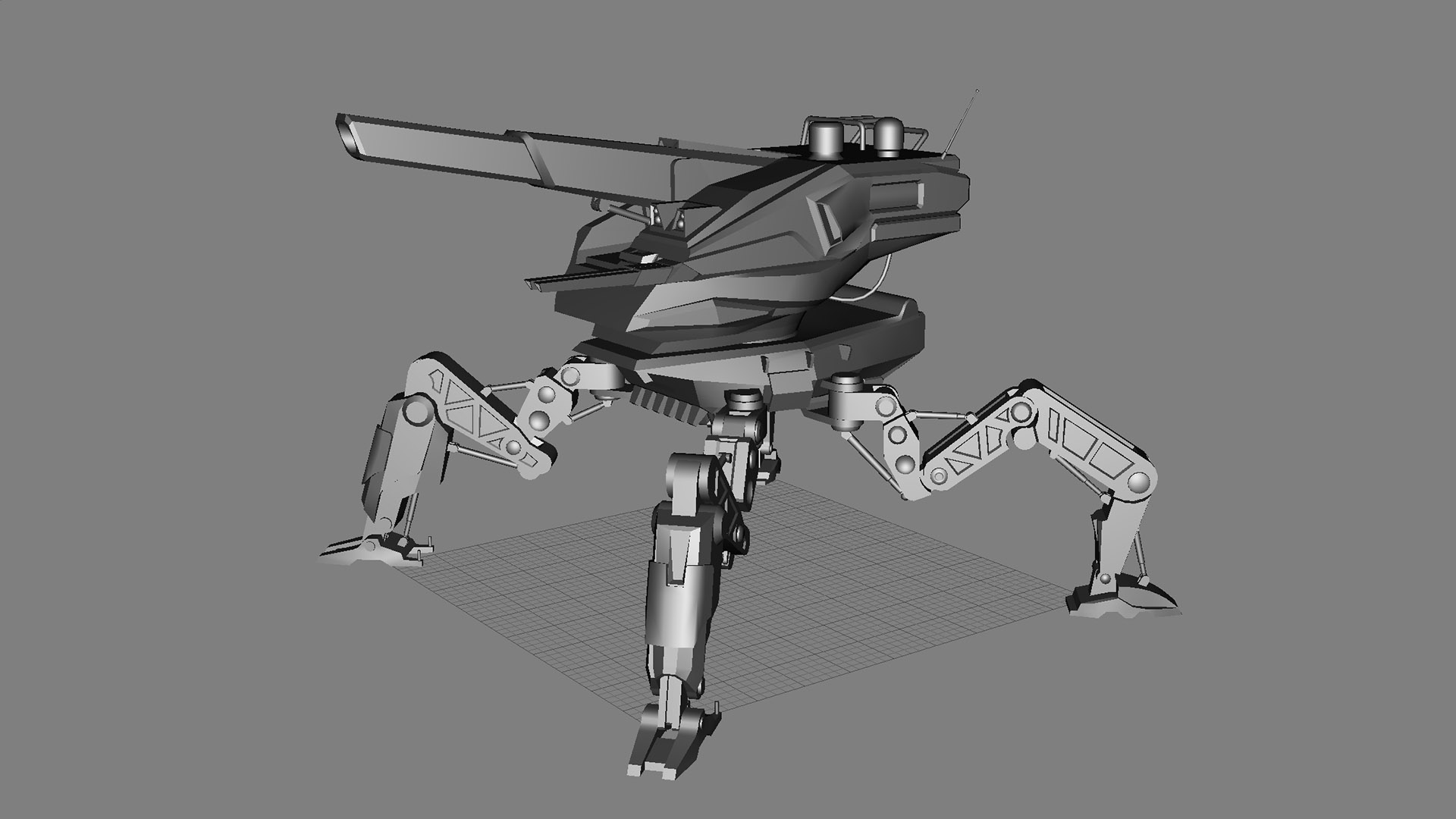 Lowpoly model of the artillery mech.

We had a funny bug in the demo that spawned a few hundred player dropboxes... 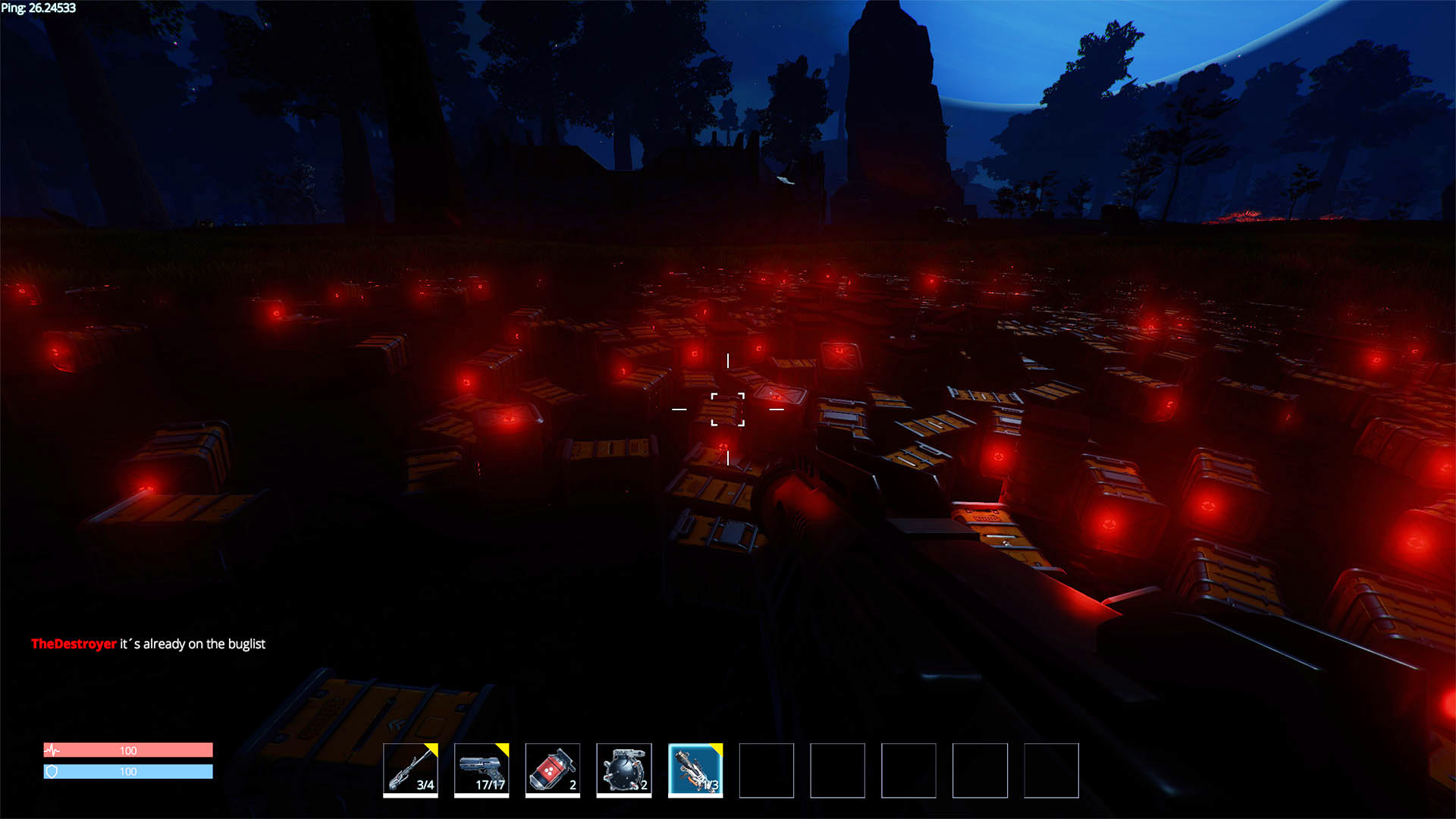 Many of you were asking what the map size is. It´s 3.6x3.6 km. But it´s a map that we have done only for the demo and we didn´t spend more than one day on it. The alpha map will be 10x10 - 12x12 km in size and feature different biomes. Here´s a rough comparision.

Early overview of the alpha map.