We have been working hard on fixing all the bugs and added new content.

That was an exciting week. We have release a demo patch on monday that introduced mining, crafting and weapons. We have made so much progress during the last days.

You know have to gather your ressources and tools on your own in order to build a base. Thanks to our testers and the community we have been able to track down all the bugs that came with the update. We have release 4 patches fixing most of the issues. There´s still a lot of work to do though.

We introduced 3 of our 14 weapons and started working on the new mech scripts. The mech should make it into the demo by the end of the week. 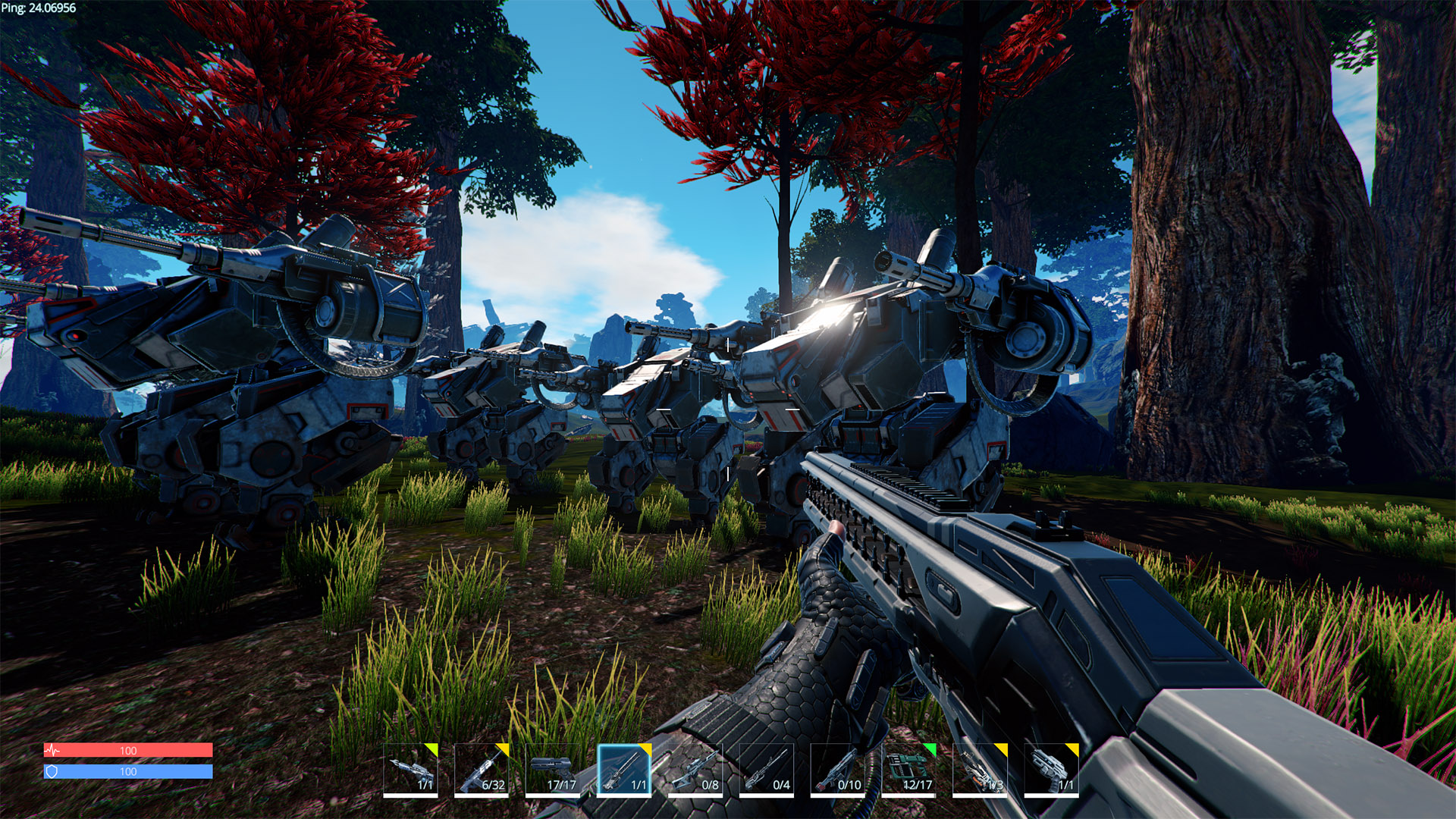 We added the railgun to the demo! The mech will also be introduced soon.

Tyson started working on the Tier 1 composite building parts. These will be easier and faster to craft than the metal T2 parts you find in the demo at the moment. 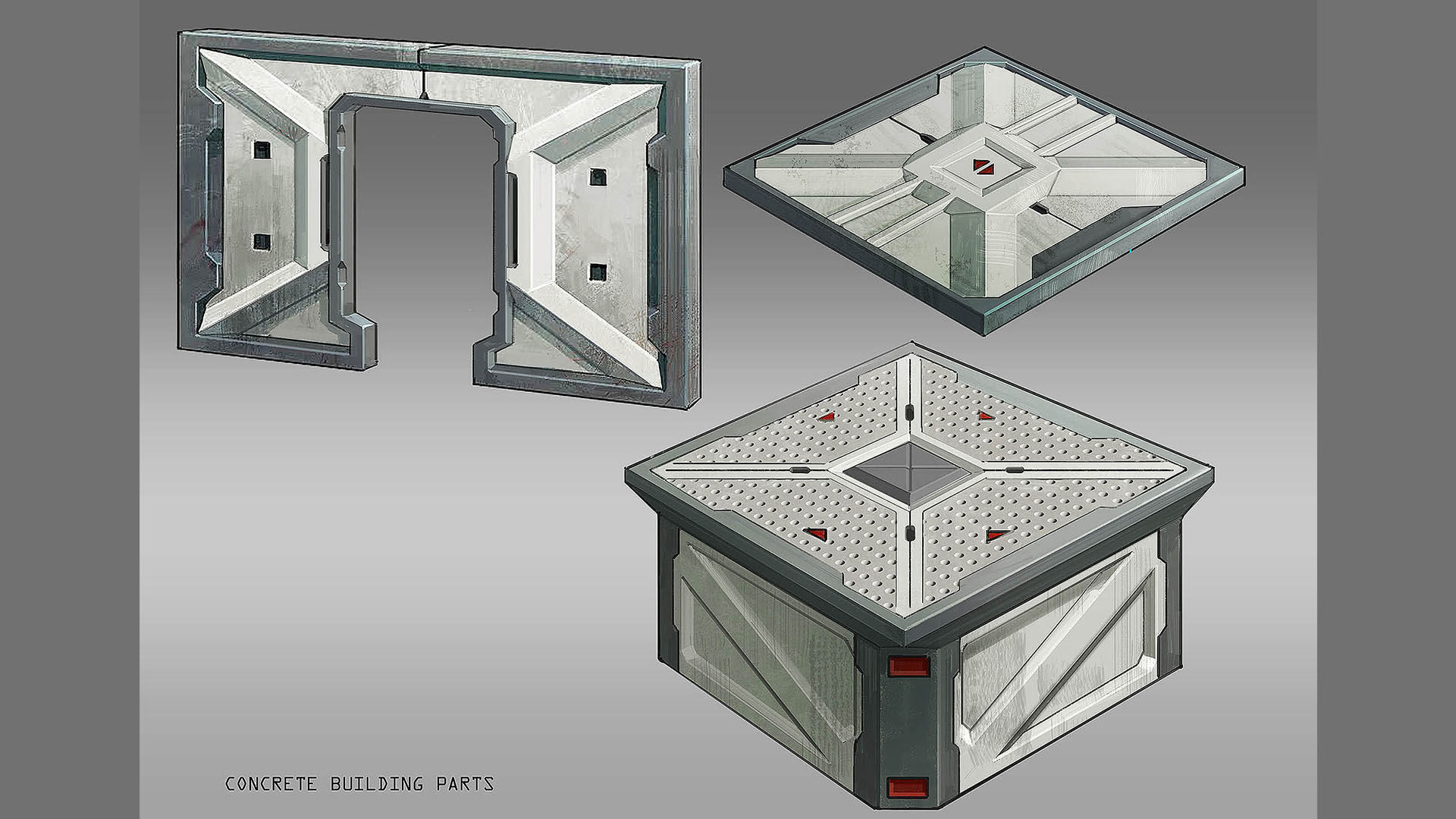 We also revised the laser pistol concept after we got so much feedback from the community. 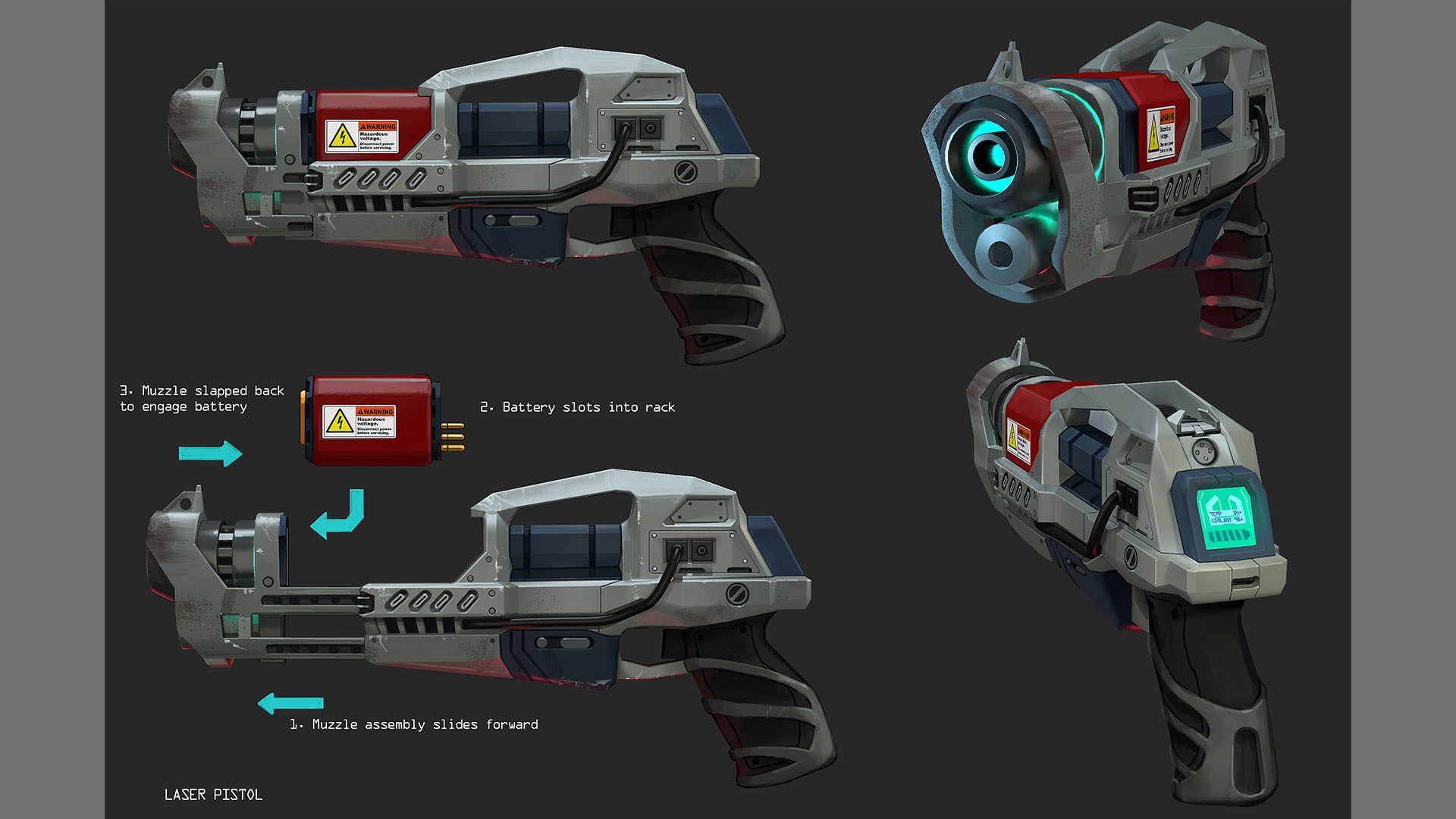 We changed the pistol design. Many people complained that the old design looked too much like fallout.

The scout mech will get some upgrades. You´ll be able to exchange the cannon with a mining laser or plasma weapon. 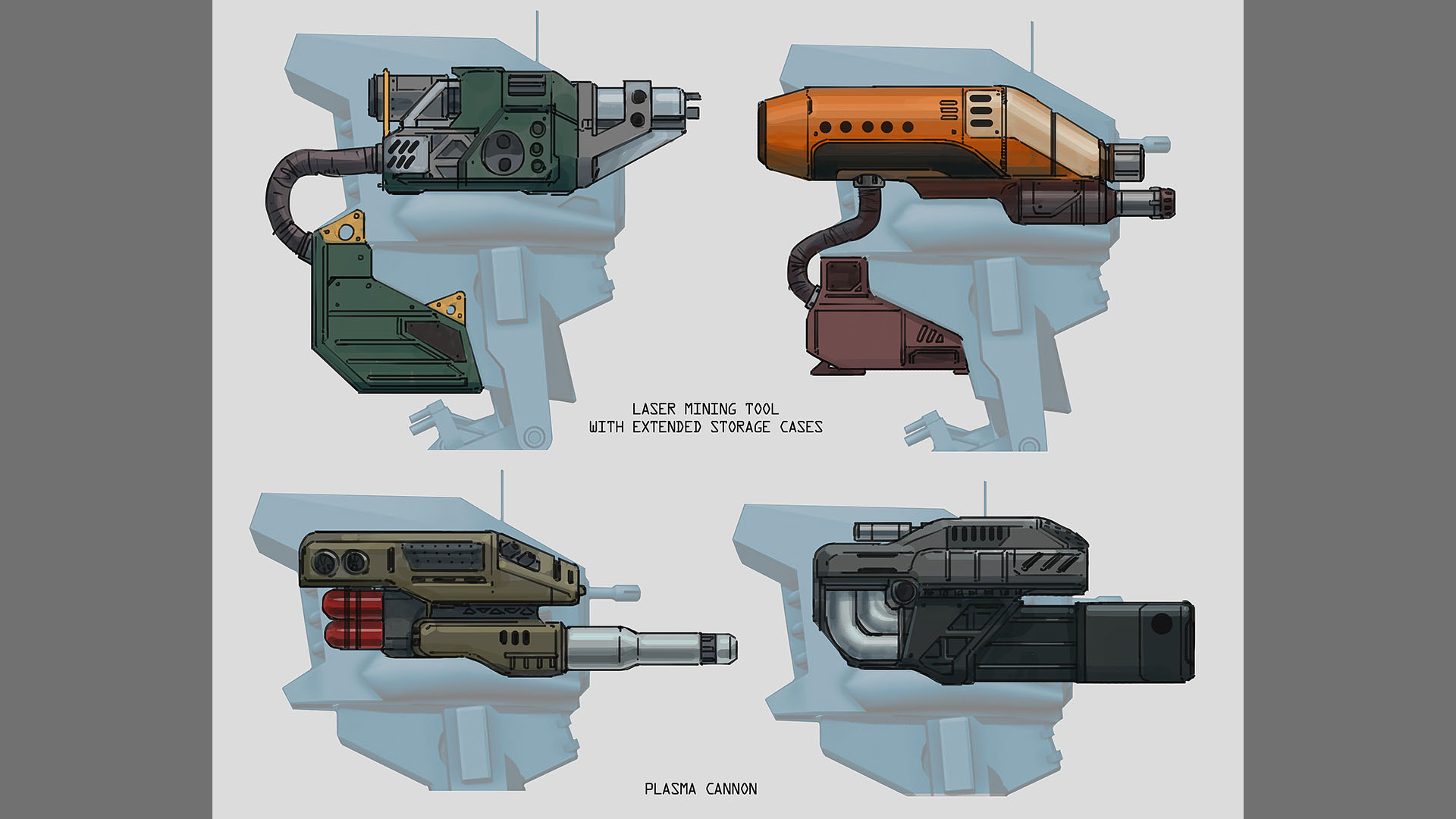 The scout mech will get a modular weapon system.

Tyson also did some drafts for the teleporter. You can place it in your base. It will need a lot of power! 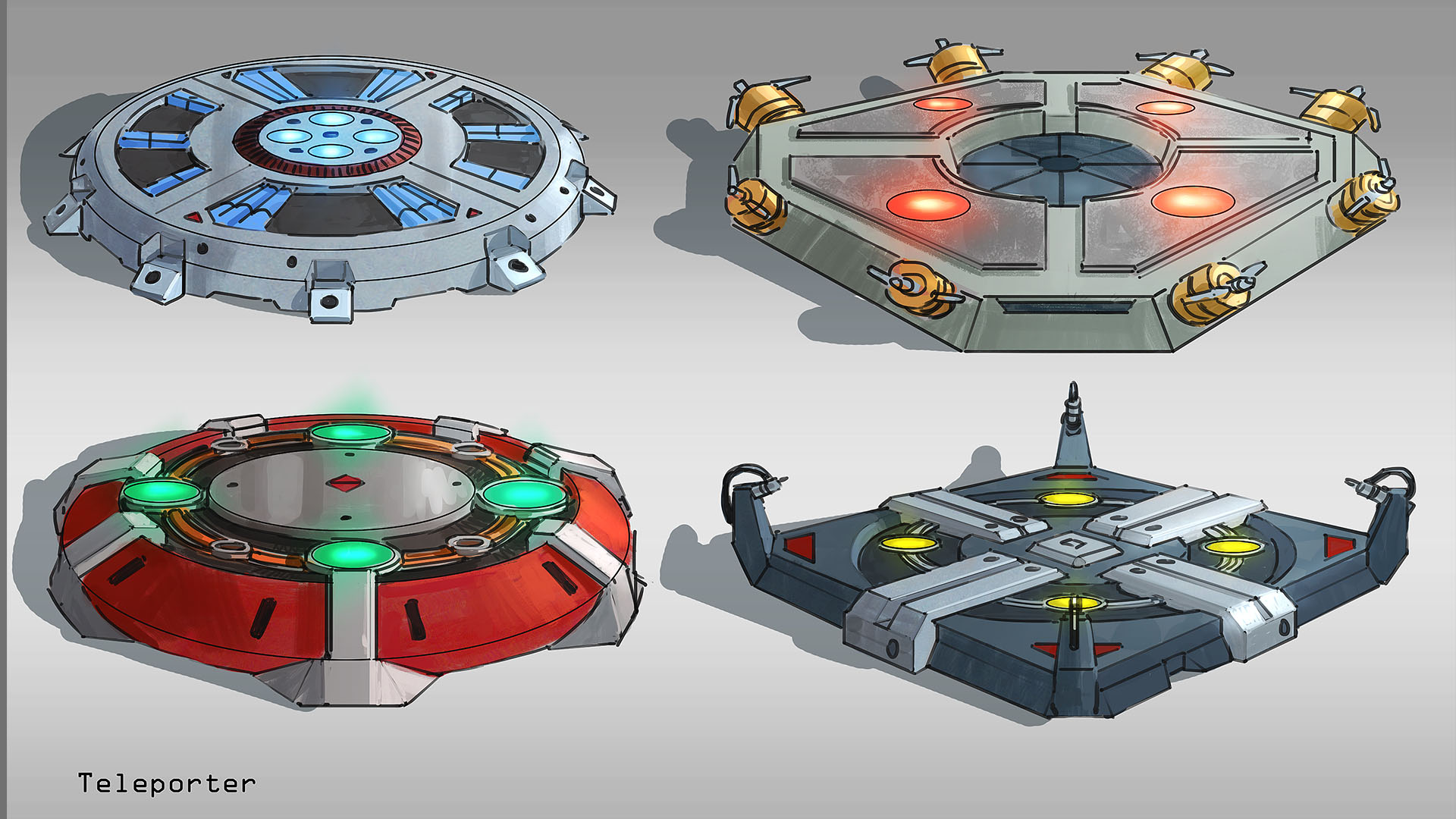 Bored of walking after a long trip? Take the teleporter!

Osman started working on the new composite building parts. He created new materials in substance painter and started with the simple wall. More and more items will be introduced over time. 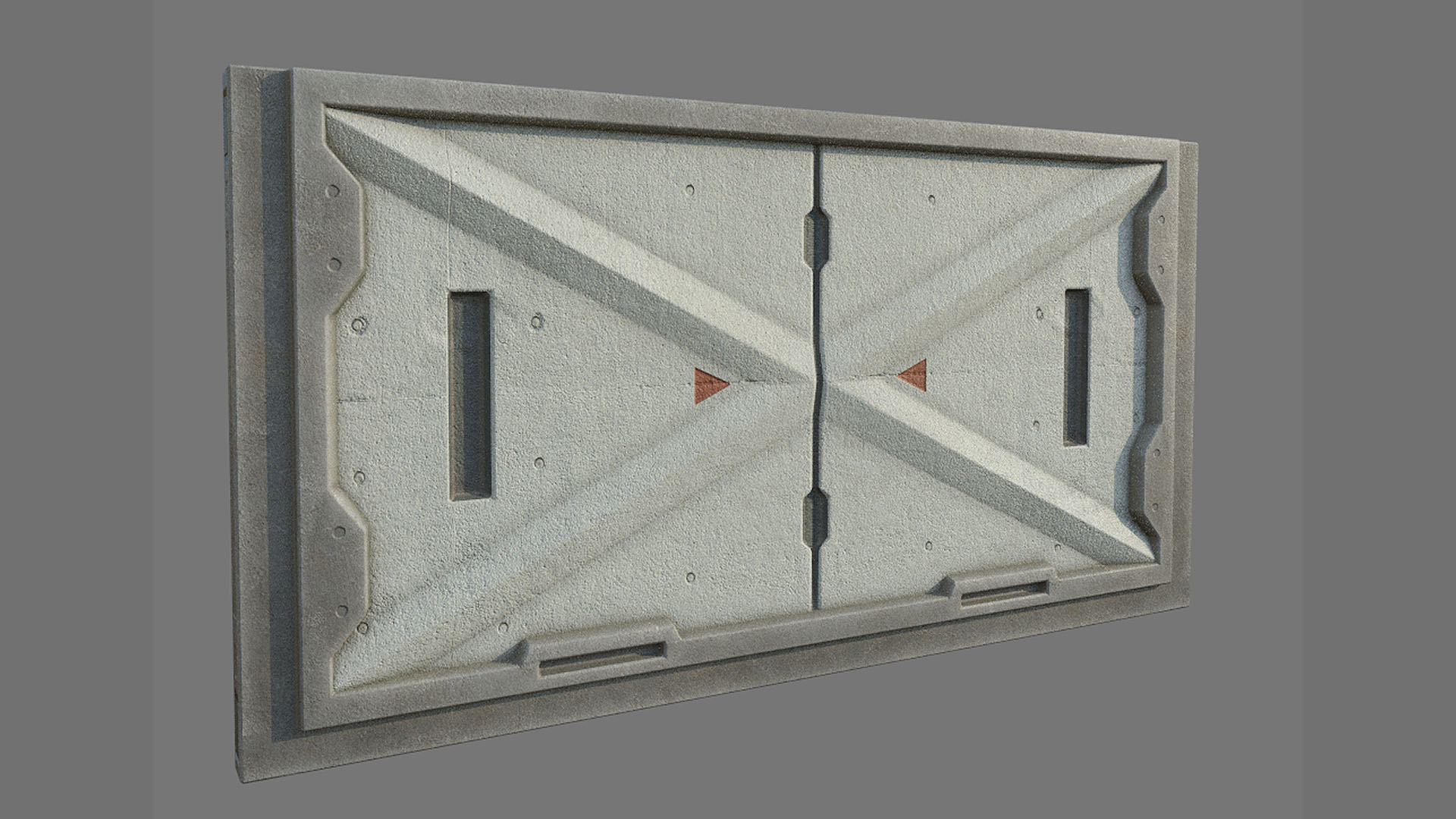 These will look great ingame!

Jim finished the base model of our first carnivorous plant. This will be a tricky one. We can´t wait to get it into the game! 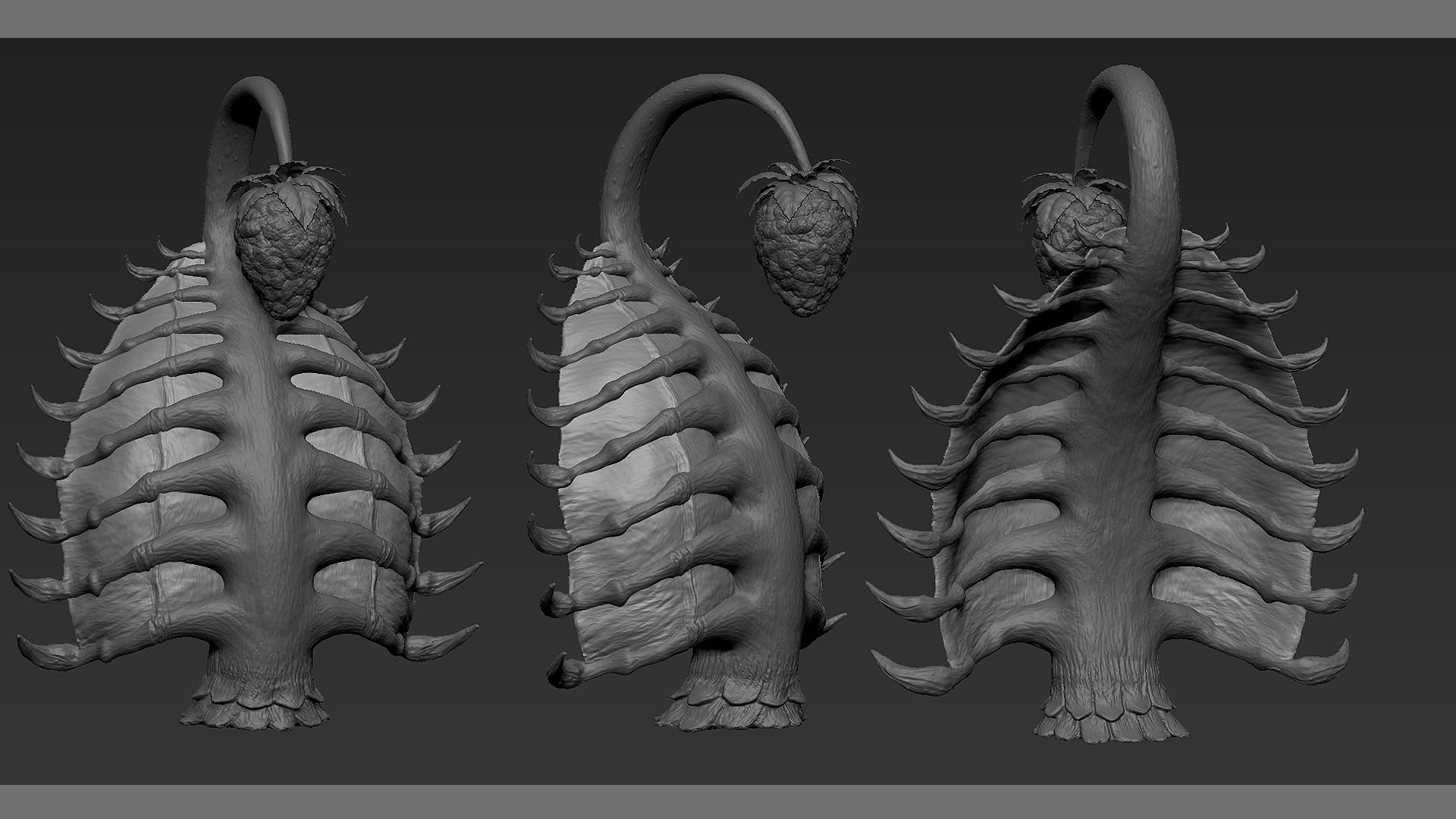 This one will work like a fly trap. You should be very careful!

Jim also did some progress on the cactus plant. The textures will be improved soon. 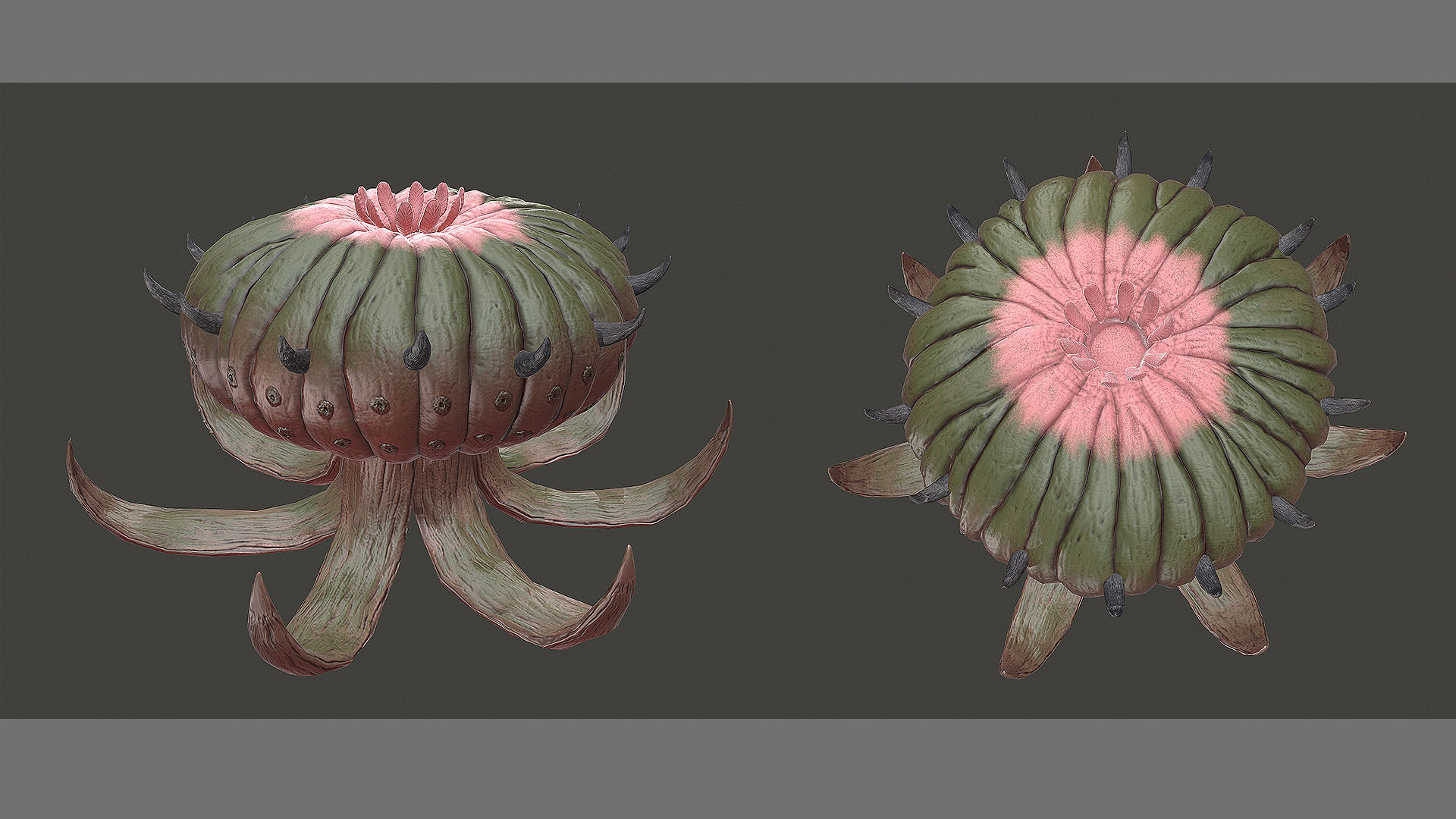 The cactus like plant will be found in the desert biome.

Anjar has finished the high-poly model of the scout mech. It will be the smallest mech in Pantropy featuring a modular weapon system. It will also be the fastest mech. 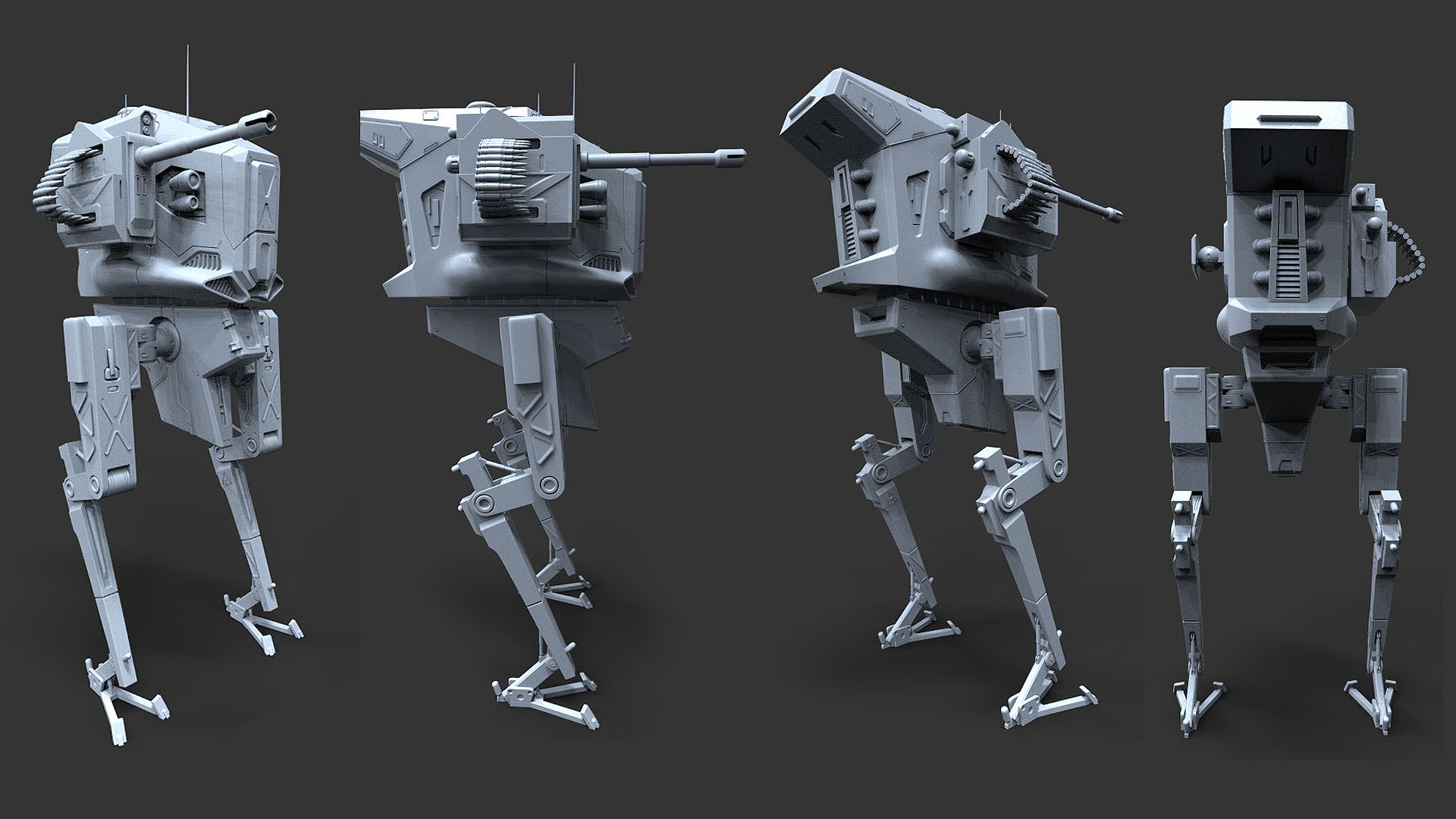 The scout mech is a fast one-person mech.

Thank you so much for your support and feedback! We love you guys!

Looking extremely well made! ...yet a little generic in parts.