In this comprehensive update we go over our schedule and our goals and plans for this year and next. From Ascension to the VR and our plans and goals for them.

To Infinity and Beyond: Our Teams Intent for this Year of Development

Over the course of this year we've had our hurdles and development issues from missed deadlines to key people dropping out. As many as you may know everyone on our team works for free I.E the "Royalty System". We've been doing our best to bolster the divisions that have needed more attention and try and finish up the first chapter Ascension. We've had a LOT of internal discussions of how we weren't happy with the version of Amber that shipped with the VR early access not to mention the gameplay involved there to just doubling down in character modeling and bring on new talent to fill the gaps of those that weren't that motivated to be in this project. I'll also take the time to update our ambitions and goals for the VR to turn it into a better platform and just general game for stealth action fun and our long term goals. First off if your reading this we very much thank you guys for your interest and faithfulness to the project through our long and complicated development but thats enough for filler lets get right into it!

Skip this Part if you wanna read about Ascension news!

July 30th: All VR,SP and Online maps have gone through block stages and are being play-tested internally. Animation division has caught up and all gameplay animations are in for the NPC's and player. Ready to start looking for playtesters. (Play testing internally within the team)

Late August: Start QA Testing as long as the SP and VR SP deadlines are hit internally . The VR SP Maps should be released on steam as an update as a "Soft date" during this period.

QA for 3-4 months as needed till Nov to polish refine and tweak chapters and gameplay from feedback we hear.

Release TBA based on feedback. After all we dont want to release a terrible game and im quite sure you dont want us to either. So we'll be keeping that date a bit of a secret

VR Missions (Whats Going on with this mess?) 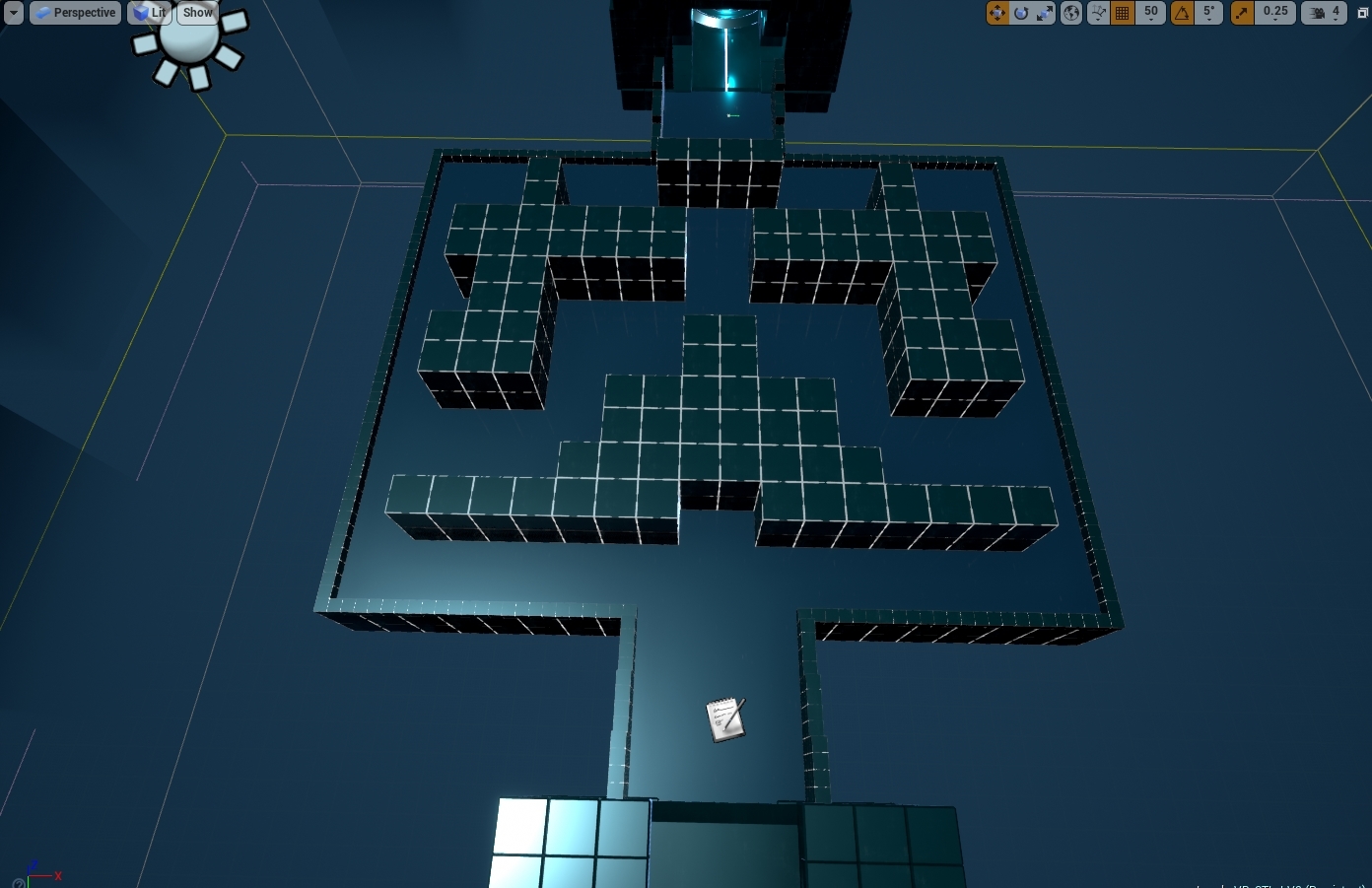 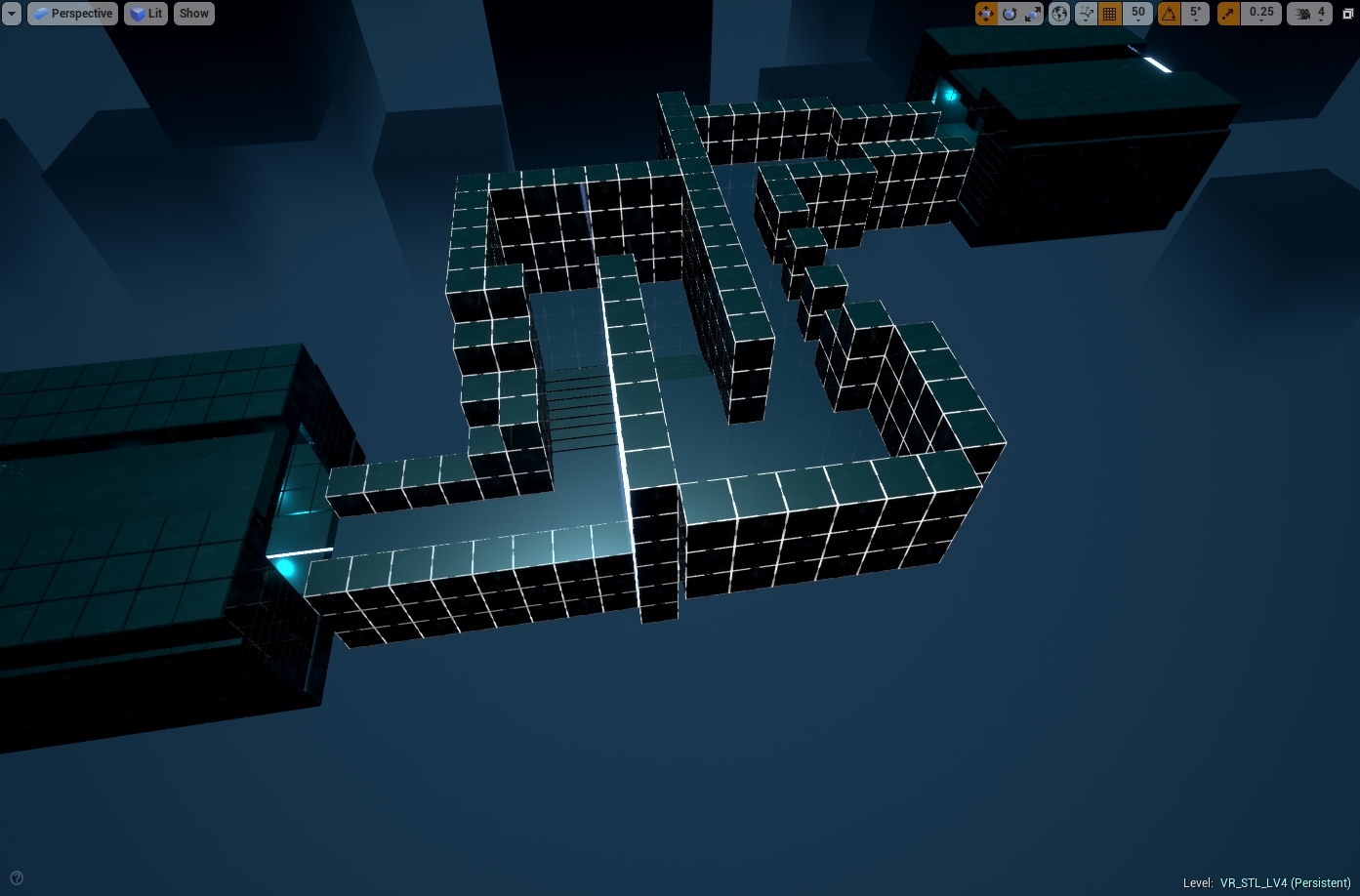 Time Trials are saved for these. Stealth is sneaking through the level if you are seen the level auto restarts and you have to try again. We're aiming for 6 levels in all 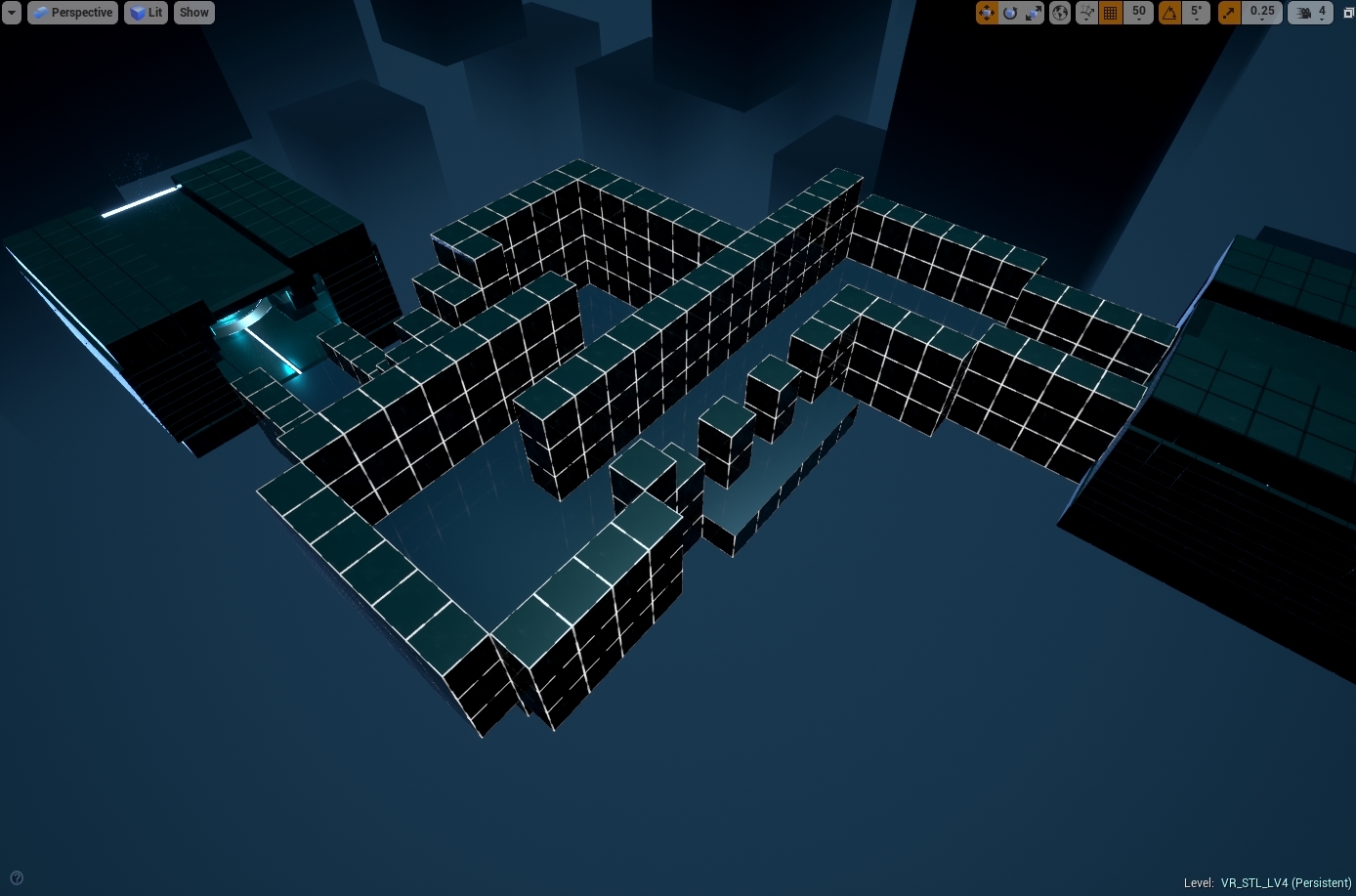 Tier 2 Missions Objectives ( ? ) : Time Trials are saved for these

Mission Types: We're aiming for 6 levels in all

Escort Mission: AI would follow you to a preset extract location at the end of the map. If the escorted AI dies or the player dies you lose. The player can choose to carry of let the AI move at their very slow pace. The AI can shoot within a confined range.

Firefight: Survive randomly generated battles along the way to the evac point.
( Russians | Ancile | Drones )
Destroy the Generators: Use C4 or ambers grenades to destroy 2-3 generators spread across the level blocking ambers ability to leave via a force field over the Exit.

Tier 3 Missions Weapons( ? ) : Time Trials are saved for these

Kill certain amount of Enemies in preset amount of time compete for the best score. After you choose a level you select a type of weapon to compete with it shows you our top time, your friends top times and a global leader board for that weapon on that level. We're aiming for 6 levels in all

We're also redoing that terrible Intro to the VR with randomly selected variants and a better scientist model. (Thank god) We're aiming for sometime in late summer for this revamp to hit as with news of the Online mode we're working on as well more details will follow below for that!

Some of our concept artists are also working on a Motion Comic to go along with the main story we'll release on Youtube that is fully voiced and animated similar to the overwatch ones. Heres a few screen grabs from the progress of that. The first story follows Cameron a few years on assignment before hes placed in charge of the Apex Facility for Ancile and helps paint the picture of the Dark Storm Universe we are building.

Well suffice to say 80% of the first chapter is done. Things have slowed down a bit for the holidays so we'll show more of the Ascension progress next week.! Happy Fourth Enjoy!

Heres some screens on their progress!

Because we had to break the levels up into bigger divisions for optimization reasons we added a train station system to get across the many divisions in the base. Heres an early look from the Center Area to the living quarters. Ignore all the debug text xD. Theres obviously some bugs but we'll be addressing them in the closed playtesting towards the late part of summer as long as everything goes to plan!

Plus ive also been experimenting with the AI classes to implement better cover seeking they still bug out on occasion but its getting better. 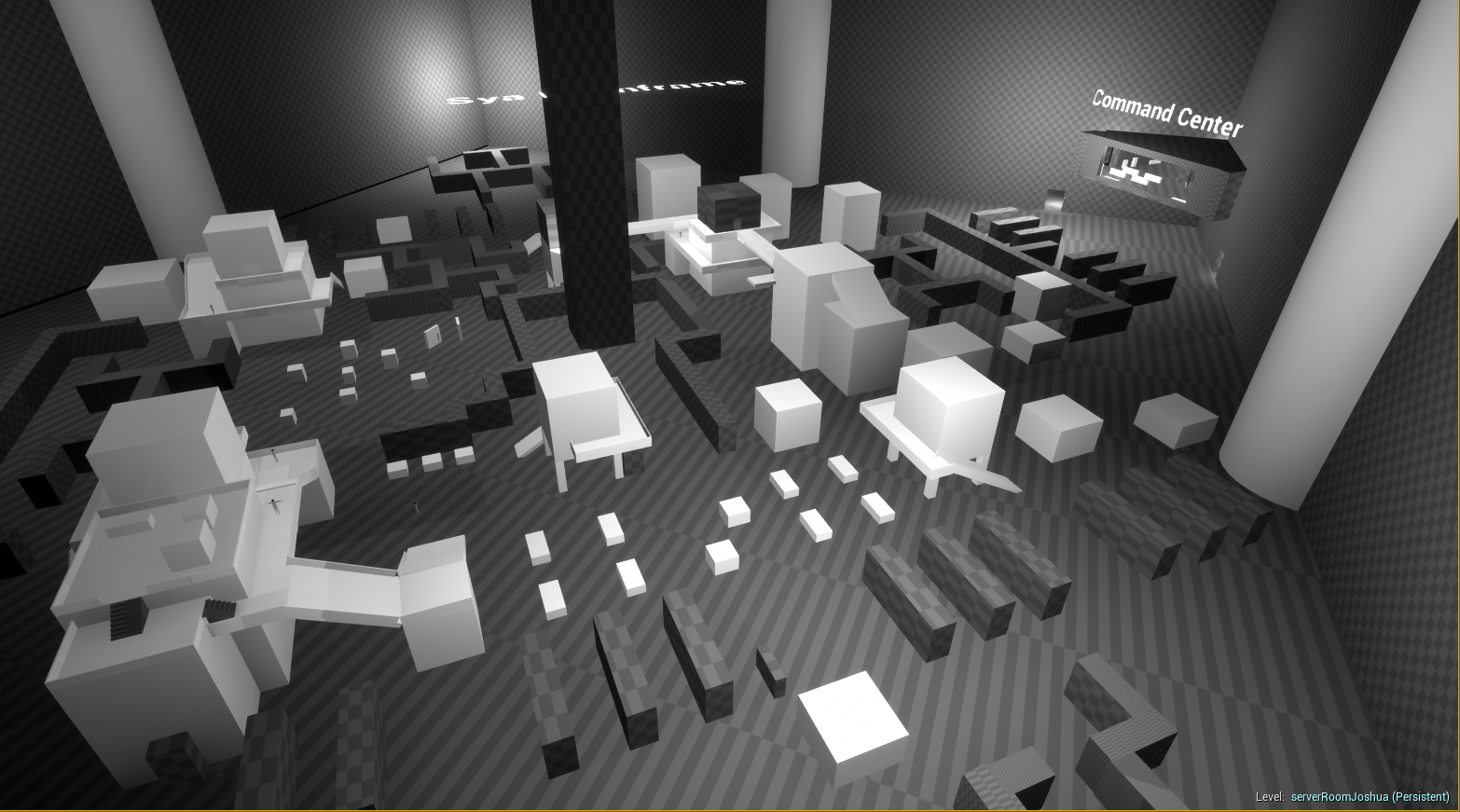 Activating a Save Computer:

Atheists, Agnostics, and Anti-theists of ModDB Educational with 150 members