Yes that is correct you did hear it right the first time, Kevin Bryant has merged with the Original Studios indie development team!

In a recent move by the infamous Kevin Bryant aka Gridlockshock he has decided to join forces with the Original Studios indie development team who are currently developing Elementary School Warfare. His project Fps Terminator will be released when completed under the label.

Kevin is now the Co owner of the most up and coming indie development team to hit the modding community and indie game scene!
He is collaborating with Thom Maggs (musical composer) and Ben Sterry (sound effects engineer) to complete his long awaited mod for Gears of War. 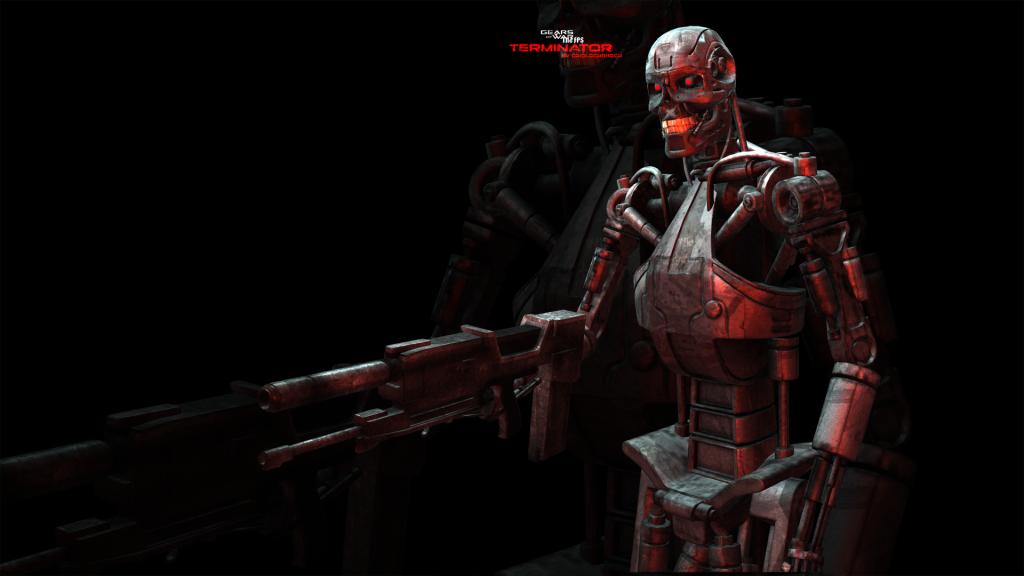 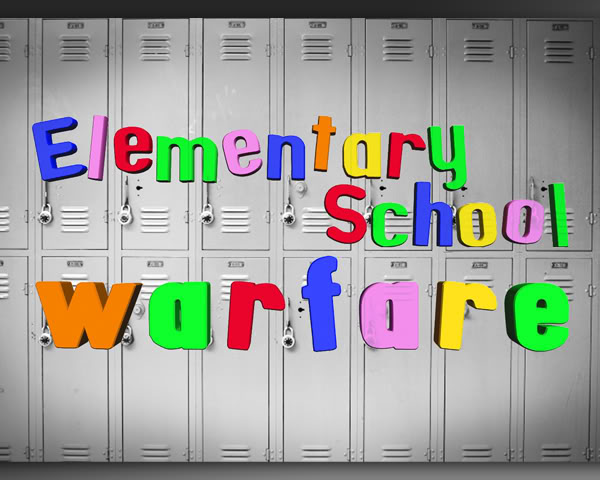 You can follow us on our developer page as well Moddb.com

It's really great they have joined us :) They're amazing.

KILLER89(FIN), I solute you. You seem to be the only one who supports this mod as a gears mod. Idk why ppl have these high hopes that fps terminator will be standalone.

hmm I don't have gears of war either *sad face*
but Im still gonna track it, so it can encourage me to buy it one day.