Welcome to another update, in the next release you’ll see an old comrade again from the offical addon "Secret Weapon of WWII" – the T28/T95 GMC! But of course it’s a completely new, way more detailed model. 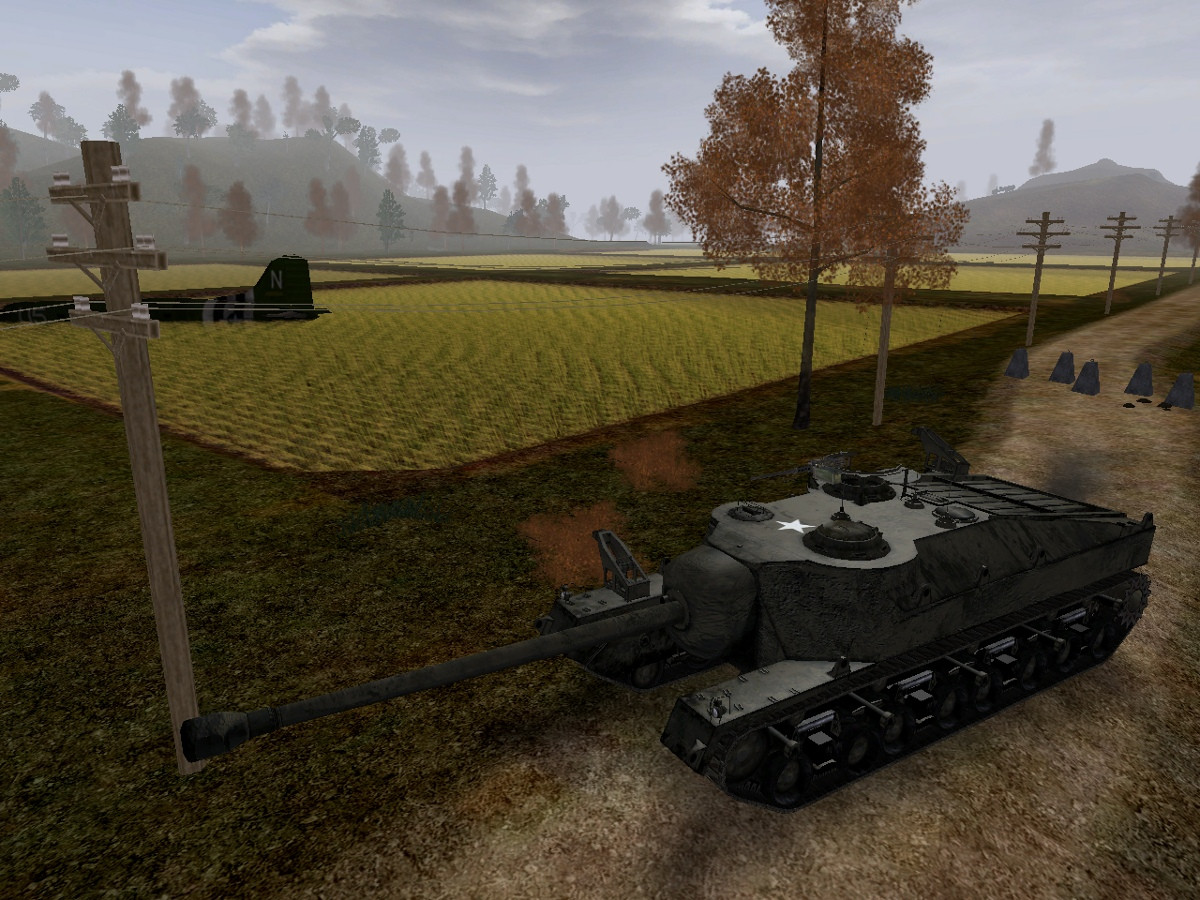 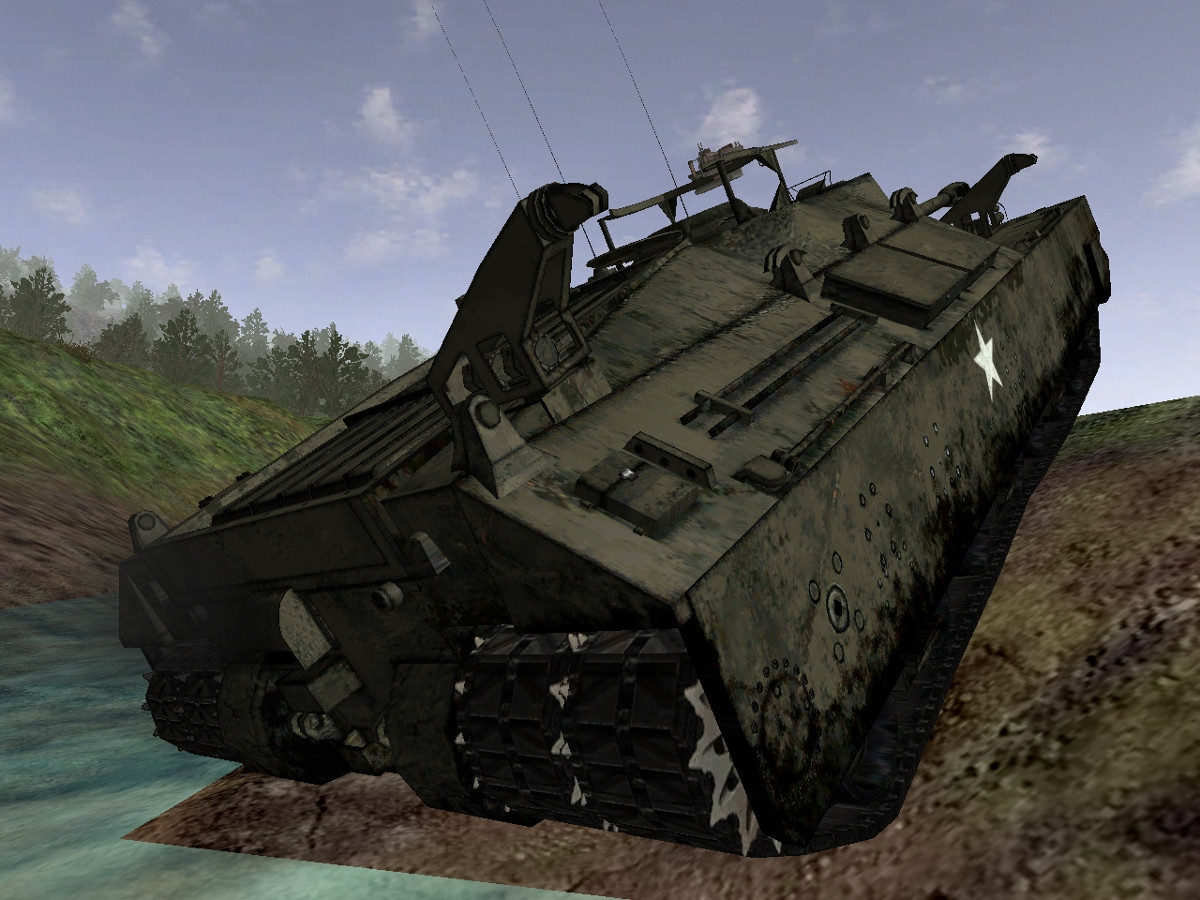 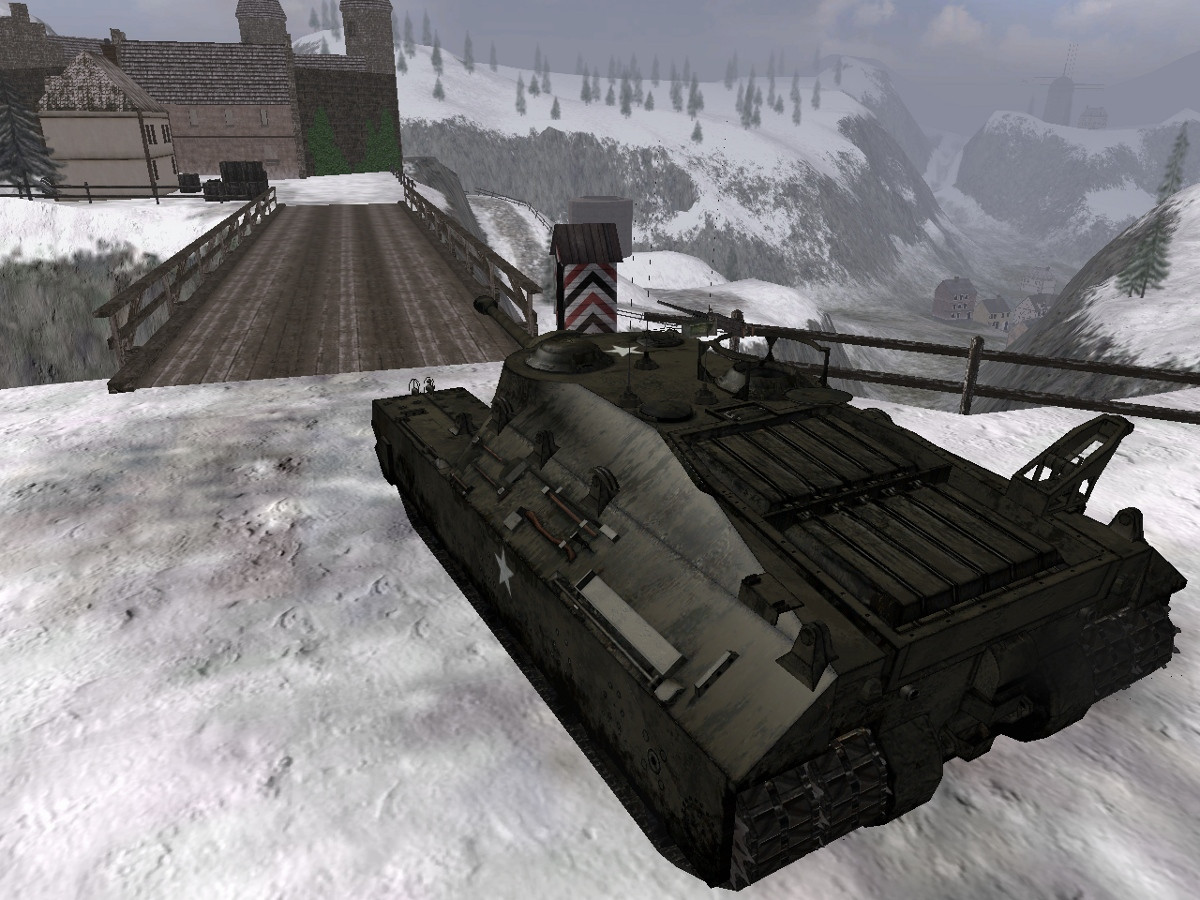 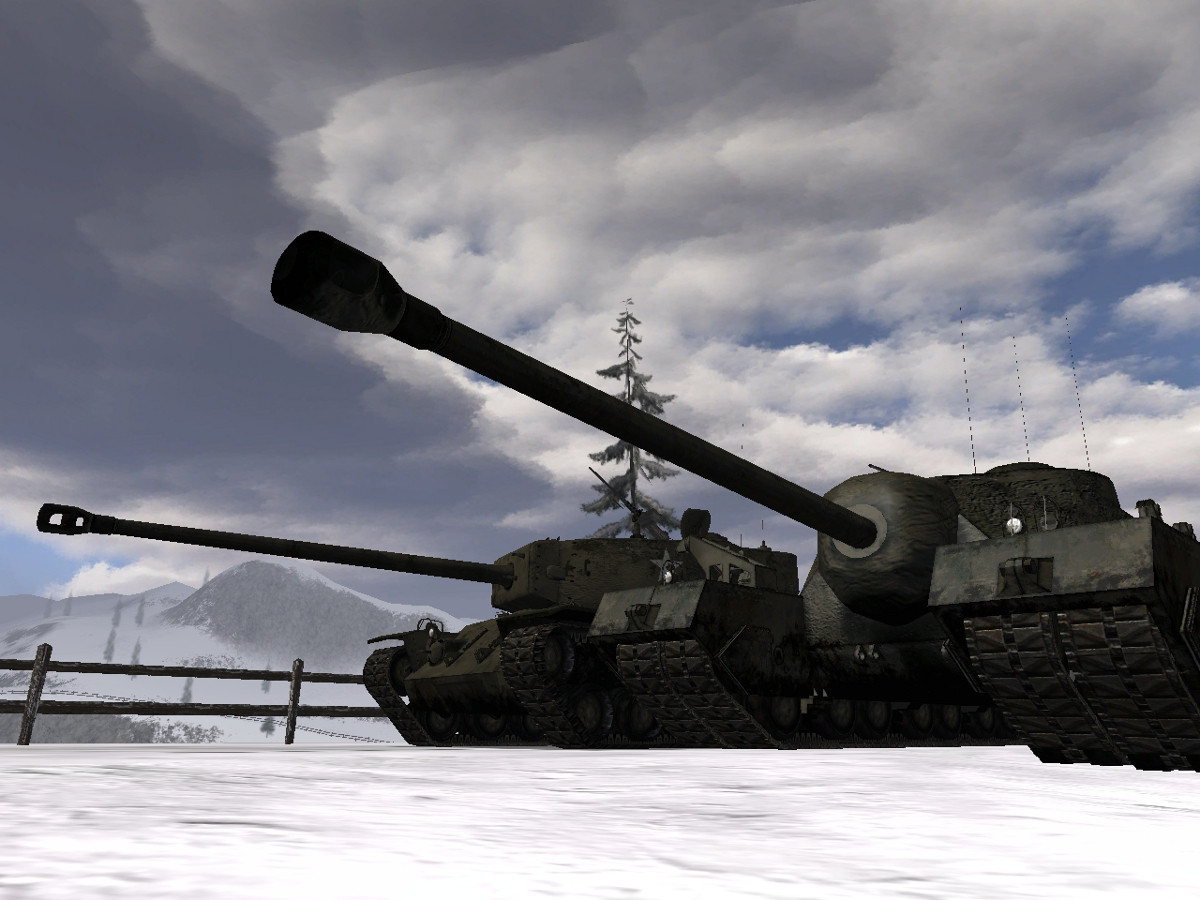 Since the Allies anticipated new heavy German heavy tanks like the Maus in 1945 they wanted something to be able to compete on the ground. They also required a heavily armored tank to be able to break through the heavy defences expected of the German Siegfried Line and the Japanese mainland. The result was an extremely heavily armored and armed turretless vehicle with a total weight of 86 tonnes. To carry this weight, it used four tracks instead of two, the outer tracks could be detached for easier transport. The tank’s engine only delivered 500 hp which left the vehicle severely underpowered with a top speed of 8 mph (13 km/h).

Two prototypes were built in the spring of 1945, but proved to be too late to be used in World War II. 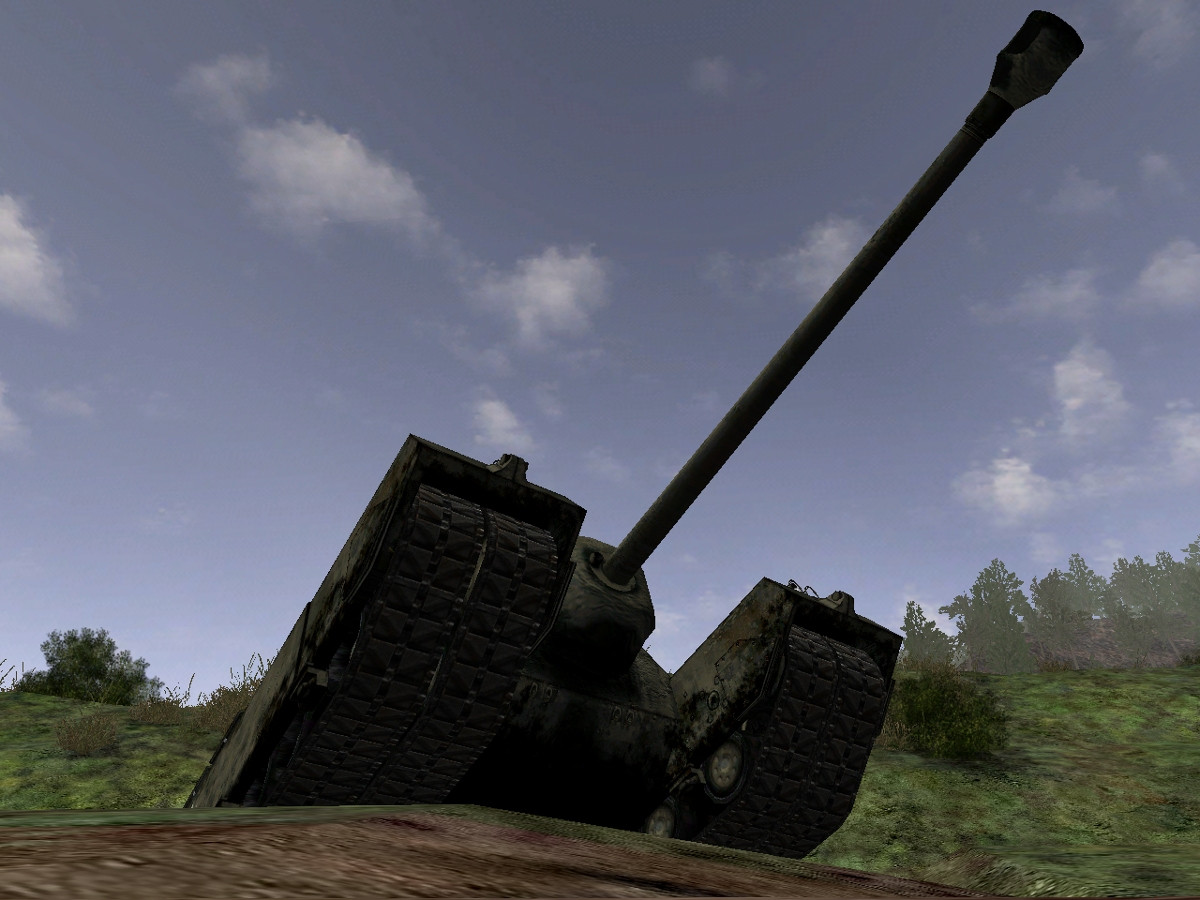 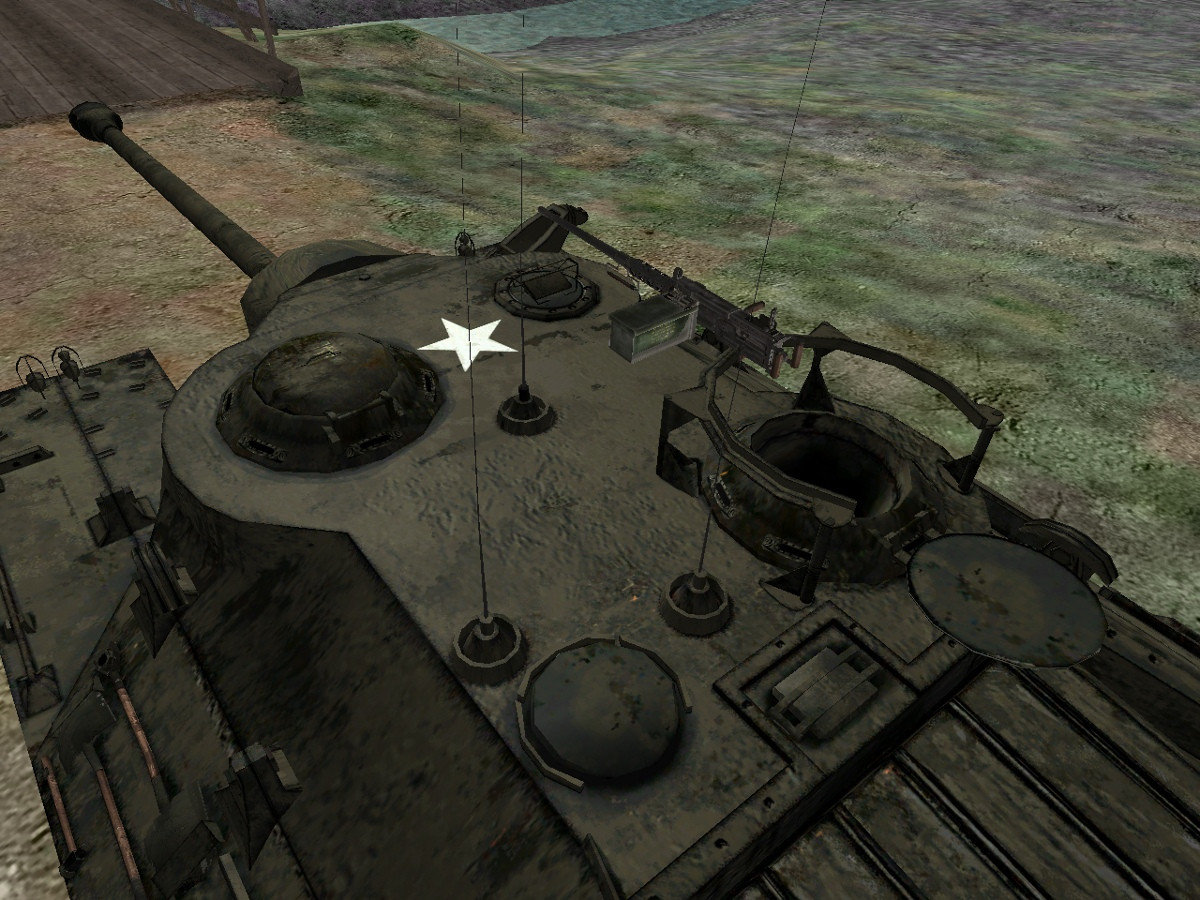 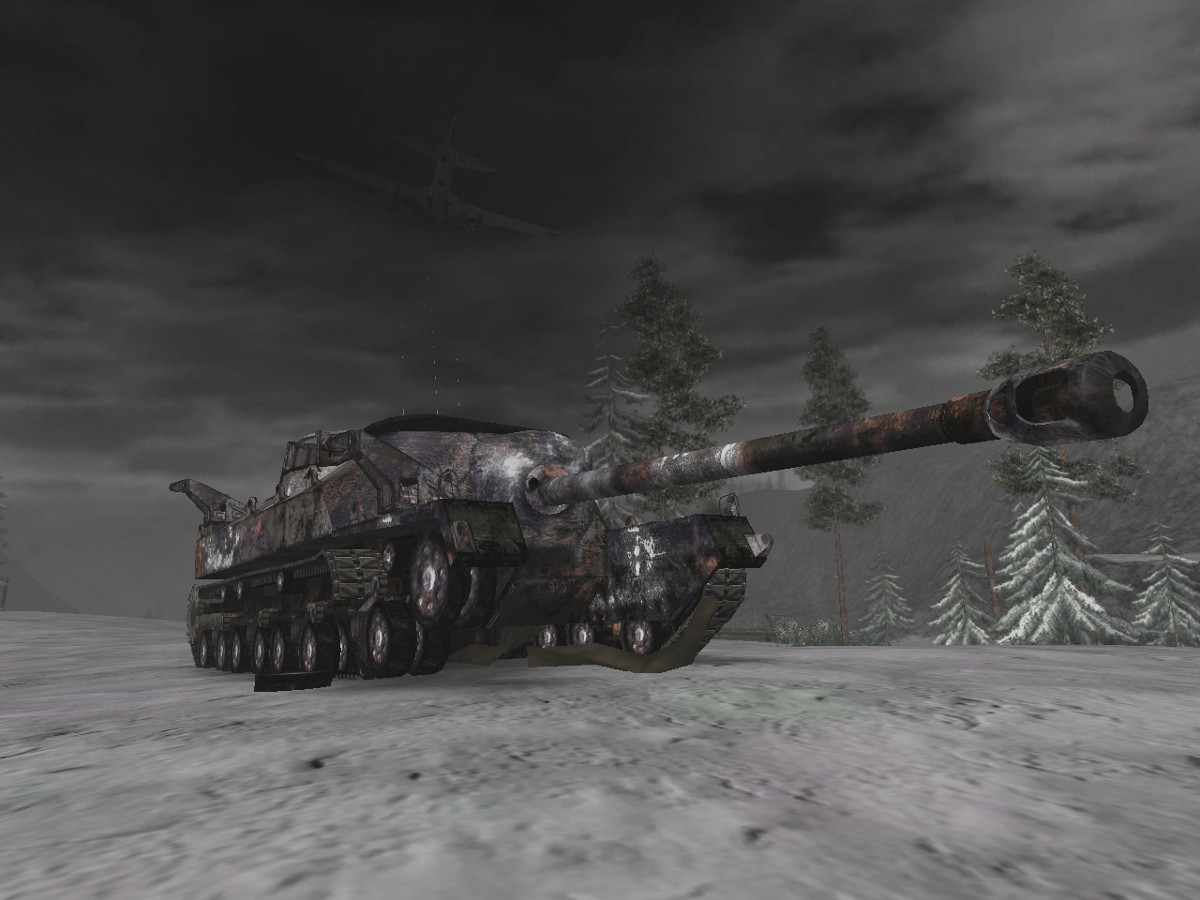 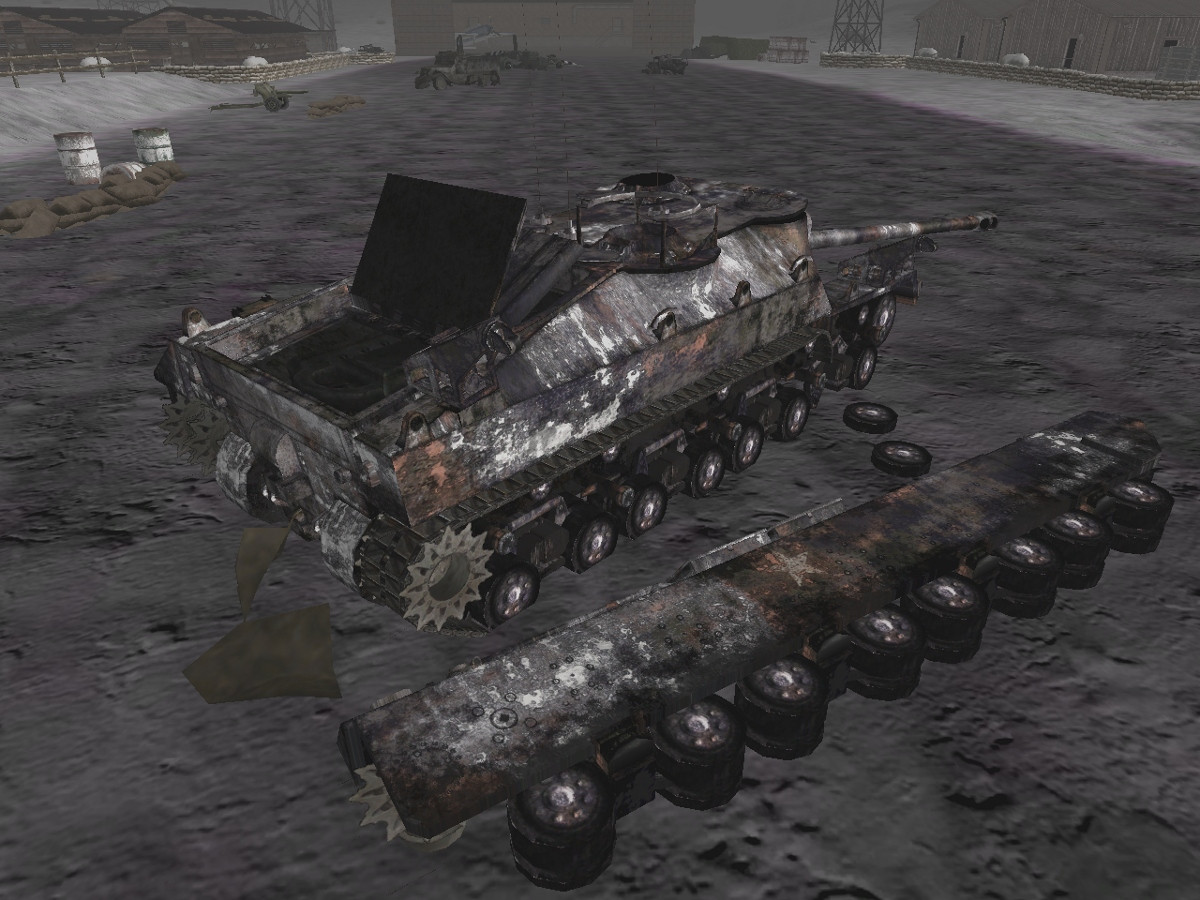 In FHSW the T28/T95 GMC is the best armored vehicle of the allies and can withstand even the German 12.8 cm gun used by the Jagdtiger and Maus. Its main gun is the same that is already in service by the T29 Heavy Tank but with the T28 you also get the ability to switch between high explosive and anti tank shells. For anti air purposes there is a .50 cal Browning mounted on top. It's one of the slowest vehicles in the game, so always be aware of your flanks.

Heavy tank destroyers will receive a new icon for the minimap, besides the T95 GMC these are SU-152, ISU-152 + variants, Jagdpanther, Jagdtiger, Ferdinand/Elefant and Jagdtas.

i hope it will be more armored than "old one" from "the secret weapons of ww2"
model looks awesome - very similar to wot
how much poly?

Yes, I think no current tank will be able to penetrate its front armor.

In wich map can we find this tank?

It's not in the game yet, you have to wait for the next update. :)

Is the executable installer working yet?

Yes! Sorry I forgot to mention it in the news.

Thanks, I was dying to play the recent version. Looking forward to the new T28/T95 GMC!