It’s time for another monthly update! A lot of big gameplay changes came in last month so let’s dive right into it. 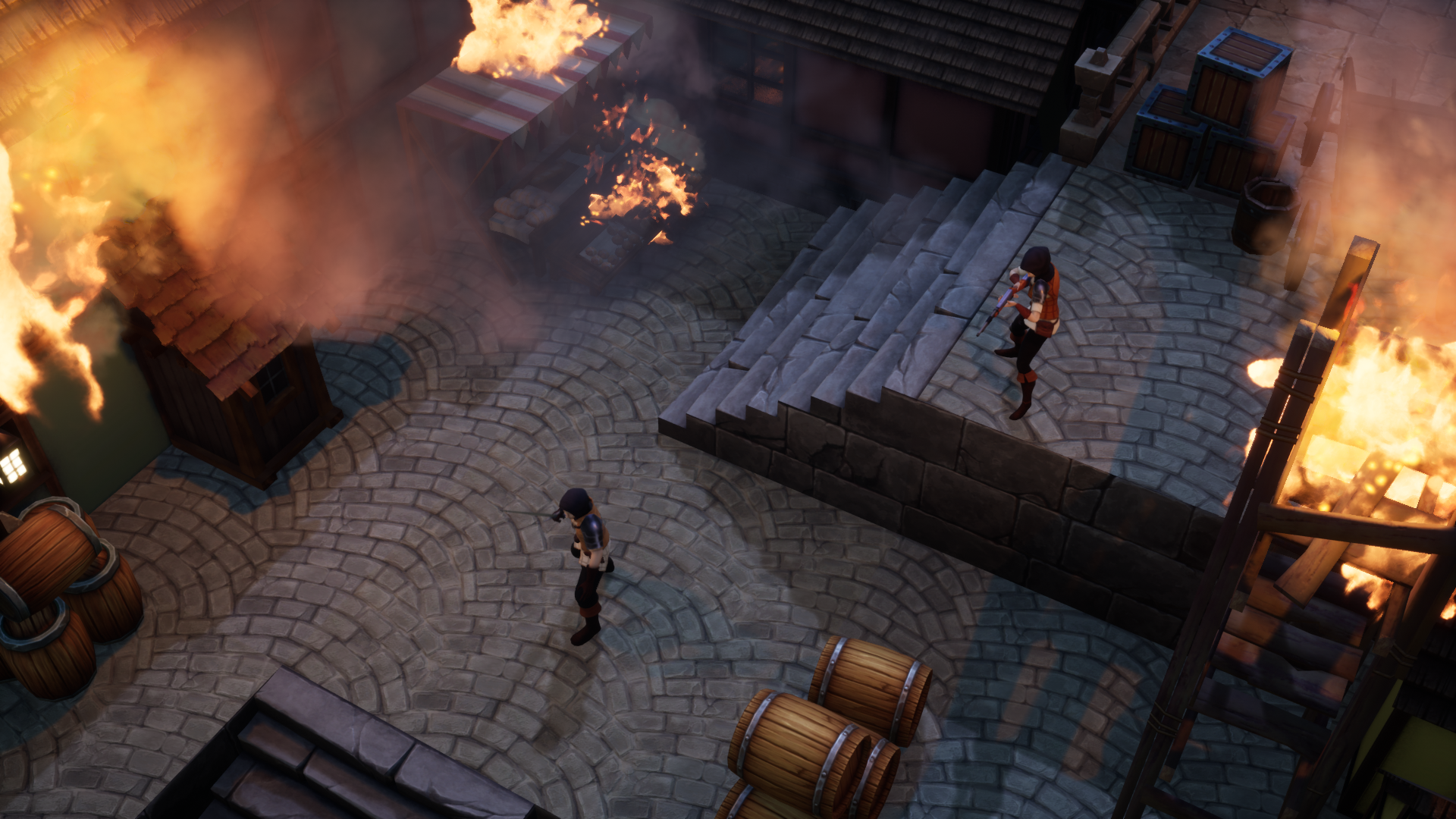 Last week, we released the Passive Cards system to our Beta build which introduced huge changes for card combat and character management. You can read detailed info about the new system here - Steamcommunity.com 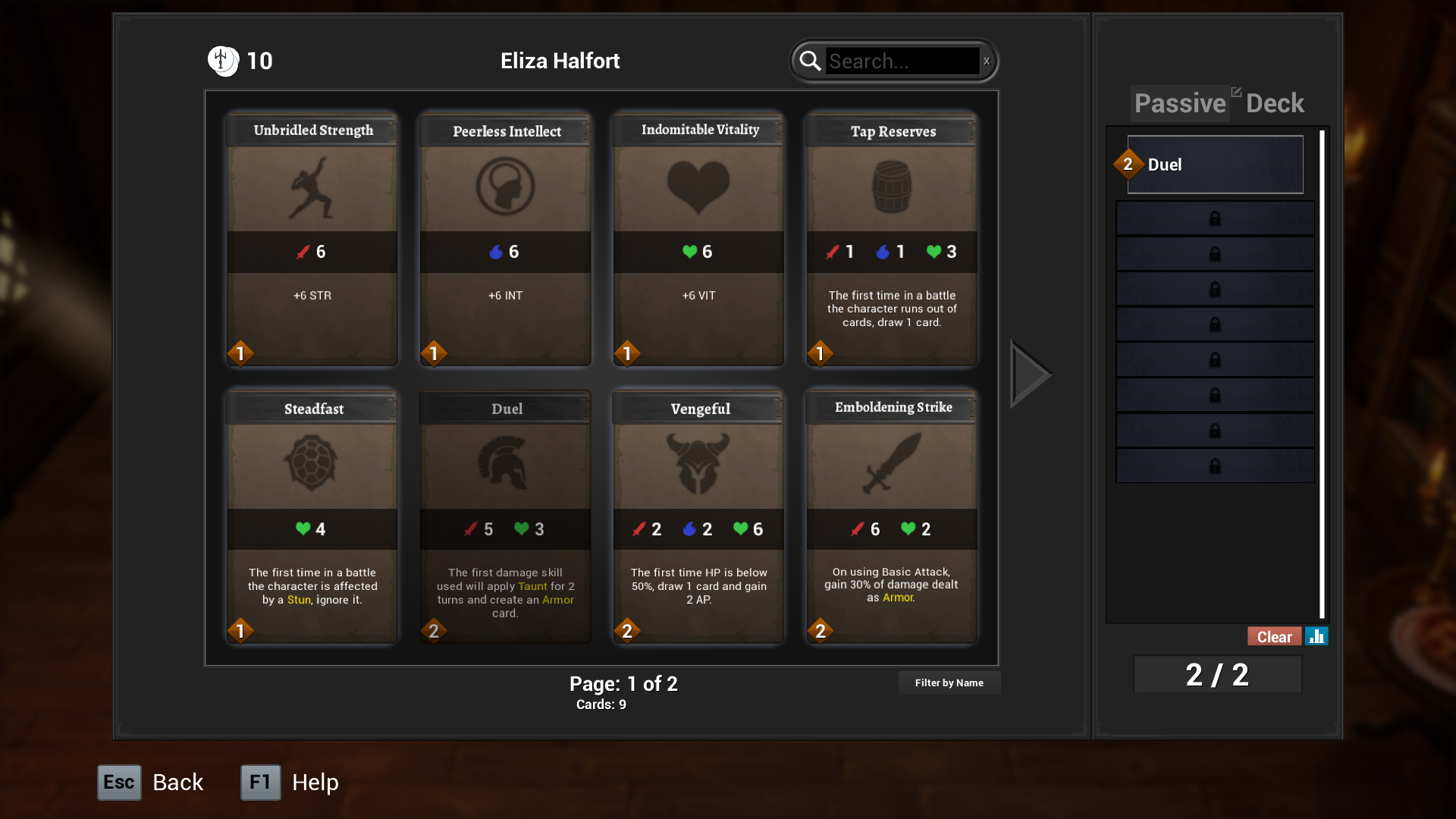 This is our largest update to the game since starting the beta. If you have beta access to the game, this is the perfect time to try out the new mechanics.

As always, we worked on a lot of new character portraits, 3D models, and card artworks for the game. We’re actually almost done with the needed assets for the full game. Here are some of them. 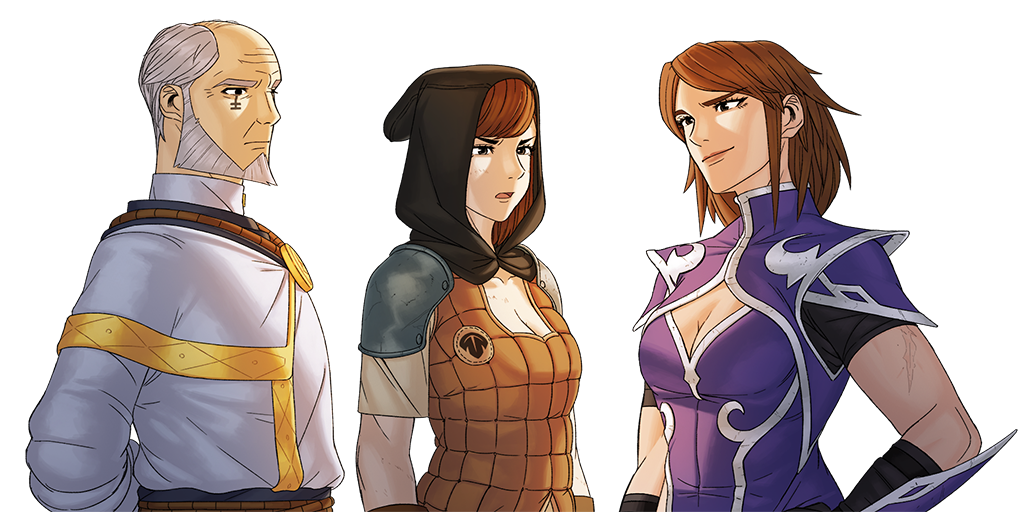 Lyria D'Altan, our 9th playable hero is also now available on the Beta version. Which means the player's roster is finally complete! 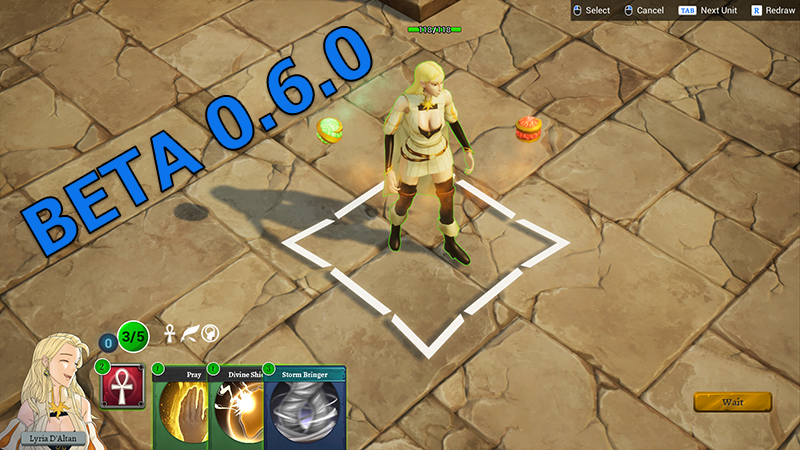 Since we’re almost done with the originally planned game assets, we began working on the various design rewards from our Kickstarter backers. We’re still reaching out to a couple of backers who have not yet replied regarding the designs they want. Rewards range from lore pieces, to side quests, to boss enemies.

Here’s a concept art of one of the Boss rewards. 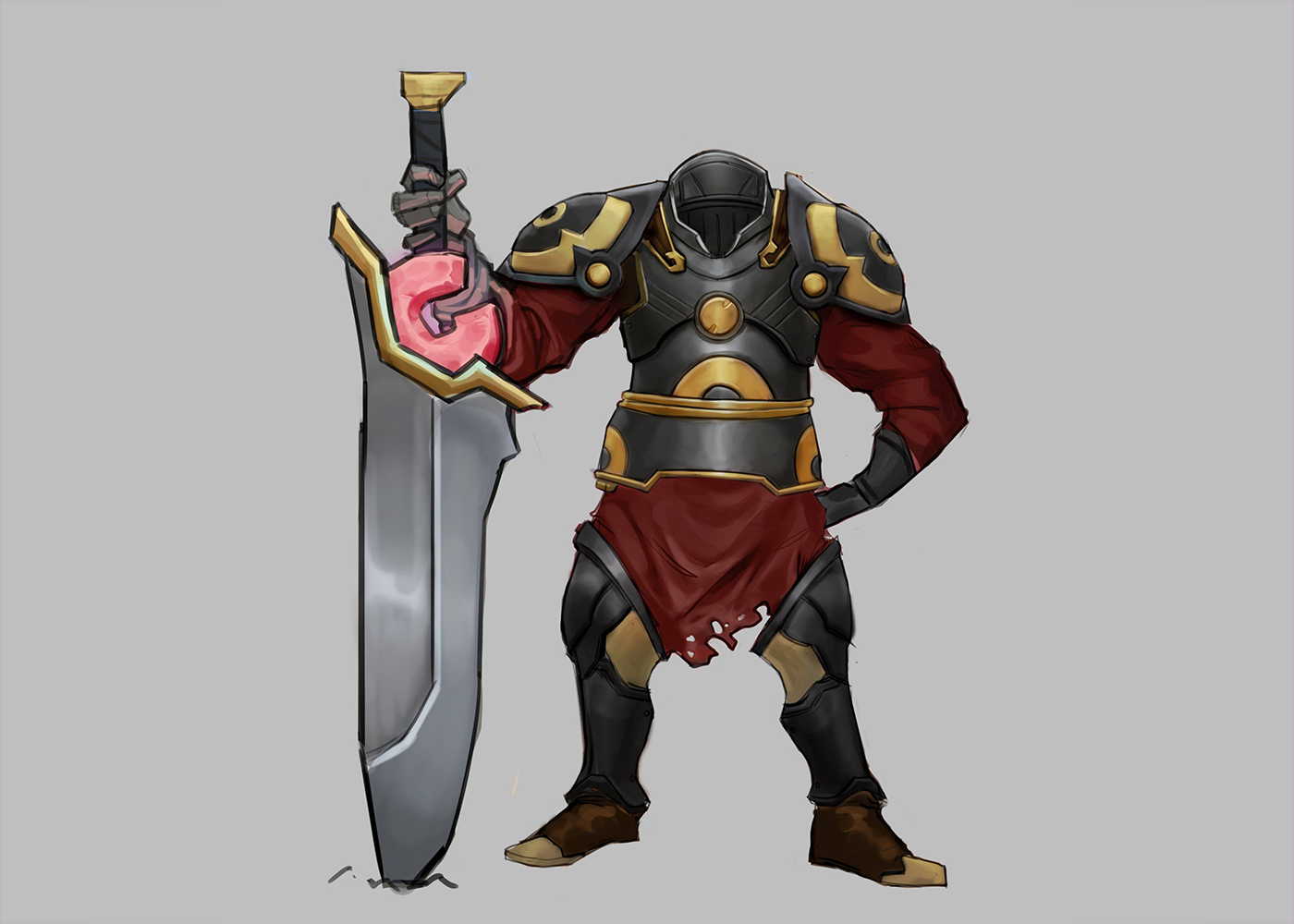 All voice over files have been recorded and processed. Not all of them are in the game yet, but we’re looking into having them integrated by the end of November. We also plan to make a big pass on the sound effects and music for the game.

A couple of people have been wondering about the Switch version for Grand Guilds. We’ve been developing it alongside our PC version, testing builds and working out bugs everytime we make big content updates. The main thing we still need to fix on the Switch is the performance and some QoL changes. 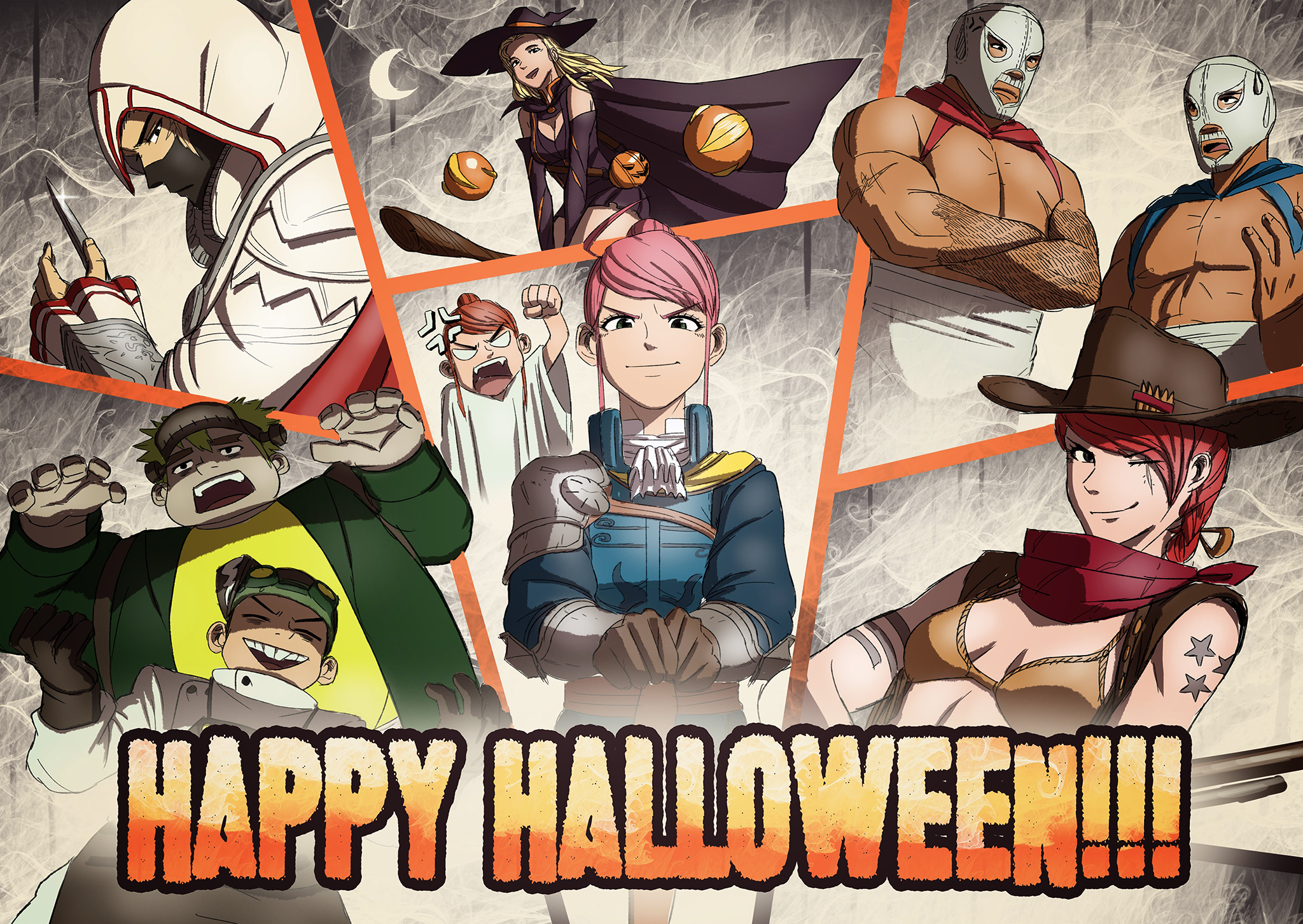 That's all for now. Cheers!