The votes have been counted and Anton Rayne has been elected president! His term will begin on December 4th. 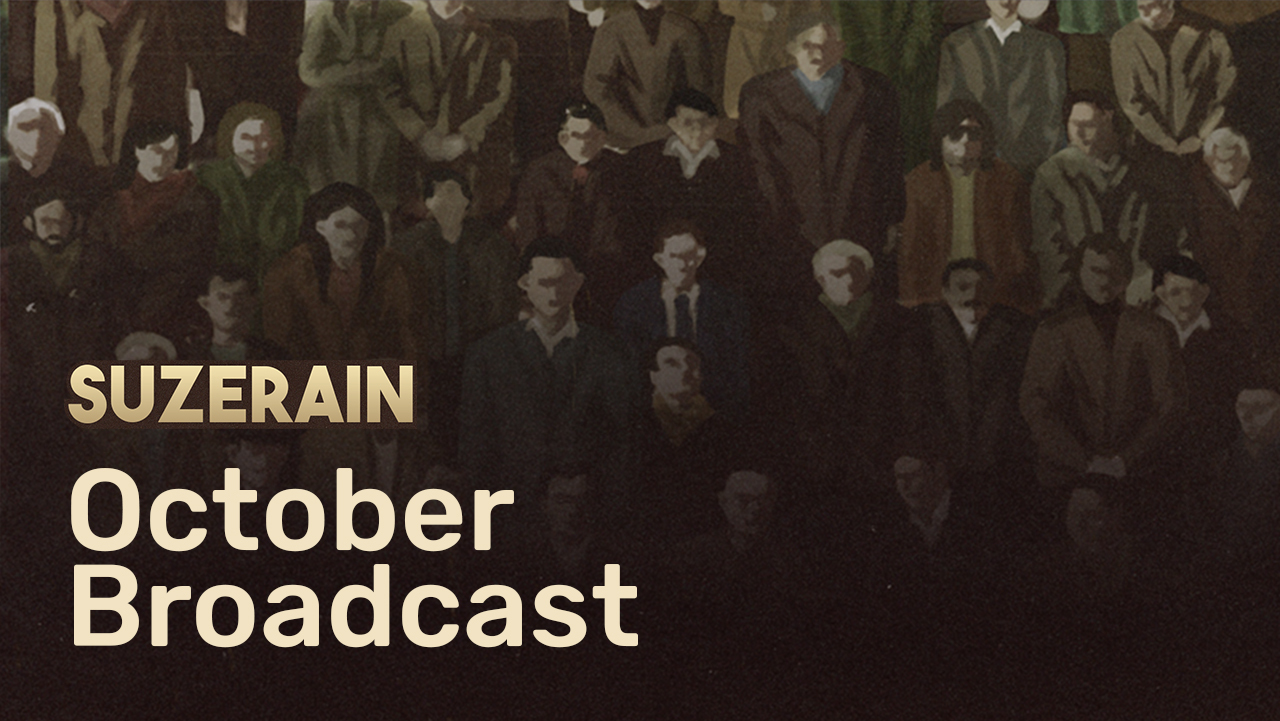 The votes have been counted and Anton Rayne has been elected president! His term will begin on December 4th.

The development journey of Suzerain that began many years ago is coming to an end. We are very excited to share what we have worked on for so long. It is an emotional journey for the team who have put their heart and soul to this and managed to get it across the finish line. A special thanks to Fellow Traveller and everyone who has supported us every step of the way.

Let’s talk about what we have accomplished in October. This month saw the game near scene completion all the way up to Turn 11 (the last game turn) with one of the ending scenes and the different epilogues being actively worked on moving into November. Our design implementations are complete. Special shoutout to Tung who has led the effort and brought it to the finish line. 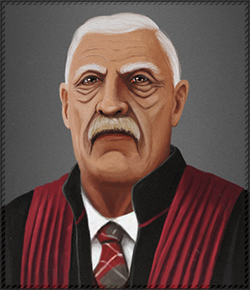 A final effort is being made on finishing the news, reports and some misc narrative support content for the later turns. This helps ensure the player experience has the narrative feedback on their choices that make the game feel alive. This work will end soon, marking the game fully content complete!

Meanwhile, we have also begun testing the game with voluntary testers to make sure the most critical bugs are taken care of for release. Our special thanks to the more than dozen people who dedicated their time to help us find issues so we can increase the quality of the game at launch. Our development team has already made nearly a hundred fixes and many more improvements are still to come. 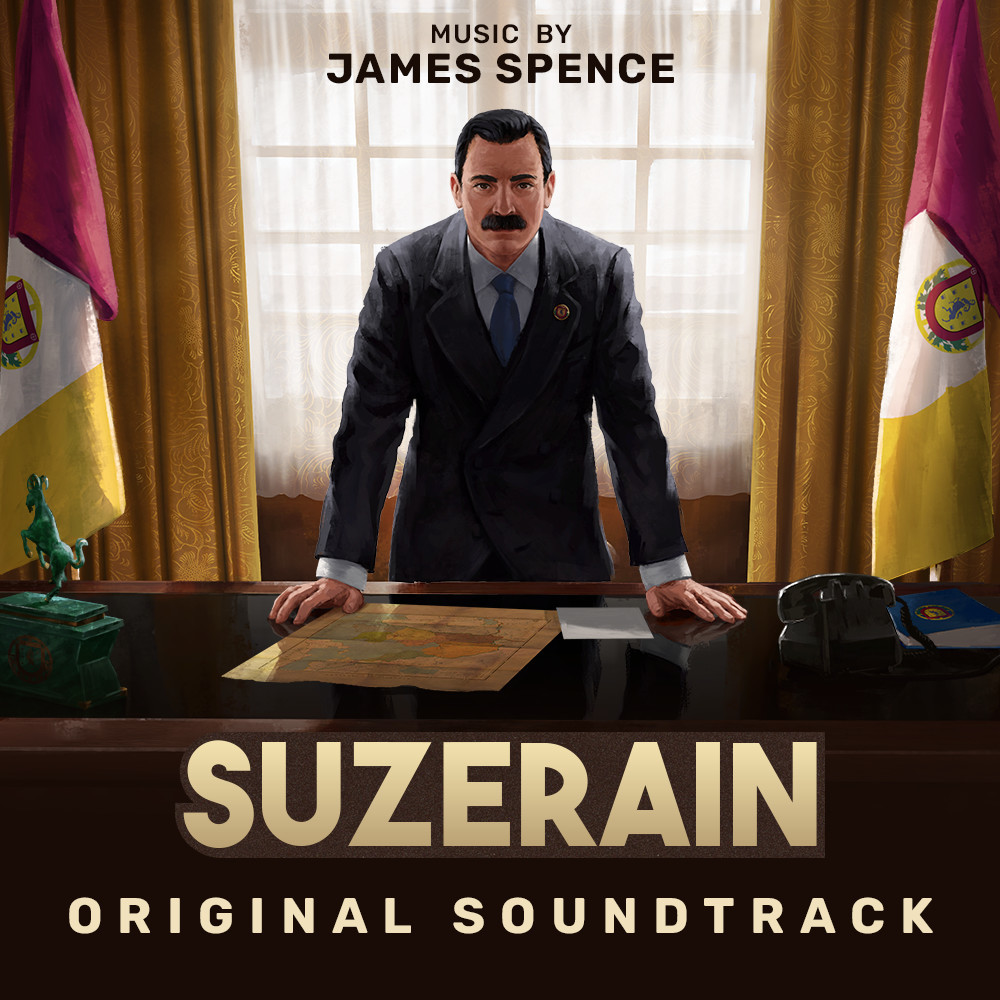 Our Original Soundtrack Composed by James Spence has also made its way to Steam!

So what is next in November? More testing, more bug fixes and the final implementations of narrative support. There will also be the final balancing passes after collecting data from the testing runs. We are ensuring that all the numbers that are being calculated in the background add up to meaningful content changes. The last ticket item will be the Steam achievements design and supporting our marketing campaign for the release.

Want to see the latest version of the game? We are going to be a part of the upcoming Escapist Indie Games Showcase! There will be a livestream on November 12th at 8pm CET / 11am PT, where you can directly ask questions to the developers. You'll be able to watch the livestream on their Twitch or YouTube channel. The Suzerain demo will also be available throughout the festival so if you never had a chance to check it out this will be a perfect time to do so.

This is our big moment and if Suzerain appeals to you in any shape or form we would love it if you shared the game with your friends and wishlist it on Steam. See you next time at the launch of the game! The Maroon Palace is waiting for you on December 4th. 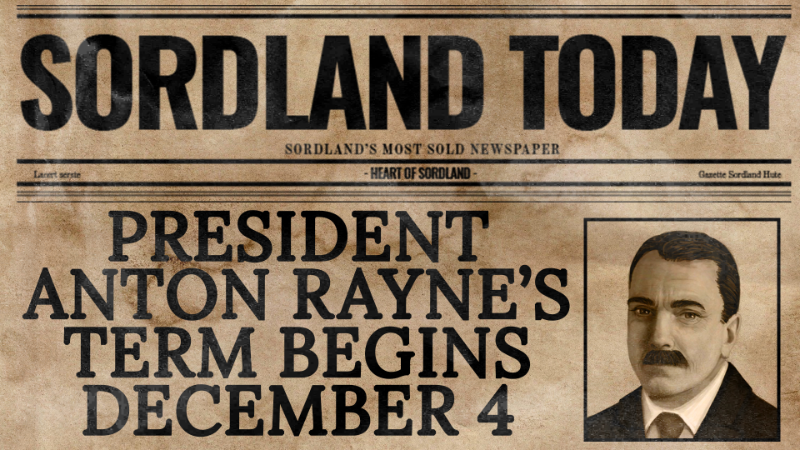 Want to keep a closer eye on the development? Sign-up to our newsletter to get the latest breaking news for Suzerain.

Share this game with your friends and head over to our Steam page to wishlist Suzerain.

Thank you and see you next time citizen, Glory to Sordland!