This is the last update in 2012 about the upcoming v2.8.1 patch. Including the new Infantry General stage for Generals Challenge.

As the mod's tradition goes, every major release is being followed by a patch, so does the last version 2.8 release. The upcoming patch will include a few changes; mostly visual issues, some balance changes, enabled the War Track that supposed to be playable in the last release, and importantly, the new Infantry General stage for Generals Challenge! 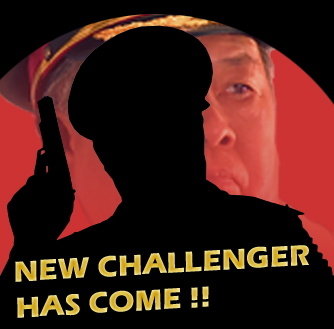 "My men will crush you!" - General Fai 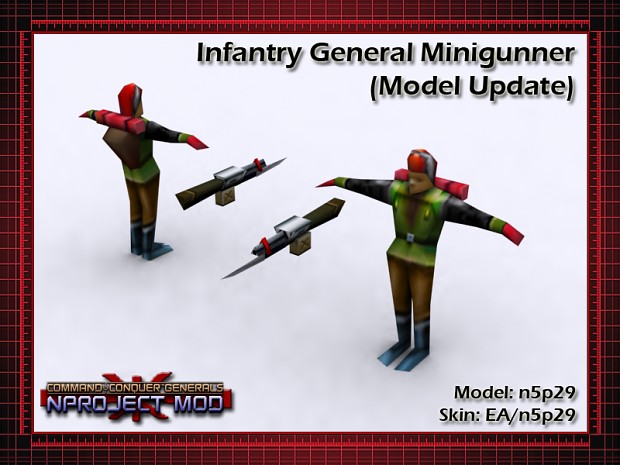 In conjunction of fixing the lefty Red Guards, I'm also fixing the Minigunners animation error where they use Red Guard model when capturing a structure. Decided to give them new gun. At least better looking than the strapped gattling barrels on the doomstick.

Also feel free to vote this mod for MOTY 2012. I don't expect this mod to be the winner, but if this mod got to the top100, I will release the patch before 2013. (mission impossible) 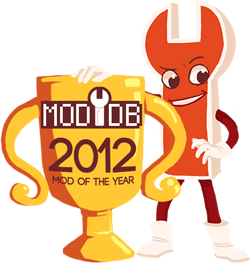 Also visit this mod's sister Tidal Wars for you who'd like to see navy in ZH. This new mod is our main project for the 2013.

See you in the next year!

good! i was so bugged by the lack of the war tracks on the last release!
and yes your model is better than the doomstick.