Post news RSS Now it is your time to provide a major influence on the mod!

Ok, Now it is your time to provide a major influence on the mod! we have made 2 different obelisk models (one which you have seen) to put into our mod. We are going to leave it to you to decide which one to use, the sleek one or the sharp one!! For Kane!!

O
k, Now it is your time to provide a major influence on the mod! we have made 2 different obelisk models (one which you have seen) to put into our mod. We are going to leave it to you to decide which one to use, the sleek one or the sharp one!! For Kane!! 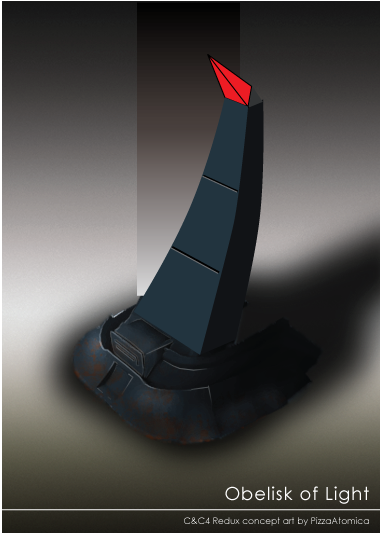 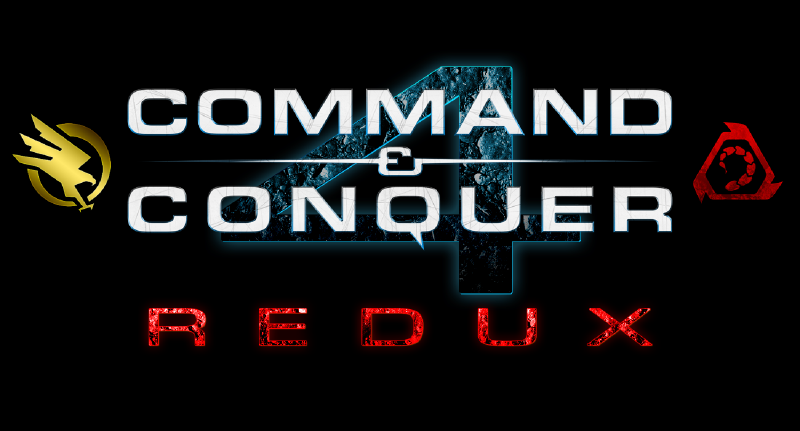 Finnaly, we have some new concept art!!

The Obelisk of Darkness is a base defence from Command And Conquer Tiberian Sun. "When GDI and Nod forces launched their final attack against Cabal's core, one of the things they did was to level the only working prototype of this technology. But all was not as it seemed. Before the beggining of the Fourth Tiberian War, it was discovered that a functional Obelisk of Darkness was captured and studied upon to learn its secrets by Echo, an advanced research project headed by GDI. This was discovered by Henry Liu, an undercover Nod operative. Kane then ordered the White Lady to steal it back from GDI along with the research. The data was then used to create a new Obelisk , Codenamed: "Anubis" Class VII Military Laser (100kW): which could attack air units such as the Kodiak and Orca Mk V and still be a dangerous foe for ground units such as the Crawler and Mammoth Tanks." - cnc.wikia.com

Our model trys to bring back the tall armed model that can simpily blow through enimy units, as this base defence would be Overpowerd + it would not fit it with the storyline. So this will not be released in the first version of the mod (but it might be in a mission or two!)

*Note that this is a VERY primitive model and that we have plans to improve it*
"It still carries two missile launchers capable of decimating GDI air incursions or destroying GDI V-35 OX transports before the cargo could disembark as well as weakening armoured spearheads. In addition, it has a sophisticated set of detectors, allowing it to detect any stealthed units or structures." - cnc.wikia.com 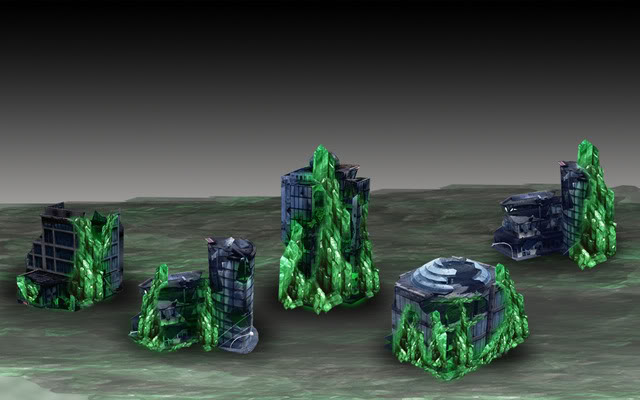 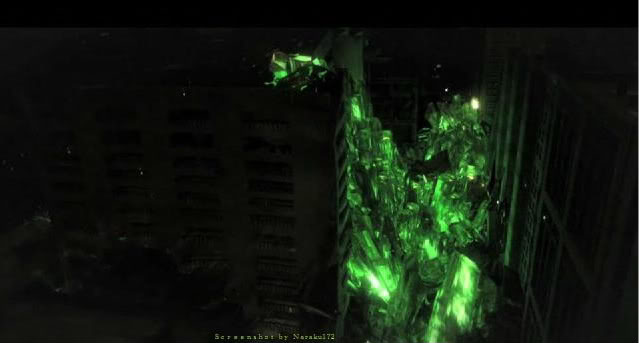 This is a screenshot of the tiberium seen in the prologue of C&C4, this is what we will model some of the early missions and some maps after.

Thats it! And thank you for the support!!!

I agree and it looks like a improved version of the one in TS.

Both versions could use better texture details, however. Of course I know these are simply concepts and I have confidence this will be addressed eventually..

Both are cool, but I prefer the sleek one. Adding some lights or panels will make it better.

I prefer the sharp one, even though it's just a simple paintover, give it a texture similar to the sleek one and you're good to go.

Vote for the sleek one. Looks really like a scorpo sting.
Really great model imho.

I Prefer the Sharp One

Definitely the sleek one. Obelisk tech has advanced a bit, it needs to look modern. Please no C&C4 obelisk which is very sharp and FUGLY.

But the sleek one, totally. NOD is more round-ish and sleek-ish.
GDI got the cuby thing, they are like the opposite.

sorry guys, but the sharp one looks too cartoony, 2D shooter.

2nd one. its more like an obelisk than the other.

if you can bevile the sharp one to look more rounded, expecialy in the joints, that would be fine.

Sleek all the way, maybe you could add some boolean to it, give it depressions or something. It looks good either way. :)

gotta go with the sleek version. it's classic NOD style right there man. anything different and it wouldn't be the same.

The sleek one looks much better!

Sleek, although the Obelisk of Light from Tiberian Sun is stil the best looking IMO.

Sleek Oblisk. The Sharp Oblisk's shading looks off, it's too bright looking. Sleek would look nice if the corners had little red lights on them at each segment that accend while the Oblisk is on standby and all light up when engaging.

Sleek Obelisk owns the most

Oh and as was mentioned above, the red dots going up to the top when charging up would be a nice touch

btw, SPR, there are no such thing as "blue zone tib structures" because there is no tib in blue zones, lol. *edited news*

lol, i mean buildings that were in blue zones in Tib war 3 and that are now in red zones

The sleek one is much more awesome. :)

OMG, you guys are good! Sleek one :D

For the obelisk, I don't know which one to choose. But we can add additional effects a little bit like in Renegade with cooling liquids & red lights glowing. :)

I like the sleek obelisk, but if what you're going for is Tiberian Sun, totally go with the sharp obelisk.

sharp is much better o_O