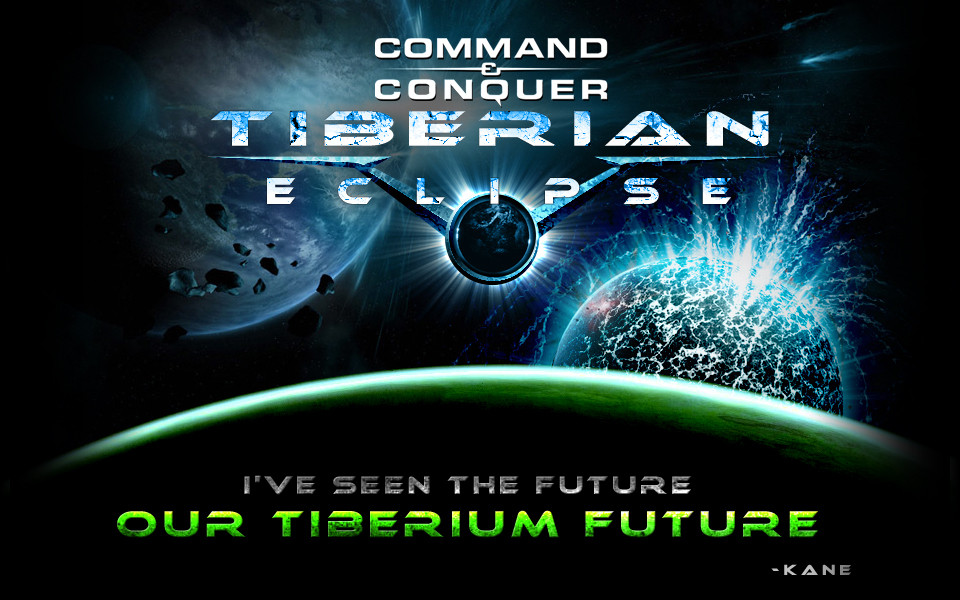 There has been a lot of people who joined us on this journey, from the beginning, nearly two years ago and right up to the recent months. Sadly, most of them had to leave for one reason or another. We come down to this, a small but ambitious group of people who have nowhere else to go. We tried to patch this project up from scratch, we were doing well, then exams came and we had to take a forced break. We sat down to this project after, we discussed its future and its current standing, finally realizing the inevitable truth. This project is too big for a small group of people like us. We would like to continue on it, but with the lack of dedication or real direction in the company, all roads lead to a dead end. If we continued, though, we would slowly crawl up until 2014 when this mod would be released, and the results would still might be unsatisfactory. This mod is going on hold for an indefinete amount of time, and will definetely not be continued by the current staff of our group.

We are very sorry to dissapoint all of you who supported us, the few of you that is. Yes, this mod was a fail to begin with, mostly because there never was a real team, just people coming in an out of a slowly sinking boat.

Let us remember the people who tried to push this wreck forward, who still had some faith, but sadly lost it as the tides kept on turning against us.

All of these people will be remembered. I've watched this mod grow and colapse, sadly, I have to admit: after the founder left the team, the whole spirit and direction slowly faded. It was only led by hate towards EA to begin with, then slowly turned into pity for a dying project. None of us wanted to give up, but the lack of real direction, it was nearly impossible to keep up with it.

Our assets stand as they are. They will be open to certain people with permission. This mod leaves some great concepts behind it and ideas that are not worth being forgotten. I hope someone will realise them someday and show propper respect for the artists who gave birth to them.

On an ending note, we gained friends, some enemies along the way, but it was one hell of a ride. This mod was deffinetely one of controversial ones and it will hopefully stand as an example for future generations of modders to come.

Welcome to the Easter update! First of all, I would like to apologize for the lack of content, as we had two of our members computers break down, which...

Welcome to our first of many news updates. Our team has gone under a massive revamp and we have said goodbye to a few members as a result. I am the Mods...

Ahhh a new year, and new things to come. I hope everyone had a Merry Christmas and a Happy New Years...

As of a few days ago we have officially started production! we have finally come out of our pre-production phase and will soon be sharing gameplay ideas...

Tiberium Track 4 - From the Future

This track was requested as a download so we have put it up here for you to download and listen to, credits go to Timothy Michael Wynn as we did not make...

HIT ME UP ON YOUTUBE FOR MORE MOD UPDATES.

Nope. This mod, game, and franchise is long since dead.

I am on the verge of launching my newest project though.

I invite you to come visit.

why is this mod dead?

Personally, they should have not gone for the RTS/FPS hyrbrid idea.

That's what I said. People are still visiting this page for nostalgia reasons.

When is it out it looks awsome

there wont be the mod is dead D:

well its just a childish hope :/

As mentioned, some of the work and members have moved to to a new project, please follow future developments there:
Moddb.com

Thanks guys.
Been waiting for Archivment for a while.... Sigh
The End is the Beginning.

Any chance in hell that you release that obelisk in public?