Would you take a look at this! The month of May has come and past which means it's time to get everyone caught up. You don't want to get left behind because it only ends once, everything else is just progress. I've got the greatest enthusiasm and confidence in this update and I'm here help you get informed. So unprompted pop-culture references aside lets get to it!

Would you take a look at this! The month of May has come and past which means it's time to get everyone caught up. You don't want to get left behind because it only ends once, everything else is just progress. I've got the greatest enthusiasm and confidence in this update and I'm here help you get informed. So unprompted pop-culture references aside lets get to it!

School is out for most of us which means more productivity for the time being. Maxx underwent surgery this morning and will be out of commission for several weeks while he recovers so send him your best. *Update* I just got word this morning that everything went smoothly. Be sure to check out the front page media section as I have begun updating it with all our latest model renders. If you are wondering where our audio update is this month and last a small hiccup caused last months edited version to be erased but I still have the raw recording so I will release it when we record this months audio. Next week I will be begin sorting through the beta tester applications looking for our first testing group so stay tuned!

Cleric and Munky have practicing their vocal talents recording voices for the national guard, radios, helicopter pilots and more. Kmoon and DaveOfDefeat have been working on soundscapes and various weapon sounds.

Sn1pe and Blindside have created some amazing animations since they joined the team. For next months update we will have some animation demos to show some of their work.

Sickjoe is back in action drawing some new concept art. Sickjoe is already underway with the national guard art and has recently finished a "Goth" zombie which you can see below. Bucky continues to create some excellent textures from trash to xrays and aluminum siding he does it all. You can see a small sample of his work on our HUD art below. Maxx cooked up a new infection overlay in conjunction with ssba's infection system, we have images below but they don't do it justice so to we hope to have a video soon. 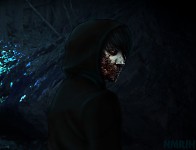 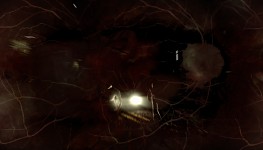 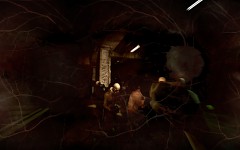 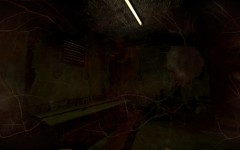 Reload HUD Overlay Before & After 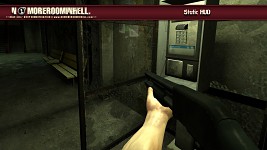 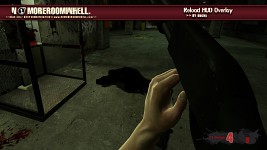 Now on to the wonderful world of our Mapping department. Nay0r has started converting his map nmrih_broadway to an objective map thus changing the prefix to nmo_broadway. He also provided some screenshots of the latest version of his map which you can check out below. Vincent074 completed the layout for his map nmo_industry, no screen shots yet as its still a work in progress. Sotapoika has plans to start a new map or to be specific remake an old map from NMRiH's past. You will just have to wait and see what map it is. Rc_ is currently making a map titled nmrih_hospital which as the title suggests is a map inside a hospital. 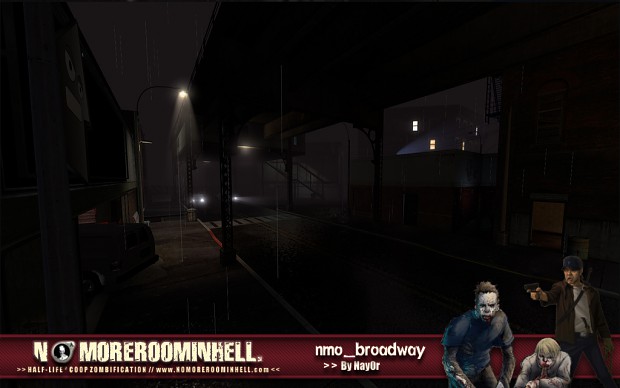 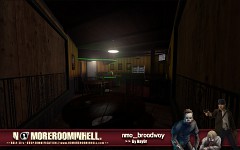 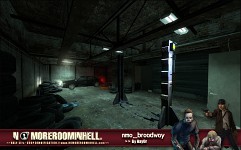 Maxx has been hard at work cranking out weapons faster than we can get them in game. In the past months he has created a total of five weapons. Which include the following: M16A4(assault rifle), Sako 85(bolt action sniper rifle) As well as remade models of the Remington 870(Shotgun), Hammer and Lead Pipe. Images of all these can be caught below. Rc_ has made many hospital themed props from gurneys to body bags for his map nmrih_hospital. Vincent074 put together a fancy helicopter to rescue those luck few survivors who might be left behind. Images to come next month when the textures are completed, as well a few other props he has created. 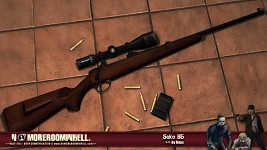 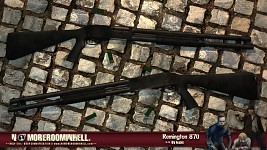 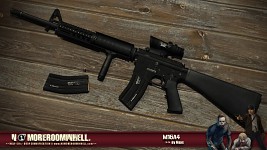 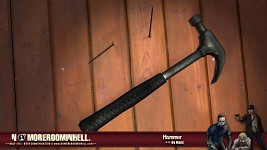 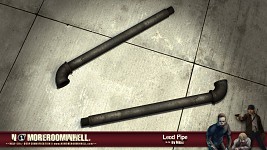 Sweet update! Your models and maps are awesome!

The weapons are awesome. Great work.

i cant wait no more

I Seriously cannot wait for this mod D:

It looks too good.

Standard issue for the Marine Corps

you guys are still alive? o_O

Thanks for your post Kitsunami - Patience is the companion of wisdom.

wOOt! A m16a4? You guys got my heart, now make me a zombie without one for me giving it for him to eat..

as usual, it looks like modding always seems to hit a ditch whenever it comes to mapping, modeling, and animating...

What do you mean by this? It's not like we're missing those positions, we have numerous people in every post. We're just looking to recruit a few more talented individuals to help us wrap up whats left in a timely manner so we can release sooner :)

Well glad the surgery went alright and I hope Maxx will have a fairly fast recovery.

Glad to see this mod is still moving along. Love the way the maps are turning out now.

Side note.. I can't believe I forgot about the tester stuff and never attempted to sign in for that.. Oh well lol.

Hahaha it's never too late! And thanks for the well wishes, I'm recovering more each day and soon I get the staples out of my chest and can take my arm out of the sling... Then I can get back to work!

when is it gonna be out

When we're ready to release it