Hello again NLS fans! It's time for the third and final part of our stonks update.

It's time for the third and final part of our stonks update.

Last time we had some silliness, this time we're gonna have some "serious business". Made by M.P some of you might have already seen these in Hanpatch. it's the ECA Falcon Artillery and the ECA Leopard and Golem remakes commissioned by MARS2588 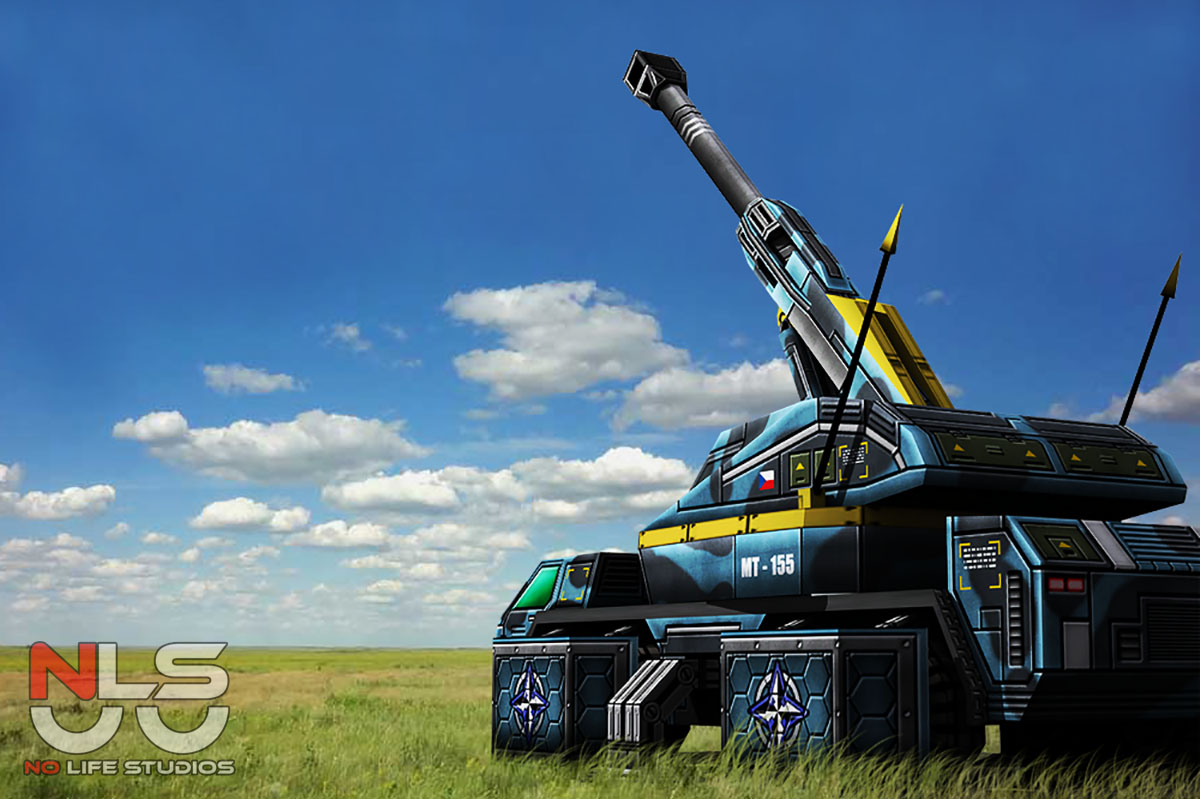 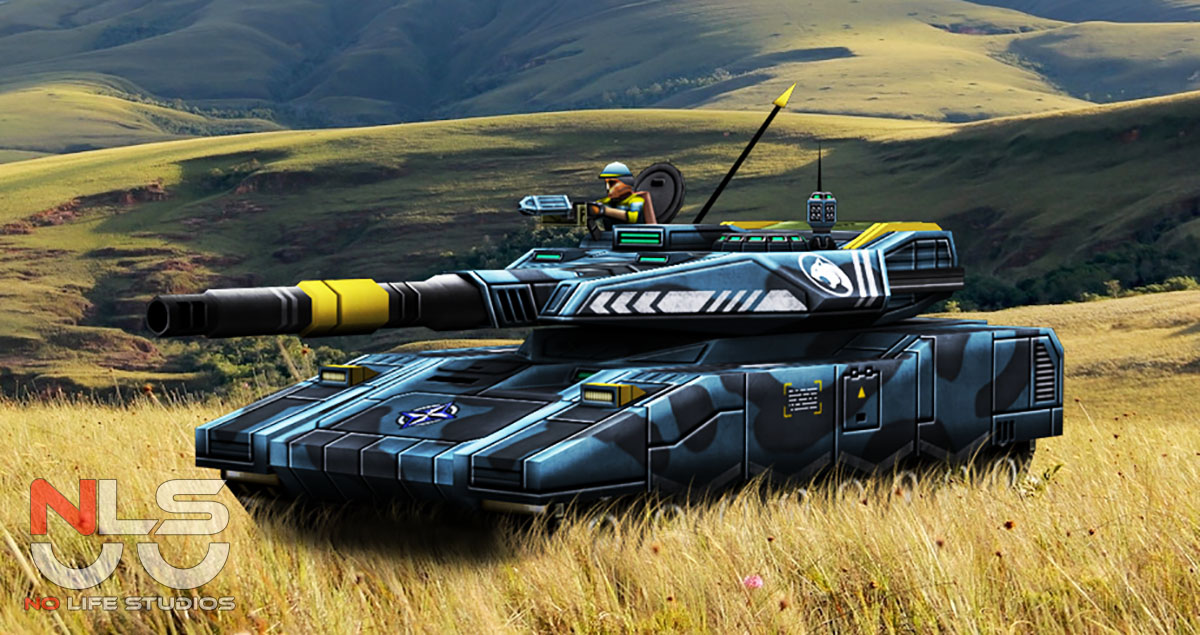 Well that's it for the NLS Stonks update, hope you enjoyed yourself! Later today there will be a stream for Operation: Firestorm . OFS has a lot of high-quality models and textures as well, so if you're into that don't miss the stream

Wow that is really cool looking Golem. I will admit though, I'm gonna miss the Old Golem, but this is a worthy replacement.

Yeah. I agree with you. The Golem model look too cool to me, but pretty bold following Russia style.

Is the new Golem's design based off of anything?

Chassis is based on Type 61 from Gundam, and the turret is a creation of my own, inspired by a soviet prototype tank called "T-95".

You mean that RotR will be updated by NLS?

No. The models you see in this article are not a part of the official ROTR.

stonks real good, when I'm gonna be able to enter your discord again?

You can join NLS discord at this link: Discord.gg